Interior designer to the stars Martyn Lawrence Bullard has received impressive accolades for his equally impressive portfolio of projects. His eponymous firm has been featured in countless design magazines, including Introspective.

Whether outfitting a Hollywood home in Moroccan-meets-mid-century elegance or taking a Miami Art Deco mansion into the present, Bullard deploys a style that is bold, eclectic and meticulous.

He brings the same attention to detail and quality to selecting holiday presents. “I take a lot of care to make sure my gift is personal and something the recipient needs but doesn’t realize it,” he says. “A gift should be frivolous — not necessarily expensive — but given as a token to make the recipient smile with delight.” 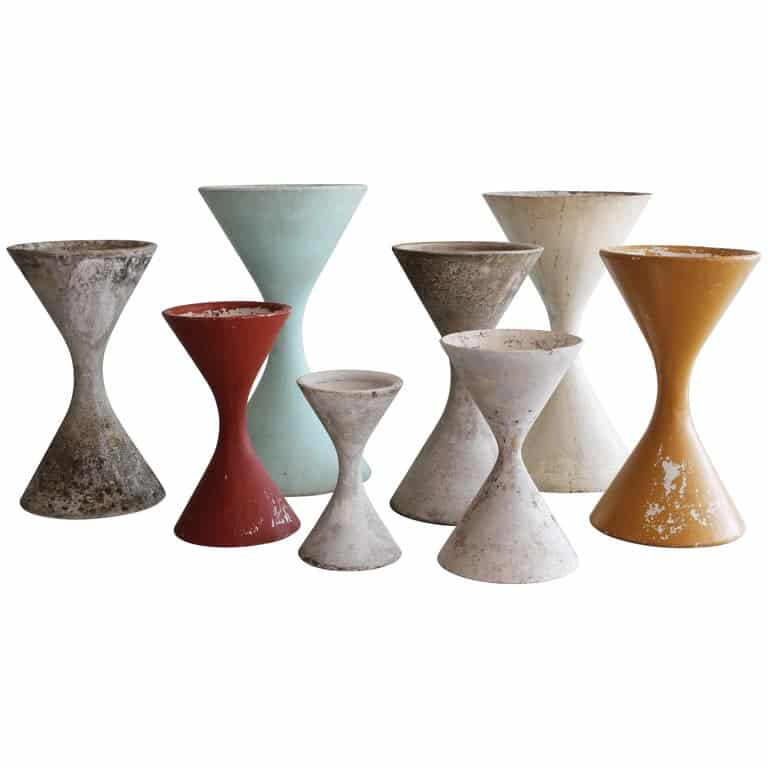