Get acquainted with the work of this American master the best way possible: by looking at his beautiful pieces in beautiful rooms.
by 1stDibs
Pin
Share
Tweet
Email

Milo Baughman was one of the most agile and adept modern American furniture designers of the late 20th century. A prolific lecturer and writer on the benefits of good design, Baughman (whose last name is pronounced BAWF-man) focused almost exclusively on residential furnishings, and had a particular talent for lounge chairs.

Baughman’s furniture is known for having a relaxed and breezy air. Baughman was famously opposed to ostentatious and idiosyncratic designs that were made to excite attention. While many of his chair designs are enlivened by such effects as tufted upholstery, Baughman tended to let his materials carry the aesthetic weight, most often relying on chair and table frames made of sturdy and sleek flat-bar chromed metal, and chairs, tables and cabinets finished with highly-figured wood veneers. 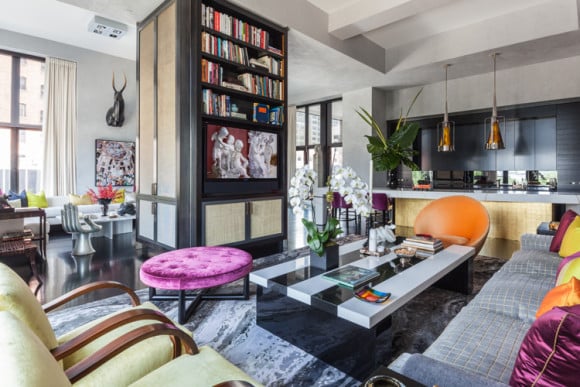 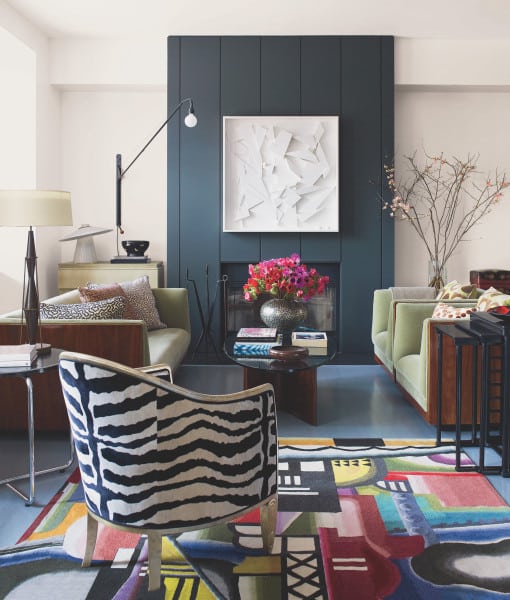 A sofa and pair of armchairs by Baughman may be found in the vividly colored New York City apartment of artist Kazumi Yoshida. 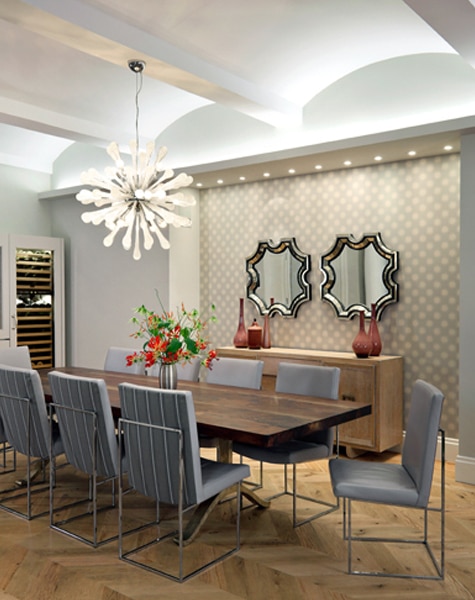 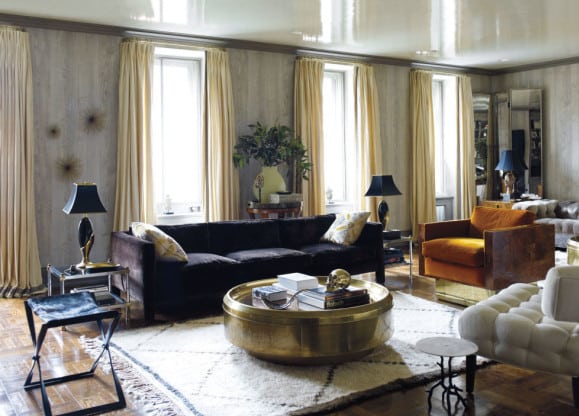 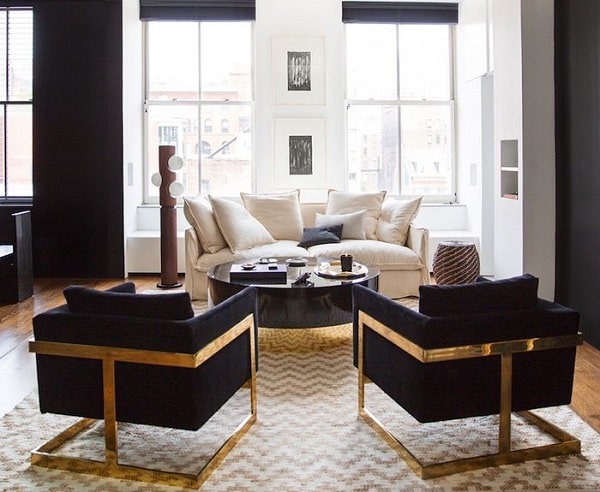 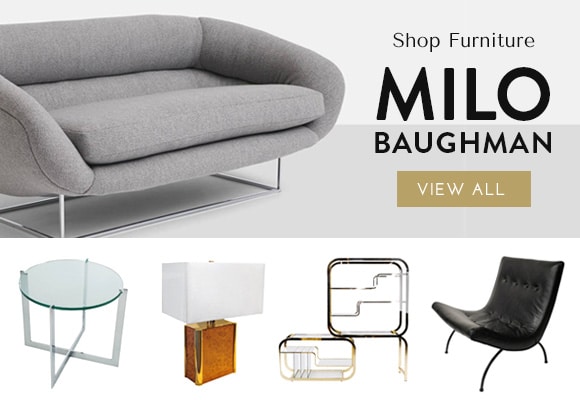