Why Norman Norell Was Dubbed the “American Balenciaga” 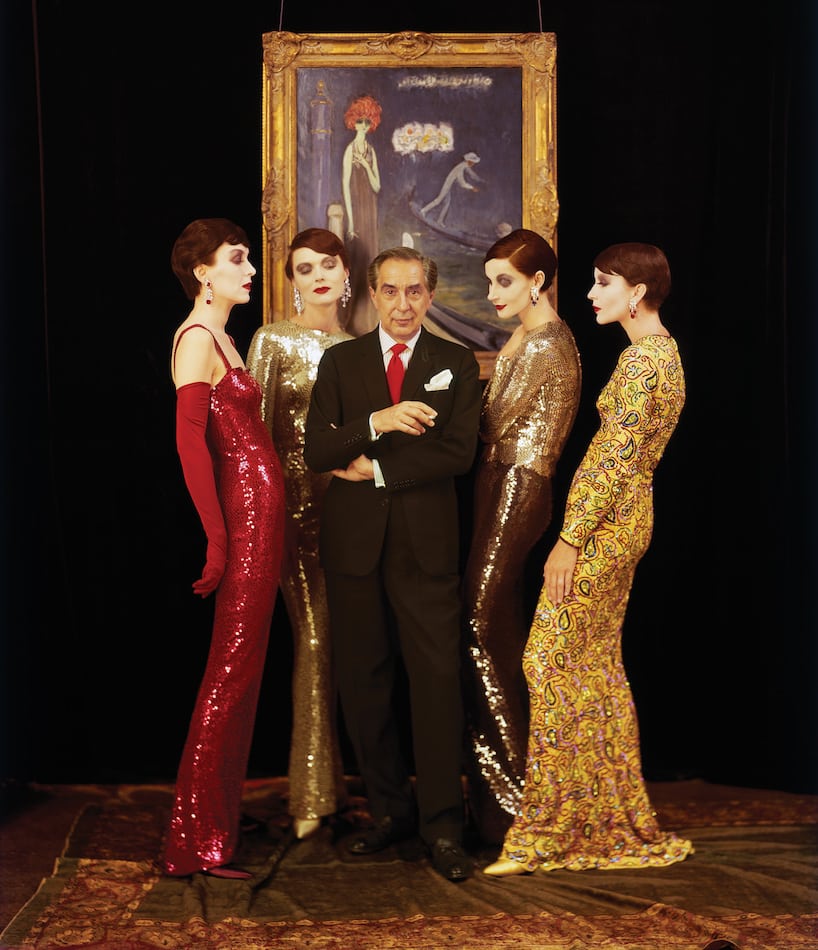 Norman Norell’s signature details include classically tailored silhouettes, feminine round necklines and tenderly applied beading, carefully inspected both inside and out. Norell, who was the first American designer to have his name on a dress label and on a successful fragrance, possessed a refined elegance and a quiet audacity that he expressed through timeless, wearable pieces boldly embellished with luxe trimmings. His work would come to redefine the American ready-to-wear industry and earn him the nickname the “American Balenciaga.”

Because Norell was a role model to a generation of younger artists, it seems only fitting that his premiere biography, Norell: Master of American Fashion (Rizzoli Electa), comes from acclaimed designer Jeffrey Banks, working in collaboration with fashion writer Doria de La Chapelle. Banks received a Coty American Fashion Critics’ Award in the menswear category in 1982, 26 years after Norell received the inaugural Coty Award for womenswear and was the first designer inducted into the fashion industry critics’ hall of fame. 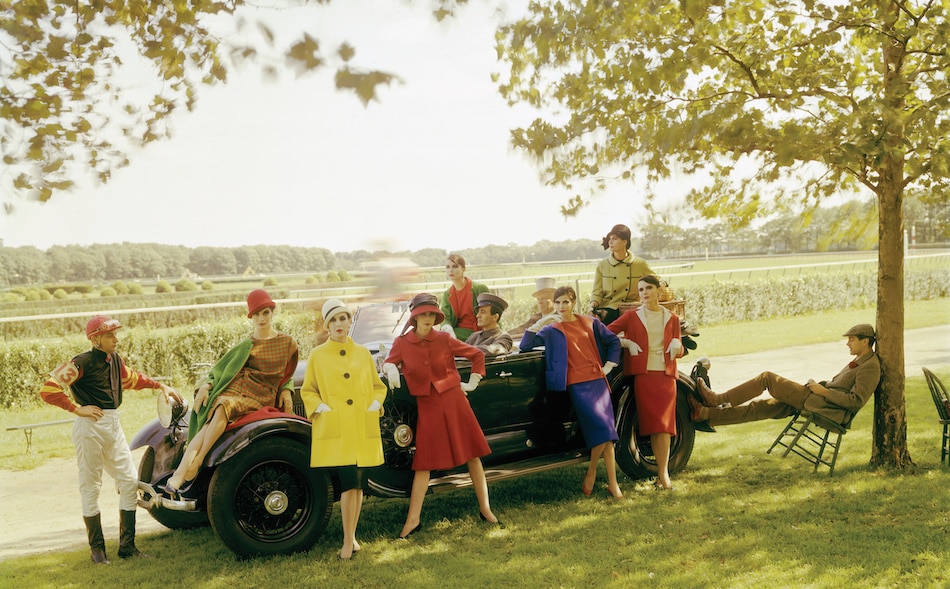 “It was an evening dress in the corner window of Julius Garfinckel & Co.,” Banks recalls of the first Norell gown he ever saw. “It had a huge black tulle ballgown skirt, with sequins laid out like fireworks in between the different layers of tulle, plus a tight, beaded turtleneck top and a satin sash. I think I went by that window five days in a row just to look at it. It was just so incredibly beautiful. And I didn’t know anything about Norell the man — I just fell in love with the clothes.”

In tandem with the book’s launch, Banks has curated an exhibition of approximately 100 key garments, entitled “Norell: Dean of American Fashion,” currently on display at New York City’s Museum at FIT. Below are six of Norell’s trademark styles, illustrated by pieces from the show and others that are available on 1stdibs. 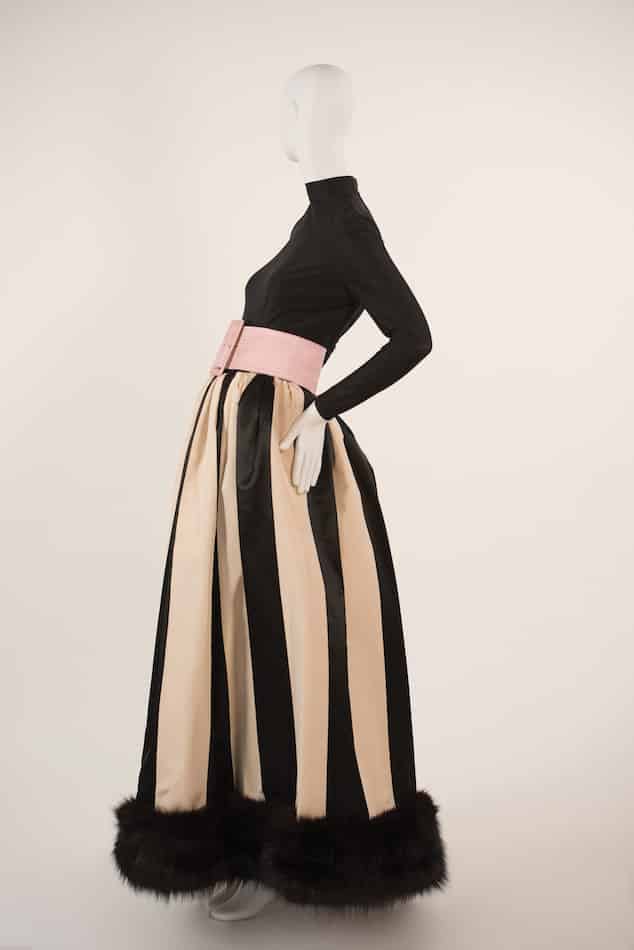 When asked if he has a favorite Norell piece, Banks pauses, then points to a stunning black and ivory striped satin skirt, finished with a black fox fur trim. “Talk about making an entrance!” he says. “It’s classic and understated, and yet over the top, all at the same time.” A fan of a full dirndl, Norell made skirts that ranged from delicately creased to voluminous balloons, and he frequently paired these with pleated blouses or tight turtlenecks. 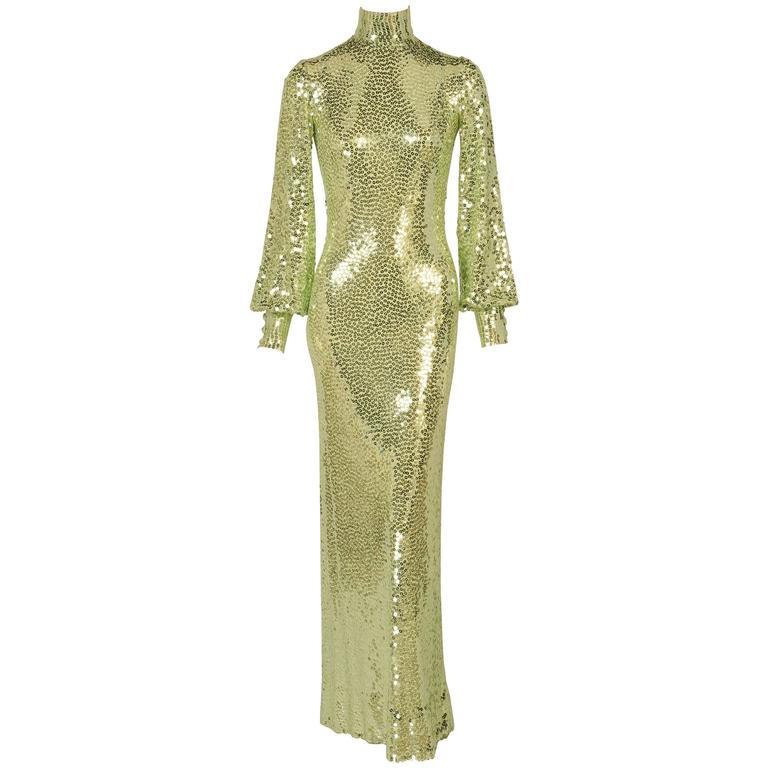 Norell began his career in his early 20s, designing costumes for Paramount Pictures and Brooks Costume Company, as well as for esoteric vaudeville productions. The theater remained a major source of inspiration throughout his career. Often drenched in beads or sequins, a material that remained readily available despite wartime restrictions, his show-stopping mermaid gowns, a marriage of glitz and simplicity, harken back to the days of vaudeville. He continued to design these gowns until the end of his life. 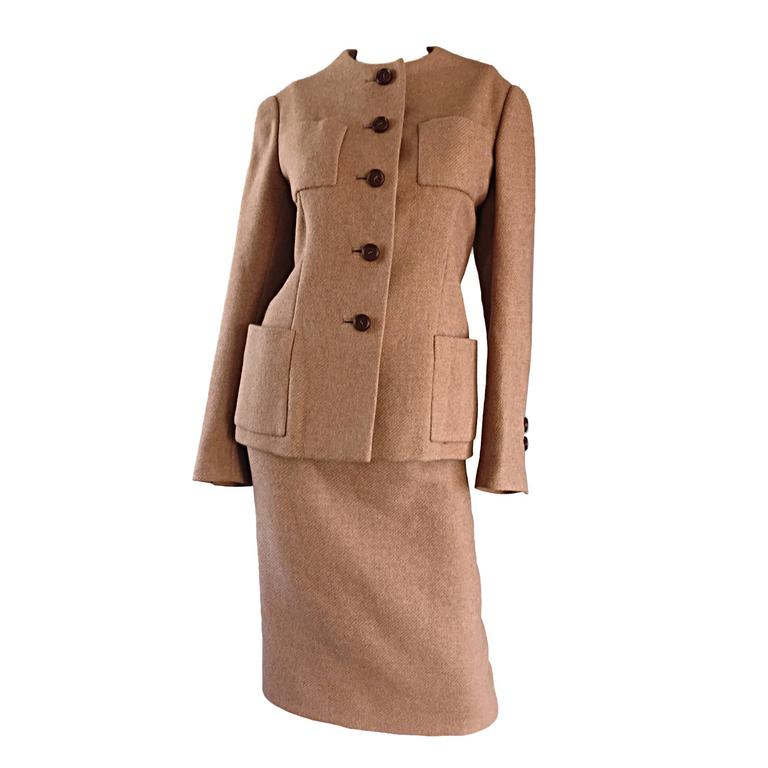 Raised in a family of haberdashers, Norell was long-influenced by the cuts, fabrics and details of traditional menswear, and he sought to incorporate those concepts into his designs. In 1960, at a moment when women were not yet wearing pants to work, he made waves when he presented his then-controversial wool flannel culotte suit. Some years later, he designed a black dinner suit with a bow-tie, beating Yves Saint Laurent to the punch, and later still, he conceived a feminine version of an aviator jumpsuit. 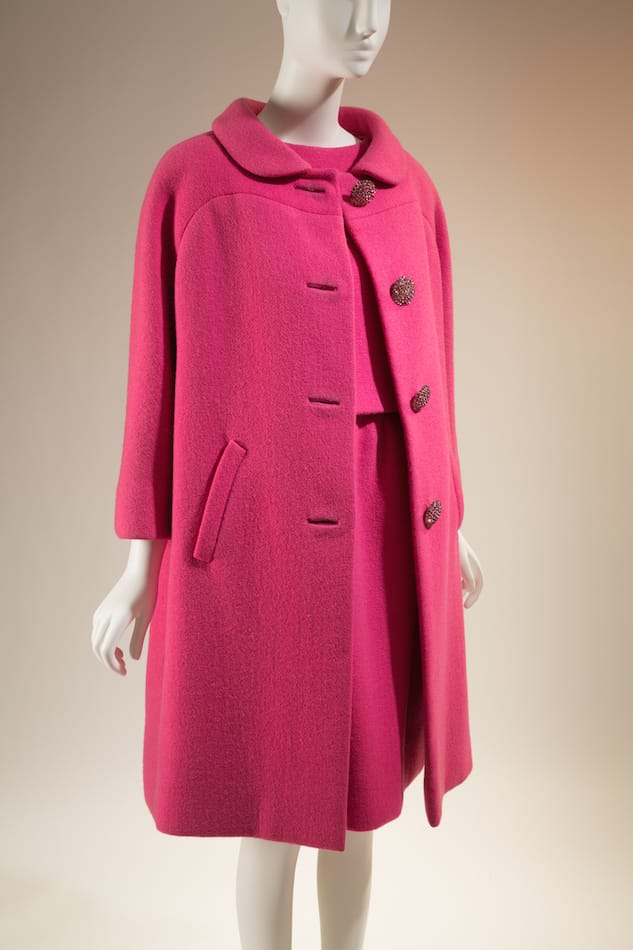 A creature of habit, Norell stuck with many of his classic designs throughout his career, but he continued to experiment with avant-garde ideas for evening garments. This was perhaps most vividly expressed in his wild coats, runway crowd-pleasers adorned with ostrich feathers or massive red and pink flowers.

Above: Norman Norell coat and two-piece dress designed for Sex and the Single Girl, 1965. Gift of Lauren Bacall 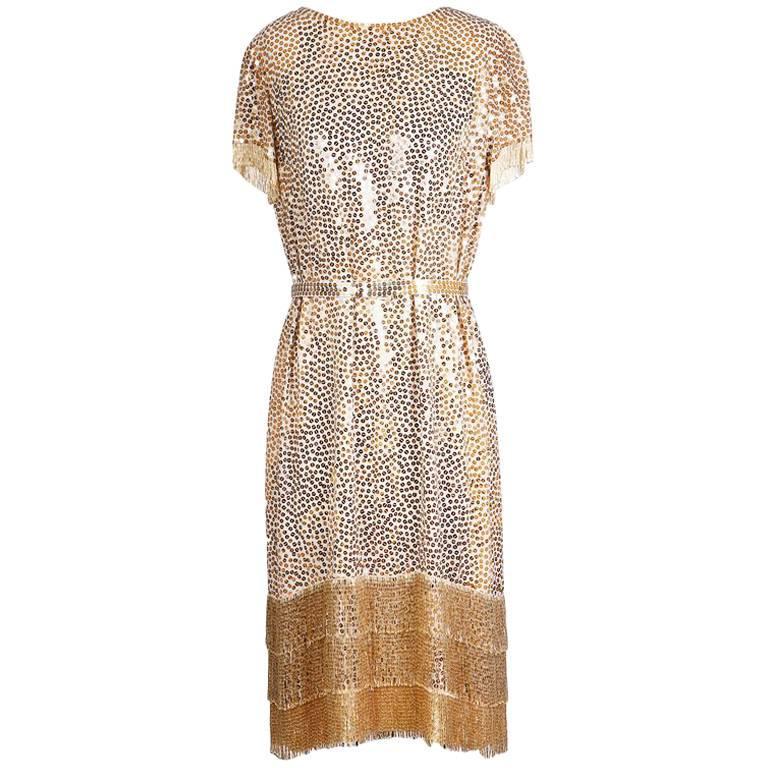 One of the first designers to incorporate traditional elements of sportswear into his evening attire, a typical Norell evening gown was divided into three separate colors: one for the top, one for the skirt and one for the sash. “You could take a dress from Normal Norell that was done in the ’30s and wear it today — if you could find one in the vintage shop,” Banks says of the inherent versatility of Norrell’s gowns. “The problem is, most women who own Norells, they just wouldn’t give them up.” 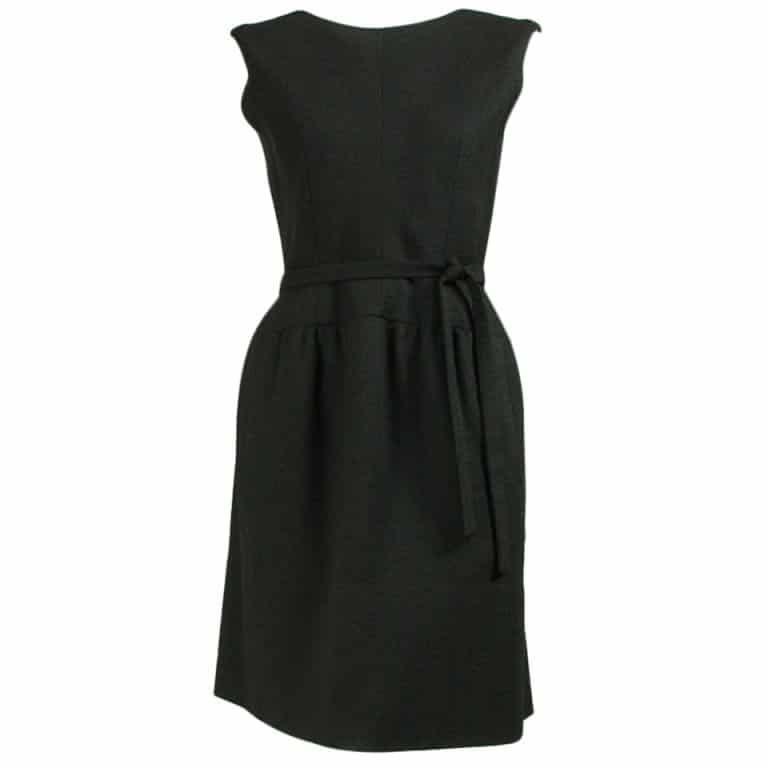 “A woman knew that it was a great investment if she bought a little black Norell dress,” says Banks. “A little sleeveless sheath dress: she could wear it to funerals, cocktail parties, dinner parties, weddings, you name it. And she could wear it for years.” Perfectly simple and sexy are the round necklines, which Norell introduced to declutter his dresses and allow for a more modern look.