This piece may look like Pop art fun, but embedded within is a message of a planet on the brink.
by Alexandra Zagalsky
Pin
Share
Tweet
Email

In Penelope Gottlieb’s painting Castilleja cruenta standl (2007), bright organic shapes shoot out from a whorl of white smoke like technicolor shrapnel bursting from an explosion. Inspired by Roy Lichtenstein’s iconic graphics from the 1960s, the Santa Barbara artist’s vibrant, comic-strip-style Pop art aesthetic summons a sense of exhilaration and urgency, as speckled seeds, ancient roots and geometric forms hurtle toward us.

The ink, oil and acrylic work, named for a flowering plant that has disappeared from nature, is part of Gottlieb’s “Extinct Botanicals” series, which she describes as a “visual requiem” for departed flora, celebrating them through a kitsch chromatic language. These shattered blooms convey a poignant message about nature’s vulnerability and humans’ impact on our planet.

“Whereas older traditions of botanical art and still-life painting involved calm, studio-bound reflections of natural beauty and visual order, a new paradigm seems appropriate in the more fragile condition of today’s world,” Gottlieb says. “We’re in a state of accelerated change, possibly teetering on an apocalyptic brink. We naturally feel a sense of anger. The plants I am painting are under assault. They’re being attacked. They’re being blown up.”

The images resulting from this new paradigm are as intriguing as they are poignant, piquing the imagination even as they make powerful statements about loss, crisis and the hope for renewal. 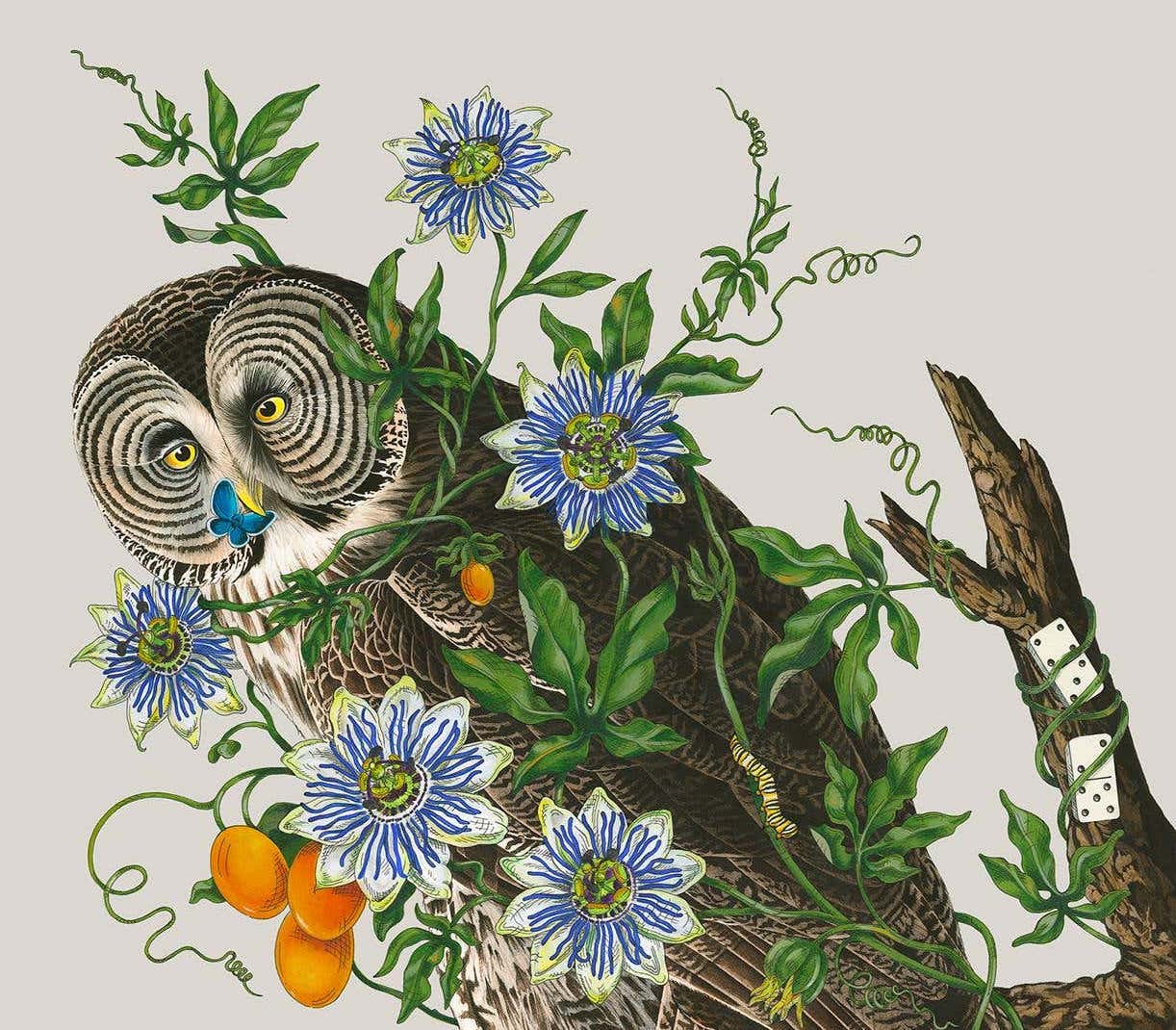