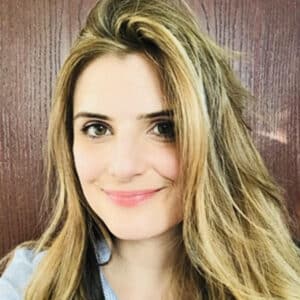 Alexandra Zagalsky is a London-based journalist specializing in luxury topics, art and travel content. She began her journalistic career in Paris, where she worked on a cultural guide for English-speaking expats. Her first big break was an interview with Lionel Poilâne, the late, venerable baker from Paris’s Saint-Germain-des-Prés district who popularized the two-kilogram sourdough loaf and once made a bread chandelier for Salvador Dalí.

Zagalsky moved back to London in her early 20s and has since worked with a number of august publications, including the Week, the Telegraph, the Times and a variety of art and design outlets, such as Introspective and V&A, Sotheby’s and Christie’s magazines. She studied fine art and the history of art at Goldsmiths, University of London, and continues to explore the contemporary art scene, including the world of NFTs.

She has written extensively on the subject of vintage watches and describes the Cartier Crash as her favorite timepiece. “It’s a great emblem of the Swinging Sixties and an adaptation of the house’s classic Baignoire Allongée wristwatch, its sinuous Daliesque style apparently inspired by a model brought into the London Cartier workshop that had been distorted in a car crash,” she says. “I love it for all sorts of reasons, not least because it’s so unconventional and daring, as all great design objects often are.”

Find out more about Zagalsky’s work on Linkedin. 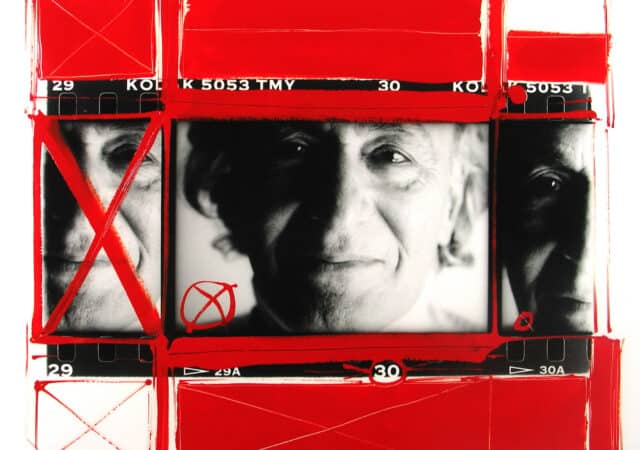 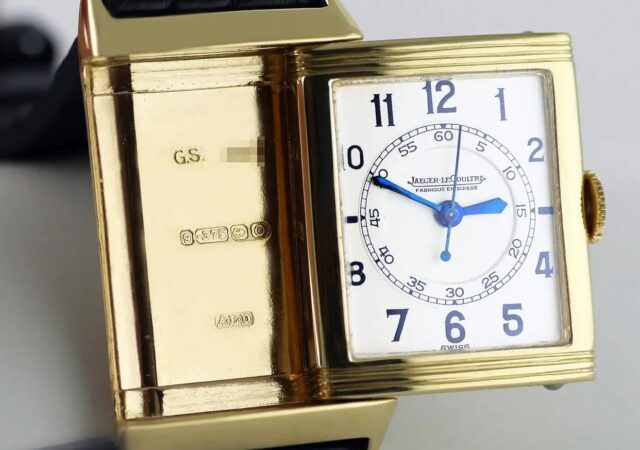 Made for 1930s Polo Players, This Art Deco Watch Looks Good on Everyone

The sleek, perfectly proportioned Jaeger-LeCoultre Reverso captures the spirit of an era defined by forward-looking design and technological innovation. 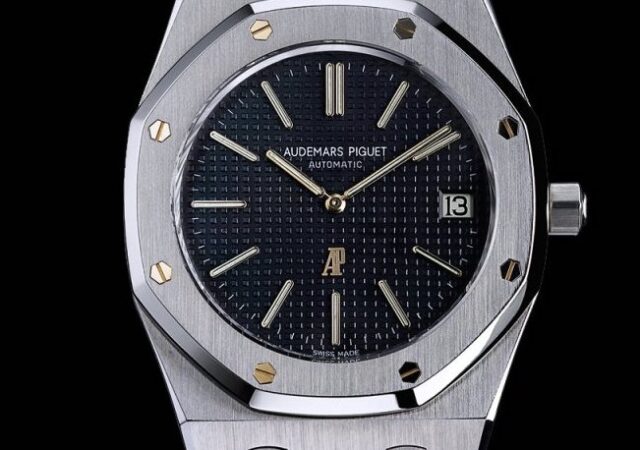 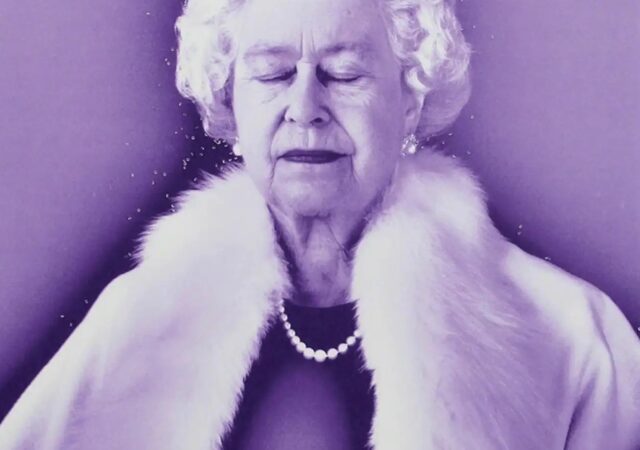 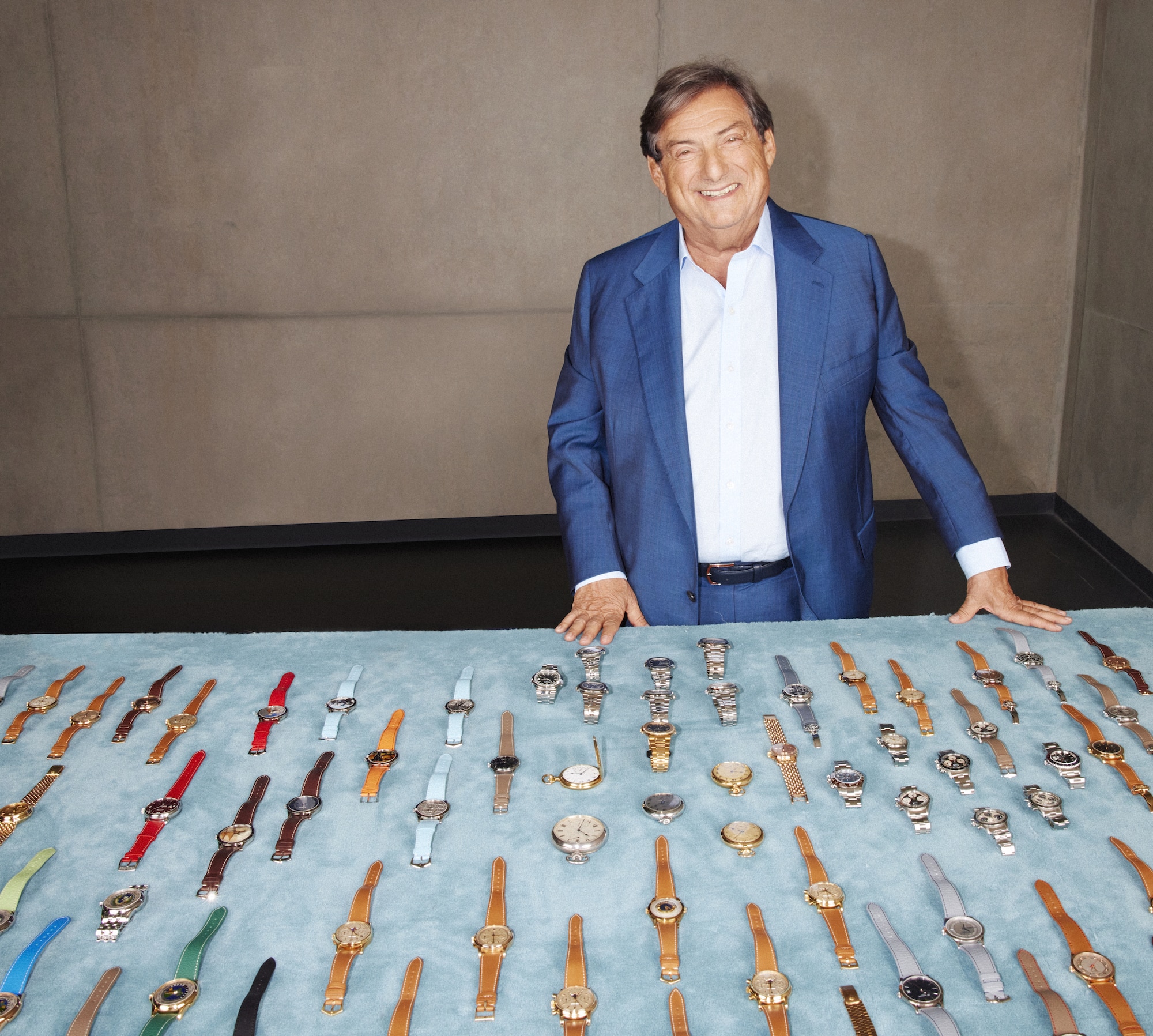 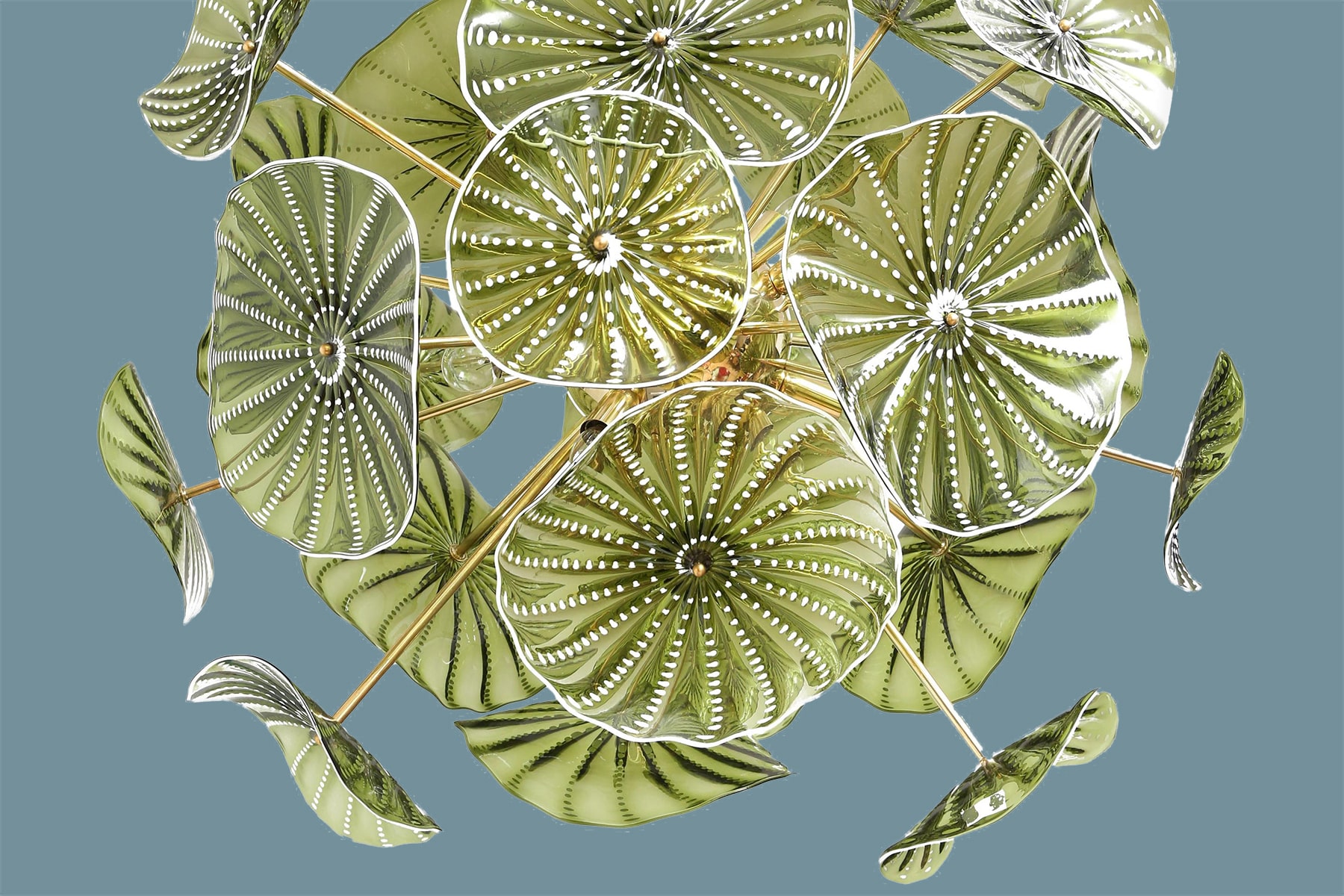 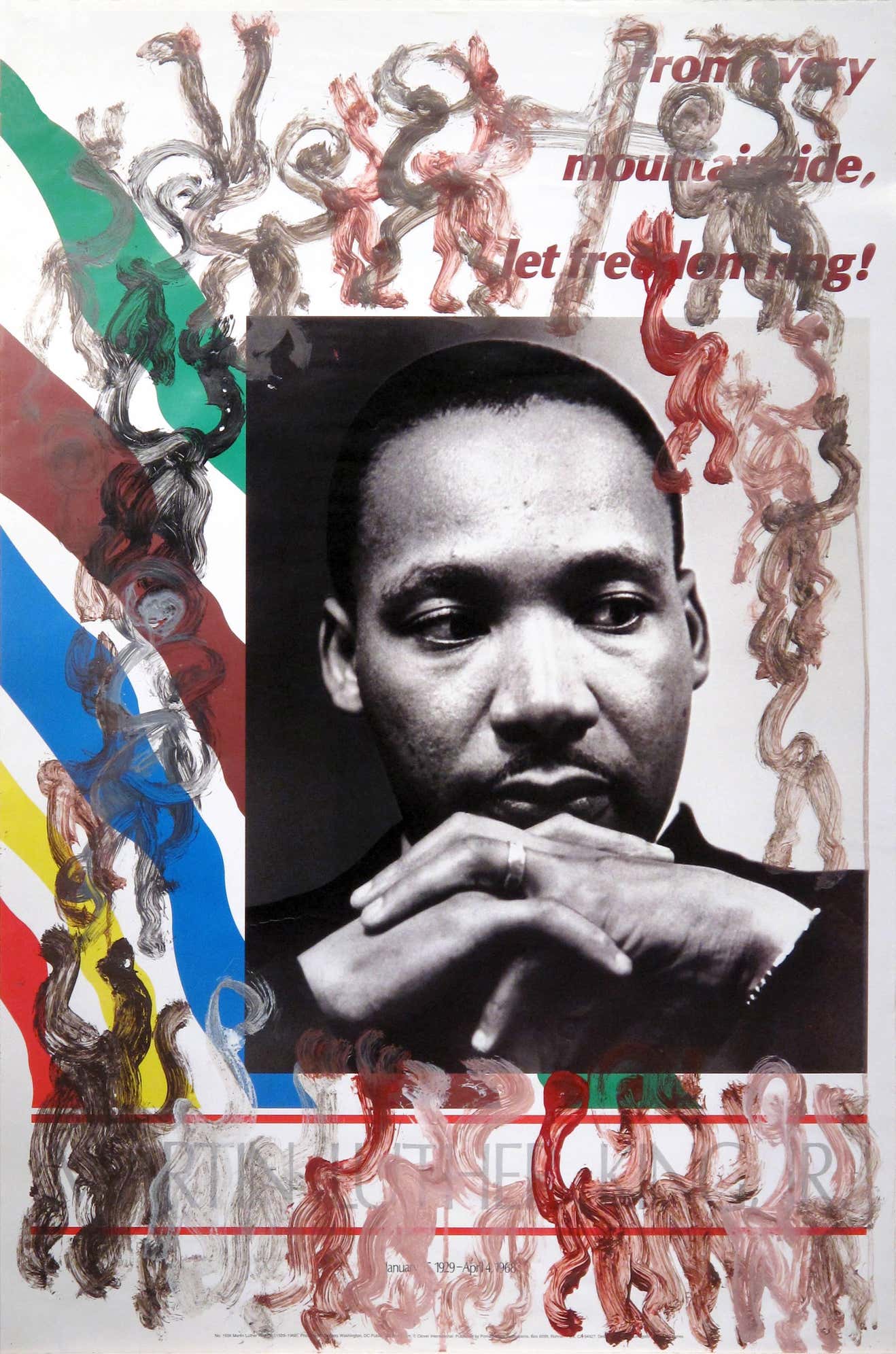 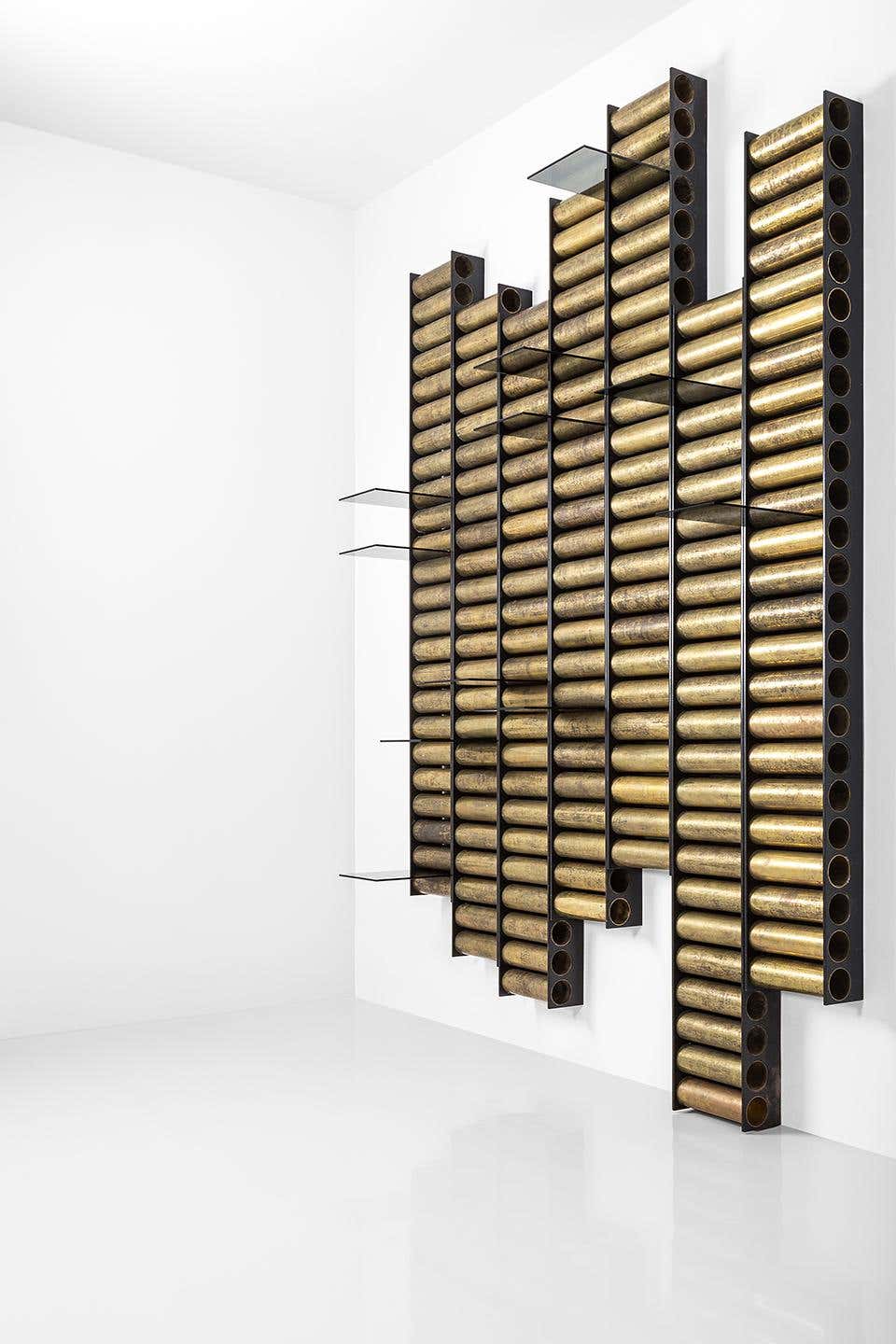 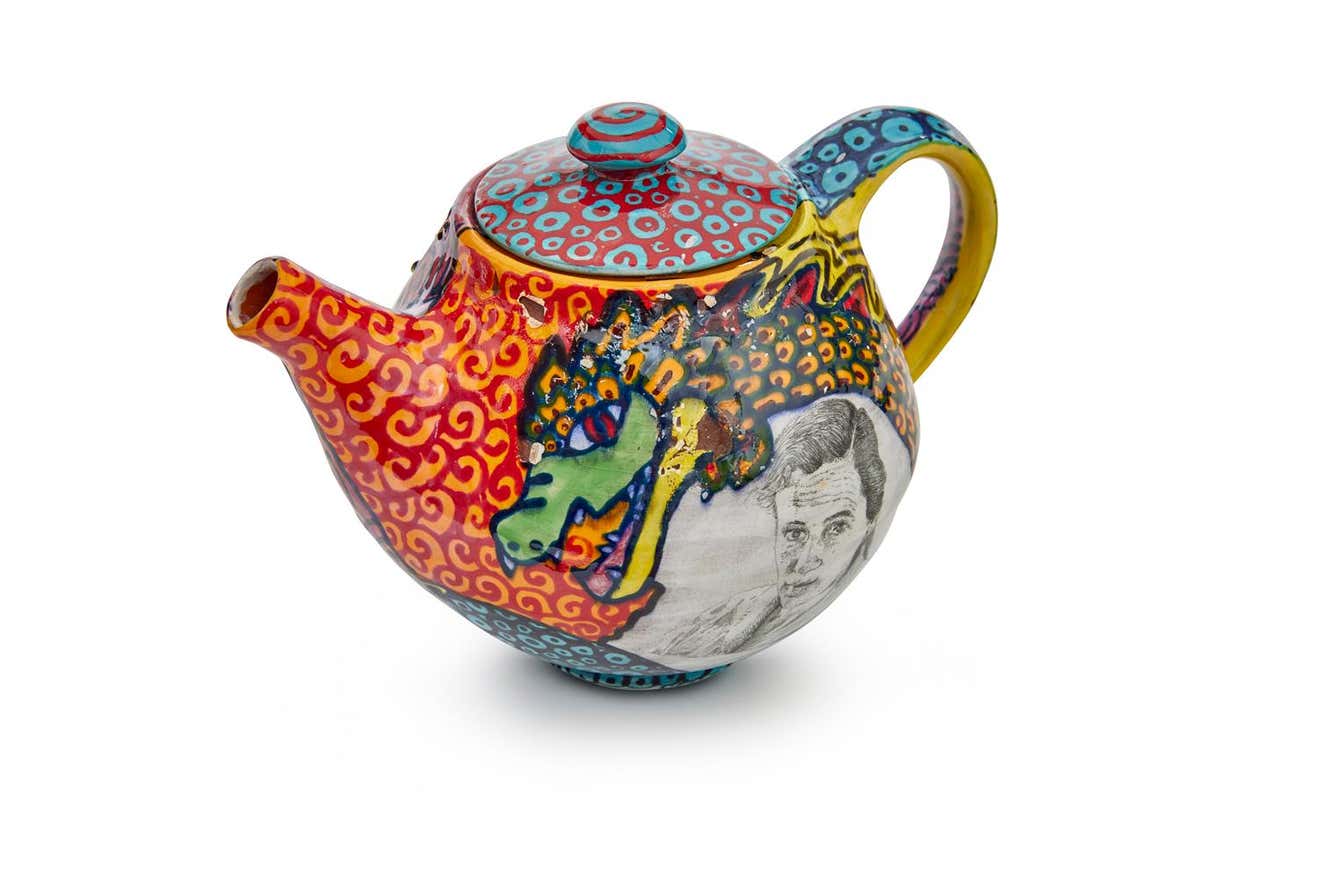 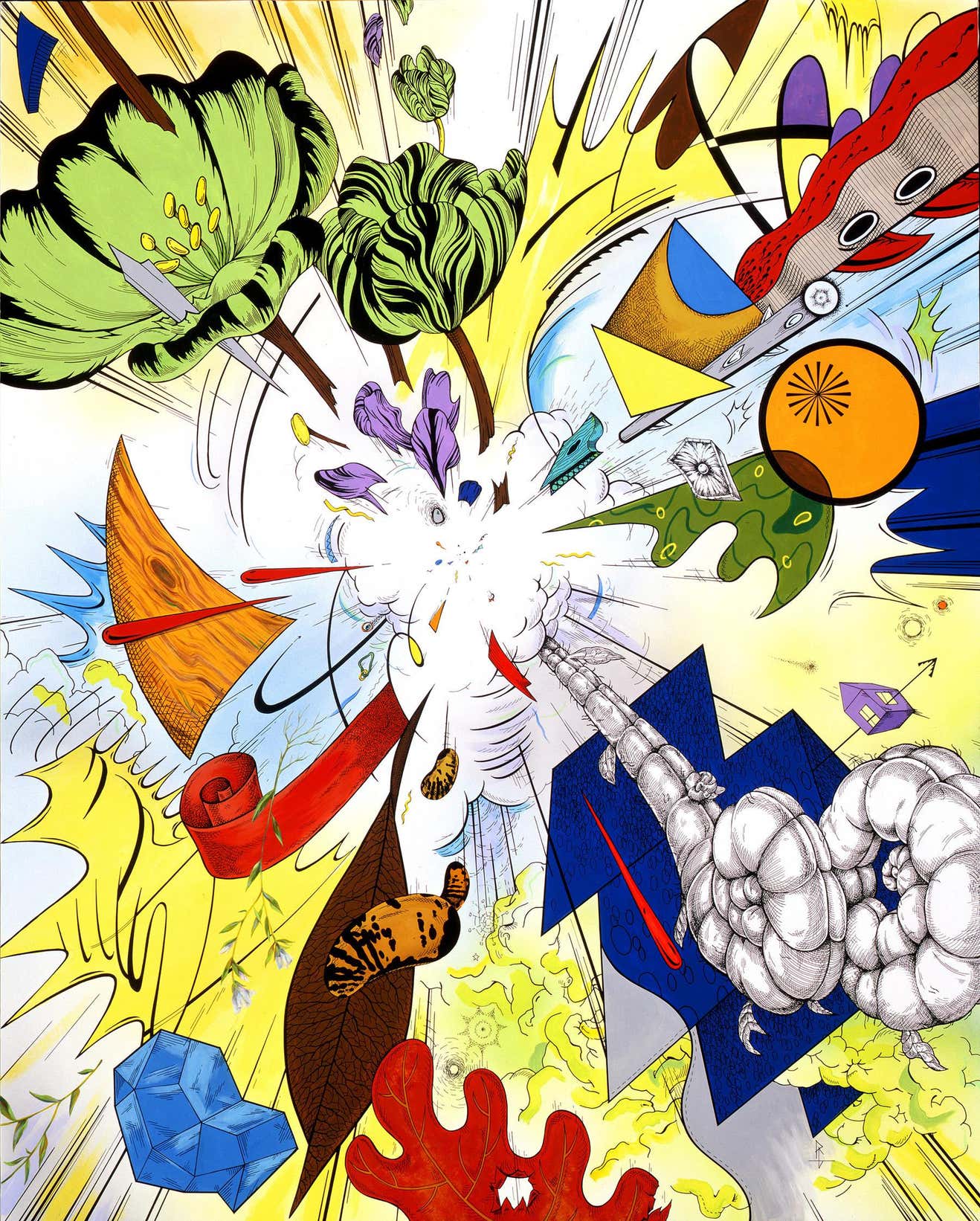 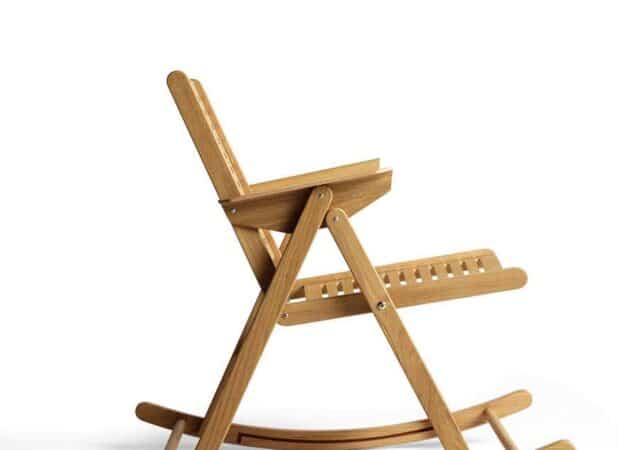 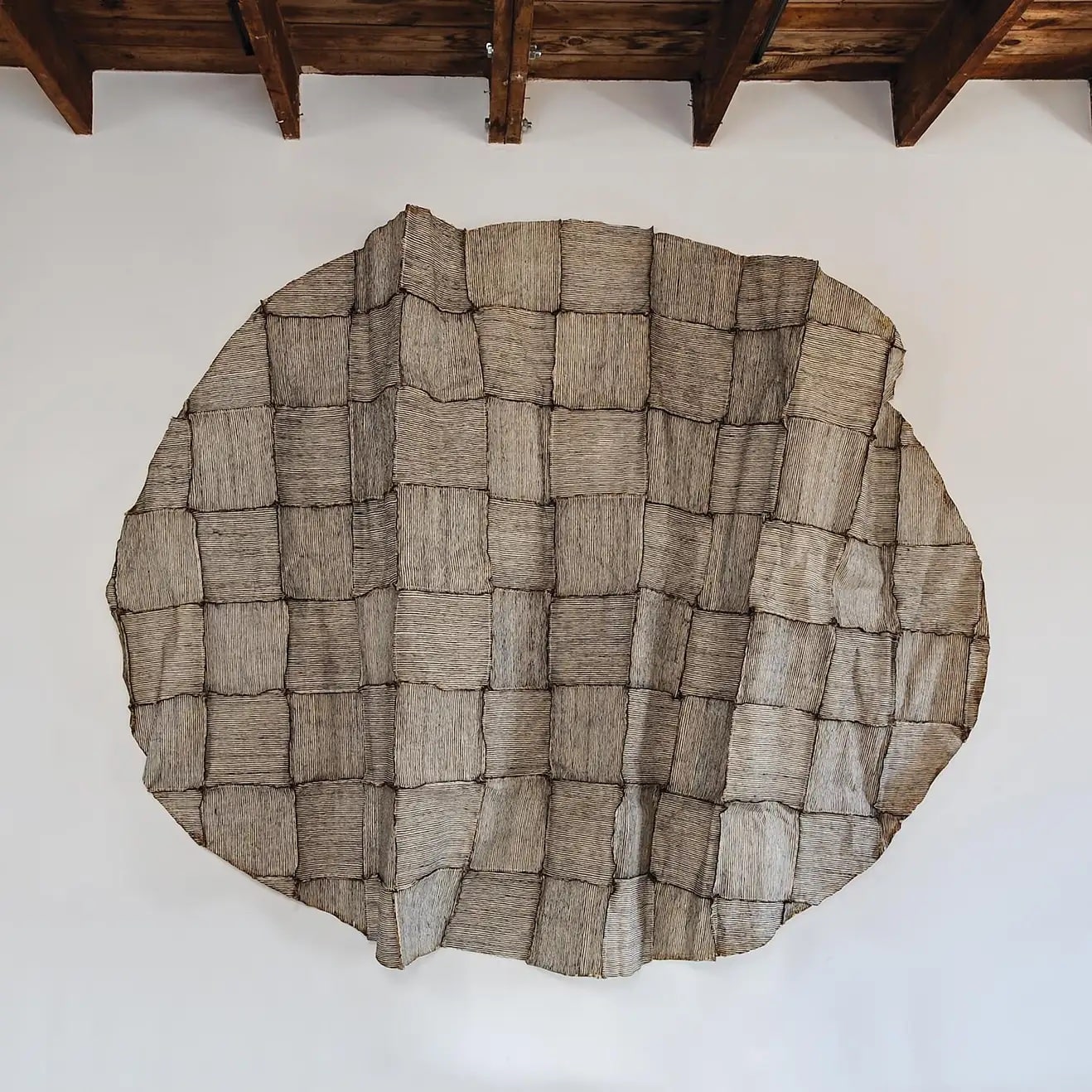 The Japanese fiber artist’s ‘Vanishing and Emerging Wall’ may seem innocuous — but it plays with conceptions of time. 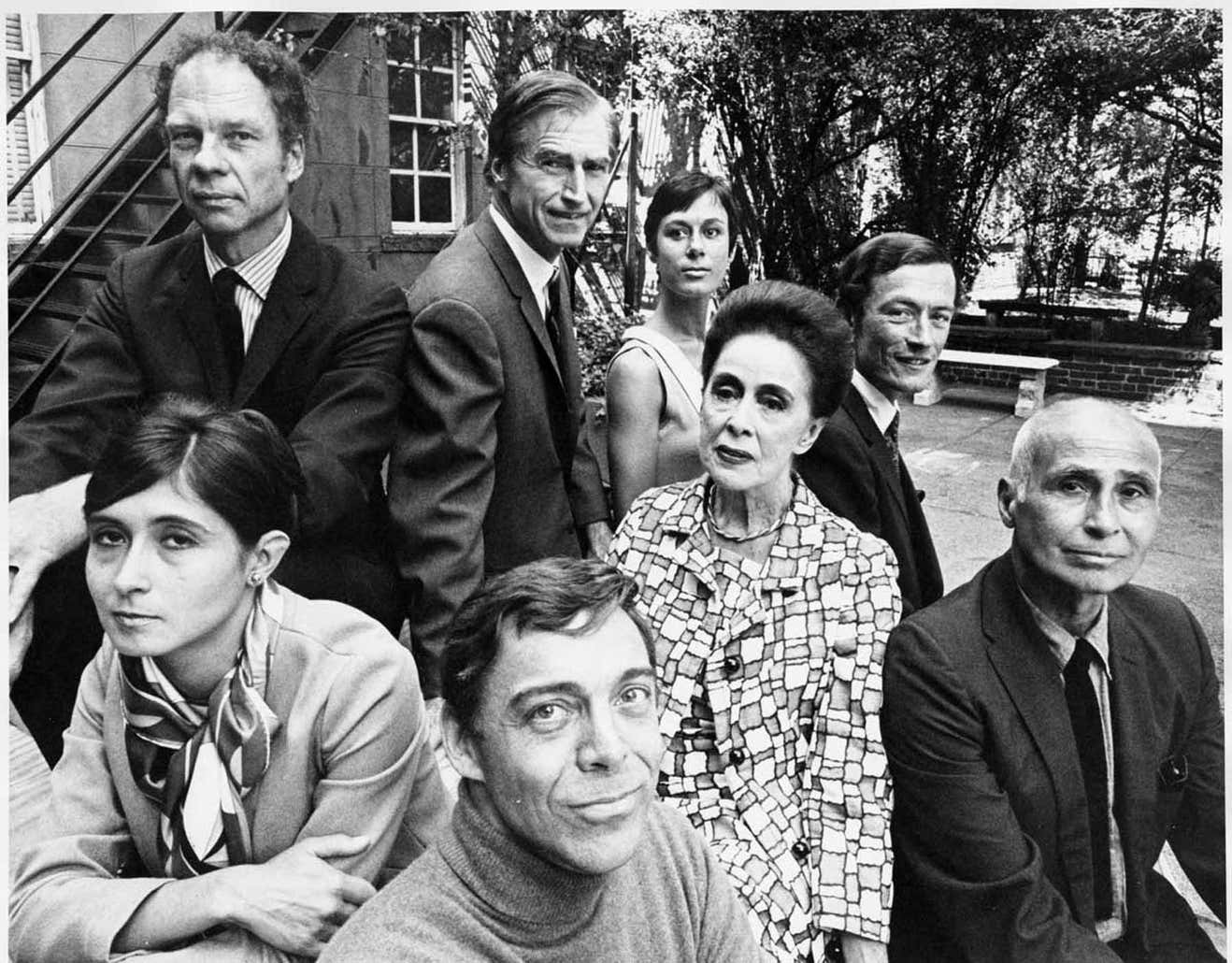 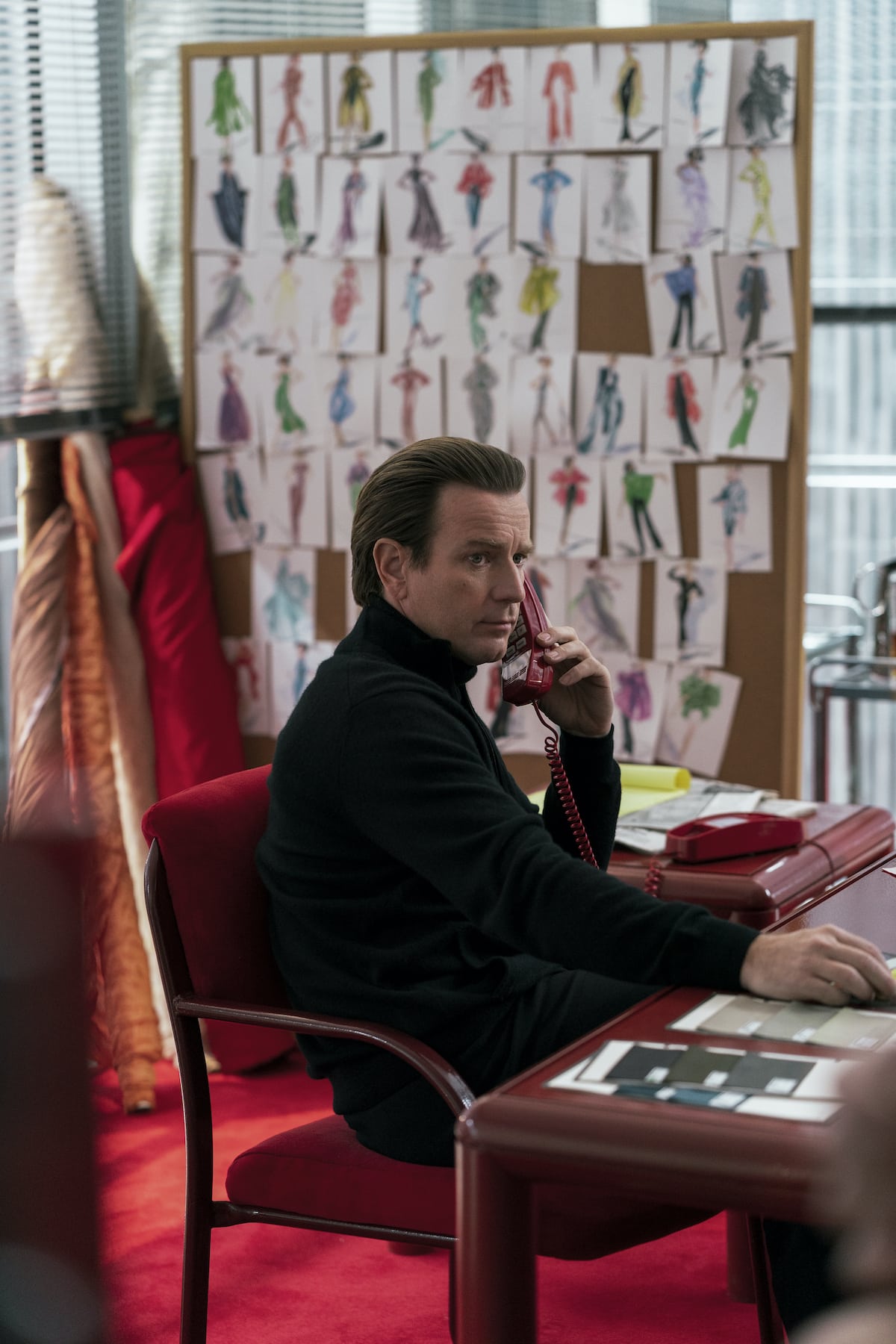 From statement brooches to reimagined pearls, these bold styles will bring fresh energy to your look this season. 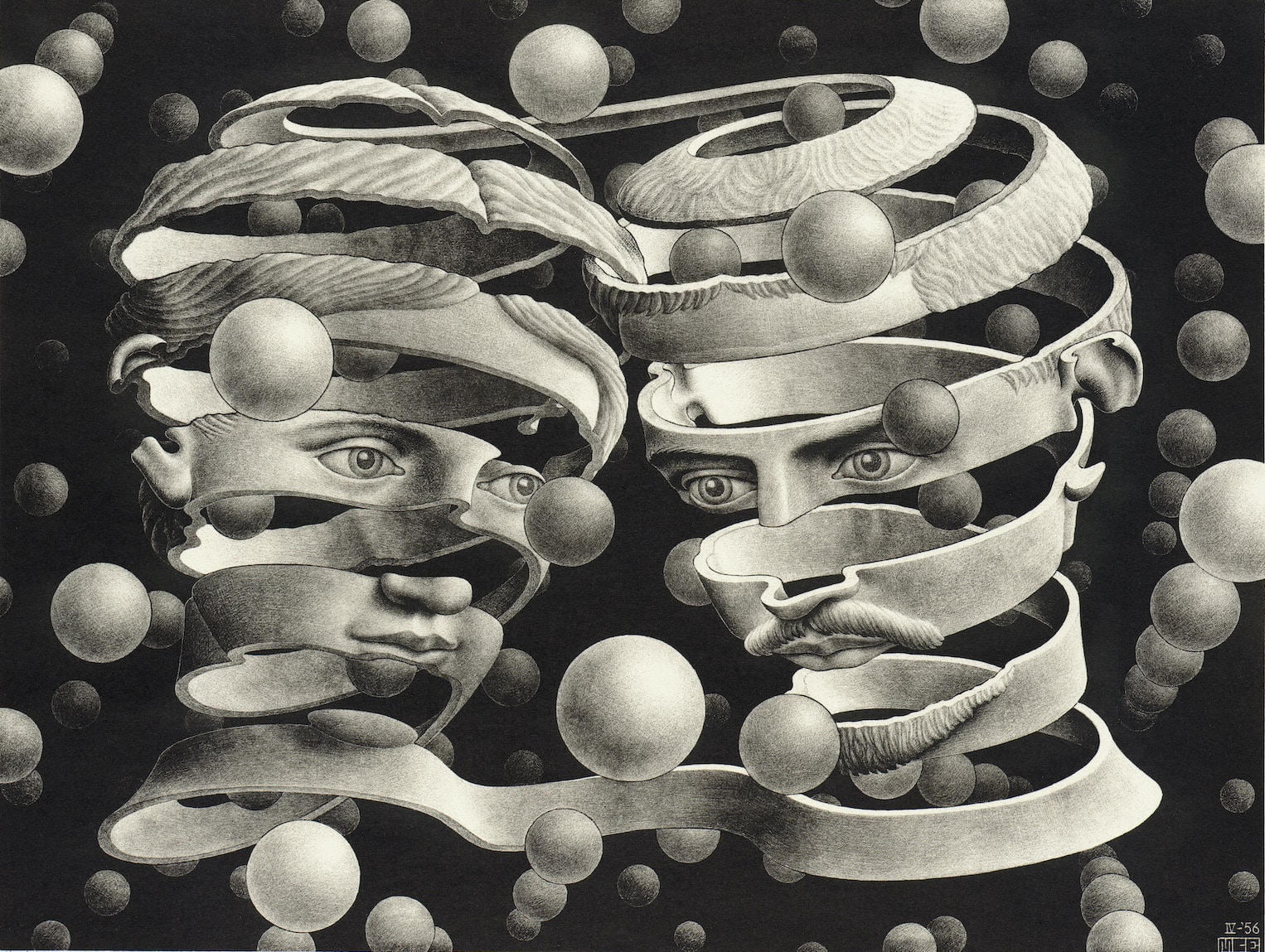 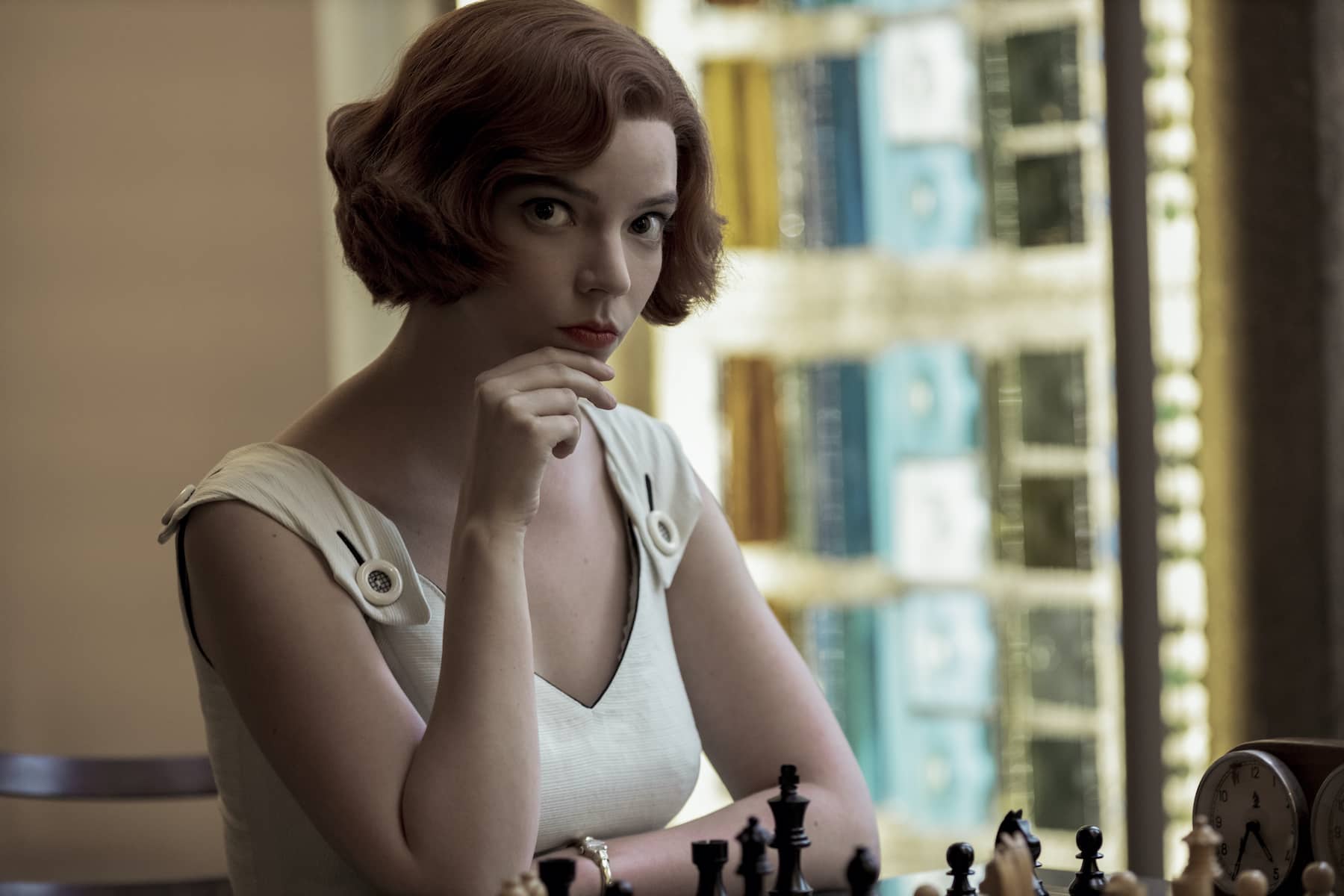 Gabriele Binder talks us through some of the iconic designer looks that inspired Beth Harmon's coquettish style in the hit Netflix series. 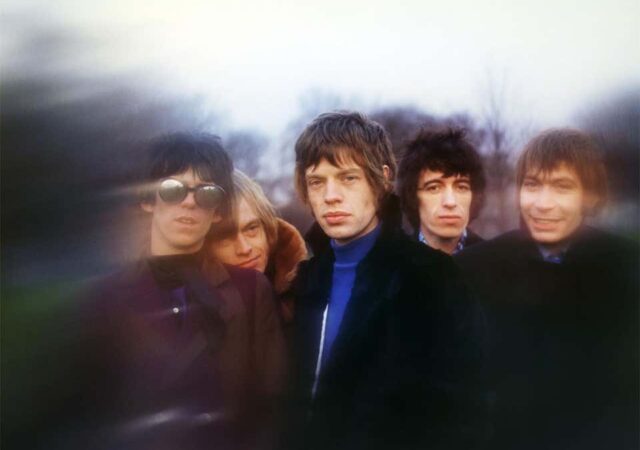 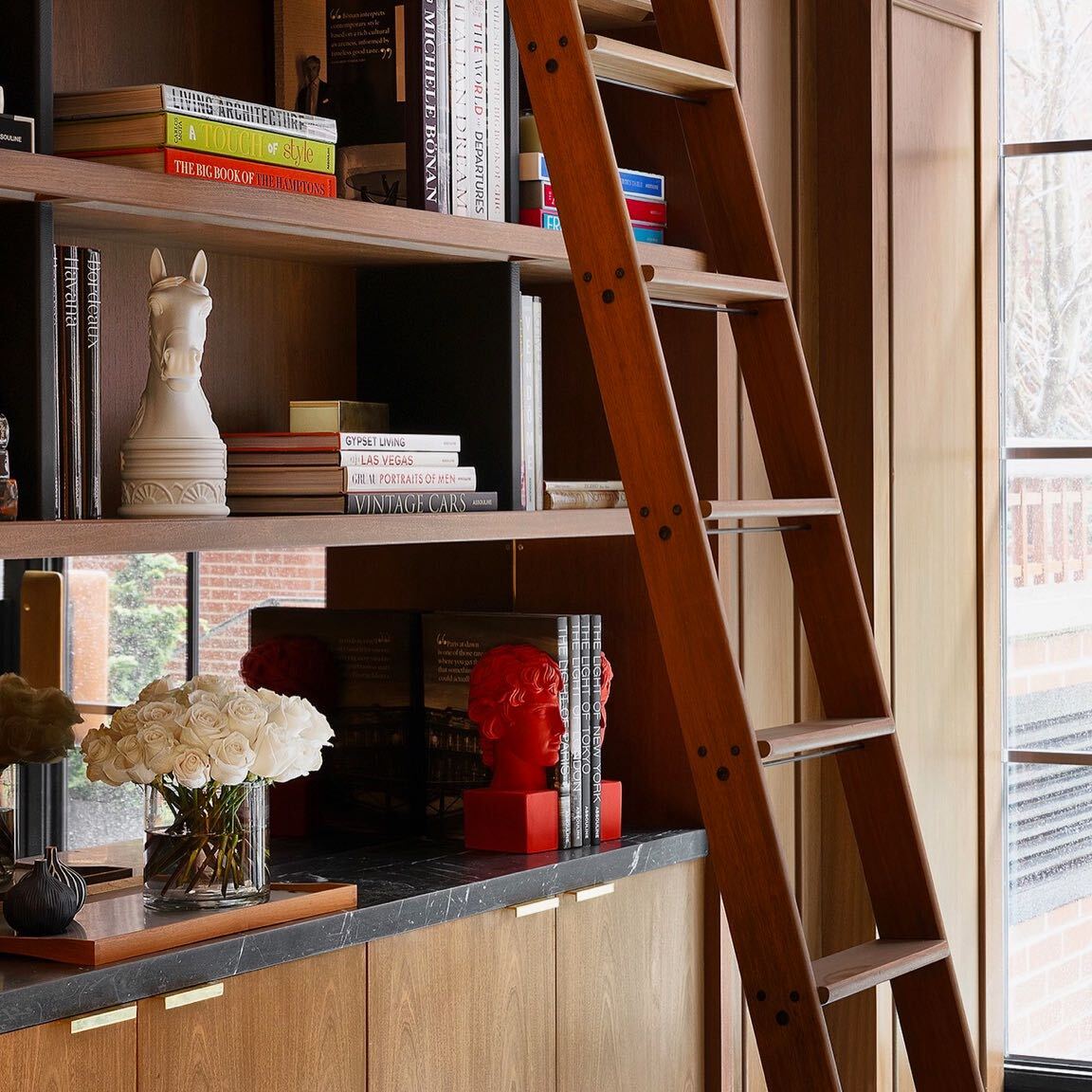