Since it opened in London’s Mayfair in 2002, Sketch, a dining destination with four restaurants under its tony roof, has been making waves not only for its food but also for its art and design, including a certain voluptuous pink chair.

Owner Mourad Mazouz — who gave the city a taste of the Levant with Momo — has a genius for finding people whose work he loves and blending it into the Sketch mix.

In 2014, he invited painter and illustrator David Shrigley OBE to transform the property’s Gallery restaurant by hanging its walls with the largest group of original drawings the contemporary artist had ever exhibited — 239 in all — touching upon grand themes of life, death and beyond. At the same time, he commissioned designer India Mahdavi to update the brasserie’s decor and create a new setting for the art.

At the heart of Mahdavi’s vision for the space was the color pink, used on the walls and on her custom-made Charlotte armchairs, which she covered in plush Pierre Frey velvet. “My first desire was to paint it all pink and to stage the customer as if he were part of a film,” Mahdavi has said. “The pink contrasted with the monumentality of the room.”

Although to some, the seats’ barrel backs resemble flower petals, the chairs were in fact inspired by and named after a type of dessert often ringed with ladyfingers. The classic, almost bourgeois design provides a playful contrast with the witty, off-kilter artworks, resulting in an interior that is both sharply contemporary and deeply soothing.

“I invited India for many reasons, but first and foremost, because she is my friend,” explains Mourad (who, like Madonna, is known by his first name). “I have always been a huge admirer of her work as a scenographer, architect and interior designer. I wanted this place to be magical, and she achieved that — so much so that the exhibition ran for eight years, and the Gallery became the most Instagrammed restaurant in the world.”

Now, anyone can possess a piece of Sketch history. Mourad has recently invited Mahdavi to redesign the Gallery once again alongside Nigerian-British artist Yinka Shonibare CBE, so the seductive Charlotte chairs are up for bid on 1stDibs Auctions — a chance to stage a photo-worthy extravaganza in your own home. 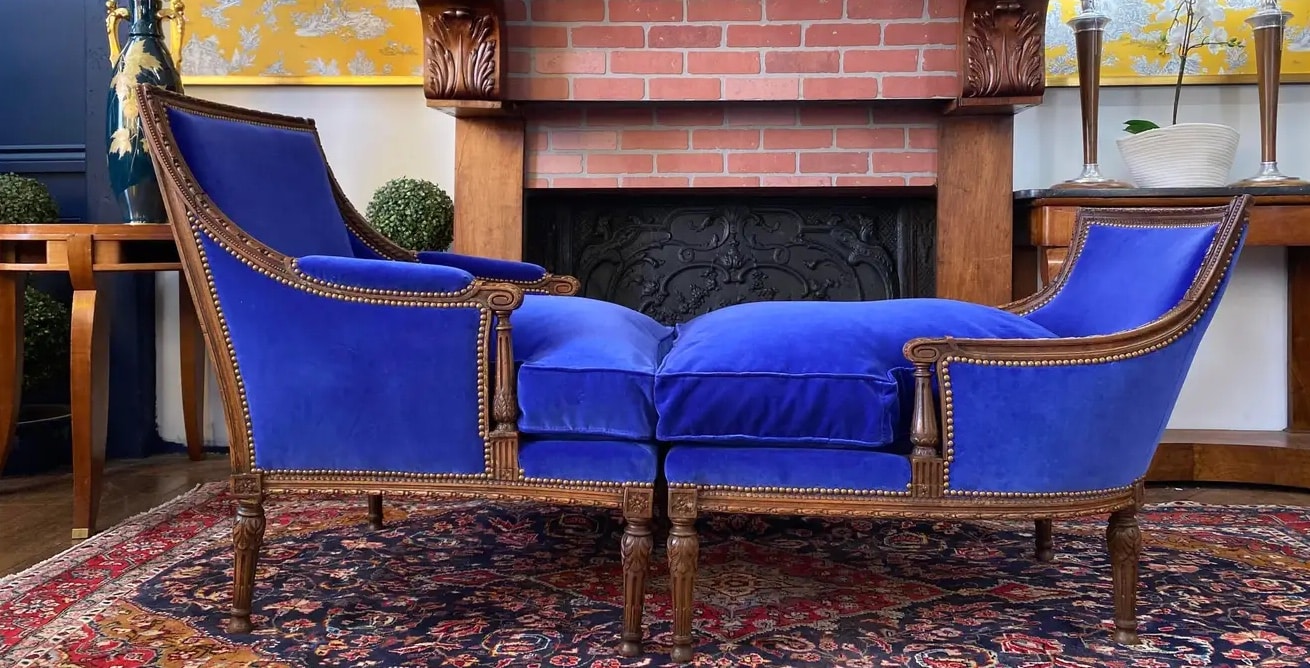