Why Thomas Jefferson Would’ve Made A Great Interior Designer 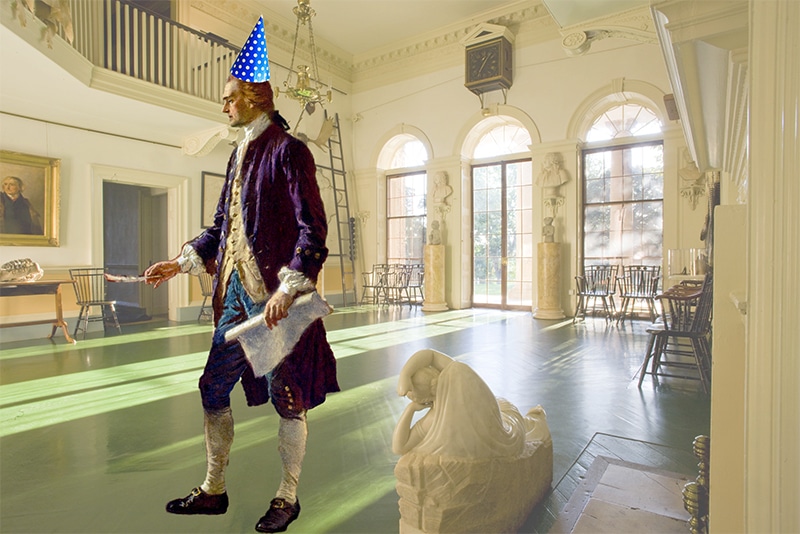 Birthday boy Thomas Jefferson was also an accomplished architect and designer — he even designed the chair in which he wrote the Declaration of Independence.

“Whenever you do a thing, act as if all the world were watching.”

So said Thomas Jefferson, who was born on this day in 1743. Jefferson may have earned his place on the nickel for authoring the Declaration of Independence, but our nation’s third President was also a major design and architecture buff. In honor of the Founding Father’s birthday, we took a closer look at Jefferson’s contributions to American style — and consider if the polymath’s greatest legacy might have been his side gig as a designer. 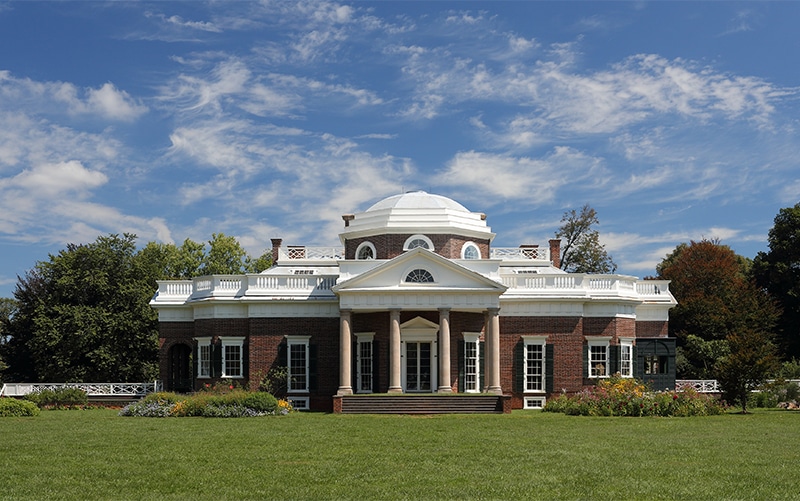 A self-taught architect, Jefferson conceived of and built one of the country’s most beloved homes, Monticello. As iconic as Monticello is today — fun fact: it’s the only personal residence depicted on U.S. currency — it was a shocking departure in its day. In designing Monticello, Jefferson spurned the Greek Revival houses of your James Madisons and George Washingtons for something less rigidly formal.

And in many ways, Monticello still feels contemporary. Constructed almost entirely from materials found on the property — even bricks and nails were forged on site — Monticello might be considered a proto-experiment in sustainable sourcing. Perfectionists will empathize with the fact that it took Jefferson over 15 years to design and build Monticello. And, like any renovation-obsessed homeowner, Jefferson frequently expanded and remodeled the property. Just imagine what his Houzz profile would have looked like. 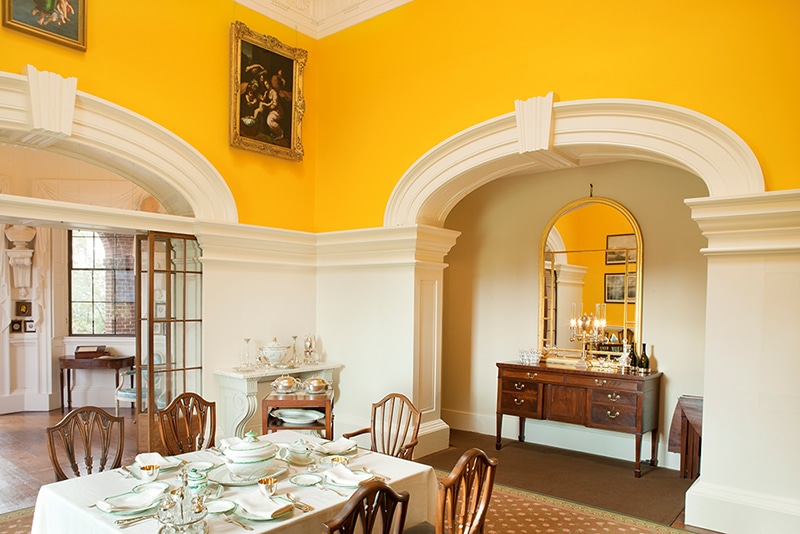 When you accomplish as much as our good friend Jefferson — writing the foundational document of our democracy, snookering the French via the Louisiana Purchase, and founding a major political party — sometimes your good taste in design and interiors gets overlooked.

But Jefferson was a notable industrial designer. He tinkered with an early iteration of a copier, improved the pedometer and is credited with inventing a clock powered by the Earth’s gravitational pull. Standing at 6’2”, the lanky Jefferson was comically over-proportioned for 18th-century bed frames. His solution would delight minimalists for its economy of space: he custom built his own 6’3” sleeping loft.

Most impressive of all? Jefferson actually designed his own swivel chair — the very chair in which he sat to draft the Declaration of Independence. Perhaps its unencumbered motion inspired his belief in freedom and liberty.

In his spare time, Jefferson also moonlit as a decorator. In 1815, he acquired a recently invented bright yellow pigment from France, and used it to repaint Monticello’s then-candlelit dining room. “It really reflects Jefferson’s taste,” said Thomas Jefferson Foundation executive vice president Ann Taylor of the color. “He was both a modernist and a trendsetter of his time.”

All images courtesy of the Thomas Jefferson Foundation.