Jewelry designer Jean Schlumberger once said that he strived to “make everything look as if it were growing, uneven, at random, organic, in motion.” His jewels interpreted the vitality of the natural world with lively designs that included a moonstone-topped jellyfish brooch with sapphire tentacles exuding a watery shimmer and a ring encrusted with a burst of diamonds that “bloomed” like a flower bud.

Jean Schlumberger: Jewelry (Book)
By Jean Schlumberger
Located in London, GB
This is a beautiful book, being one of limited edition of only 5,000 - this being number 340. Having silk hard covers and 150 pages with text in English and French and amazing tippe...
Category

Free Shipping
W .69 in. L 8 in.
Tiffany & Co. Polished 18 Karat Yellow Gold Bangle Bracelet Wide
By Tiffany & Co.
Located in Scottsdale, AZ
Chic modern bangle bracelet by Tiffany & Co.. This piece is the perfect everyday bracelet and goes with just about everything. Dress it up or down, pair it with other bracelets for a...
Category

Free Shipping
Dm 6.75 in.
Schlumberger Gold Barbell Knot Cufflinks
By Jean Schlumberger
Located in Darnestown, MD
Schlumberger for Tiffany elegant gold knot cufflinks. Smooth strands of gold alternate with twisted gold to create each ball. The larger ball is 3/8" in diameter and the smaller is 5...
Category

Find a range of Jean Schlumberger watches & jewelry available on 1stDibs. Each of these unique pieces has been designed with extraordinary care, often using 18k gold. While looking for the most stylish vintage or antique Jean Schlumberger jewelry to pair with your ensemble, you’ll find that Jean Schlumberger diamond jewelry & watches can add a particularly distinctive touch to your look, from our inventory of 2. This collection includes 5 pieces as well as a number of other designs by this jeweler. Art Deco and modern are among the most popular styles of Jean Schlumberger watches & jewelry available on 1stDibs. While this collection reflects work that originated over various time periods, most of these items were designed during the 20th Century. If you are looking for additional options, many customers also consider jewelry & watches by Andrew Glassford, Andrew Clunn and JAR. Prices for Jean Schlumberger watches & jewelry can vary depending upon gemstone, time period and other attributes. Price for these items starts at $3,200 and tops out at $16,950, while pieces like these can sell for $4,900 on average. 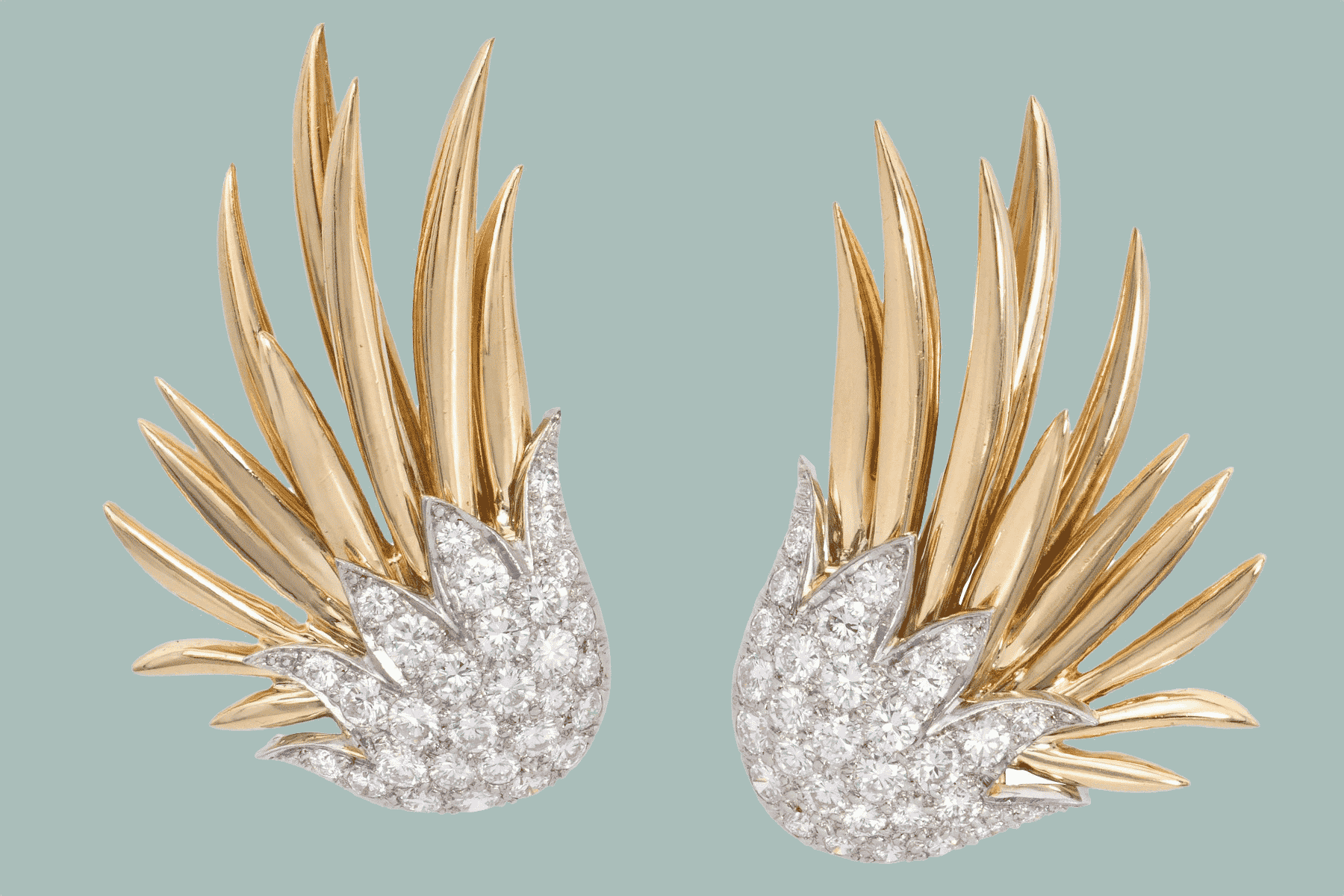 These Jean Schlumberger for Tiffany & Co. Earrings Are Just the Right Amount of Bold

Someone wanted to “modernize” the Jean Schlumberger for Tiffany & Co. masterworks, but Mahnaz Collection came to their rescue. Here, the dealer explains precisely why they’re such an extraordinary find. 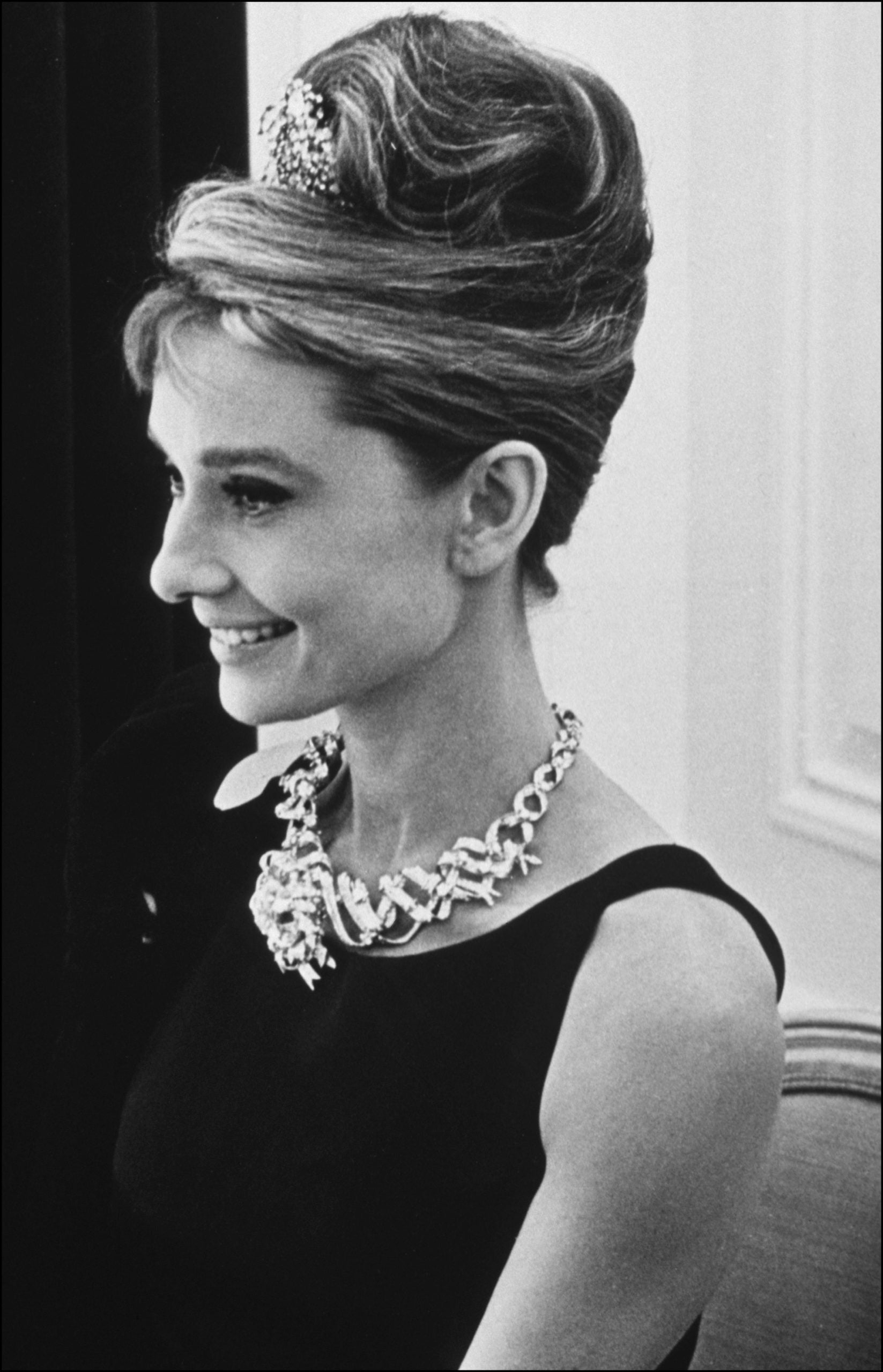 The late jewelry designer's work, including his famous creations for Tiffany & Co., resonate with a new generation. 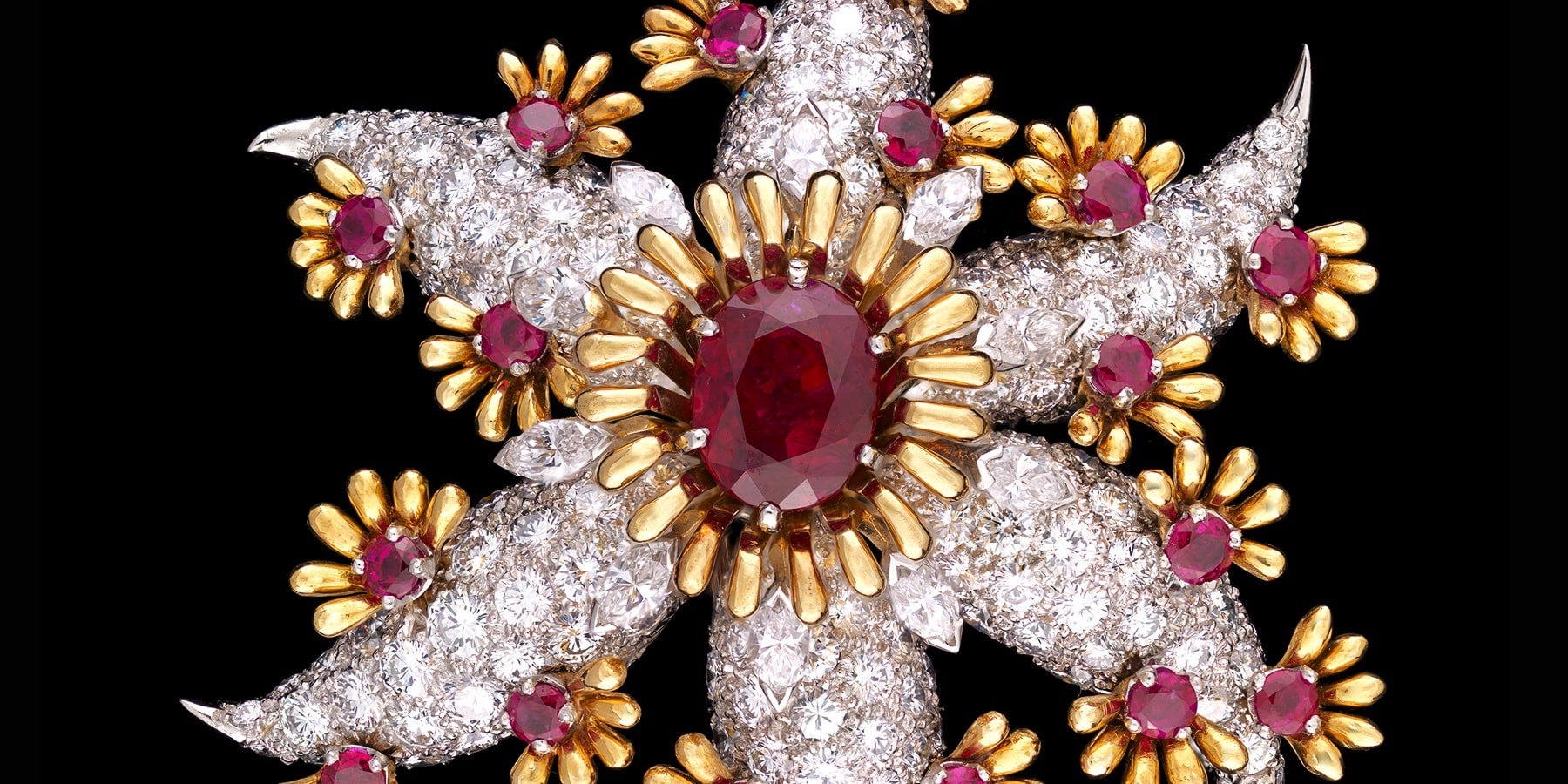