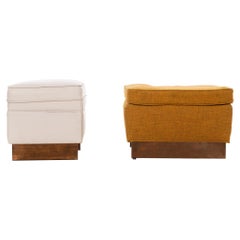 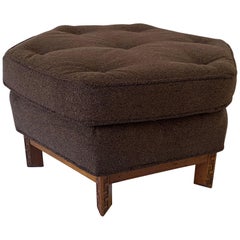 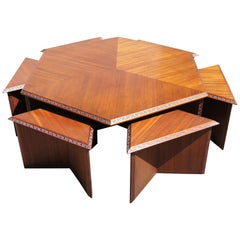 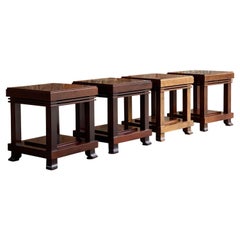 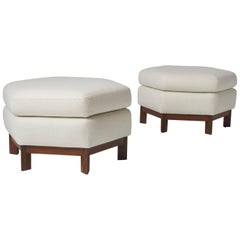 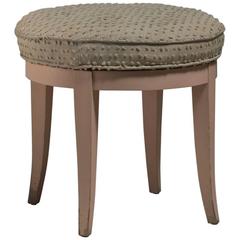 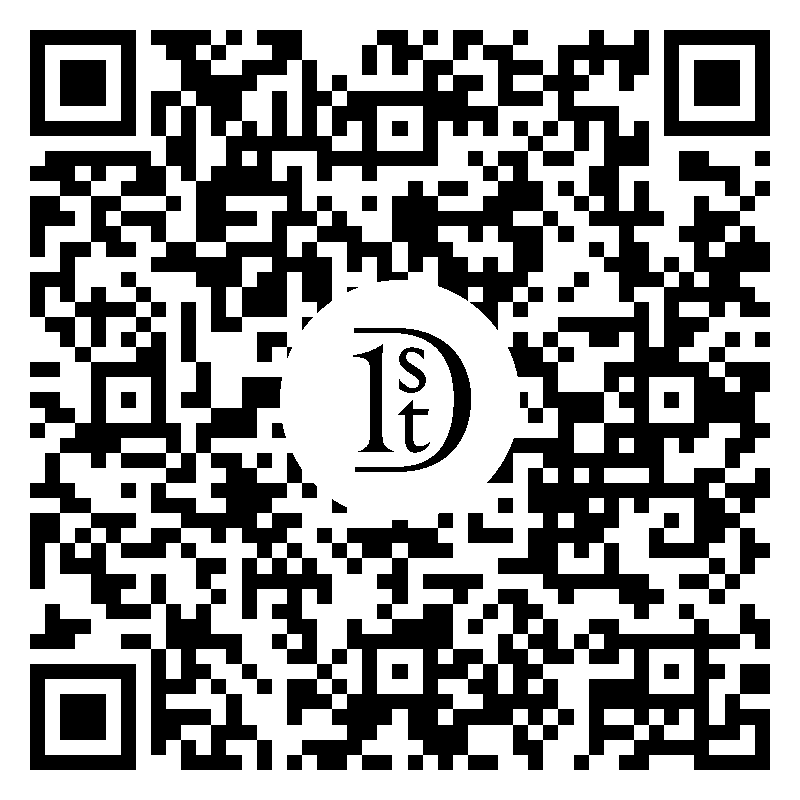 A rare example from Frank Lloyd Wright’s collaboration with Heritage Henredon; the swiveling stool. Mahogany base is in great original condition with a freshly upholstered seat. Measures: 18” across 18.6” tall. Lower cost delivery to NJ/ NY is possible.

The works on these pages also show how happily Wright embraced new forms and materials. His desks and chairs for Johnson Wax have a streamlined look and use tubular steel to the same effect as designer Warren McArthur, who collaborated with Wright in the interiors of the Arizona Biltmore Hotel. For the Price Tower (1956) in Oklahoma, Wright designed angular wooden desks as well as upholstered pedestal chairs made of chromed steel — audacious furniture for his tallest completed building project. The beauty of Frank Lloyd Wright’s furniture designs is that while many of us wish we could live in one of houses, his chairs, tables, and sofas connect us directly to his architecture, and to the history he made. 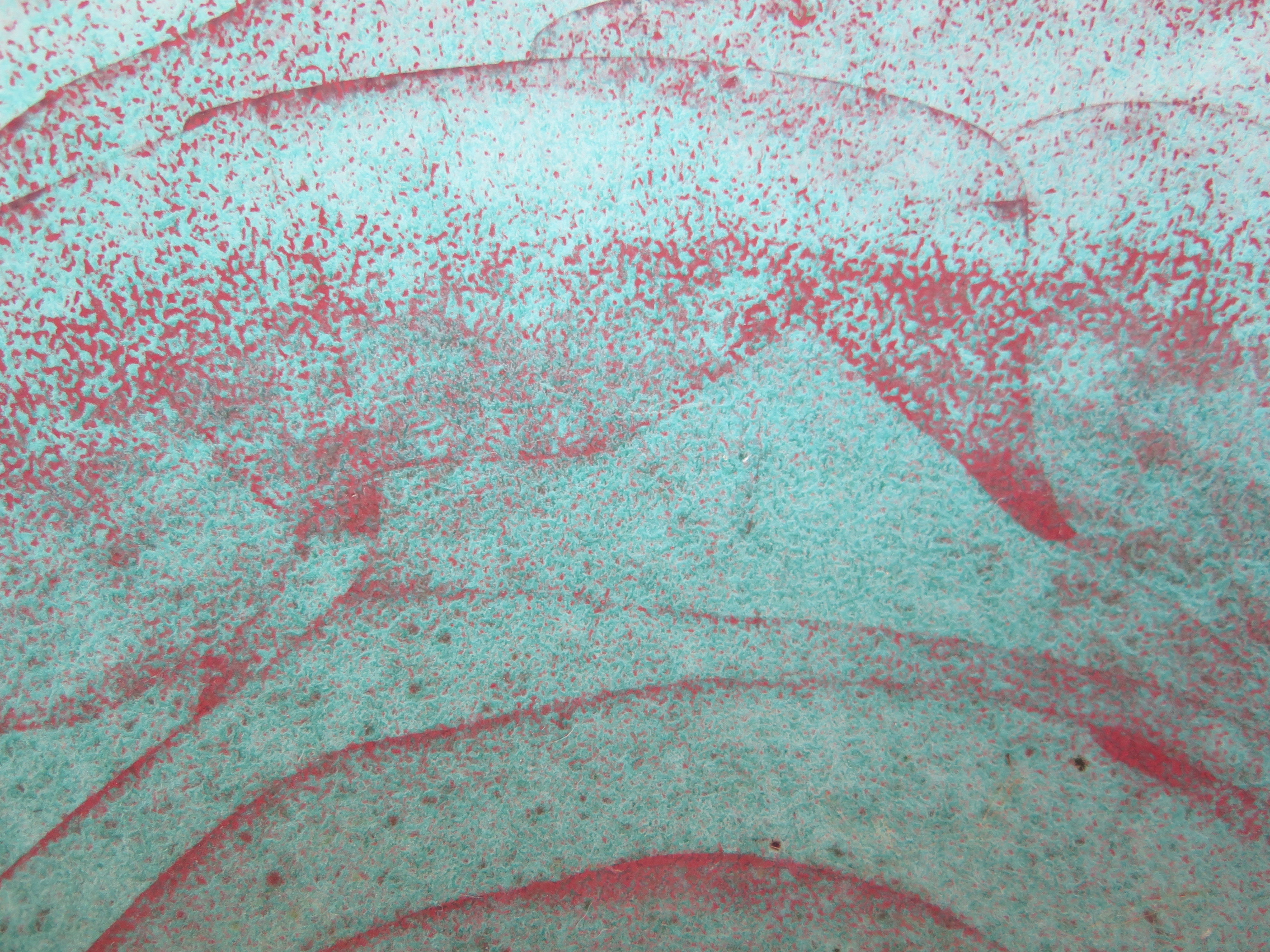 About the Seller
4.8 / 5
Located in St.Petersburg, FL
Platinum Seller
This distinction is for experienced sellers who continually surpass customer expectations.
Established in 1995
1stDibs seller since 2004
241 sales on 1stDibs
Typical response time: <1 hour
More From This Seller
View All From Seller