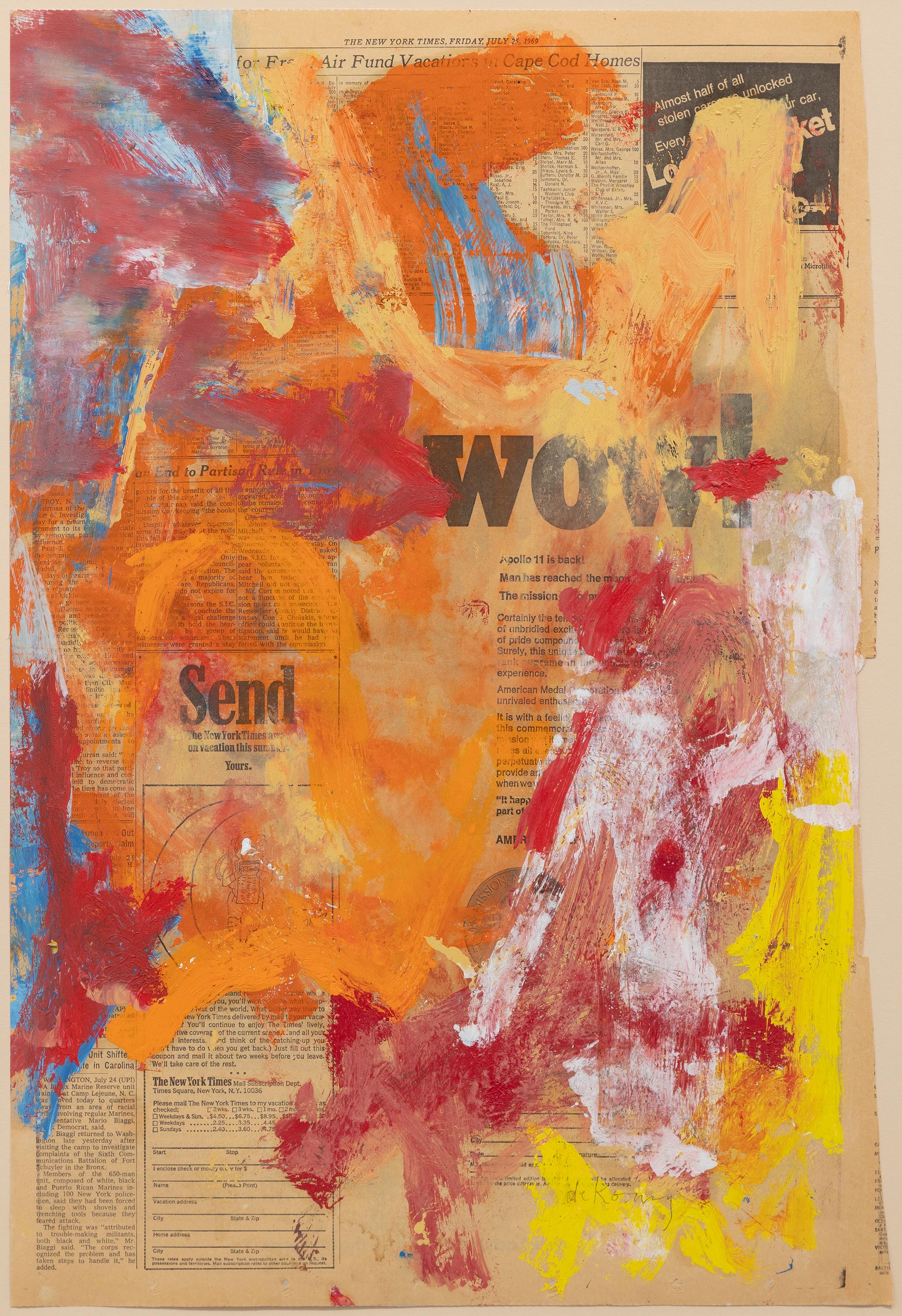 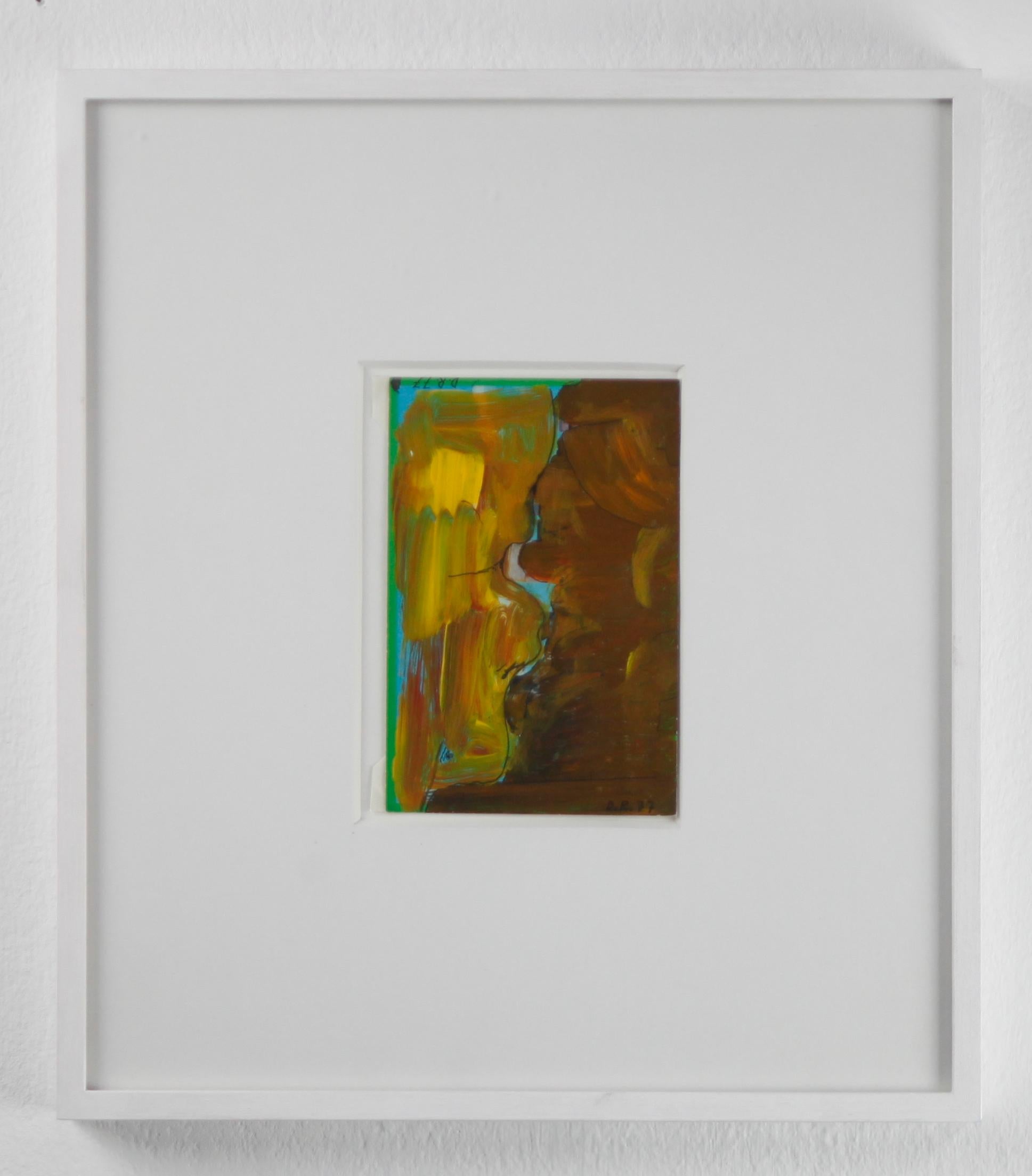 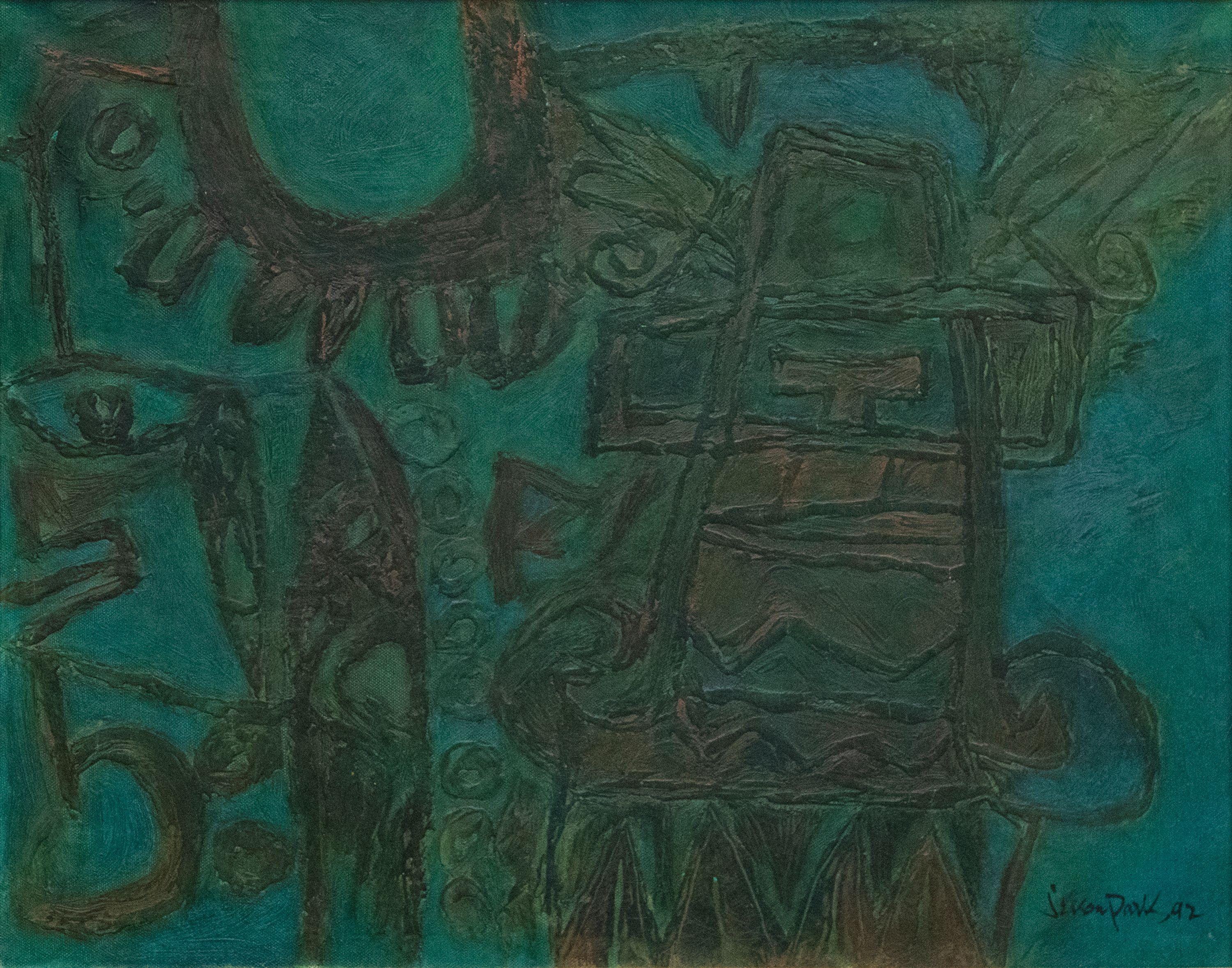 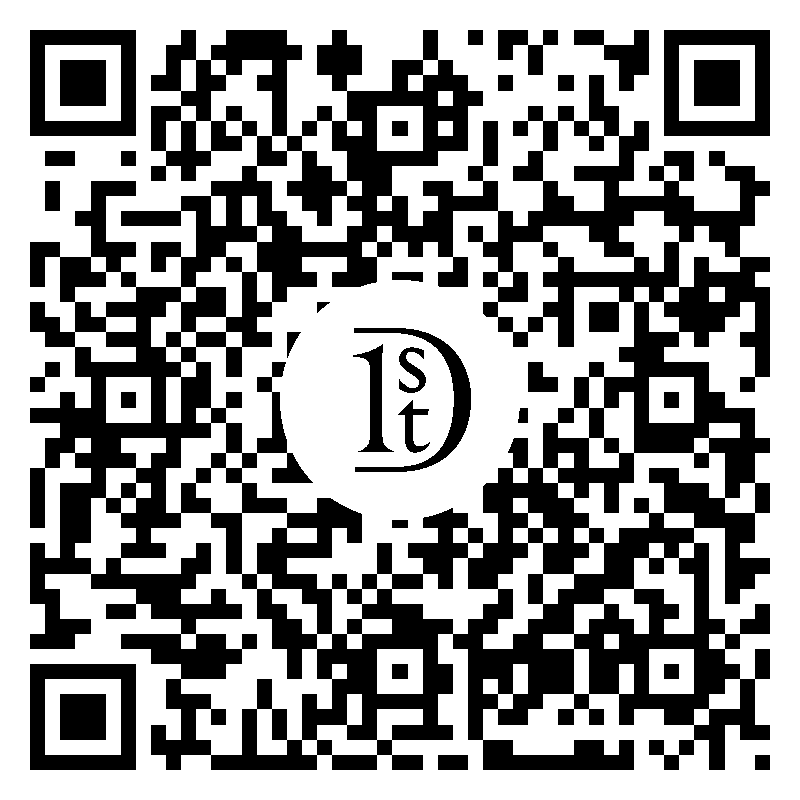 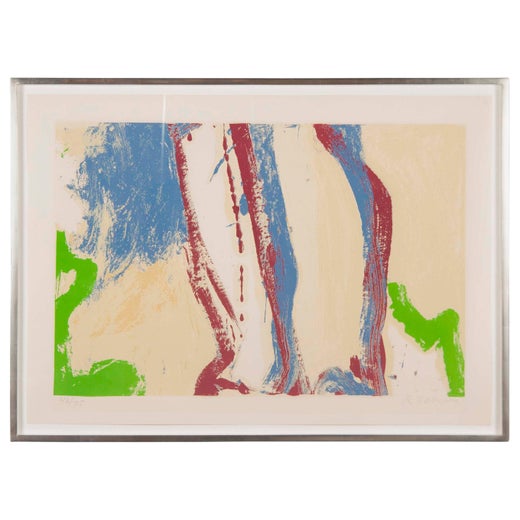 As the de facto leader of the New York avant-garde art movement of the 1950s known as Abstract Expressionism, Dutch-American painter Willem de Kooning blended figuration and abstraction in a revolutionary manner that has resonated for decades. His best-known paintings, which were most often of women but gesturally abstract, were unique and incredibly influential at the time. Today, de Kooning is widely considered one of the most important artists of the 20th century.

De Kooning trained in fine and commercial arts at the Rotterdam Academy in his hometown of Rotterdam, the Netherlands, before immigrating to the United States in 1926. His first job in America was as a house painter in New Jersey, and the period left an indelible impression on him as he brought large brushes, loose strokes and fluid paints into his work as an artist. He also worked on public murals under President Franklin D. Roosevelt’s Works Progress Administration (WPA) program in the 1930s. De Kooning’s studies weren’t executed but they included some of his first abstractions, which showed the influence of like-minded artists as well as the music of the Jazz Age. His broad foundation in classical drawing and physical labor are evident even in the most abstract of his works, which amounted to a fusion of Cubism, Expressionism and Surrealism.

It was in New York that de Kooning found the space and an abundance of inspiration to pursue art full time. Surrounded by prominent artists like Jackson Pollock, Arshile Gorky, Lee Krasner and Fernand Léger, de Kooning drew from the freedom and boldness with which they all approached their work. In 1943, he married Elaine de Kooning, a versatile and immensely talented New York painter with a significant role in the Abstract Expressionist movement.

A major motif in de Kooning’s work is the deconstructed female form. A collection of paintings demonstrative of this is now known as his “Woman” series of the early 1950s, which remains controversial more than half a century later. Drawing inspiration from photography in magazines and using vivid colors and expressive brushstrokes to unforgettable effect, de Kooning depicted his subjects as grotesque, sexualized and loosely abstracted forms, which many critics deemed angry and misogynistic. But it is this very fearlessness in visual and conceptual experimentation that made de Kooning a crucial figure of Abstract Expressionism.

Today, de Kooning’s work is among the most coveted art in the world. His Interchange (1955), with its bold lines and shapes executed in primary colors, is one of the most expensive paintings ever sold.

Find a collection of Willem de Kooning art on 1stDibs.

$12,500
"Untitled", framed Postcard, oil and ink, monogrammed by Roth
By Dieter Roth
Located in Cologne, DE
Dieter Roth (1930-1998) was born in Hannover, Germany and grew up in Zürich, Switzerland. He started an apprenticeship as an advertising graphic designer and took private lessons in ...
Category

$5,000
Self Portrait
By Ron Gorchov
Located in New York, NY
Ron Gorchov Self Portrait, 1955-1959 Oil painting on board Hand signed in paint on the upper recto and dated 1955-9 In 2019, the year before Ron Gorchov passed away, Stephen Truax, d...
Category