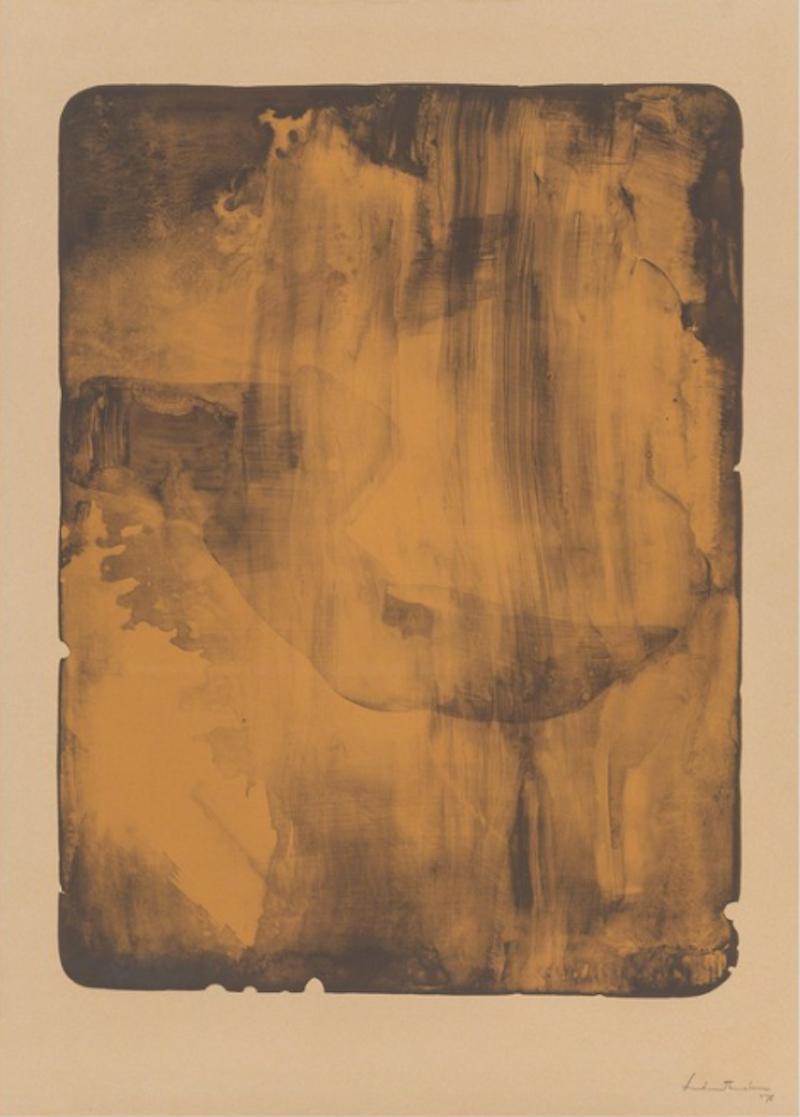 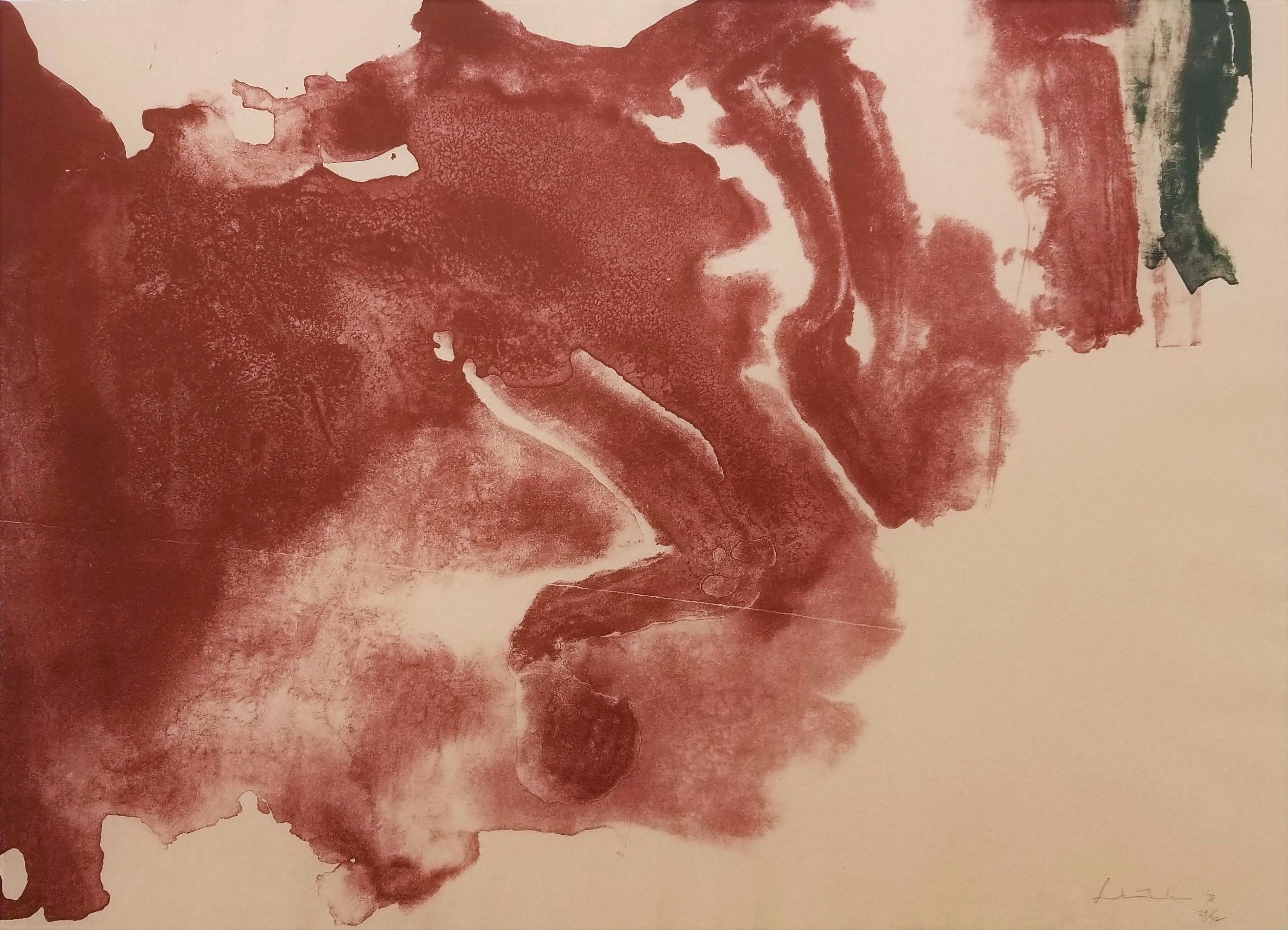 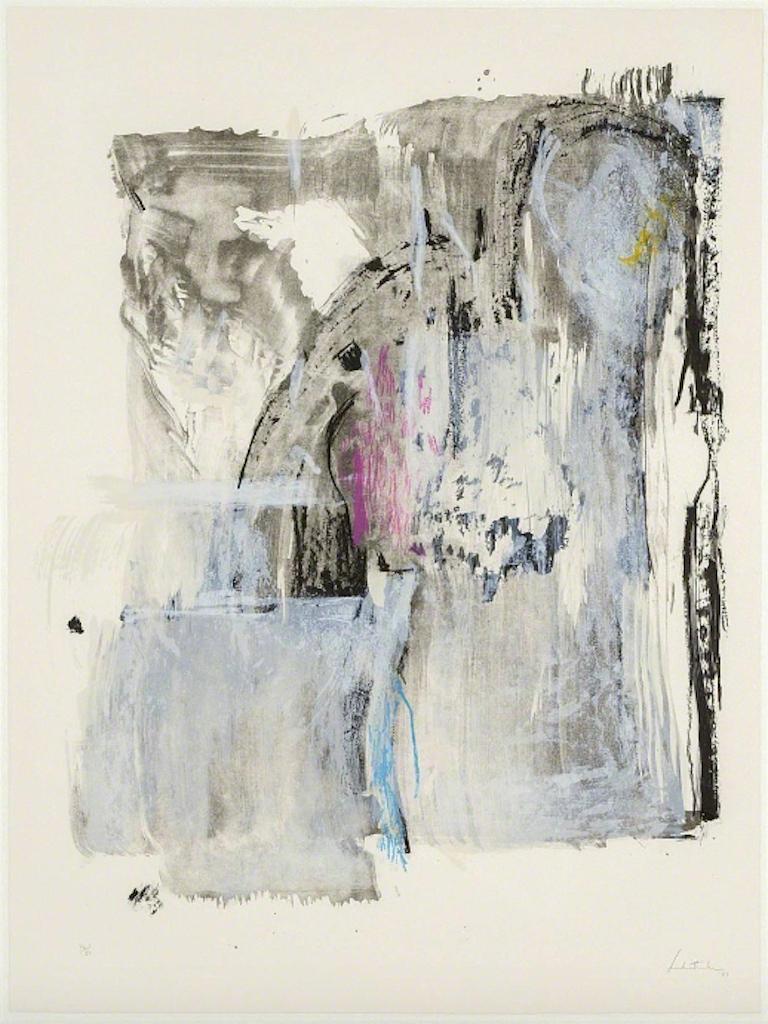 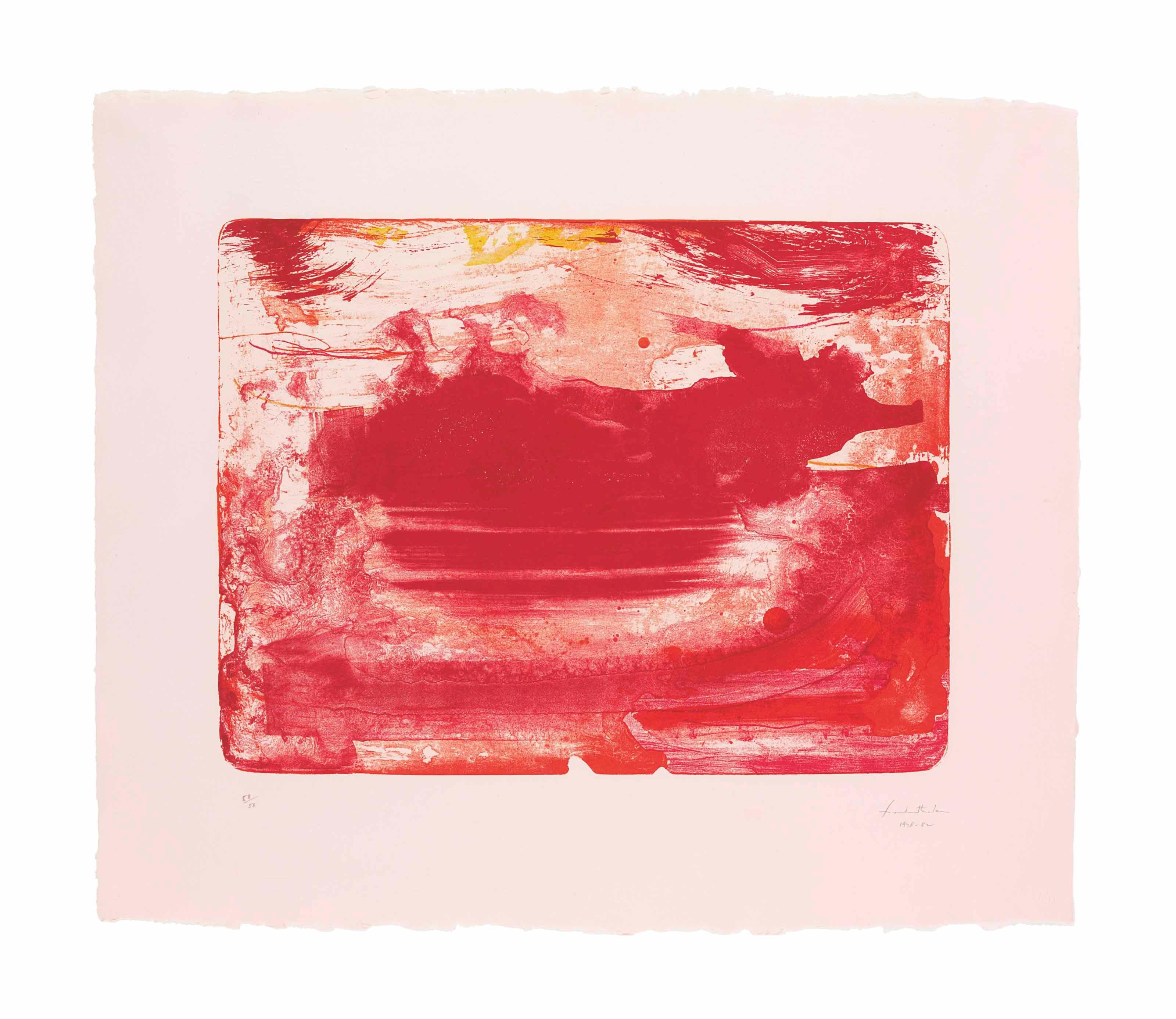 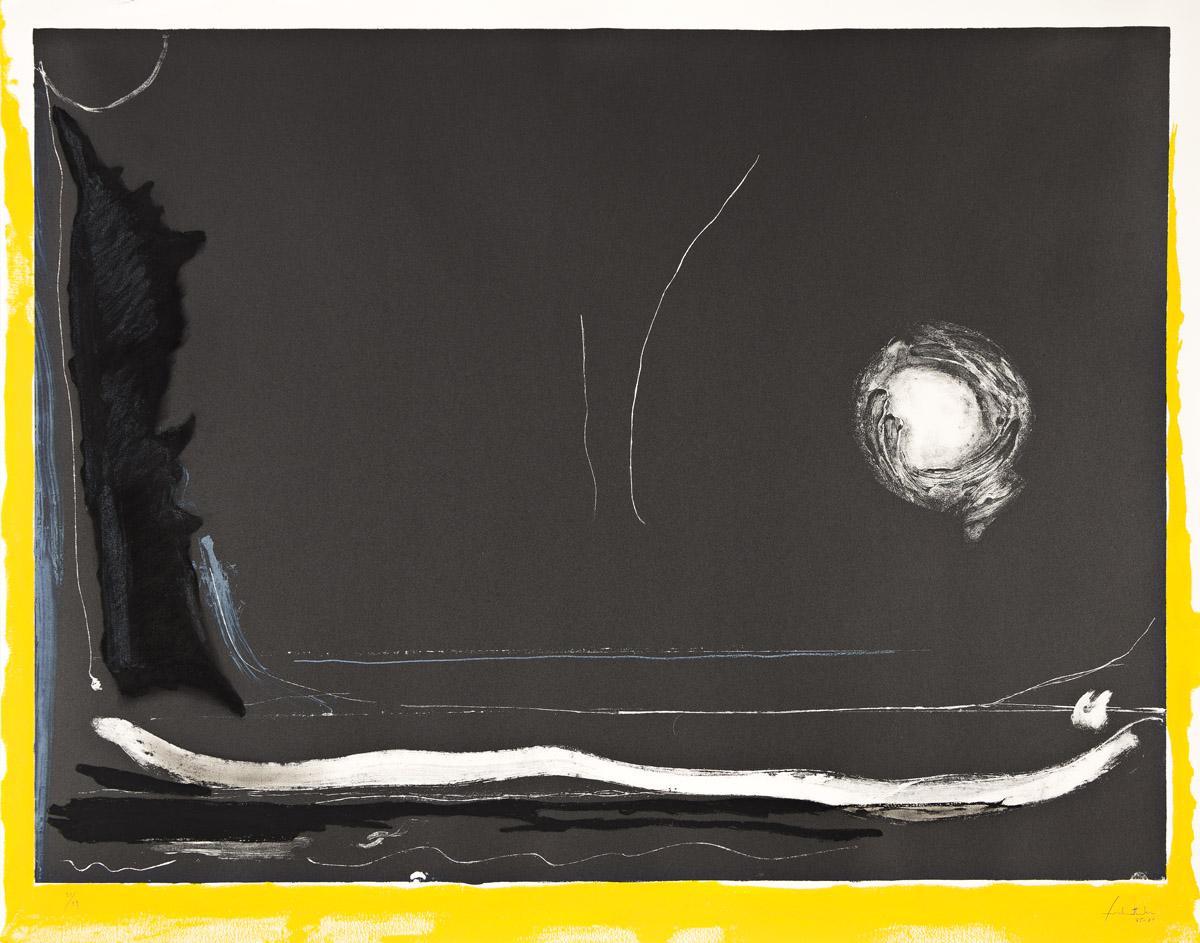 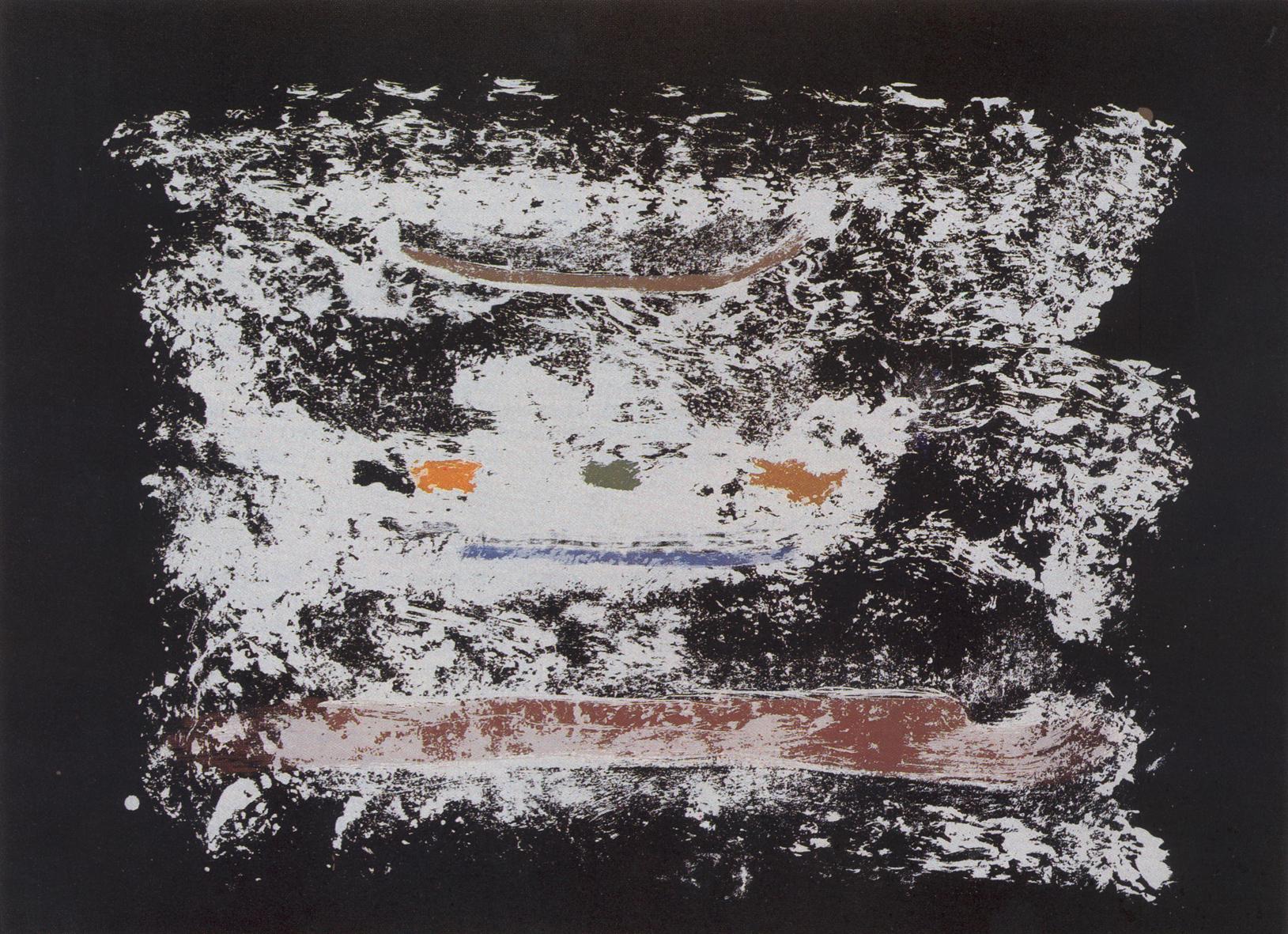 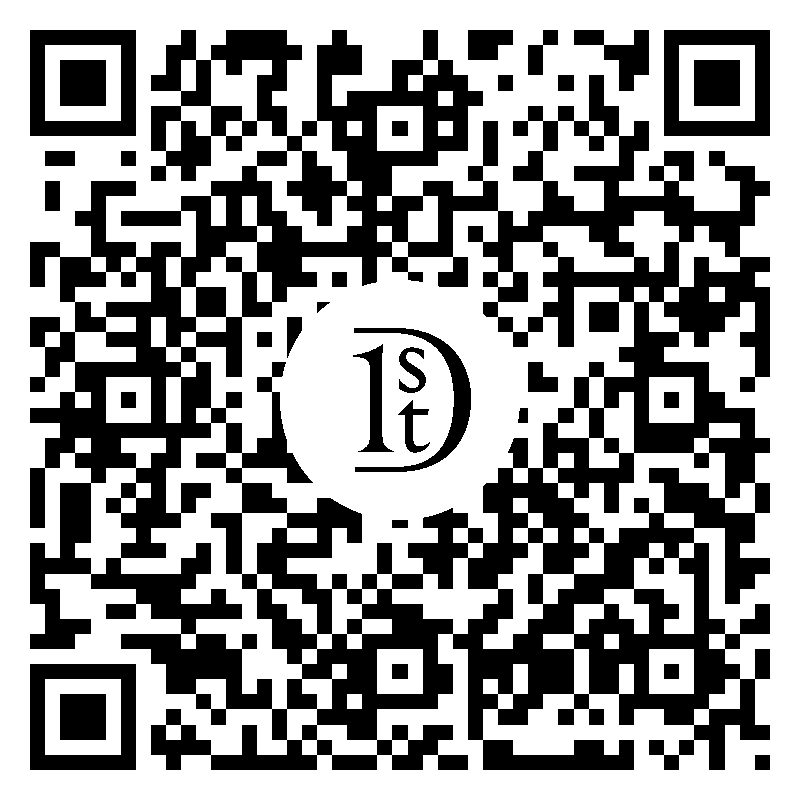 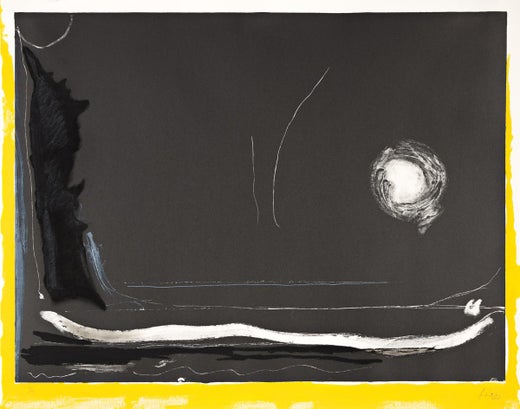 Prolific and pioneering painter Helen Frankenthaler said it was “a combination of impatience, laziness and innovation” that drove her to thin her paints with turpentine so that they would seep into the fabric of an unprimed canvas. Her breakthrough in the early 1950s led the way for a spellbinding new style of painting that would come to be known as Color Field.

Although Color Field is often considered a strain of Abstract Expressionism, Frankenthaler’s work differed from the gestural “Action Painting” that typified the paintings of artists like Willem de Kooning and Lee Krasner. Her vast and immersive expanses of color created at a fearless scale captivated art critics and greatly influenced her peers including Morris Louis and Kenneth Noland.

Frankenthaler knew from an early age that she wanted to be a painter. The youngest daughter of a New York State Supreme Court justice, she grew up on Manhattan’s Park Avenue and as a child delighted in the little ways color and form revealed themselves, whether dribbling red nail polish in a sink full of water or drawing her steps from the Metropolitan Museum of Art to her family’s apartment. As a student at Bennington College, her rare vision was enriched by the mentorship of painter Paul Feeley, who gave her lessons in Cubism. After dabbling in art history at Columbia University, she rented a studio downtown and befriended rising New York art stars like Jackson Pollock and Robert Motherwell, whom she later married.

Characterized by “direct, exuberant gestures,” the Abstract Expressionist technique was all about gusto, and Frankenthaler had it in spades. One of the few women of this era to garner widespread critical acclaim, Frankenthaler had a significant impact on the mid-20th-century art world. She exhibited in the high-profile 1951 Ninth Street Show and, in 1957, she appeared in a Life magazine spread on women artists photographed by Gordon Parks. In 1960, the Jewish Museum held her first major museum show, a retrospective of her 1950s work. A 1969 solo exhibition at the Whitney Museum of American Art further introduced Frankenthaler to the broader art world.

While Frankenthaler remains best known for bold, expressive “soak-stain” paintings such as Mountains and Sea (1952), she worked across diverse media for decades, with forays into woodcutting, drawing and printmaking that also pushed boundaries. She also taught at Harvard, Yale and Princeton, fostering generations of artists. She died in 2011.

1stDibs Buyer Protection Guaranteed
If your item arrives not as described, we’ll work with you and the seller to make it right. Learn More
About the Seller
No Reviews Yet
Located in New York, NY
Vetted Seller
These experienced sellers undergo a comprehensive evaluation by our team of in-house experts.
1stDibs seller since 2019
5 sales on 1stDibs
Typical response time: 8 hours
More From This SellerView All
People Also Browsed
You May Also Like
Featured in Popular ArtistsView All