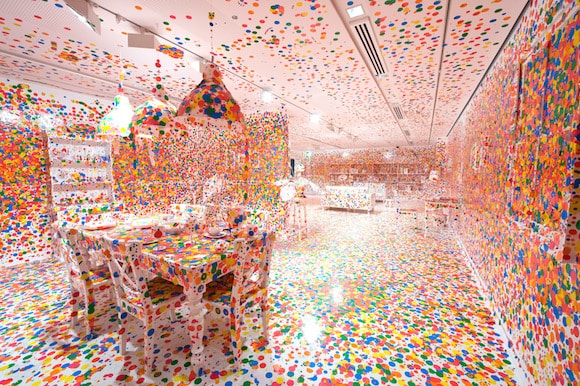 With only days left in 2016, we’ve got our eyes on next year’s exhibition schedule, and it’s proving to be a prolific one. The lineup ranges from cutting-edge art in the highly anticipated first biennial at the Whitney Museum’s Renzo Piano–designed home to psychedelic posters hanging in the de Young Museum’s “Summer of Love,” a hippie reverie that radiates joie de vivre. 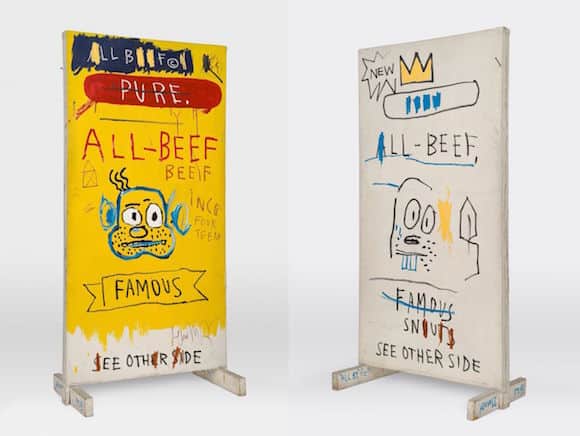 Sneak an intimate glimpse into the Brooklyn-born artist’s innermost thoughts with this tour through 150 of Basquiat’s notebook pages. Basquiat explored themes ranging from race to world history in his doodles, poems, drawings, sketches and personal observations found in the books — supplemented with relevant-large scale paintings and related works on paper. 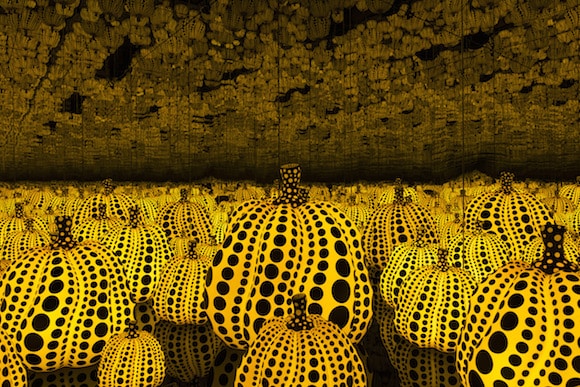 Kusama’s All the Eternal Love I Have for the Pumpkins, 2016, wood, mirror, plastic, black glass and LED. Photo courtesy of Ota Fine Arts and Victoria Miro, © Yayoi Kusama

This exuberant, playful display will be zipping across the country next year. Highlights from the legendary Japanese artist’s 65-year psychedelic oeuvre include the recent “Infinity Room” installation All the Eternal Love I Have For the Pumpkins, as well as polka-dot happenings, large-scale paintings and sculptures. 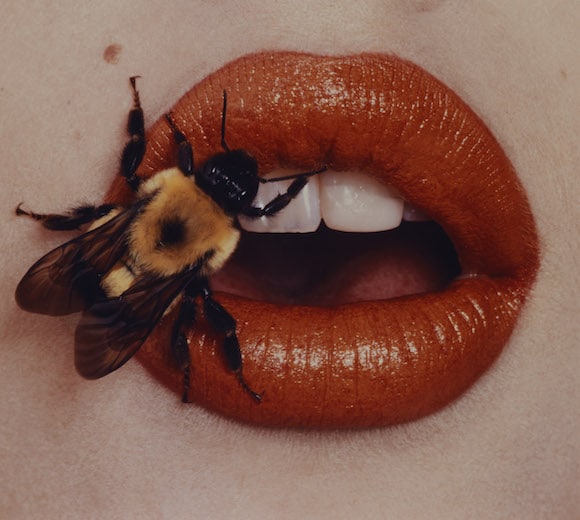 This is the first retrospective of the celebrated photographer’s work in almost 20 years, bringing together 140 images from the Smithsonian American Art Museum’s archives. Penn’s most legendary Vogue photographs will hang alongside never-before-seen travel shots, portraits, nudes and still lifes. 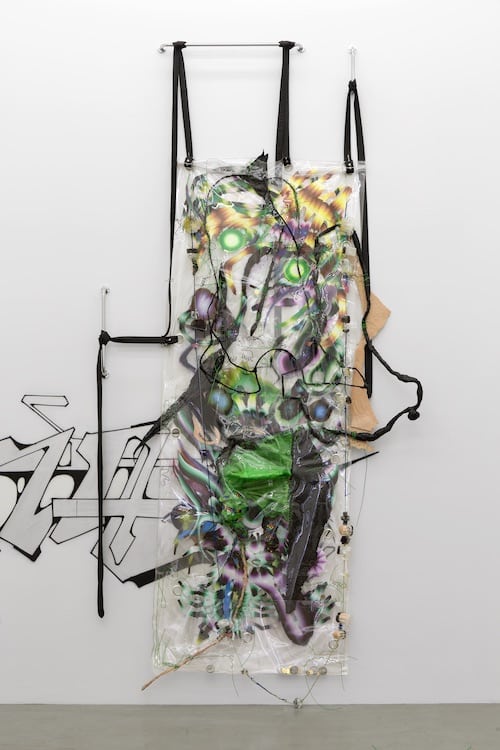 Co-curated by Christopher Y. Lew and Mia Locks and centering on key themes of “the formation of self and the individual’s place in a turbulent society,” the 2017 edition of America’s best-known biennial features a mix of 63 emerging and established artists working in painting, sculpture, installation, drawing, film, dance, photography, performance and video-game design. 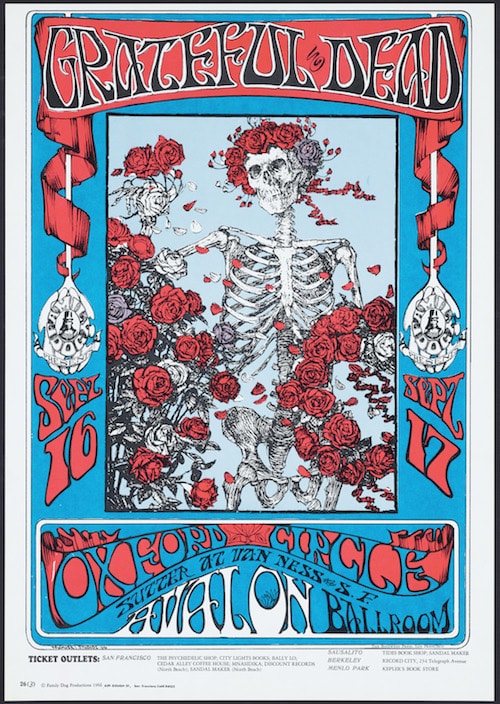 Stanley Mouse and Alton Kelley’s “Skeleton and Roses” poster for the Grateful Dead and Oxford Circle concert at the Avalon Ballroom in San Francisco, September 16 and 17, 1966. Photo courtesy of the Fine Arts Museums of San Francisco

Indulge your inner Haight-Ashbury hippie this summer and take a trip back in time to explore 1960s counterculture. The exhibit features iconic rock posters by the likes of Wes Wilson and Victor Moscoso, handcrafted garments by Jeanne Rose and Birgitta Bjerke as well as interactive light shows, music and photographs from the era. 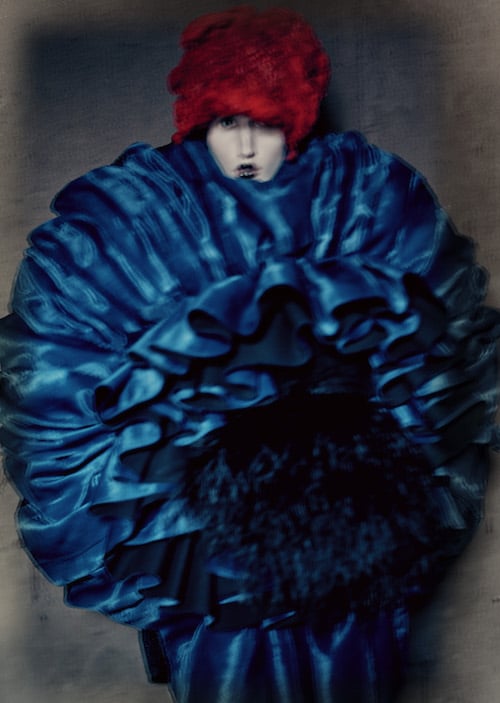 A surrealistic photo of the Blue Witch ensemble from the Spring/Summer 2016 collection, by Rei Kawakubo for Comme des Garçons. Photo courtesy of the Metropolitan Museum of Art, © Paolo Roversi

This year, the Costume Institute will pay tribute to the legendary Japanese designer Rei Kawakubo and her sculptural, futuristic anti-fashion designs for Comme des Garçons. It will present over 120 pieces thematically, exploring Kawakubo’s fascination with “interstitiality” — the space between boundaries. 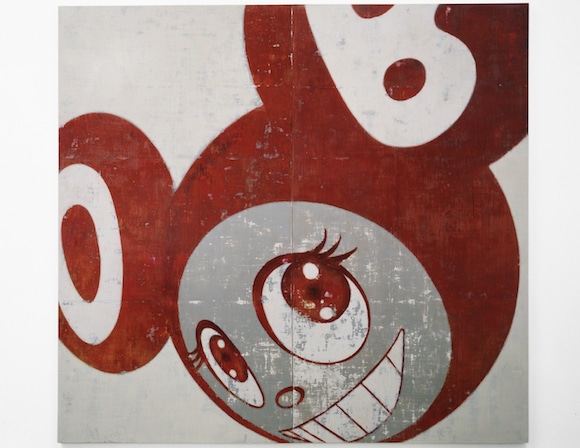 Take an intellectual deep dive into Murakami’s paintings in this major retrospective featuring 50 paintings that span three decades of the beloved Pop artist’s career. His deft handling of traditional Japanese culture in a contemporary, thought provoking way will delight traditionalists and modernists alike. 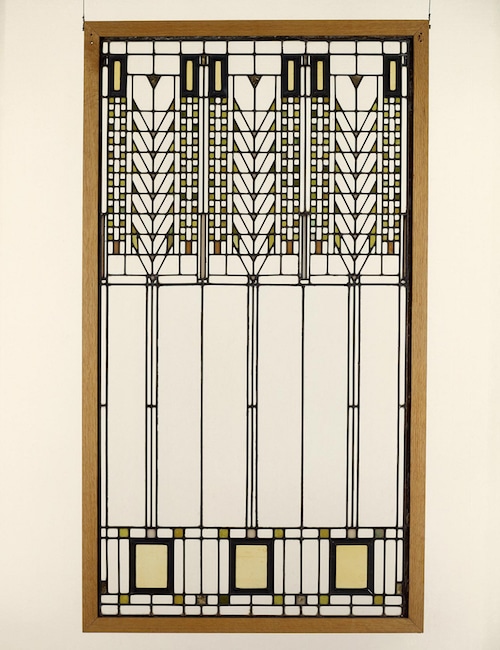 In celebration of the Prairie-style architect’s 150th birthday, the MAM will display furniture, stained glass and textiles from the famed Wasmuth Portfolio, one of the best collections of Wright’s earliest designs.