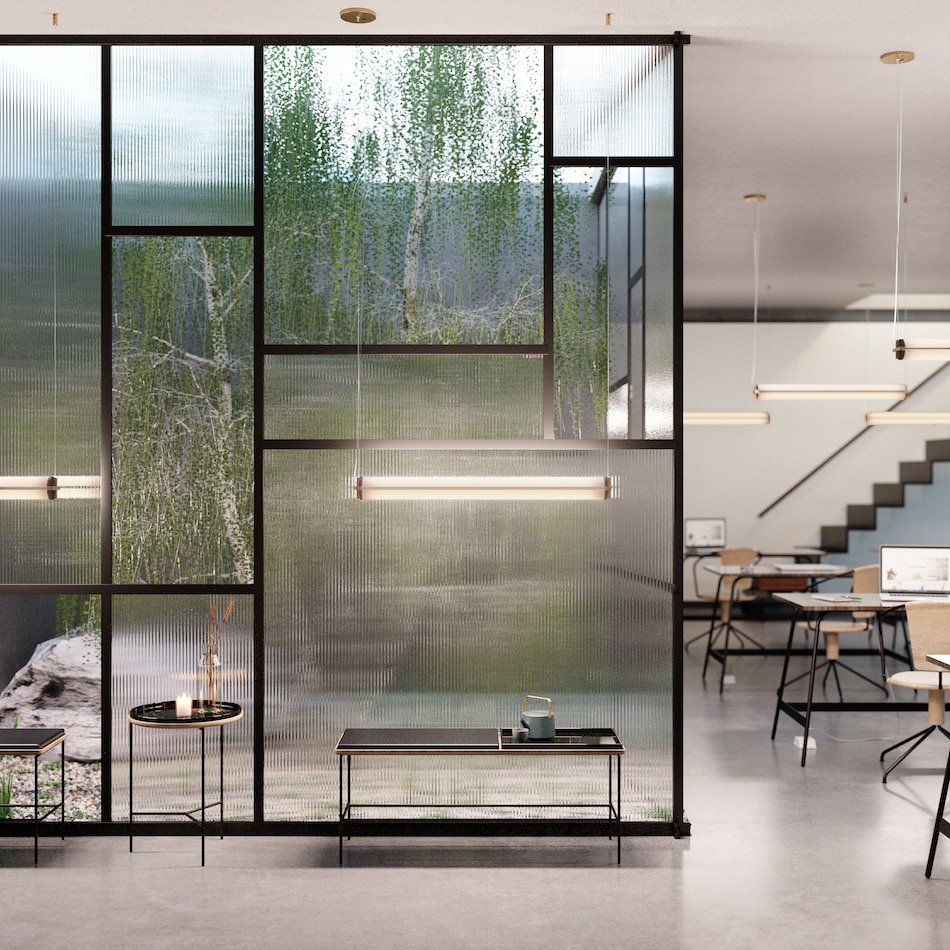 LEDs have truly changed the shape of lighting design. Their minute size and material flexibility have enabled makers to experiment with never-before-tried forms, functions and colors, expanding the limits of design in meaningful ways.

“Now, we can look at lighting design as not just attaching a bulb to a designed piece, but as integrating the LED into the initial idea,” says Feyza Köksal, founder of the Istanbul- and New York–based Feyz Studio.

“We don’t have to follow standards anymore,” adds Brazilian designer André Ferri. And fellow Brazilian Bianca Barbato notes that LEDs stay cooler than regular incandescent bulbs, meaning they can be used with “materials for which normal lights would not be recommended.” Bonus: They’re also longer-lasting and more efficient than fluorescent bulbs.

Below are 11 designs that highlight the many shapes of LED lighting. 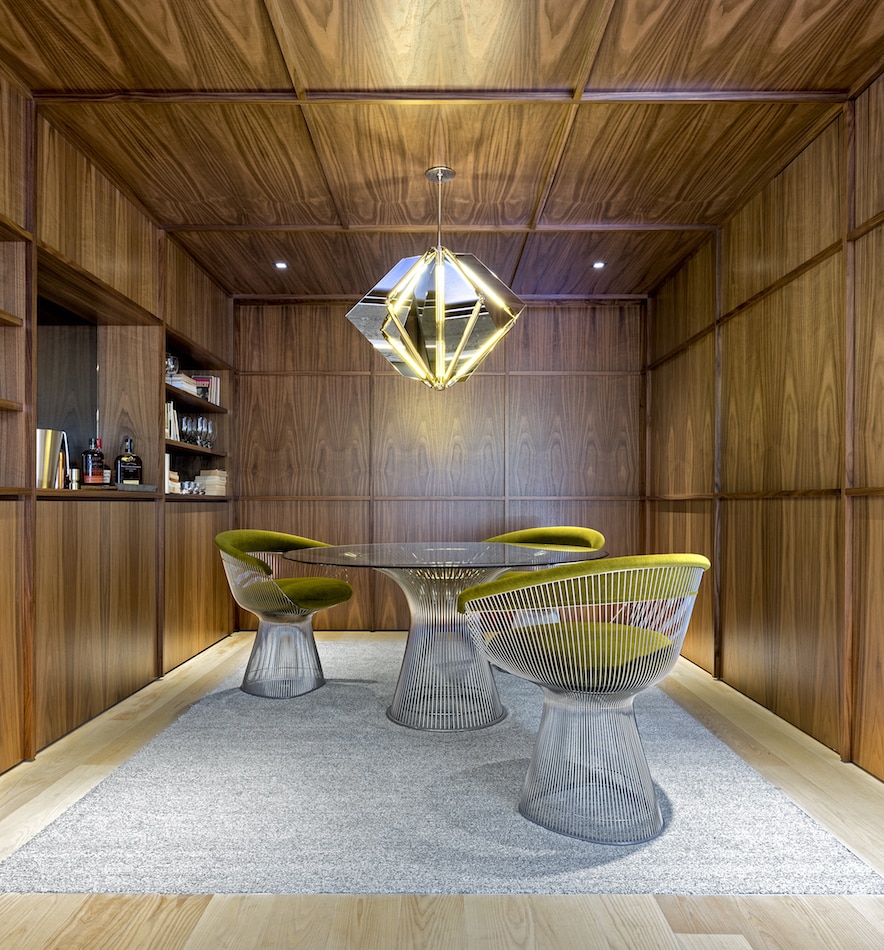 “The primary inspiration and consideration while designing Echo was reflection — how to use reflection to soften and multiply light,” Brittain says. “Additionally, we were introducing a new material element, glass and mirror, into a design language that had previously focused solely on brass and the source of light. LEDs have been important in our development as a studio by allowing us to make forms with lines of light.” 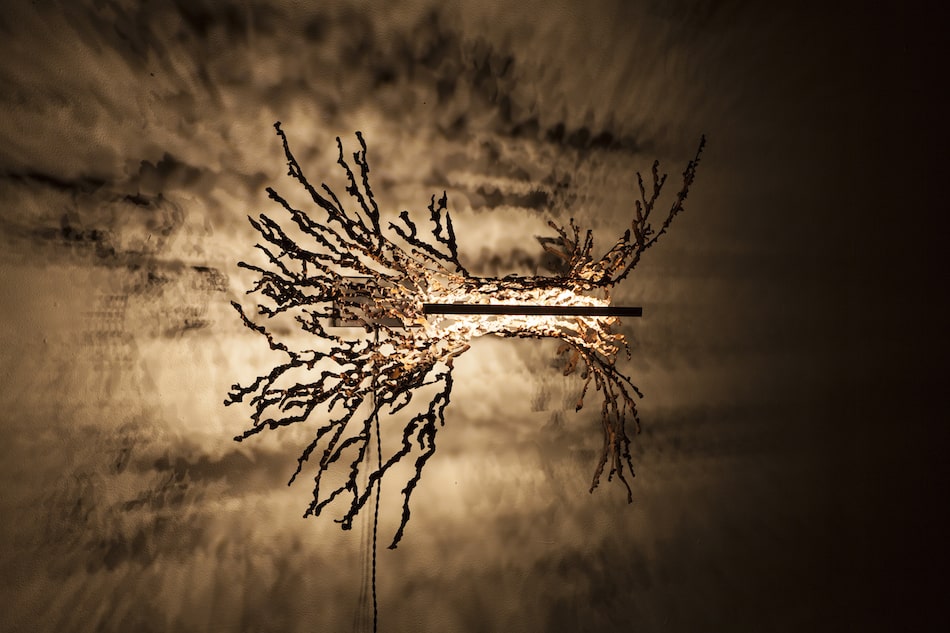 “The body of the Burnt Copper Form light is hand-assembled from heat-formed copper,” says Casey Otis, founder of Brooklyn studio Otis and Otis. “The shape of the piece is not directly informed by nature but echoes plant and marine forms. LEDs allow great flexibility in the design of fixtures and can put the emphasis on the light and the form of the piece, rather than the actual light source and supporting structure.” 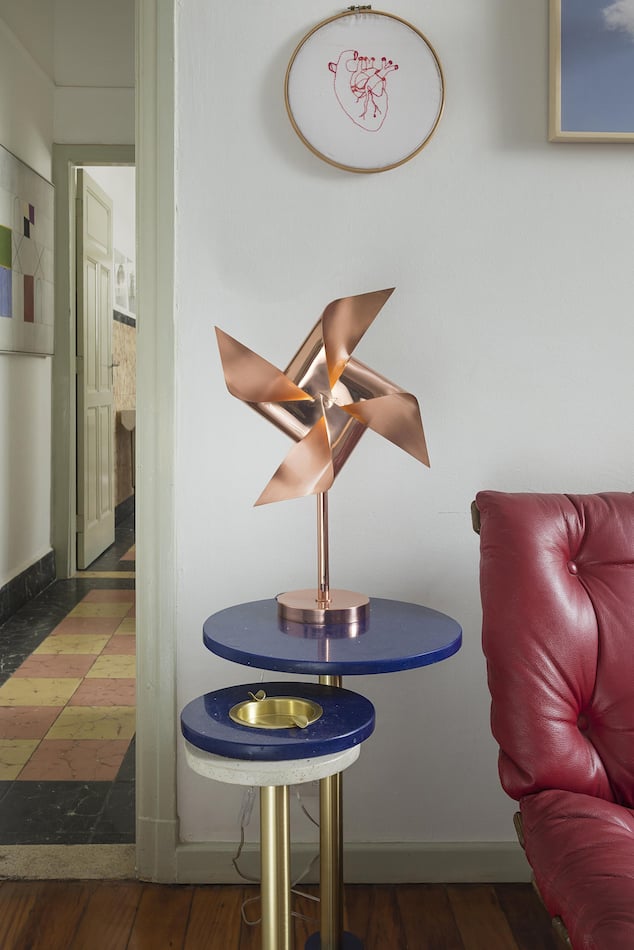 “The Wind Vane table lamps are made of noble metals such as copper, brass or nickel-plated finish,” Bianca Barbato says. “In order to preserve the materials’ natural color properties, all the pieces are bathed in electrostatic varnish with enameled finish, made by specialized metallurgy. The rereading of paper wind vanes refers to a playful and timeless design and rescues a certain affective memory.” 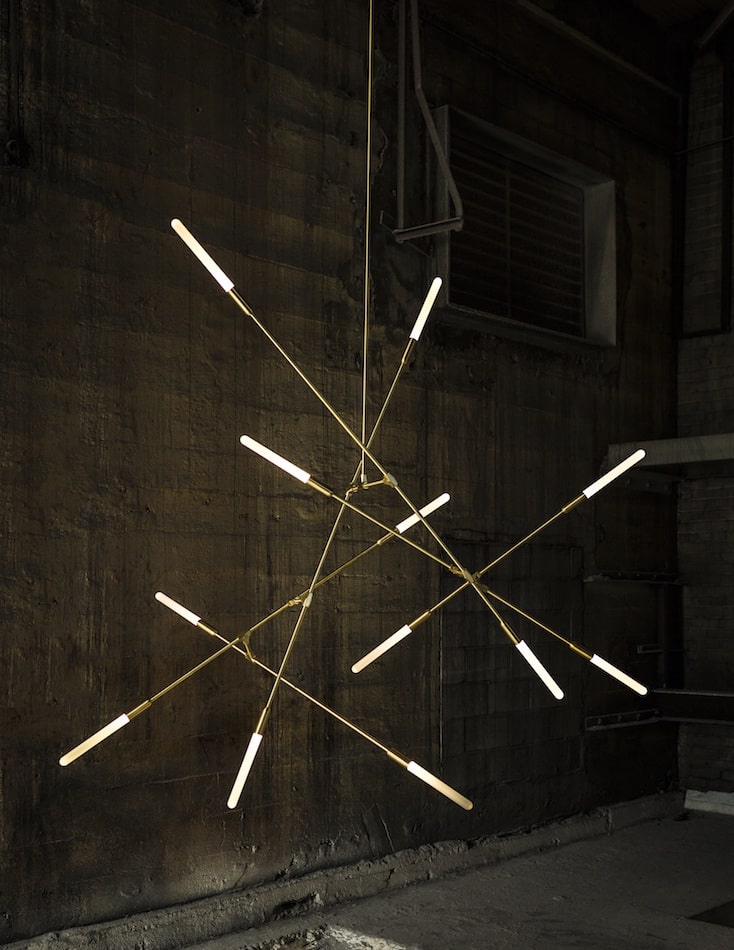 “Dawn was conceived as a reductive variation on the statement chandelier,” says Matthew McCormick. “As its name implies, the design draws inspiration from a delicate gradation of light that occurs at the exact moment when the night’s darkness gives way to the morning light. Articulated joints allow the LED glass tubes to be arranged in a multitude of ways, which are gently held together by slender metal arms in an asymmetrical balance. In addition, Dawn’s modular system offers the ability to configure the chandelier in countless horizontal or vertical orientations.” 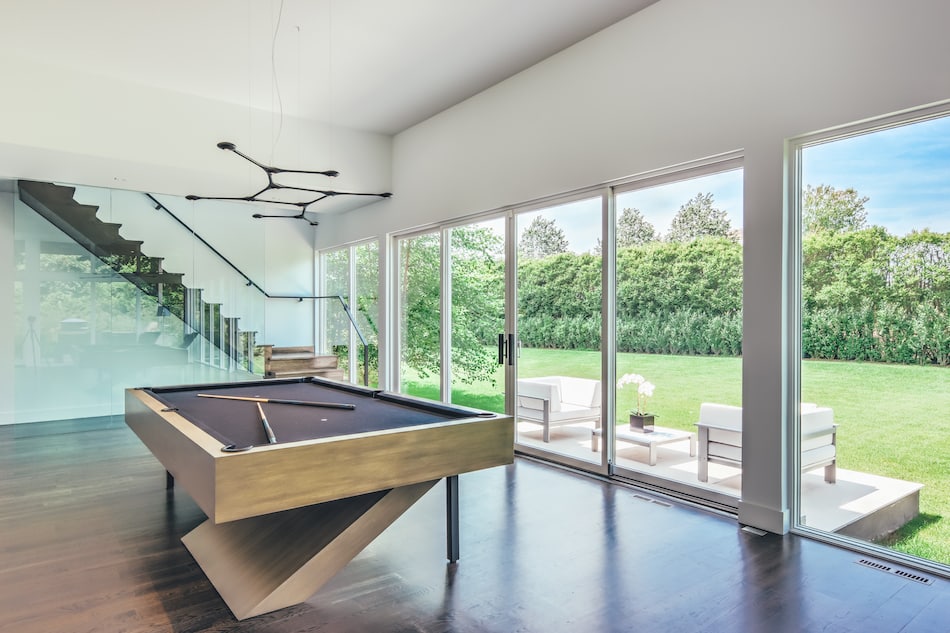 “The Carbon light is a high-performing modular suspension light made using the latest LED technology,” says designer Gorazd Malacic, Asobi‘s cofounder. “LEDs allow extraordinary design flexibility in color changing, dimming and light distribution by combining these small units into desired shapes, colors and sizes. We placed them in carbon-fiber housing, one of the world’s lightest and strongest materials.”

“Made of Brazilian hardwood, the piece is handcrafted with traditional woodworking techniques,”André Ferri says of this light fixture. “The external brass counterweight functions as an adjustable beacon, which keeps the luminaire in perfect balance, and the LED lighting is inside the tube.”

“The inspiration came from the Basilica Cistern in Istanbul, Turkey, where each column in the Cistern has unique engravings on it,”Feyza Köksal explains. “The Lean light tries to capture the essence of those columns. The glass globes — which are not perfect spheres — are made with the intention of being beautiful art pieces. The difference in glass thickness causes a spectacular dispersion of light. Each globe has gold leaf inspired by the ancient process of gilding and damascening, as well as the aging look of the Cistern columns. When the globe is lit, the gold leaf detail seems to be a constellation.” 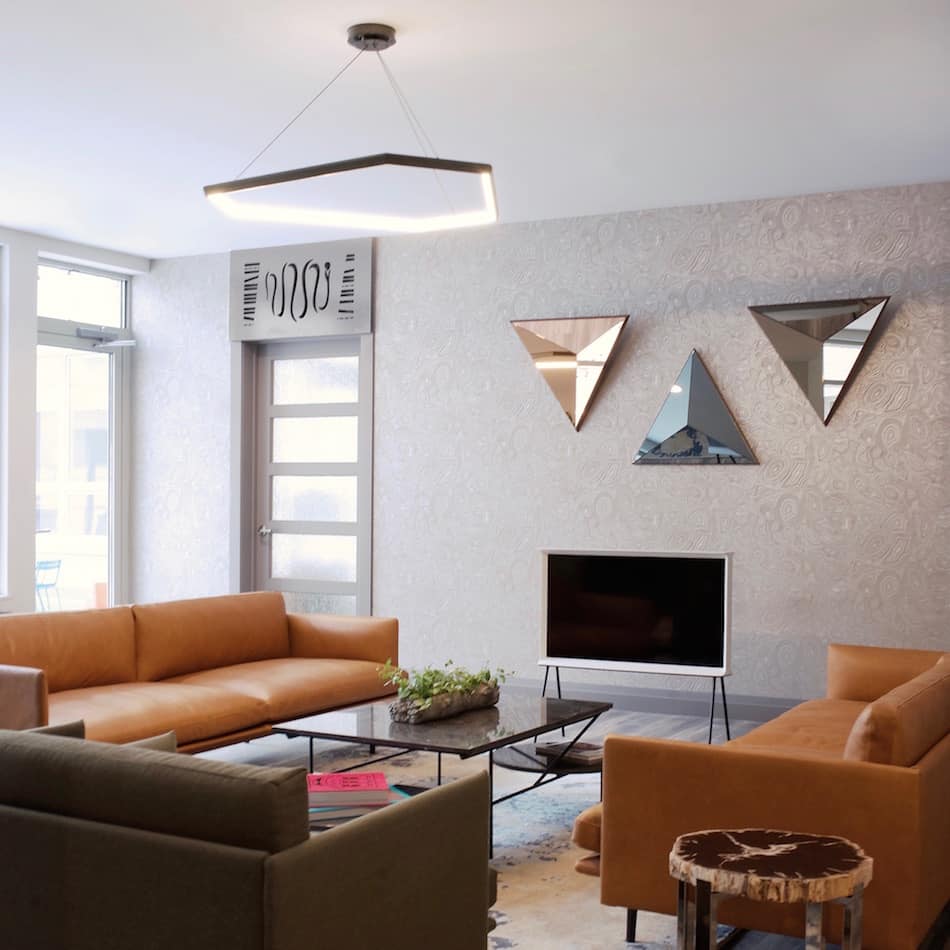 “DITRI DX43’s shape and proportion were inspired by the flawless natural form of a snowflake,” says Providence, Rhode Island, maker Miles Endo. “Just like its natural inspiration, the DITRI series provides a foundation to create modular structures of lighting. We use LEDs because of the energy-efficient lighting they give. Our lights — fabricated by hand and assembled in the United States — are designed to point inward and downward, to provide both functional and accent lighting.” 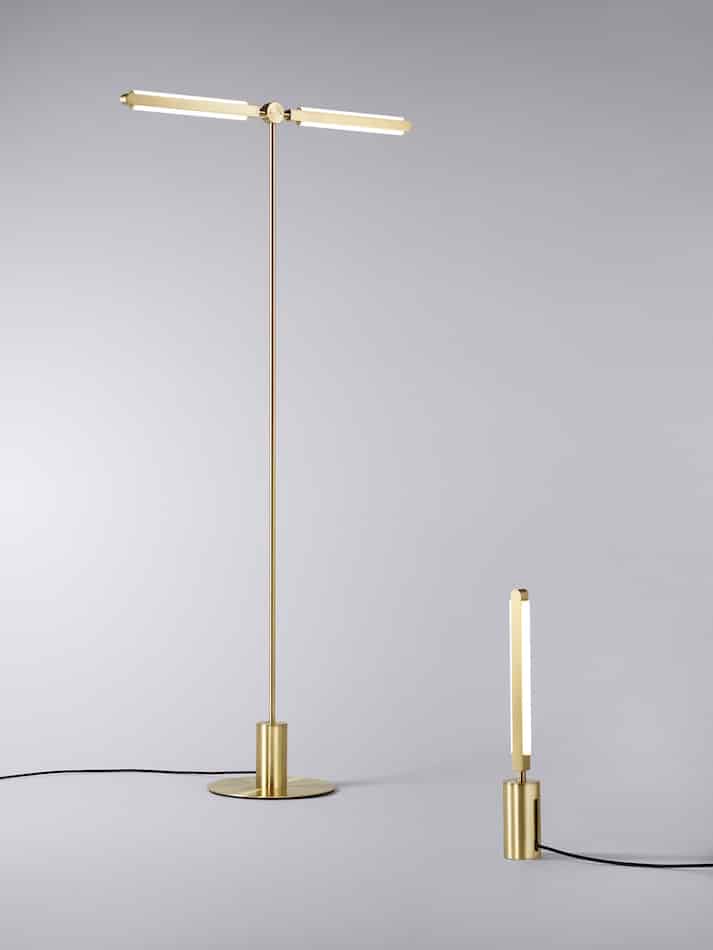 “Pris is a slim, sleek lighting system with a futuristic feel,” say New York–based Jean and Oliver Pelle. “Named after the fembot character in Blade Runner, it is an arrangement of machined linear arms inset with LED light sources and joined by jewel-shaped connectors. From tiny point sources of light to linear strips to OLED flat panels, LED technology opens up almost endless compositional opportunities. They eliminate the dominant presence that bulbs typically have.” 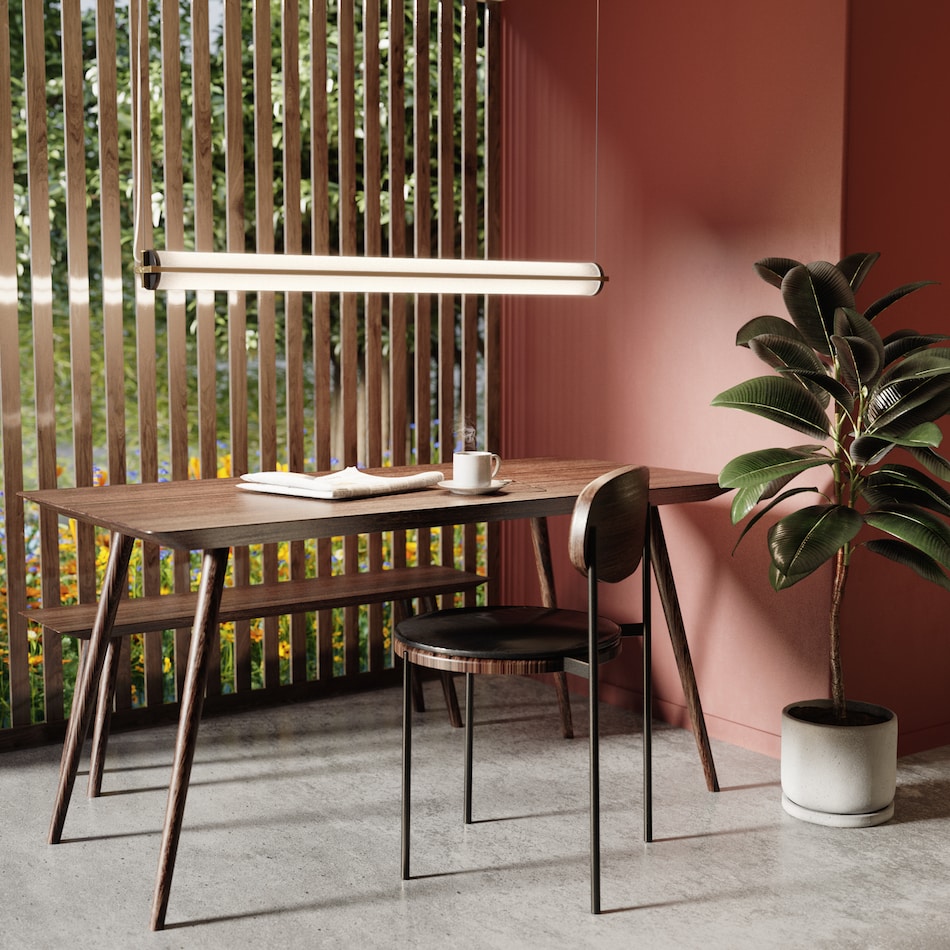 The Metropolis in its simplest form is a suspended LED fixture with high-lumen output modules. In larger spaces, several of the lights can be linked together to form a comprehensive wall-to-wall system. “Designers will be able to create all kinds of things with it,” says architect David Meckley, who conceived the Metropolis for Juniper. “When arranged, it has a very Deco feel to it, though obviously an updated version of that. But it also has a very urban, very architectural feel that we wanted to reflect in the name.” 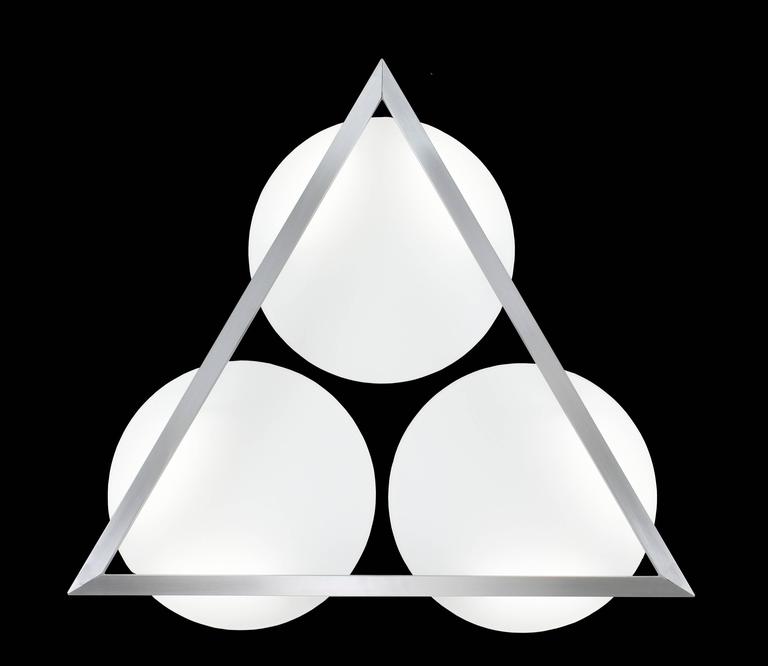 “I enjoy making perfect, timeless objects,” says Sandy Littman. “I love to design sculptures that are conceived as art pieces. My design aesthetic and sources of inspiration come from years of collecting and refining my eye for what is perfect and not perfect, and understanding why. The tiny, powerful LED light sources allow for sleeker, simpler and leaner fixture designs. The wide range of capabilities with LED technology make it easier to create lighting that has a closer relation to art.” 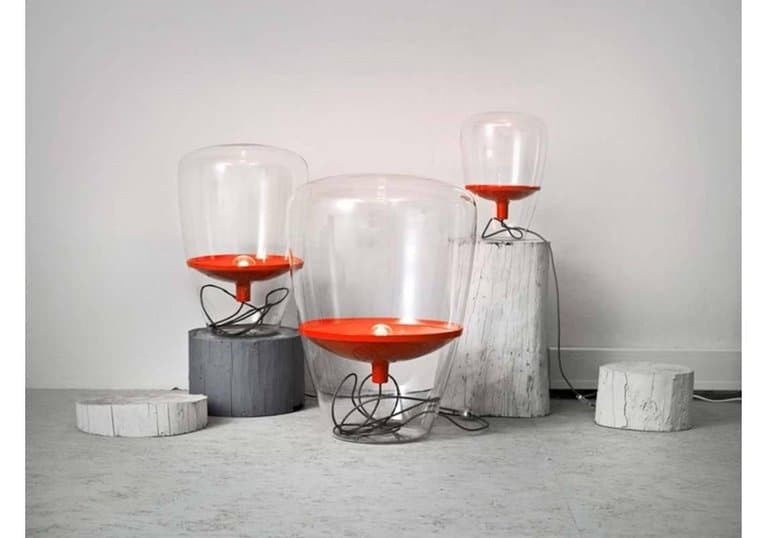