And so another legendary decorating career was launched. “Miss Rose,” as she came to be known, might not have been an actress, but she was a bohemian with a flair for drama. She died her hair lavender, wore dresses with serious cleavage, along with ornately embroidered Mandarin robes and enormous hats, though not at the same time. One might argue that all the great women decorators of the early 20th century possessed some quirky traits, but with Cumming the quirky verged on kooky. Yet there lay her brilliance, as she created fancifully feminine, richly hued interiors, deeply scented with exoticism — sometimes almost to the point of cloying.

She lost no time in setting up a street-level antiques shop with big windows on the corner of Park Avenue and 59th Street, which also served as the base for her decorating business. Her knack for retail was soon obvious, as she was the first New York shopkeeper to keep the lights on in her store at night. Among the clients she attracted were some of the era’s biggest movie stars: Mary Pickford, Marlene Dietrich and Gloria Swanson. All these larger-than-life “Normas” required living spaces as big and theatrical as they were. Over the years her shop served as a hang out for celebrated aesthetes of all orders, from the Duke and Duchess of Windsor and Rudolph Nureyev to Jackie Onassis and Andy Warhol. 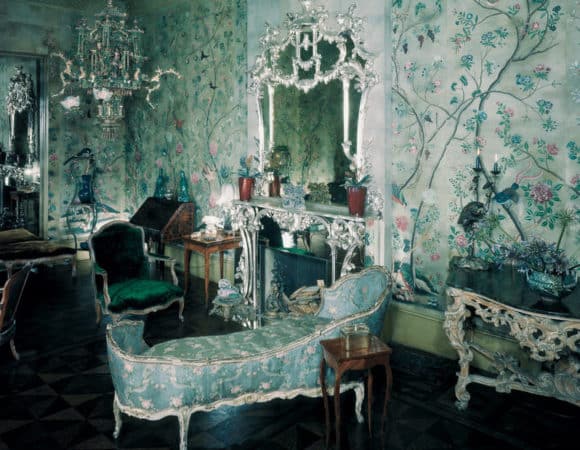 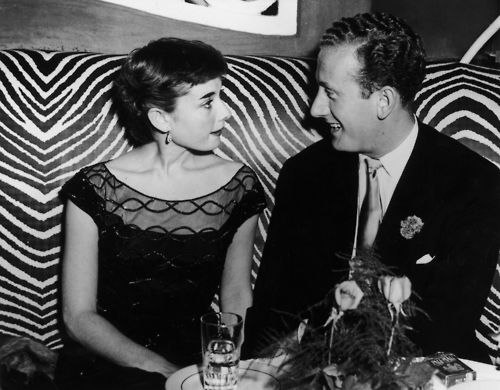 Her unusual wallpaper palettes — pink and green leopard spots, melon and periwinkle-hued chintz — look quite contemporary today, which might be why they are still available through the design company Dessin Fournir. She possessed many bête noirs, among them coffee tables, faux ceiling beams, wall-to-wall carpeting, except on a staircase or in a bedroom, and just about every lamp she ever saw. Apparently she disliked them because of her “distrust” of electricity, which she tried to do without. She lived instead in rooms illumined only by the flicker of black candles, until her death in 1968. 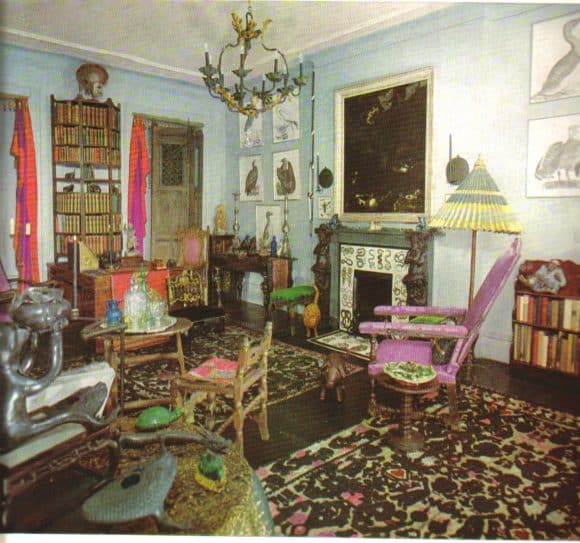 The sitting room at Cumming’s own New York City brownstone.