Carlo Pittore was born on May 14, 1943, at Queens. Carlo Pittore was an internationally renowned artist and community activist who lived and worked in New York City, Italy and Maine. Over the course of his 30-year career as a painter, Pittore created a prodigious body of portraits and nudes, contributing a unique vision to the American figurative tradition. Pittore was trained at the School of the Museum of Fine Arts in Boston from 1963–66 and subsequently studied at the Maine College of Art in Portland and the Chelsea College of Arts in London. The artist, née Charles Stanley, changed his name to Carlo Pittore meaning ‘Charles the Painter’ while residing in Italy in the early 1970s, where he practiced figurative art in Monticello and at the Accademia di Belle Arte in Rome. As a recipient of the 1977–78 Max Beckmann Scholarship, Pittore continued his studies under the tutelage of American modernist Joan Semmel at the Brooklyn Museum Art School in New York. Following this, he worked for two years as an artist and teacher at the New York Cultural Foundation. In 1987, he established The Academy of Carlo Pittore in Bowdoinham in Maine, where his passion for painting and teaching inspired dozens of emerging artists. He was awarded an honorary Doctorate of fine arts by the Maine College of Art in 2005. He died on July 17, 2005. 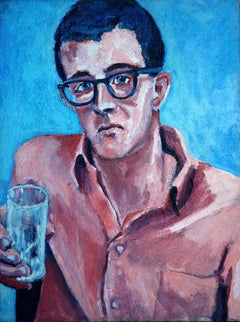 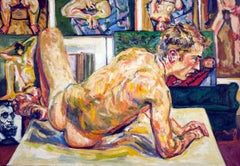 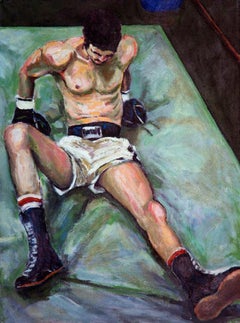 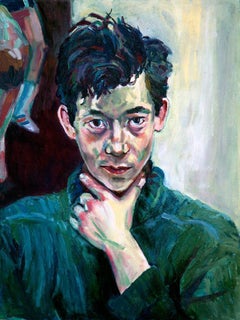