Iconic Designs from Marco Zanuso
Explore timeless pieces that have earned their place in history. 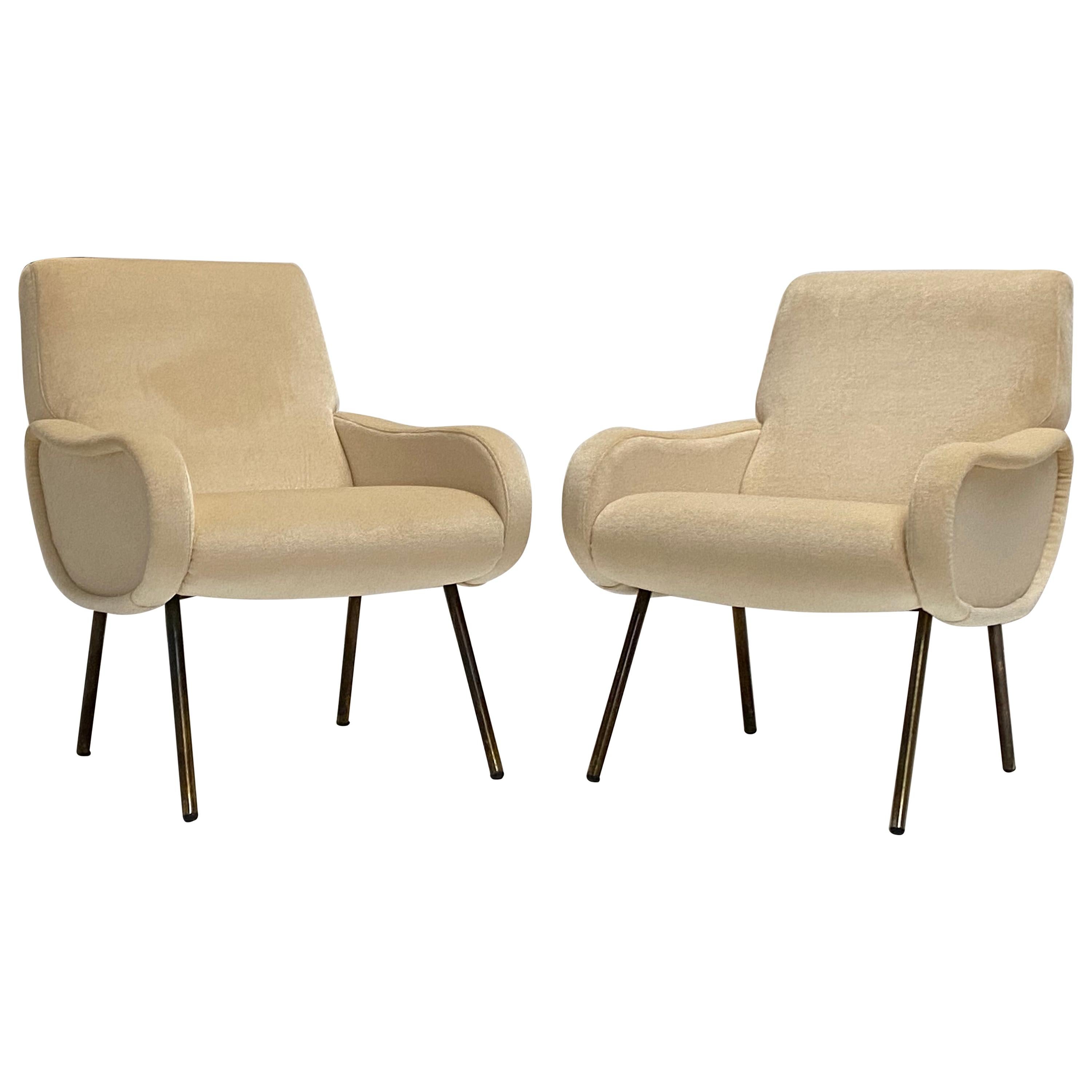 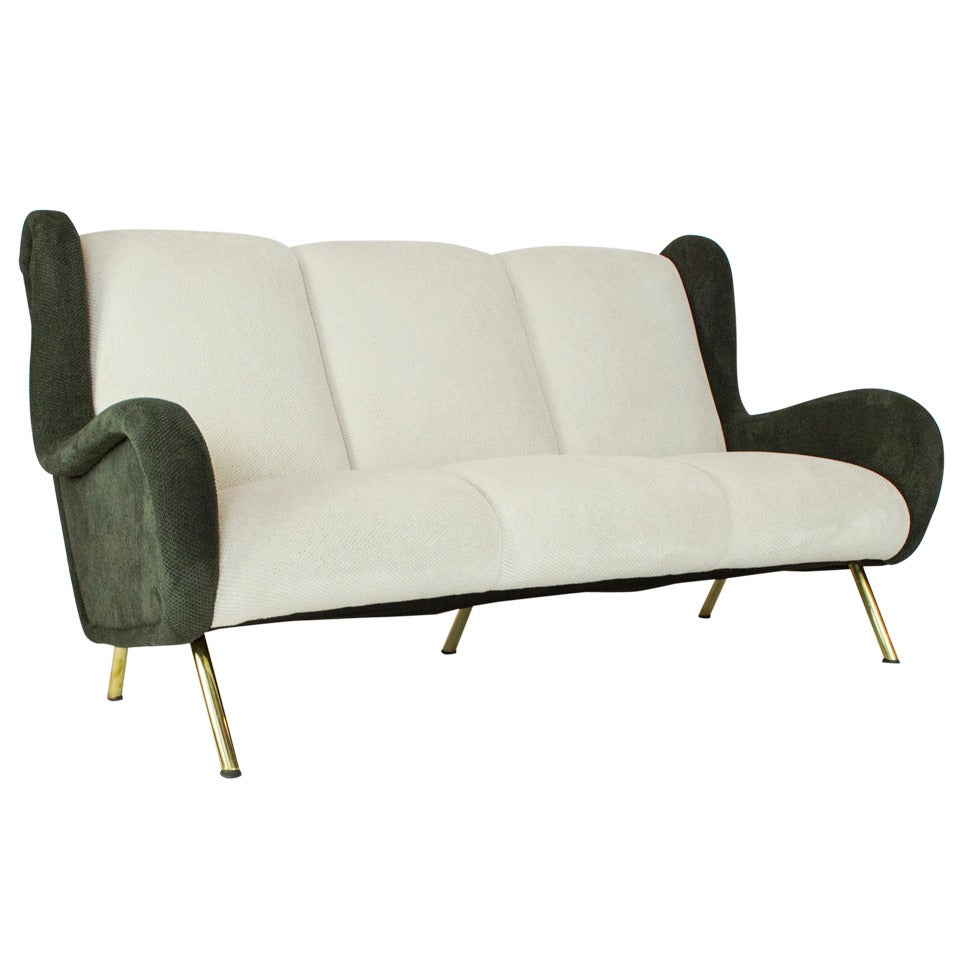 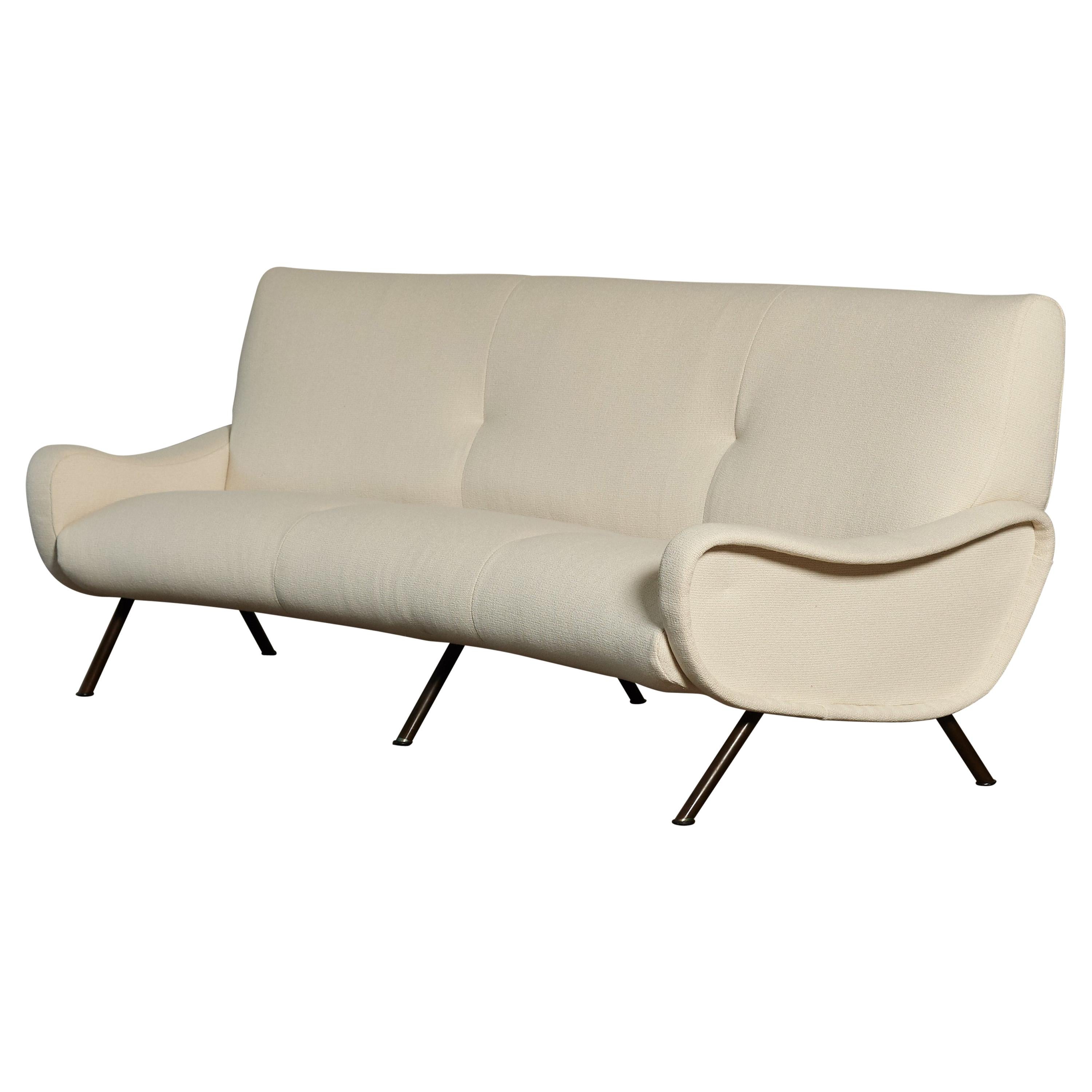 H 28.35 in. W 31.5 in. D 35.44 in.
Marco Zanuso Iconic Edition Black and White Lady Divano by Cassina
By Marco Zanuso, Cassina
Located in Barcelona, Barcelona
Sofa designed by Marco Zanuso in 1951, relaunched in 2016. Manufactured by Cassina in Italy. The armchair is now flanked by a two-seat sofa ith the same production features as th...
Category

H 32.29 in. W 31.5 in. D 32.29 in.
Marco Zanuso Lady Armchair by Cassina
By Cassina, Marco Zanuso
Located in Barcelona, Barcelona
Armchair designed by Marco Zanuso in 1951, relaunched in 2015. Manufactured by Cassina in Italy. An icon of 1950s Italian design, the armchair-sofa lady stands out for its extrao...
Category 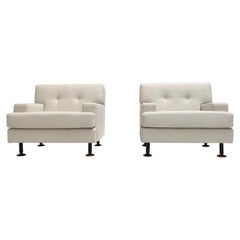 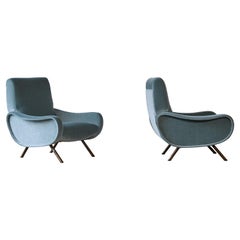 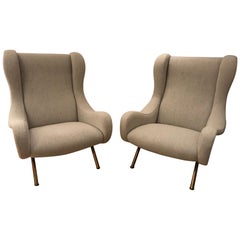 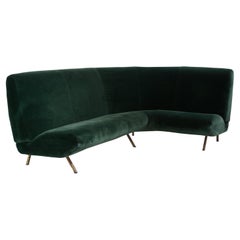 Furniture Marco Zanuso are available for sale on 1stDibs. These distinctive objects are frequently made of metal and designed with extraordinary care. There are many options in our Marco Zanuso collection of furniture, although brown editions of this piece are particularly popular. 151 vintage editions of these items are in stock, while there are 12 modern editions to choose from as well. Many of the original furniture by Marco Zanuso were created in Europe during the 20th century in the Mid-Century Modern style. Many customers also consider furniture by Carlo De Carli, Tecno and Paolo Buffa if you are looking for additional options. Prices for Marco Zanuso Furniture can vary depending on size, time period and other attributes.