Afra Bianchin and Tobia Scarpa met as architecture students at the Università Iuav di Venezia. In a class led by architect and furniture designer Franco Albini, they created their first collaborative piece, the Pigreco armchair, later produced with Gavina. After graduating in 1957, Tobia Scarpa worked for Murano glass company Venini & Co. before the couple opened a studio in Afra’s hometown, Montebelluna, in 1960. (Tobia, the son of famed glass artist and architect Carlo Scarpa, was born in Venice.)

Set of Two "Pigreco" Chairs by Tobia Scarpa for Gavina

H 24.02 in. W 21.66 in. D 16.93 in.
FLOS Ariette 2 Medium Dimmable Wall Lamp by Tobia Scarpa
By Tobia Scarpa, Flos
Located in New York, NY
It looks like a stunning wall sculpture: organic, airy, and breathtaking, the Ariette wall lamp is a work of art by Tobia Scarpa. Providing diffused light, it features a synthetic fa...
Category

H 39.3 in. W 39.3 in. D 2 in.
FLOS Ariette 1 Small Dimmable Wall Lamp by Tobia Scarpa
By Flos, Tobia Scarpa
Located in New York, NY
It looks like a stunning wall sculpture: organic, airy, and breathtaking, the Ariette wall lamp is a work of art by Tobia Scarpa. Providing diffused light, it features a synthetic fa...
Category

H 8.08 in. W 3.94 in. D 3.94 in.
FLOS Foglio Light in White by Tobia Scarpa
By Flos, Tobia Scarpa
Located in New York, NY
Resembling a shirt cuff, the contemporary Foglio wall lamp from design master Tobia Scarpa is a mixture of timeless and contemporary design. The lamp’s body is formed by power-painte...
Category 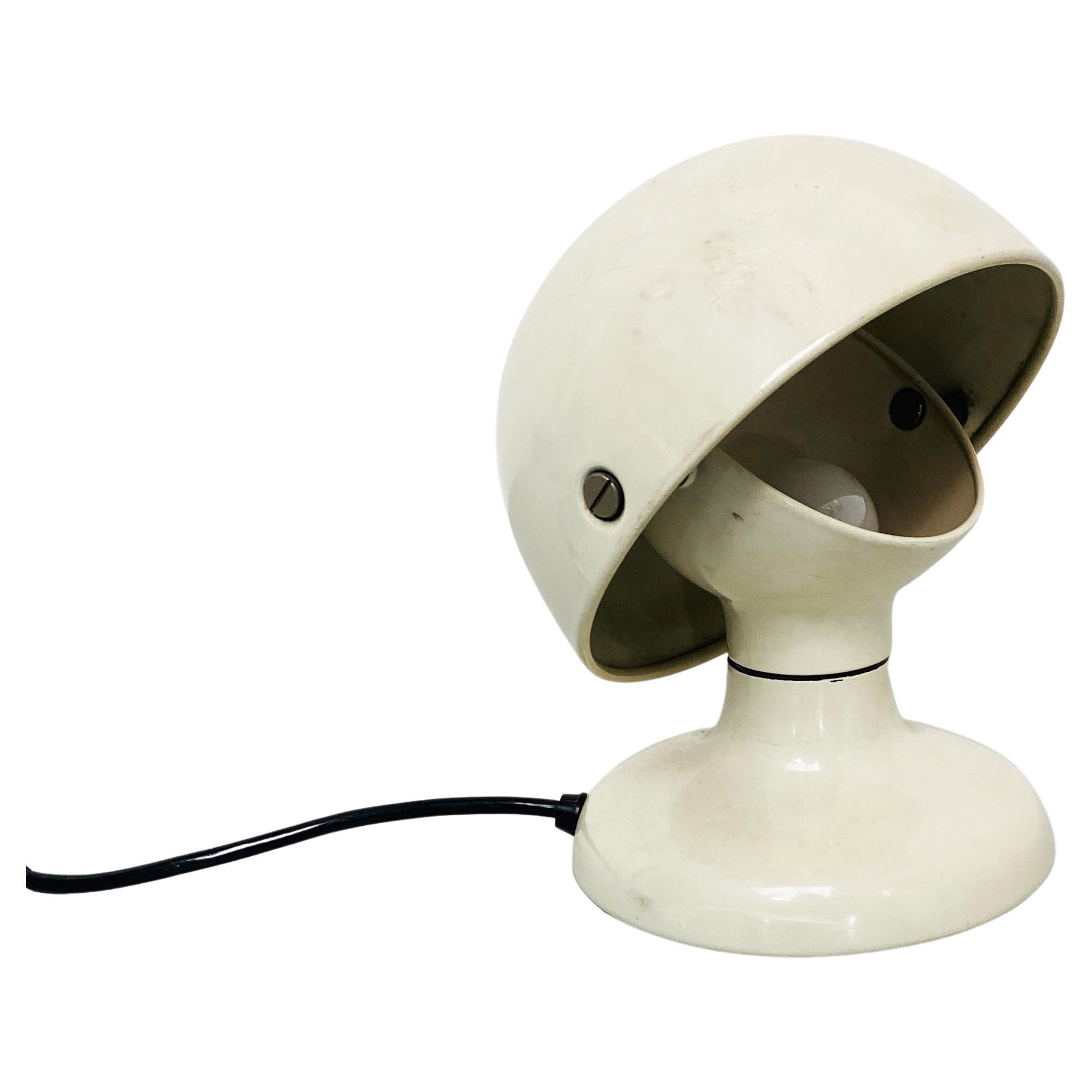 Tobia Scarpa furniture is available for sale on 1stDibs. These distinctive objects are frequently made of metal and designed with extraordinary care. In our Tobia Scarpa collection, there are many options to choose from, although brown editions of this piece are particularly popular. 89 vintage editions of these items are in stock, while there are 20 modern editions to choose from as well. Many of the original furniture by Tobia Scarpa were created in Europe during the 20th century in the Mid-Century Modern style. If you’re looking for additional options, many customers also consider furniture by Tommaso Barbi, Achille Castiglioni and Angelo Brotto. The prices for Tobia Scarpa furniture can vary depending on size, time period and other attributes. Price for these items starts at $345 and tops out at $20,000, while pieces like these can sell for $3,400 on average.