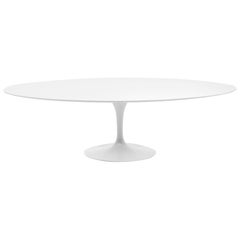 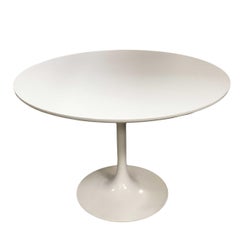 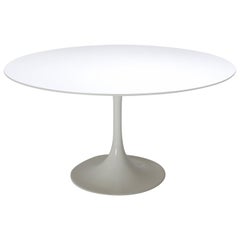 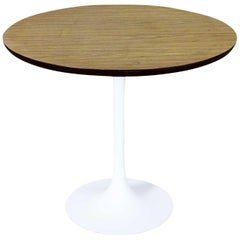 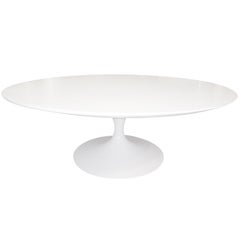 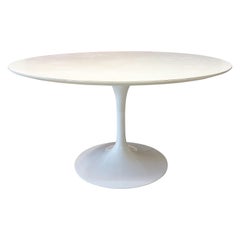 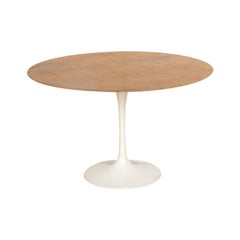 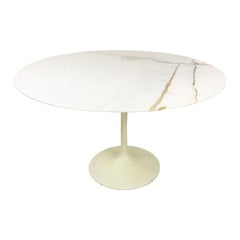 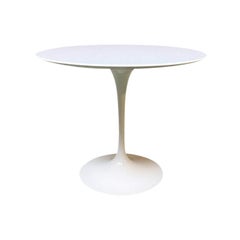 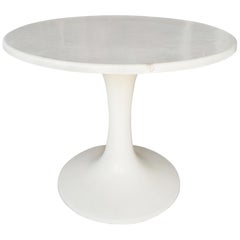 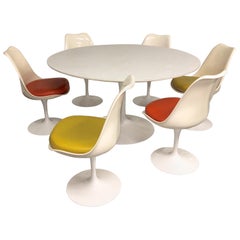 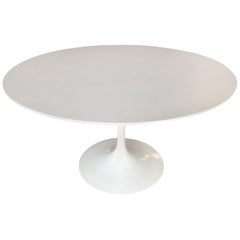 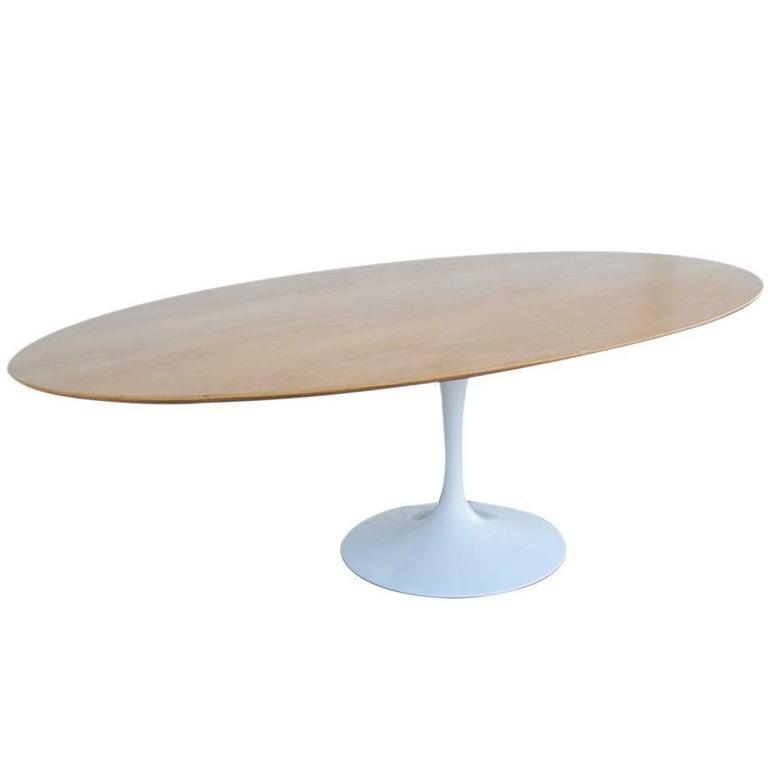 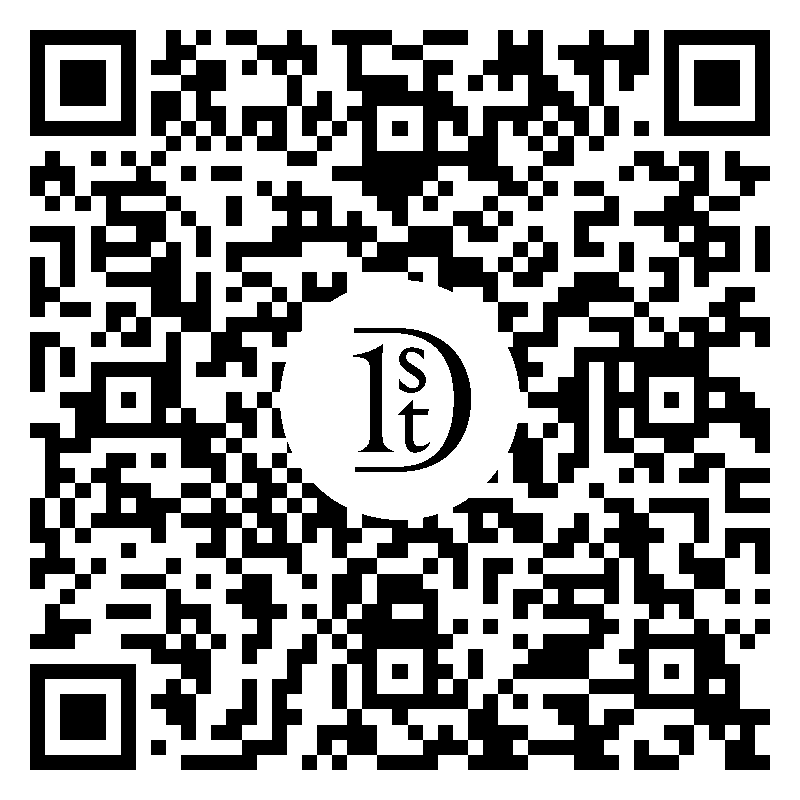 Saarinen had a peerless modernist pedigree. His father, Eliel Saarinen, was an eminent Finnish architect who in 1932 became the first head of the Cranbrook Academy of Art in suburban Detroit. The school became synonymous with progressive design and decorative arts in the United States, and while studying there the younger Saarinen met and befriended several luminaries of mid-century modernism, among them Harry Bertoia, and Charles and Ray Eames.

At Cranbrook, Saarinen also met Florence Schust Knoll, who, as director of her husband Hans Knoll's eponymous furniture company, would put Saarinen’s best designs into production. These include the “Grasshopper” chair, designed in 1946 and so named because its angled bentwood frame resembles the insect; the “Tulip” chair (1958), a flower-shaped fiberglass shell mounted on a cast-aluminum pedestal; and the lushly contoured “Womb” lounge chair and ottoman (1948). In his furniture as in his architecture, the keynotes of Eero Saarinen’s designs are simplicity, strength and grace.