The Raw Power of Brutalist Design

Learn how to work with this rugged style in your decor.
by Megan Perry
Pin
Share
Tweet
Email 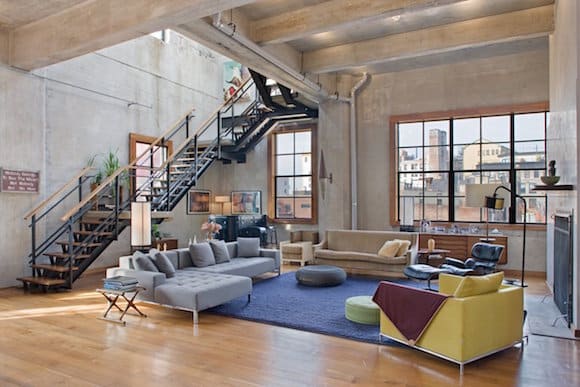 The bare concrete walls of this New York loft by Michael Haverland embody the brutalist aesthetic, which is softened by walnut trim and colorful furnishings. Photo by Elliott Kaufman, Evan Joseph and Carl Wooley

If Art Deco is an ice cream sundae, all frothy confection and sprinkles with a gargoyle on top, brutalism is a bowl of olives: salty, dark and definitely an acquired taste. The philosophical progeny of the mid-century modernists, brutalist architects like Alison and Peter Smithson sought to further the function-first creed of Le Corbusier and Mies van der Rohe with their heavy concrete monoliths, all rugged texture and modular construction.

And while one may assume the movement’s moniker comes from its anti-aesthetic aesthetic, the term brutalism was actually coined by architecture critic Reyner Banham, modifying it from Le Corbusier’s own reference to béton brut, or raw concrete. Still, the severe style might have been the most criticized architectural movement of the 20th century, even if it was an honest attempt to celebrate the beauty of raw material. 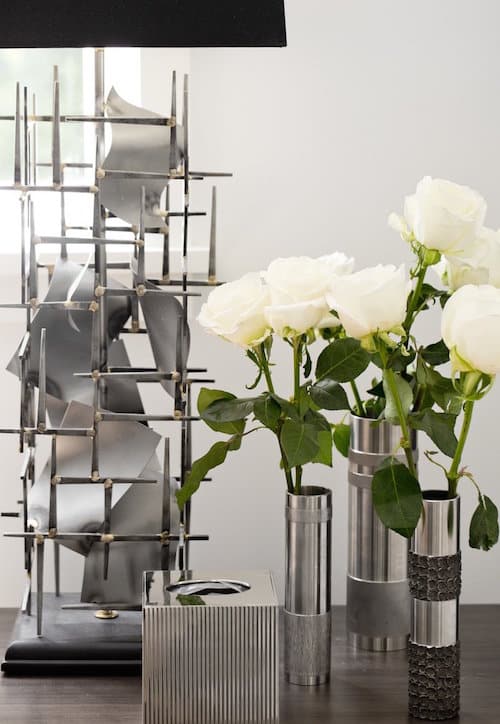 At first glance, it’s easy to understand the hate. The brutalists eschewed traditional design tactics like warm tones and cozy textures in favor of a stripped-down, natural look with a socialist bent. The group claimed that their severe style reflected the needs of society in a much more authentic way than did the gilded creations of their elitist predecessors. And it was, in fact, the architects of government buildings, universities and public housing who embraced the trend longer than any other designers, keeping it up well into the 1970s.

But, as James Elkind, owner and founder of New York gallery Lost City Arts, puts it, “oftentimes with art and design, you have to sit back several decades to appreciate and develop a more objective view of a new genre.” And if anyone can speak to the resurgence of the brutalist design style, it’s Elkind. The longtime dealer remembers back to 1987, when he and a handful of other creative pioneers like Keith Haring and Paula Rubenstein set up shop on Lafayette Street, “in yet-to-be-designated Soho territory.” 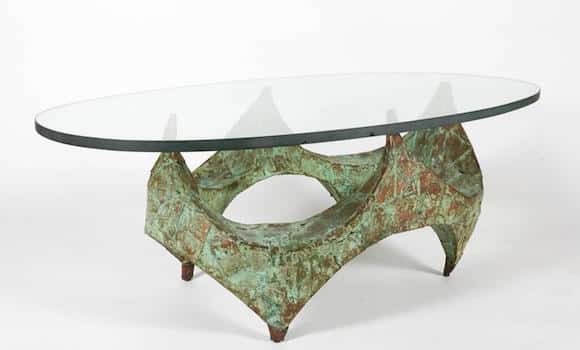 One such entrepreneur, Suzanne Lipschutz, began bringing brutalist pieces into her store Secondhand Rose. It was a progressive move on the dealer’s part and one even her peers didn’t understand at the time. “Something had gone decidedly wrong with Suzanne Lipschutz and her inventory at Secondhand Rose,” Elkind says, “or so we thought.” In fact, Lipschutz turned out to be a prescient tastemaker. She was one of the first to buy and sell Paul Evans, the celebrated brutalist furniture maker and sculptor.

Artists like Evans were producing furniture and sculpture in the brutalist tradition during the movement’s peak popularity and, Elkind recalls, “the look was heavy, rough hewn, imbalanced, unfinished or just plain ugly.” But while the brutalist government buildings in Washington, D.C., seemingly bask in their un-beauty, brutalist decor is much more lyrical, at times taking on a whimsical, romantic quality that its exterior counterparts lack. 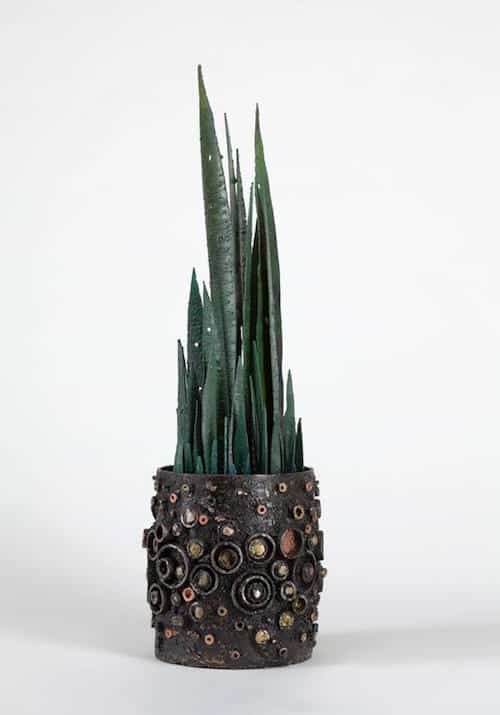 When paired with a sleek round mirror, a “rough-hewn” Paul Evans credenza suddenly seems modern and fresh. And a Robert Sonneman Cityscape chandelier has a surprisingly ornate, warm quality that would look right at home in a bohemian West Village loft.

Elkind’s own slow-burn love for brutalism followed a similar trajectory. He says: “as is often the case, the very best design works of one period tend to mix well with pieces from other periods.” It’s why he so enjoys a “good brutalist work juxtaposed to the work of artists like Harry Bertoia and Mark Rothko.” As with anything in life, embracing brutalism is all about balance.

View the Brutalist Collection on 1stdibs