Set of 6 Brutalist Chairs, Solid Oak, Spain, 1970s
Located in Boven Leeuwen, NL
Very typical and exclusive Brutalist design chairs. Bought from the 1st owner who bought it in an exclusive home furnishings store in the Netherlands in the 1970s. These people hav...
Category

Easy Chairs, Lounge Chair in the Style of Pierre Guariche, 1950s, Set of 2

Set of Six Chairs, Turned and Carved Wood, with Straw Seat of the 20th Century

Base Red Pouf by Houtique

1970s Pair of Armchairs with Wooden Frame and Wicker Covers

Contemporary Portuguese rose Marble Caliza Chair by Six N. Five
Located in 1204, CH
We thought of mixing the marmol with the defined and polished features of the process. Simultaneously, we wanted it to be geometric and have a spirit of modular composition. We neede...
Category

Set of Lounge Armchair and Footstool by Jaime Hayon

Set of 2 Poufs Pill L and S by Houtique

Chair B by Konstantin Grcic

Garden Chair in Wrought Iron with cushion
Located in Miami, FL
Garden chairs in wrought iron for indoor or outdoor You must indicate if you want the product with the special treatment for outdoor. Paint: Color Epoxi paint of thermo heatin...
Category

Set of 2 Chachacha Poufs by Houtique

Set of 2 Wink Chairs by Masquespacio

Modern Showtime Chair Jaime Hayon Walnut Wood Swivel Base
By Jaime Hayon
Located in Barcelona, ES
A new version of the Showtime chair by Jaime Hayon which does not make the original design obsolete, but rather compliments it. The Showtime Nude Chair is simpler than the previous v...
Category

Set of 4 Base Poufs by Houtique

Spanish Set of Six Wooden and Leather Chairs with Studs

Table Height Stool with Backrest Black Steel & Natural Tobacco Leather Modern
By Jover + Valls
Located in Alcoy, Alicante
The Hug contemporary table stool with backrest is designed and conceived with a light aesthetic, the slight oscillation of the steel rod of 12 mm is complemented by the flexibility o...
Category

Contemporary Portuguese Rose Marble two block chair (450kg) - By Six N. Five
Located in 1204, CH
The two-block chair arises from the idea of pushing our own limits a little further. For this chair, we were interested in exploring new techniques and possibilities of a material th...
Category 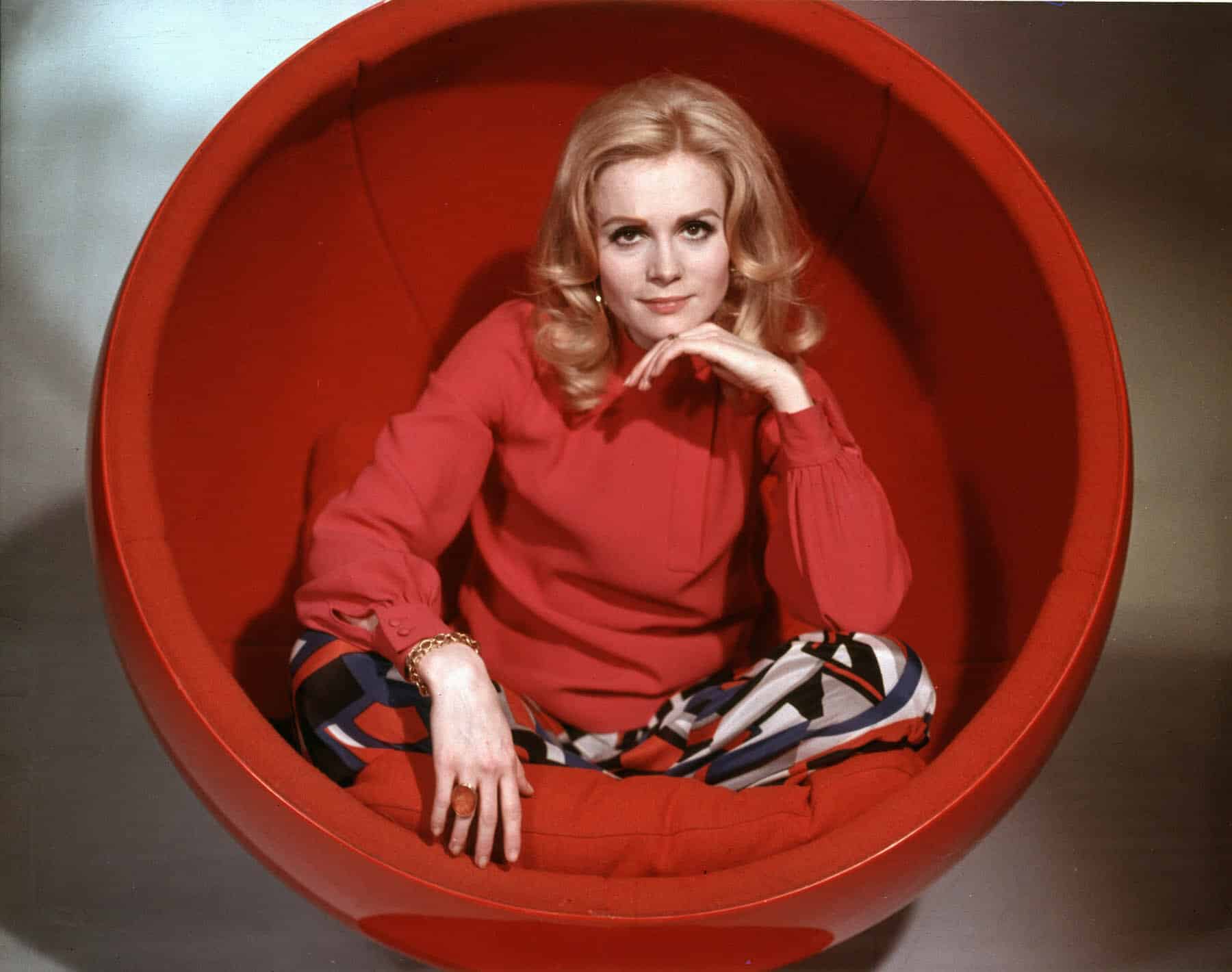 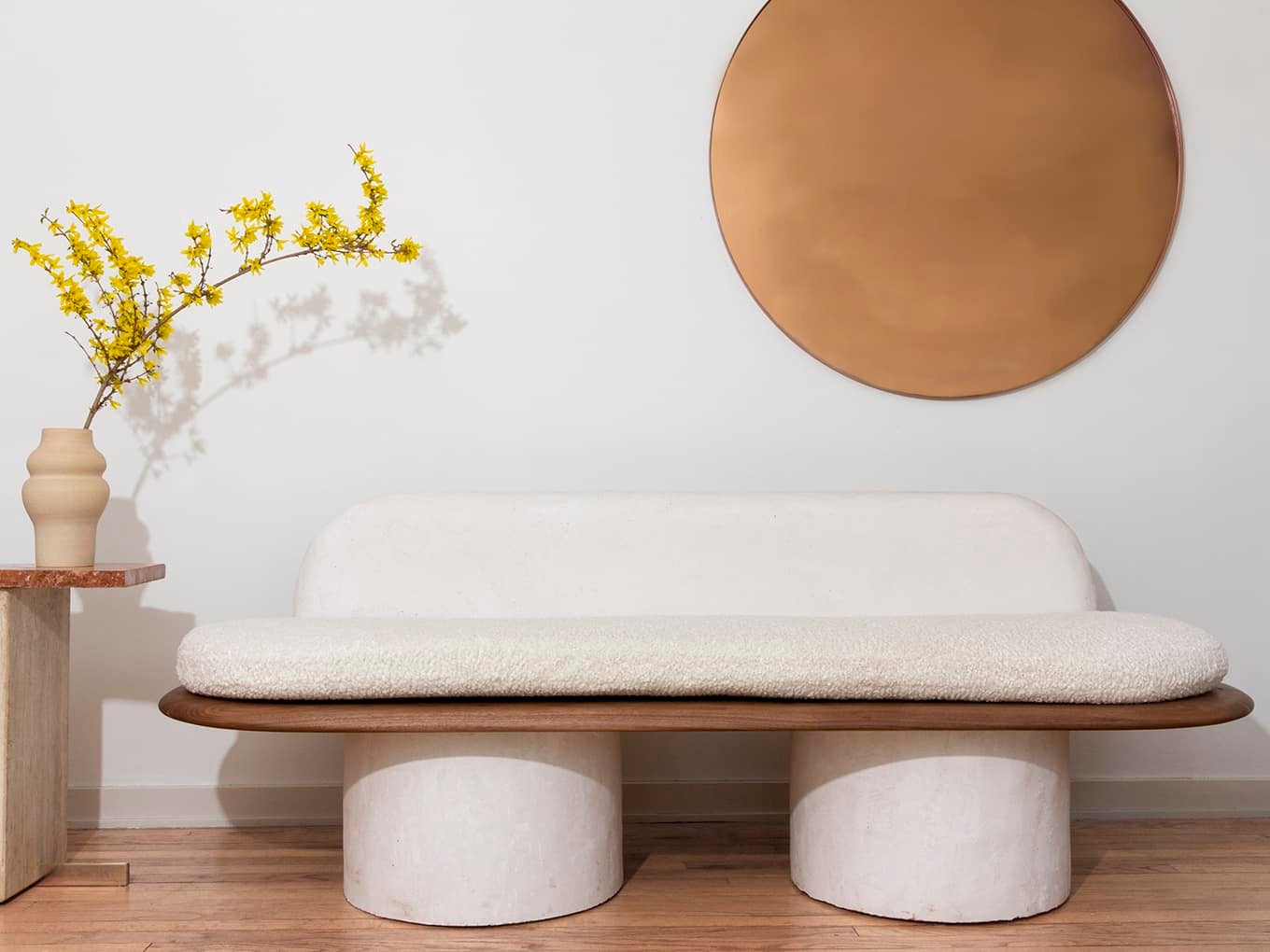 In the Hudson Valley, Brett Miller is lathing wood into immaculate furniture that looks like nothing we've seen before. 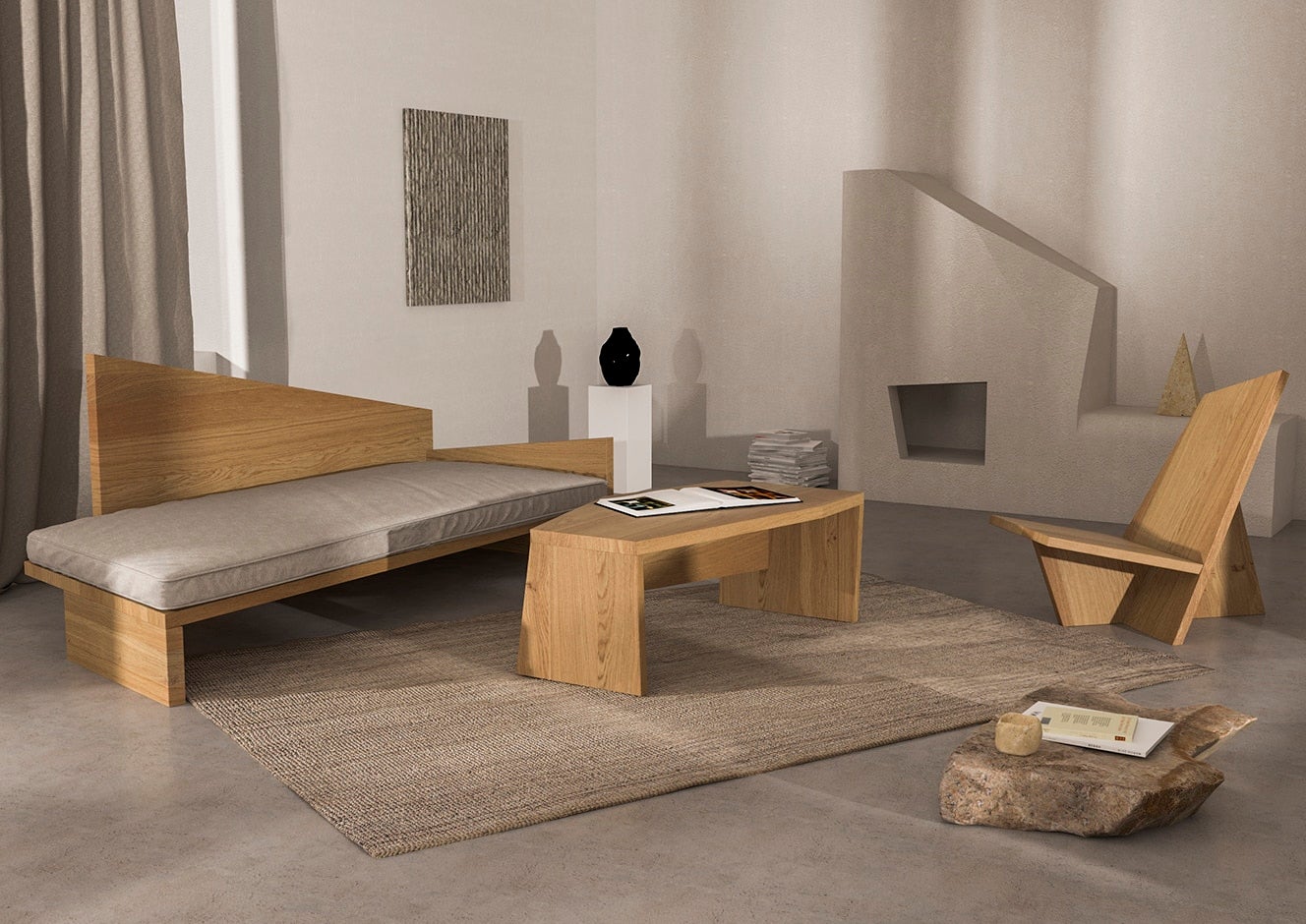 Nazara Lázaro’s Crooked Collection Is the Anti-Judd — No Right Angles, No Symmetry