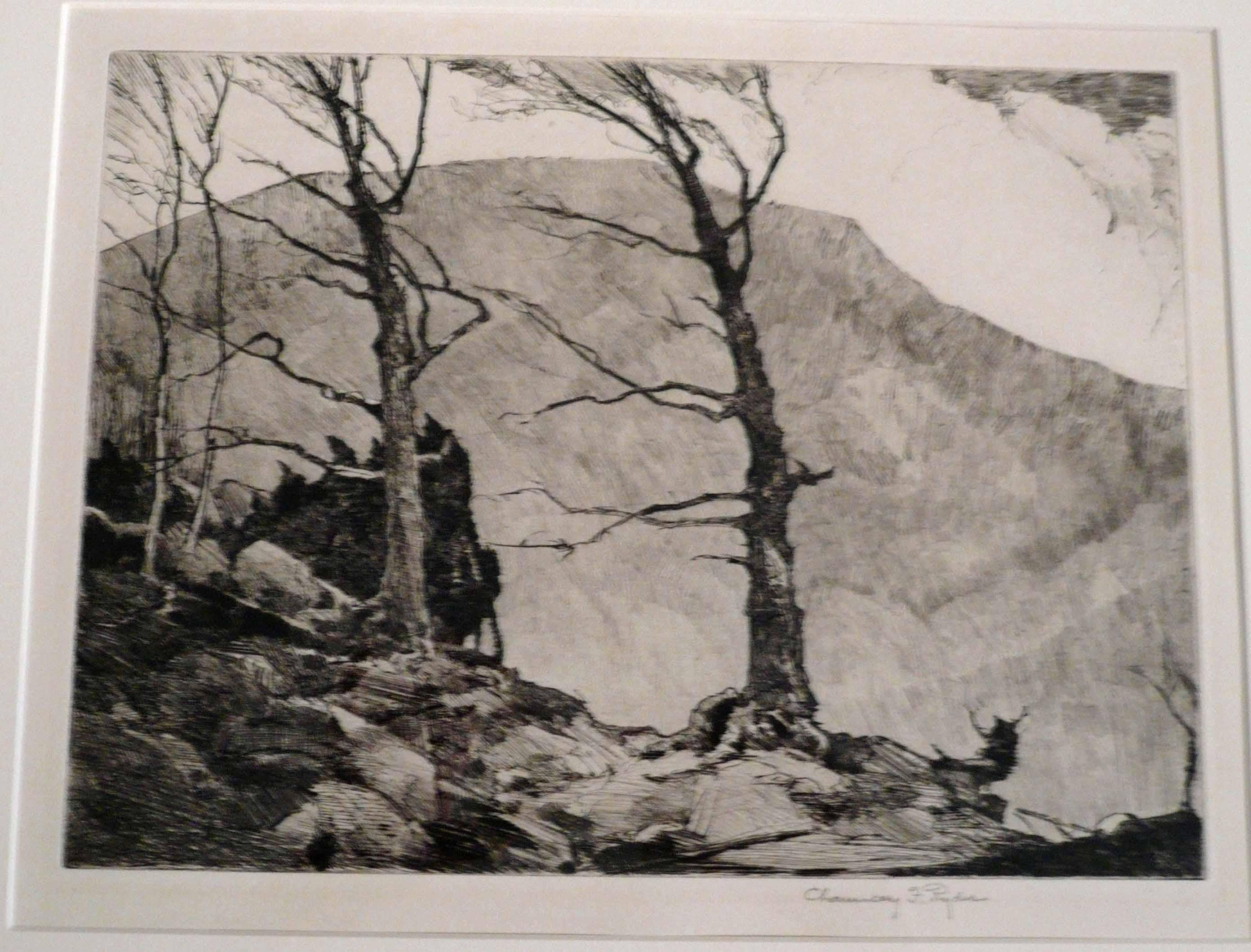 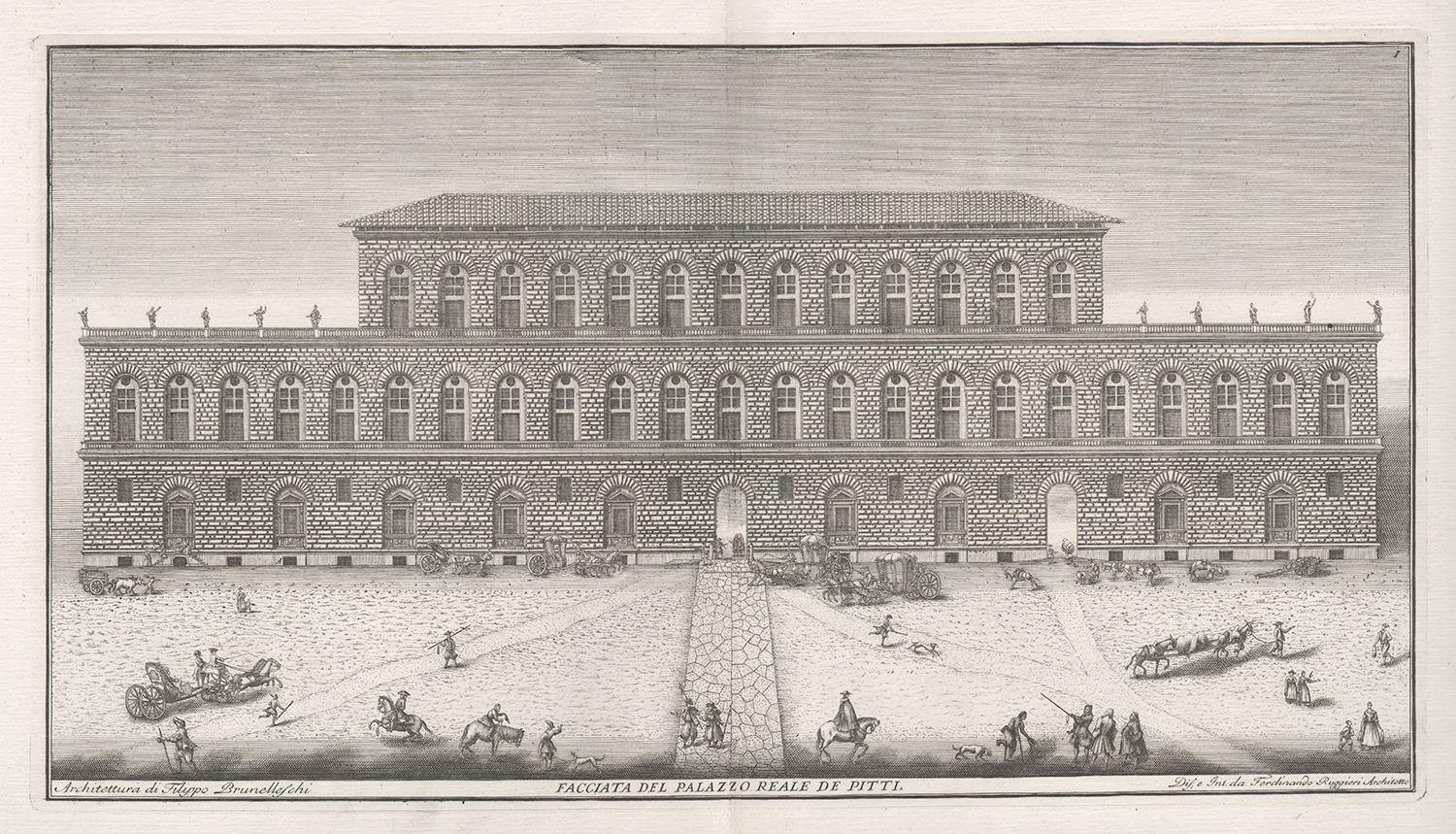 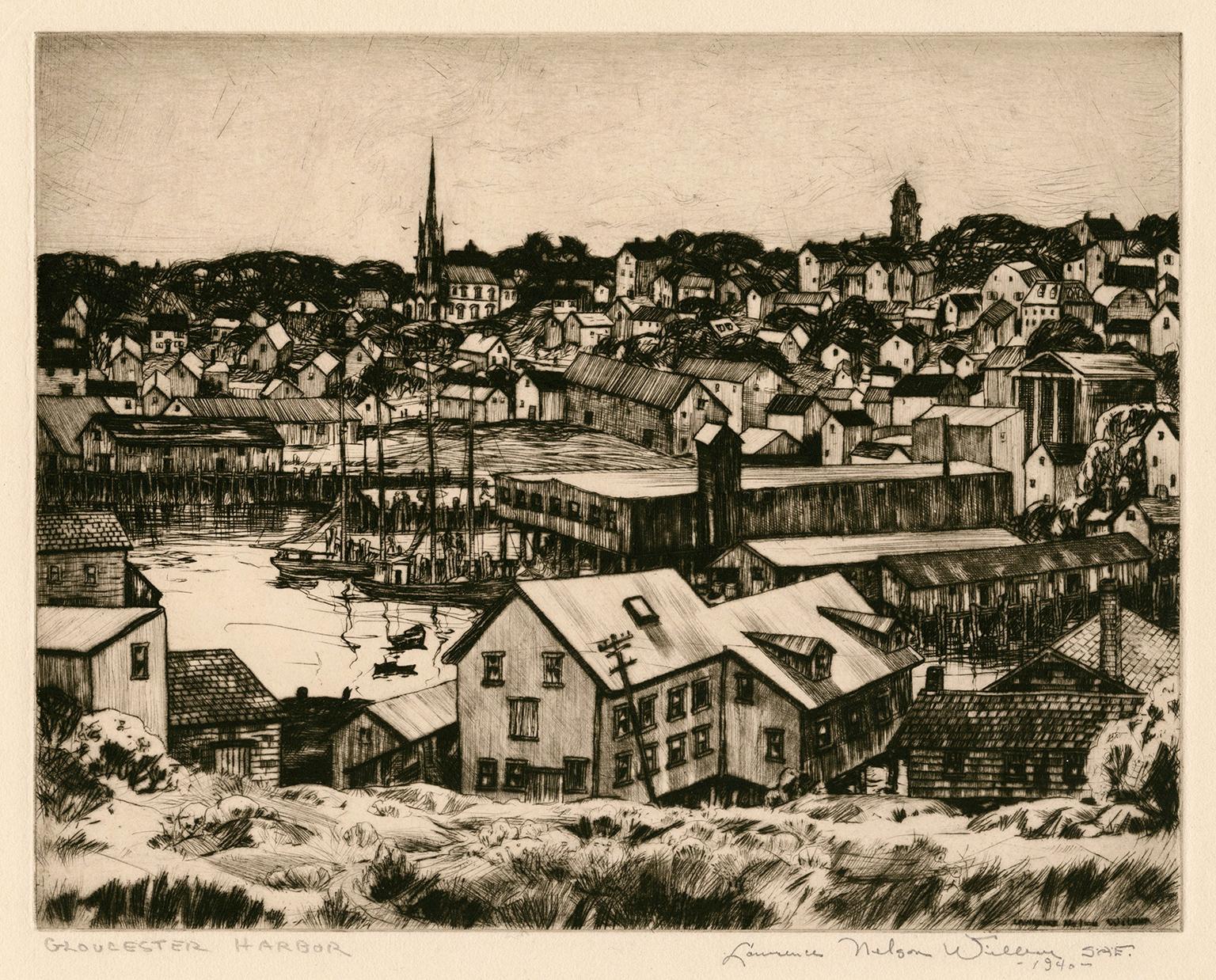 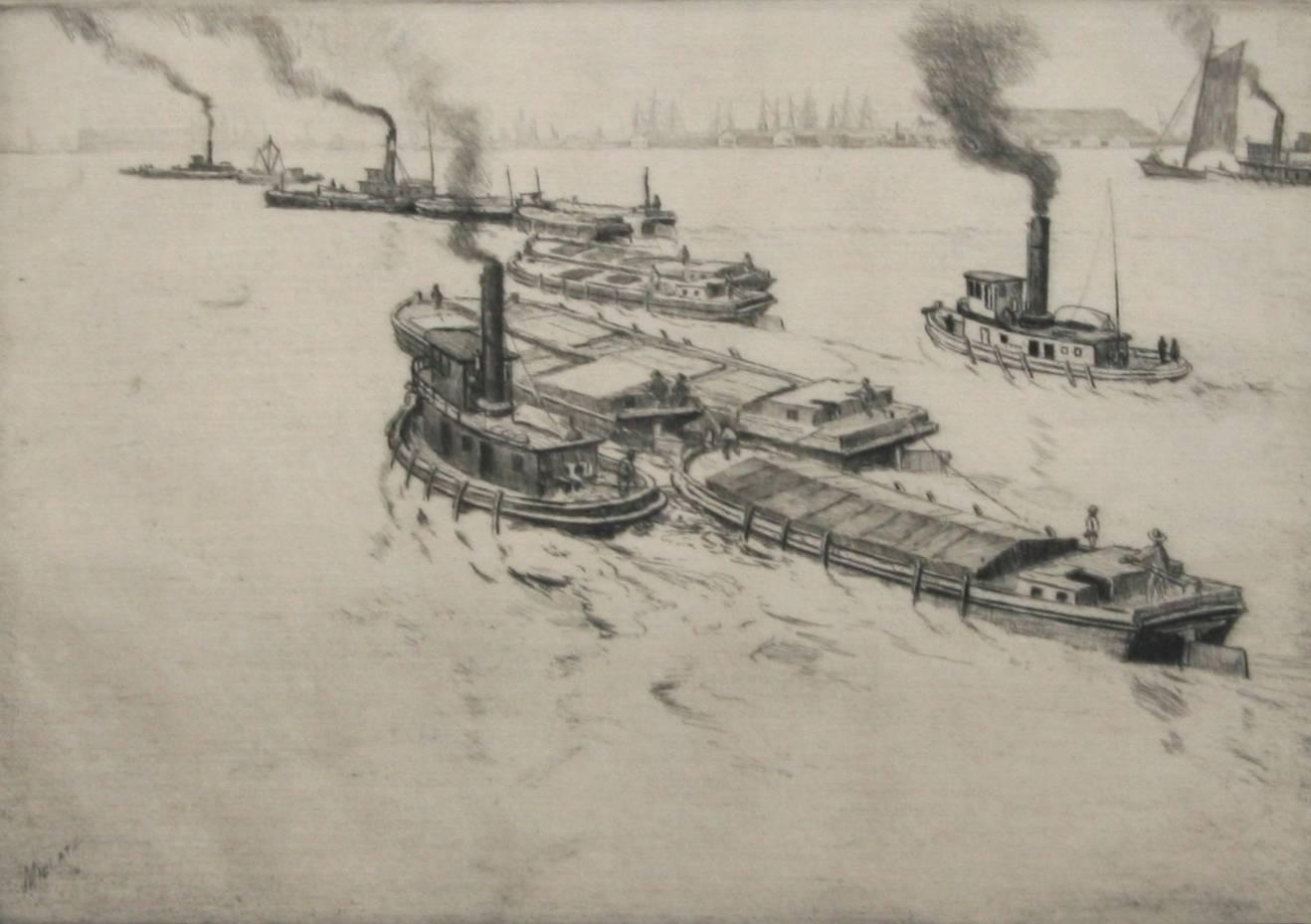 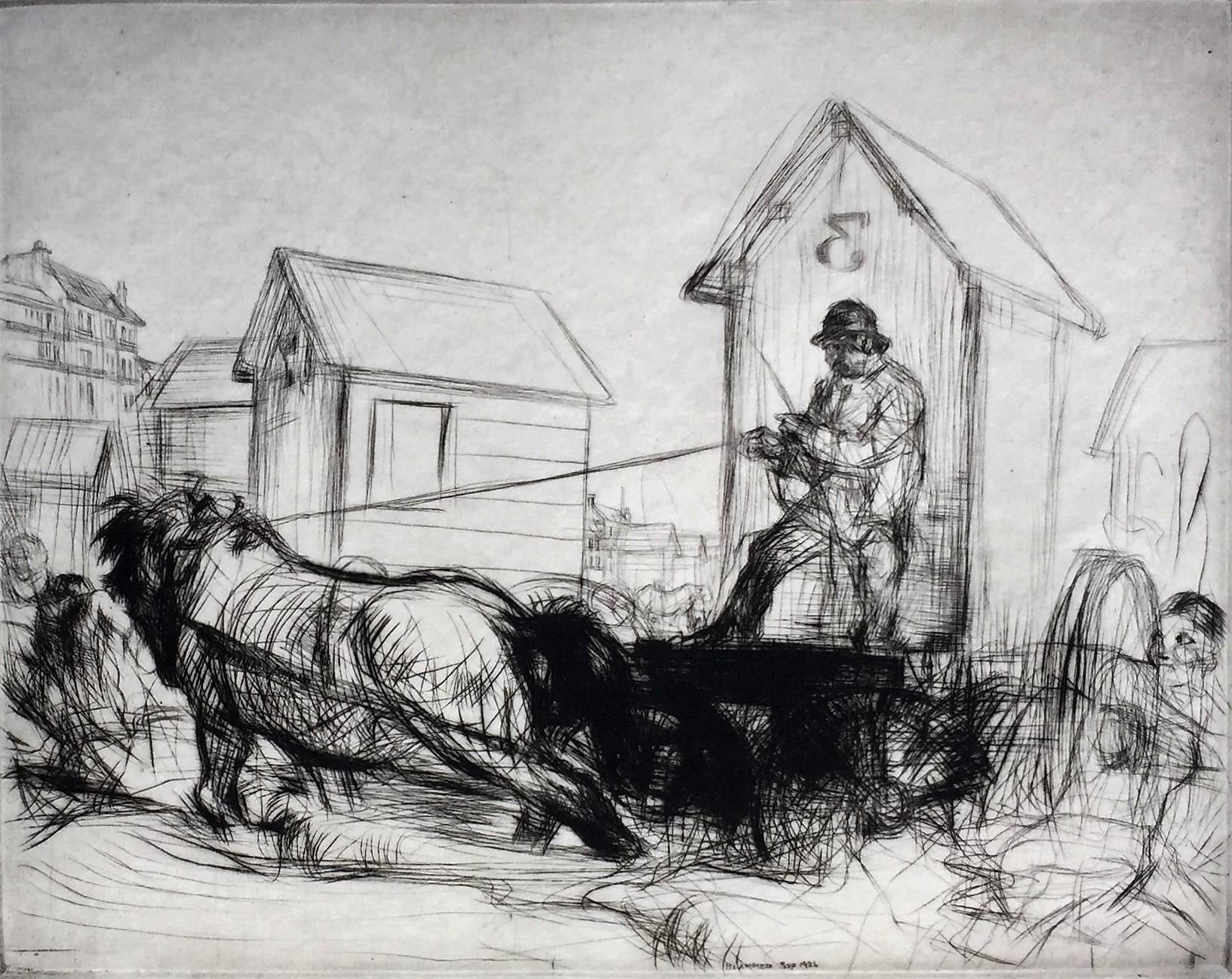 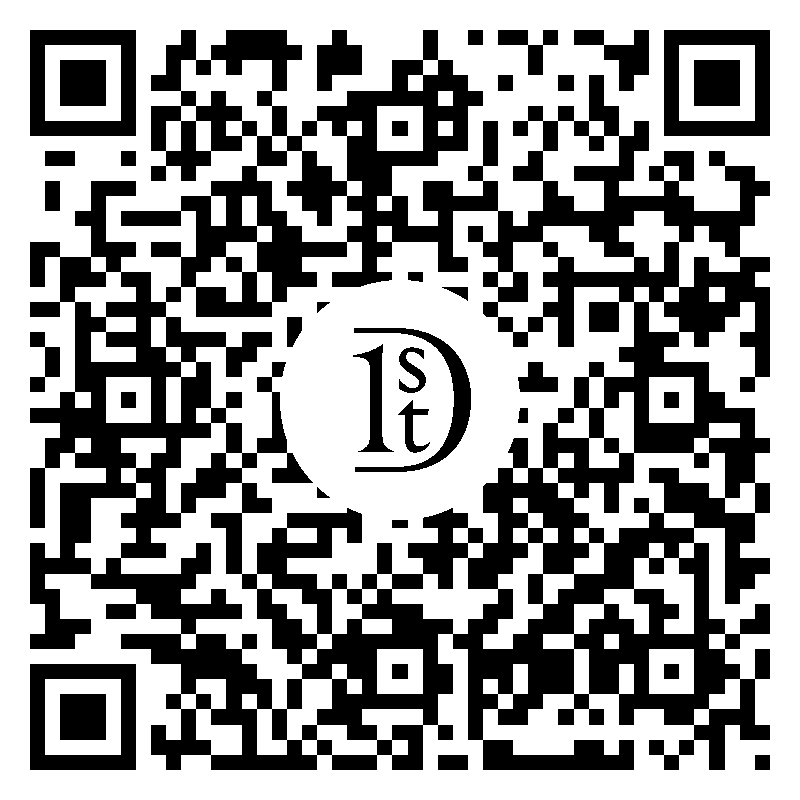 This framed early 19th century map of North America entitled "Nord-Amerika" is plate No. LIV (No. 46) from Adolph Stieler's Hand-Atlas, published in Gotha, Germany by Justus Perthes in 1832. The original title of the publication was 'Hand-Atlas über alle Theile der Erde und über das Weltgebäude' (Handy Atlas of all Parts of the World and of the Universe). The map depicts eastern portions of Russia and the adjacent Aleutian Islands and Alaska which are identified as Russian territories. California, Arizona, New Mexico and much of Texas are still part of Mexico. The "Oregon District" includes the modern day state of Washington. Much of the central portions of the United States are identified as Native American regions such as The Sioux District, The Mandan District, The Ozark District, The Huron District and The Osage District. The map does include Canada, Mexico, Central America, Cuba, Jamaica, Haiti, Santa Domingo (the Dominican Republic) , the West Indies and portions of Greenland and South America. Along the California coast, Mendocino, Monterrey, Santa Barbara, San Diego, Santa Catalina Island are identified, San Francisco and Los Angeles were not included. The map is hand-colored in outline. It is presented in a light brown distressed bleached wood frame with a cream-colored mat. The frame measures 19.5" high x 22" wide x 0.88" deep. There is a central vertical fold, as issued. The map is in very good condition. The mat is somewhat toned. There are two other 19th century maps of North America (the United States and one including Mexico) listed on 1stdibs that are presented in identical style frames and mats. They can be seen by entering their reference #'s (LU5206222080792 or LULU5206221574182) in the search field. These would make an interesting and attractive grouping. A discount is available for purchase of a grouping of two or three of these maps. Adolf Stieler (1775-1836) was a German cartographer and lawyer. He was the main cartographer in Justus Perthes' Geographical Institute in Gotha, Germany. He served in the German government for his entire career, but maintained an interest in cartography and published many prominent works, including his Hand-Atlas, which was the leading German world atlas until the middle of the 20th century. 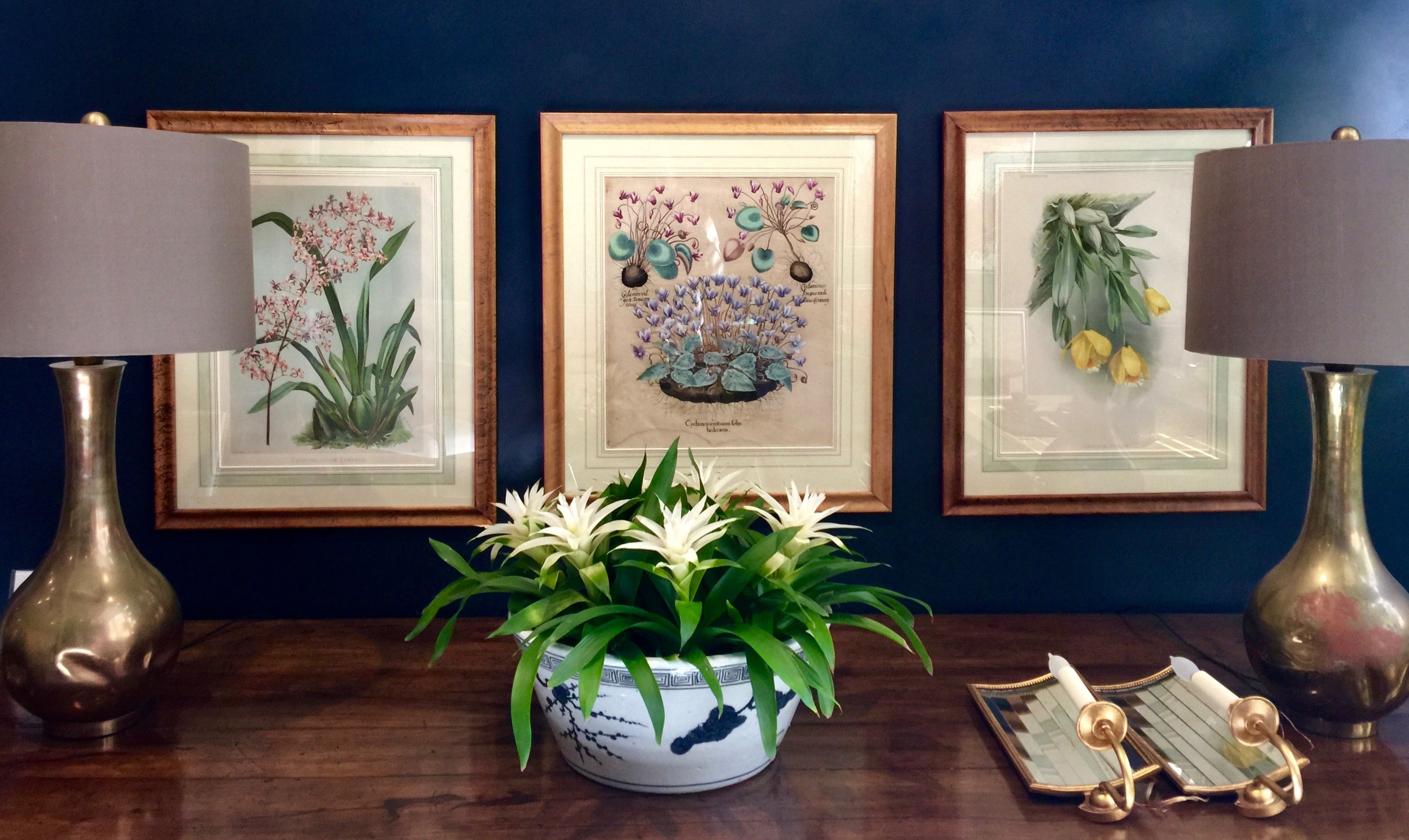 About the Seller
5 / 5
Located in Alamo, CA
Platinum Seller
These expertly vetted sellers are 1stDibs' most experienced sellers and are rated highest by our customers.
Established in 2011
1stDibs seller since 2019
125 sales on 1stDibs
Typical response time: <1 hour
More From This Seller

Rembrandt van Rijn
COTTAGE AND OBELISK ON THE SPAARNDAMMERDIJK, c.1650

$367
Blue and White Rose, Botanical Cyanotype of a Single Flower on Watercolor Paper
By Kind of Cyan
Located in Barcelona, ES
This is an exclusive handprinted limited edition cyanotype. This beautiful cyanotype shows a gorgeous wild Rose in a Mediterranean area. Details: + Title: Blue and White Rose + Yea...
Category

Kind of Cyan
Blue and White Rose, Botanical Cyanotype of a Single Flower on Watercolor Paper, 2020