If interior design were a competitive sport, these 13 games rooms would be all-stars. See spaces fit for leisure, recreation and more, then get all the equipment you need for your own home.
by 1stDibs
Pin
Share
Tweet
Email 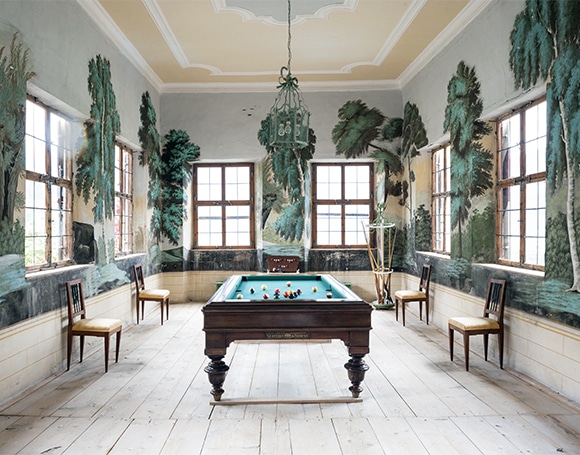 At Churburg Castle, a 13th-century building in northern Italy, an Austrian billiard table is surrounded by a hand-painted mural from 1820. 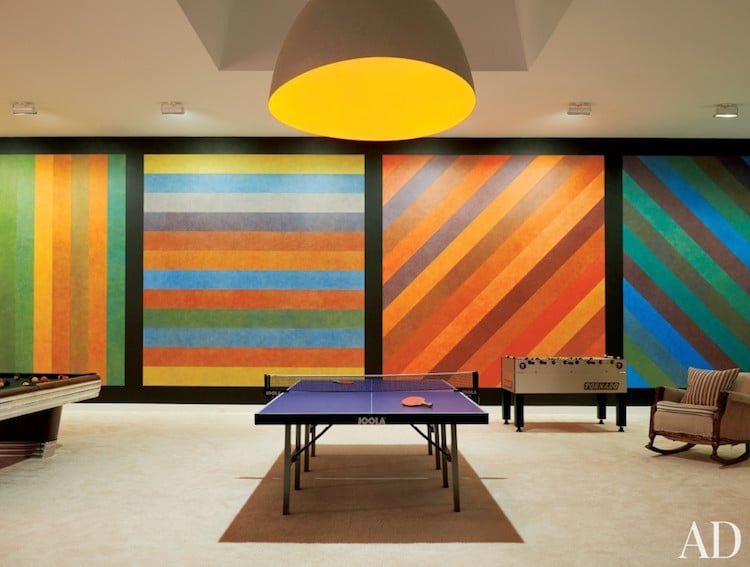 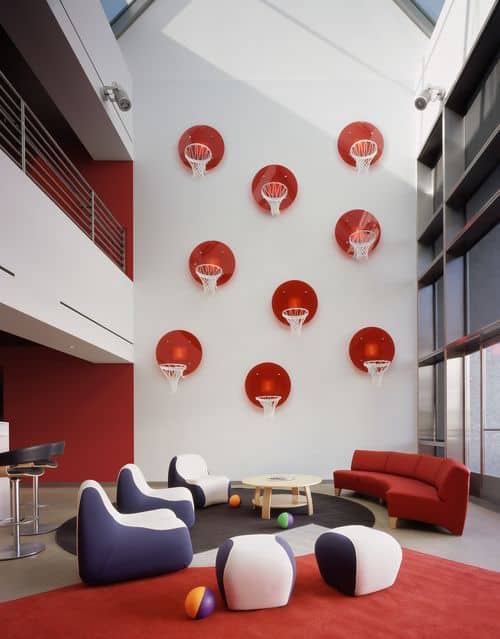 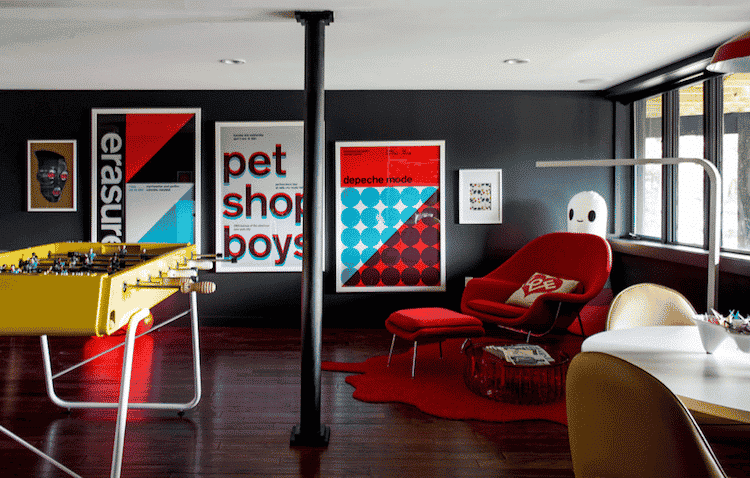 Photo by Trevor Trondro via The New York Times. 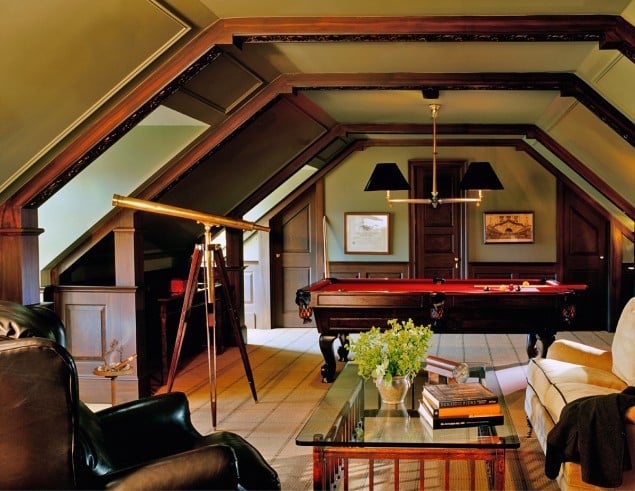 In Chevy Chase, Maryland, this attic-cum-games room by Donald Lococo Architects is given a handsome, traditional spin by the inclusion of custom millwork. 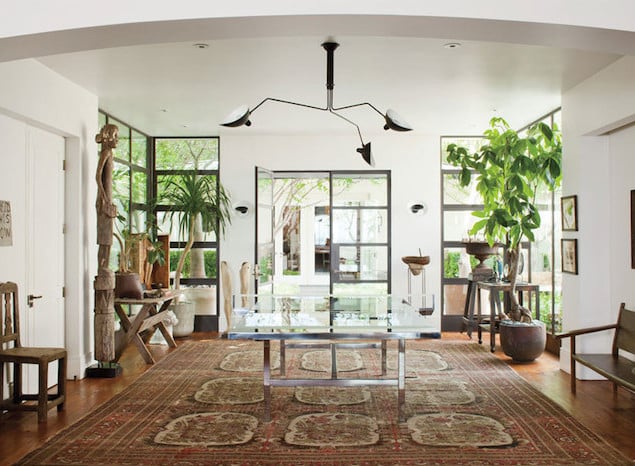 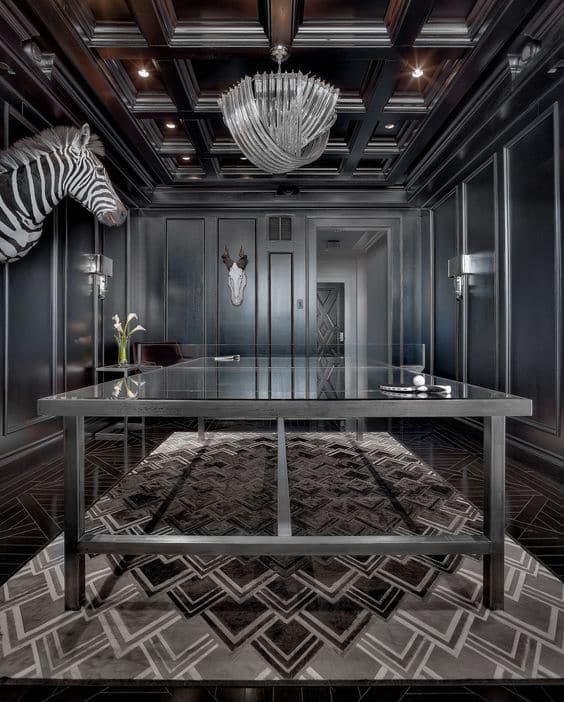 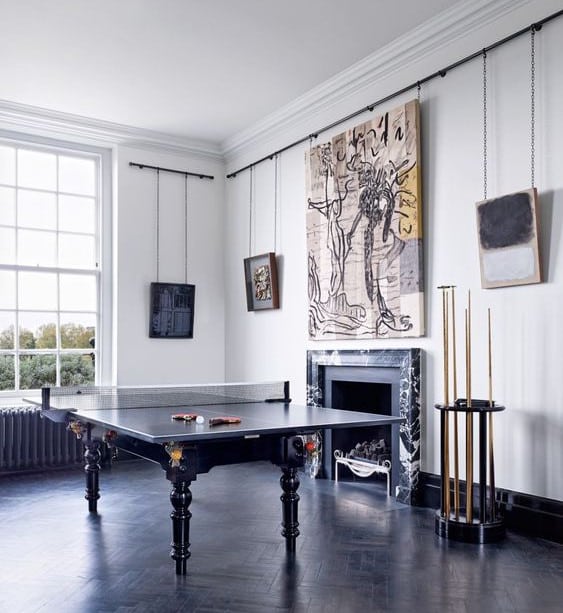 For a project in London, interior designer Veere Grenney created a spare, elegant games space in which artworks by Mark Rothko and Frank Auerbach sit alongside a bespoke Ping-Pong table. 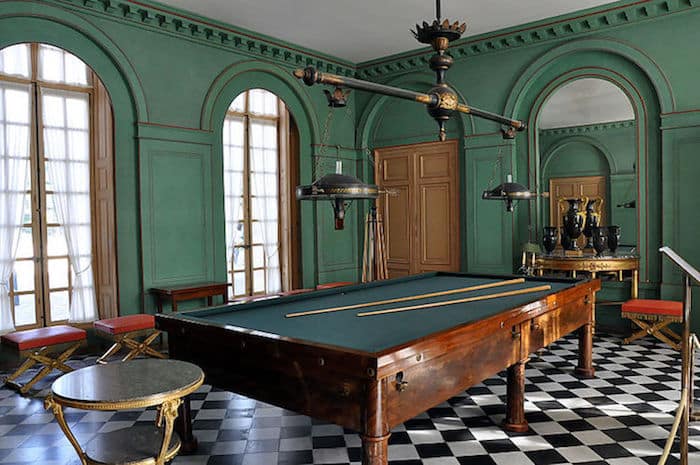 Located just outside of Paris, the Château de Malmaison dates to the 14th century, and was the former residence of Napoleon Bonaparte. The home’s striking green billiard room was decorated in 1812 by Louis-Martin Berthault. 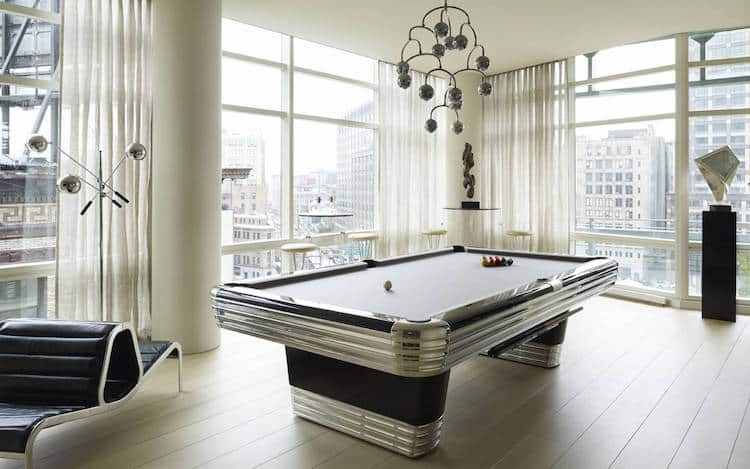 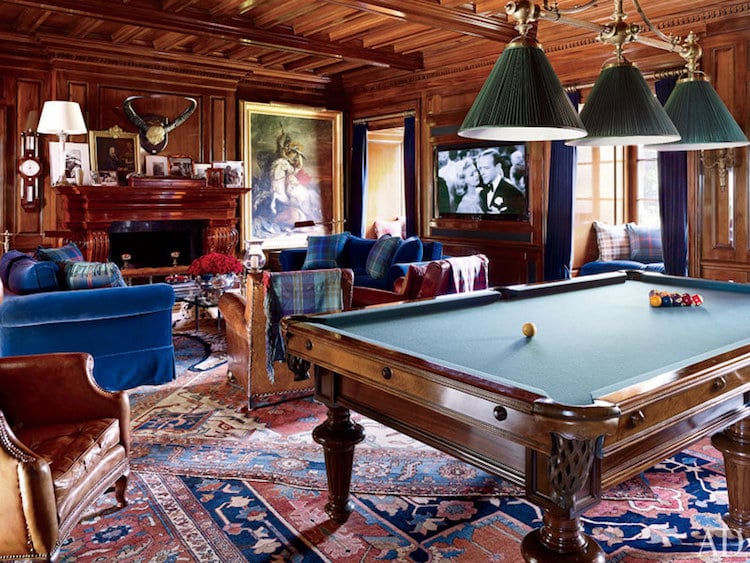 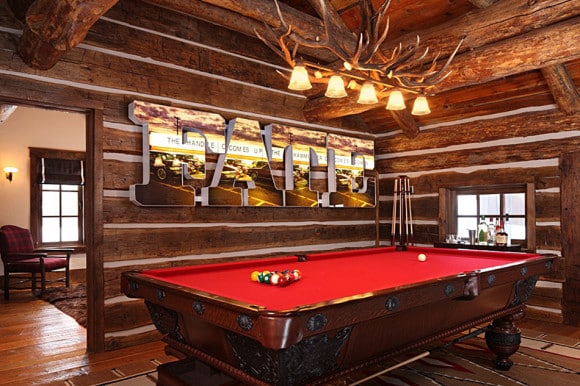