10 German Furniture Designers to Keep an Eye On

German engineering is legendary, but the country's design aesthetics are formidable in their own right.
by Joann Plockova
Pin
Share
Tweet
Email 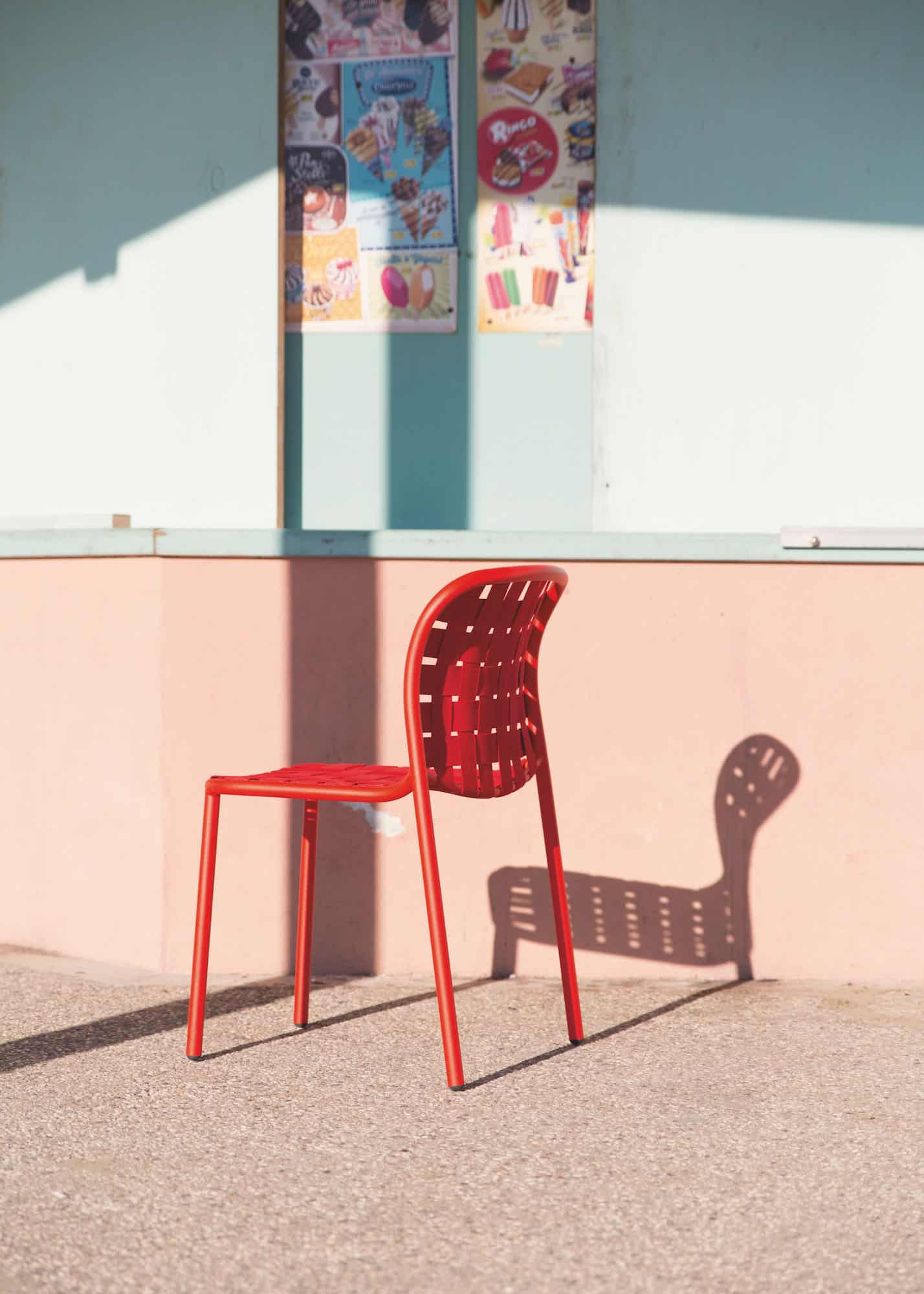 Quality, functionality, innovation: These are often the terms associated with German design. But in today’s hyperconnected world where influences come from near and far and products might be designed in one country and produced in another, does a typical German design exist?

Featuring 50 designers, followed by 50 producers, the recent book Best of German Interior Design (published by Distanz) poses that very question. Including haushold names and those on they’re way to becoming them, this unofficial guide to German design reveals the country’s Bauhaus heritage and contemporary design unburdened by the past.

Here’s who you need to know. 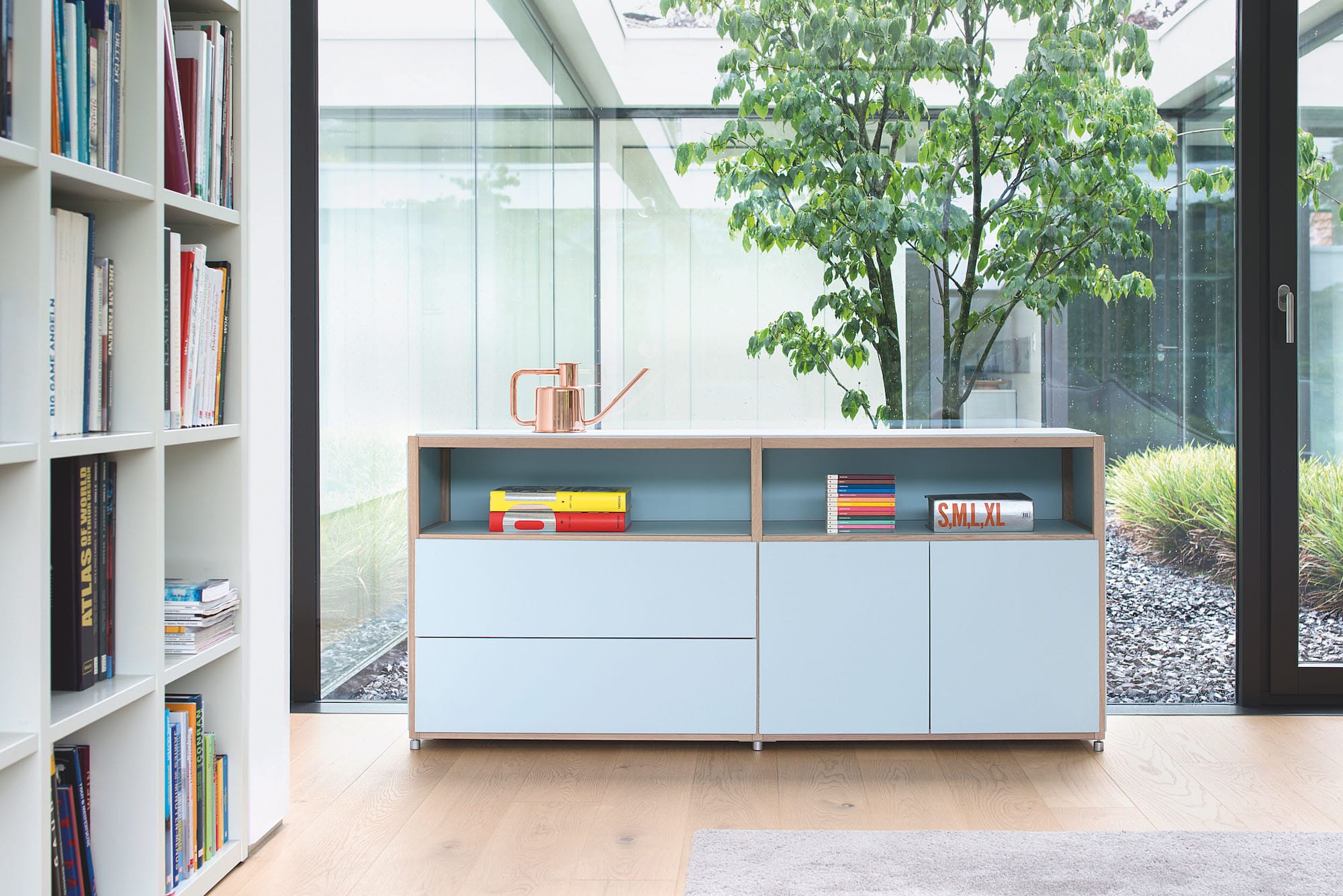 Werner Aisslinger made a name for himself in 1996 with his tulip-shaped Juli chair for Capellini. The first such seat to use integral polyurethane foam, it was selected to be part of the Museum of Modern Art’s permanent collection shortly after its production.

“For him,” reads Best of German Interior Design, “emergence of visionary designs is always bound up with the development of new materials and techniques that are placed in a new context.” This has included his stackable Hemp chair and his Soft chaise and Gel chair, made from polyurethane gel. 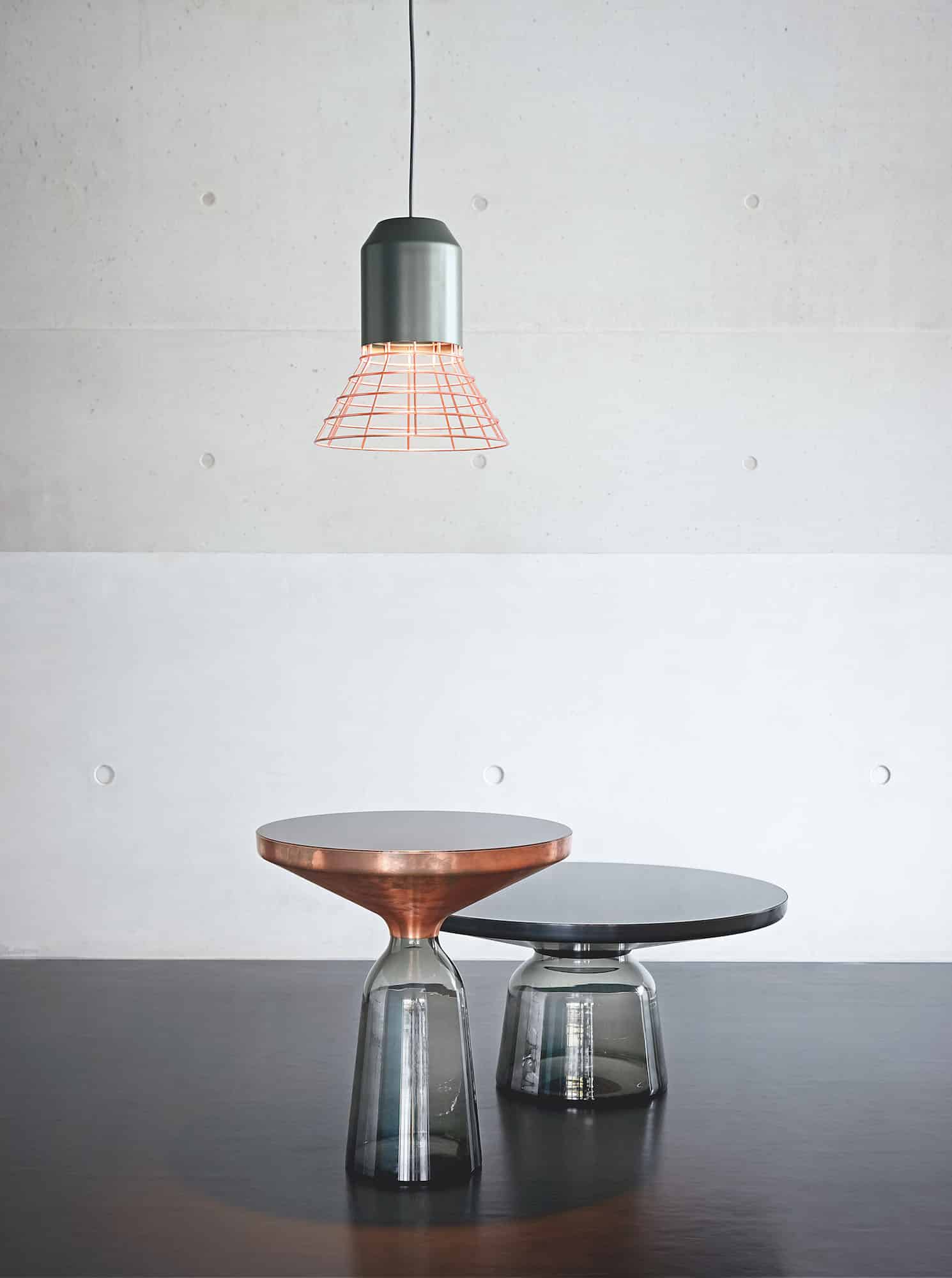 At just 37, Sebastian Herkner is already among German design elite. With a client list including Cappellini, ClassiCon, Moroso, Pulpo and Linteloo, his perspective is an international one.

“I don’t see myself in the era of German designers, I see myself more as an international designer,” Herkner says. “Well, I grew up in Germany and was educated at a German design school, but since my internship at Stella McCartney, I’ve been traveling and working a lot abroad, with my international team in the studio. I get inspired by cultures and people — driven by various crafts and materials from all over the globe.” 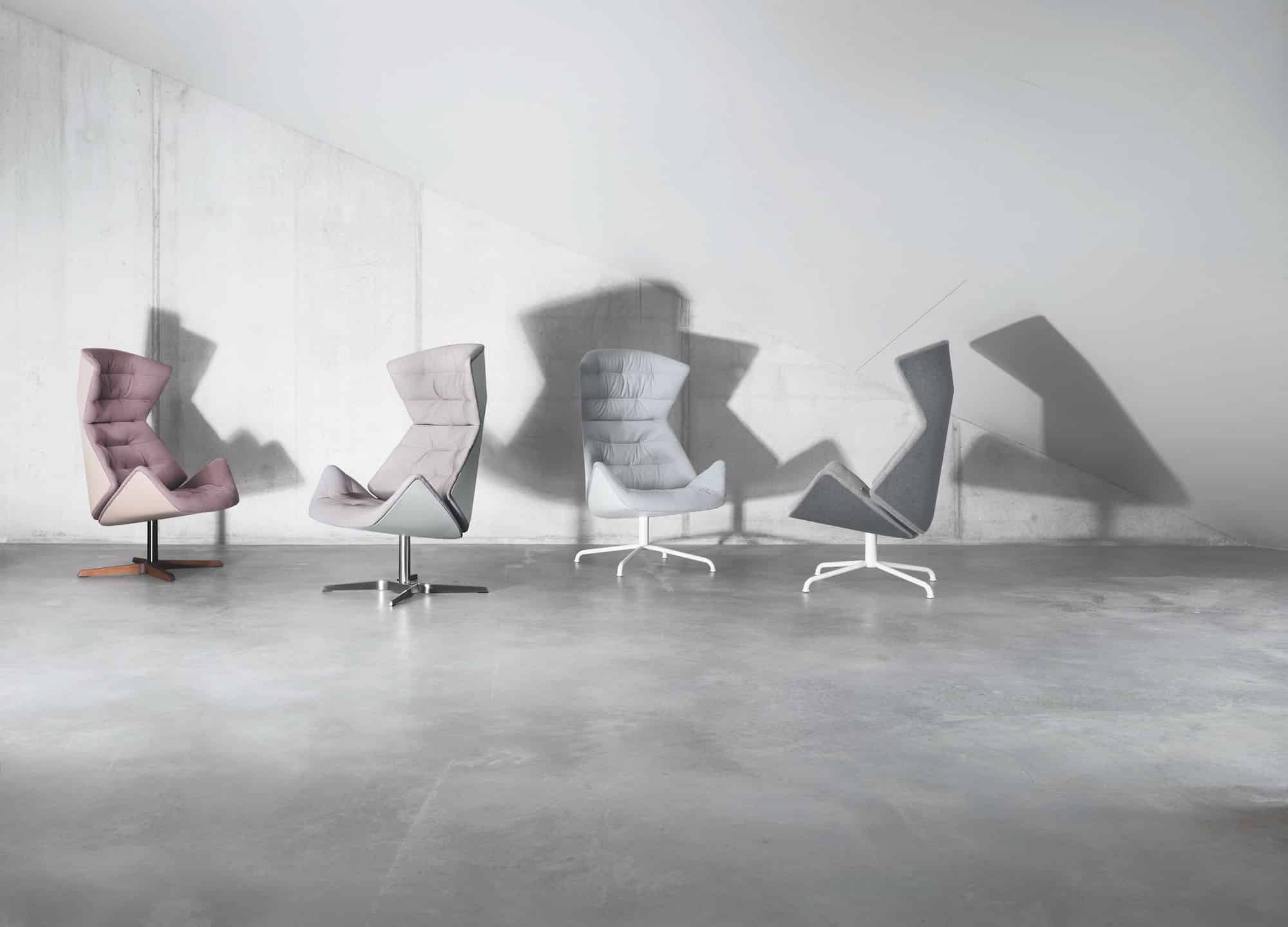 Claudia Kleine and Joerg Kurschner founded Munich-based Formstelle in 2001. The duo’s award-winning work includes the 808 for Thonet, a reinterpretation of the classic wingback chair and Morph, a family of chairs in wood for Zeitraume.

“In connection with our artistic competence, we always find a special motif and an individual expression for the projects we do,” says Kurschner. “We transform fantasies into visions, emotions into concepts and translate them into a physical form.” 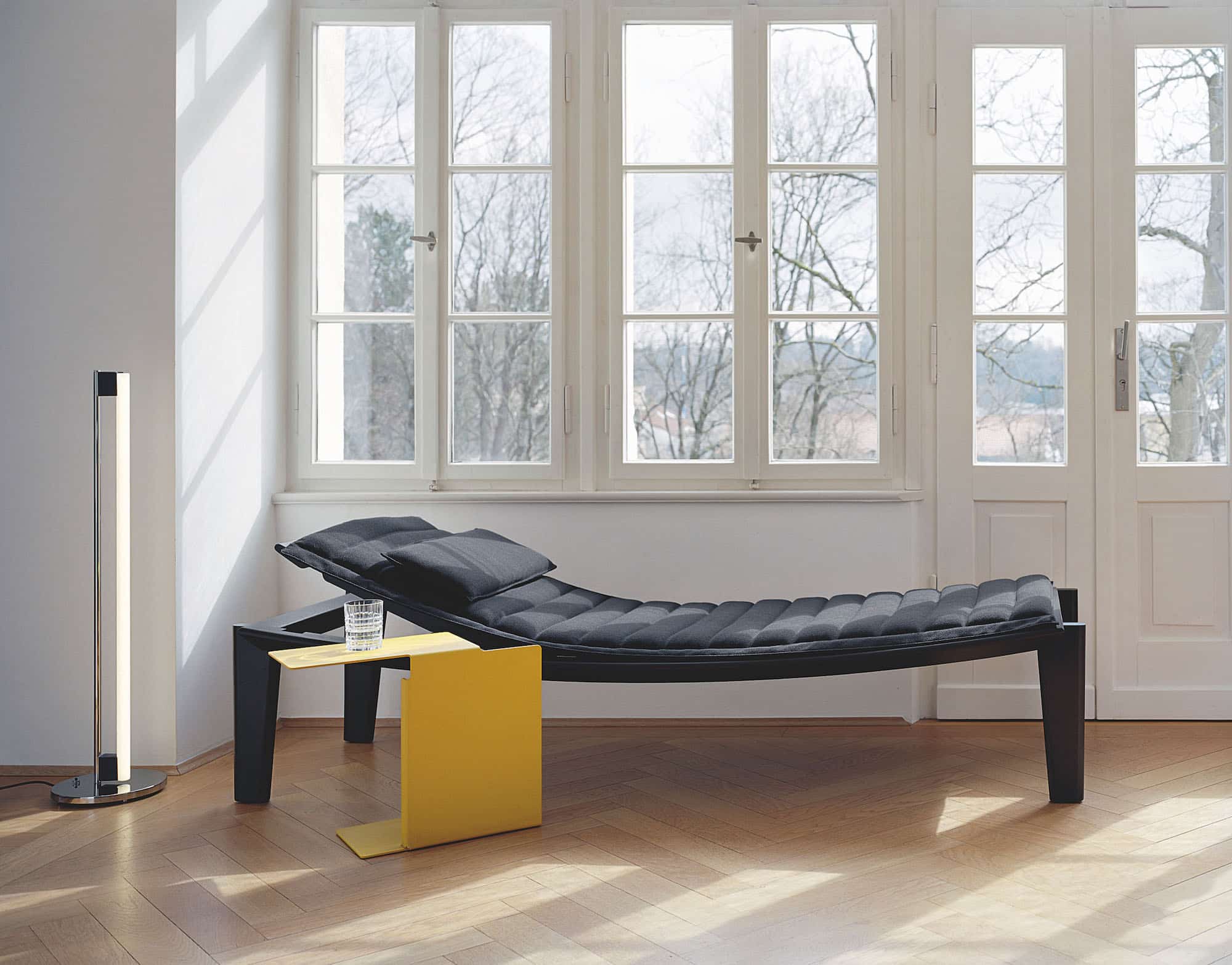 Konstantin Grcic is one of the world’s foremost industrial designers. A trained cabinetmaker and graduate of London’s Royal College of Art, he was an assistant to Jasper Morrison before going out on his own in 1991. Grcic won the prestigious Compasso d’Oro prize for both his Mayday lamp and his Myto chair. His Chair_One for Magis, with its cement base and die-cast aluminum seat, is regarded as a design classic.

“Serious and functional, unwieldy and occasionally disconcerting, his works combine an industrial aesthetic with experimental, artistic elements.” This was a description of the designer for the Vitra Design Museum’s “Panoroma” (2014), Grcic’s largest solo exhibition to date. 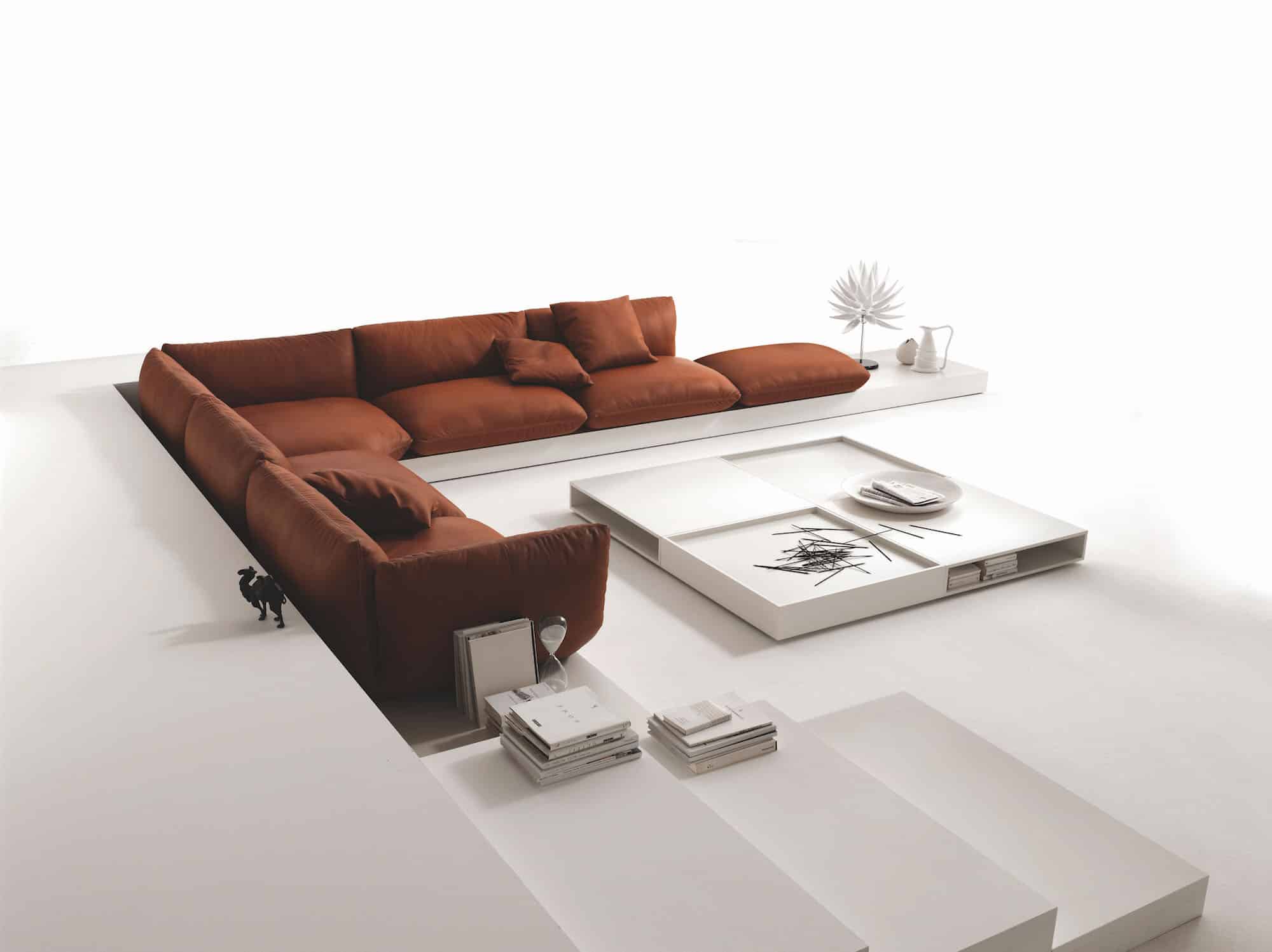 Markus Jehs and Jurgen Laub met in design school and interned together in New York. Today, the renowned Stuttgart-based studio works with a long list of clients including Cassina, COR, Herman Miller, Fritz Hansen, Knoll and Nemo. In addition to now-classic sofas, chairs and lamps, the studio designed the worldwide showroom concept for Mercedes-Benz and Suite 606 for the Ice Hotel in Sweden.

“If there is a German design language, then it is very much related to the Ulm School of ‘form follows function,’ ” says Laub. “But of course there are as many different ways to design a product as there are designers. Our way is influenced by our early work for German, Italian and Danish brands. That’s why we see ourselves as more European designers.” 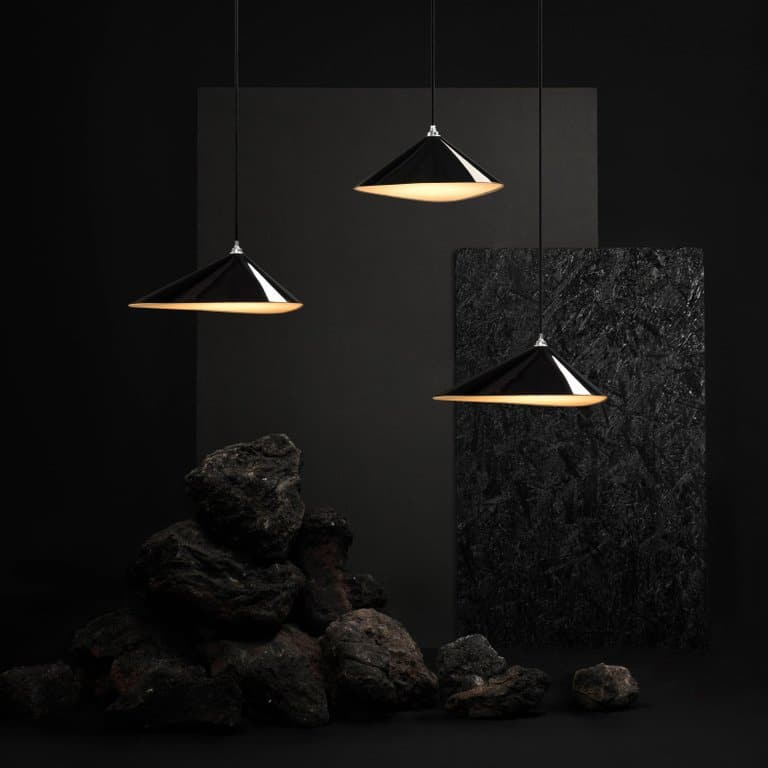 Since setting up his Berlin-based studio in 2010, industrial designer Daniel Becker has been working in a a unique blend of pure function and what he calls “decorative function.”

“My designs do follow the German design ideal of creating an object that is logical, works well and is pleasant to use,” he says. “However, I do not follow a ‘less is more’ attitude as I believe that design can celebrate a shape without sacrificing functionality.” To date, some of his most celebrated forms include the Emily pendants and Sparks modular lighting. 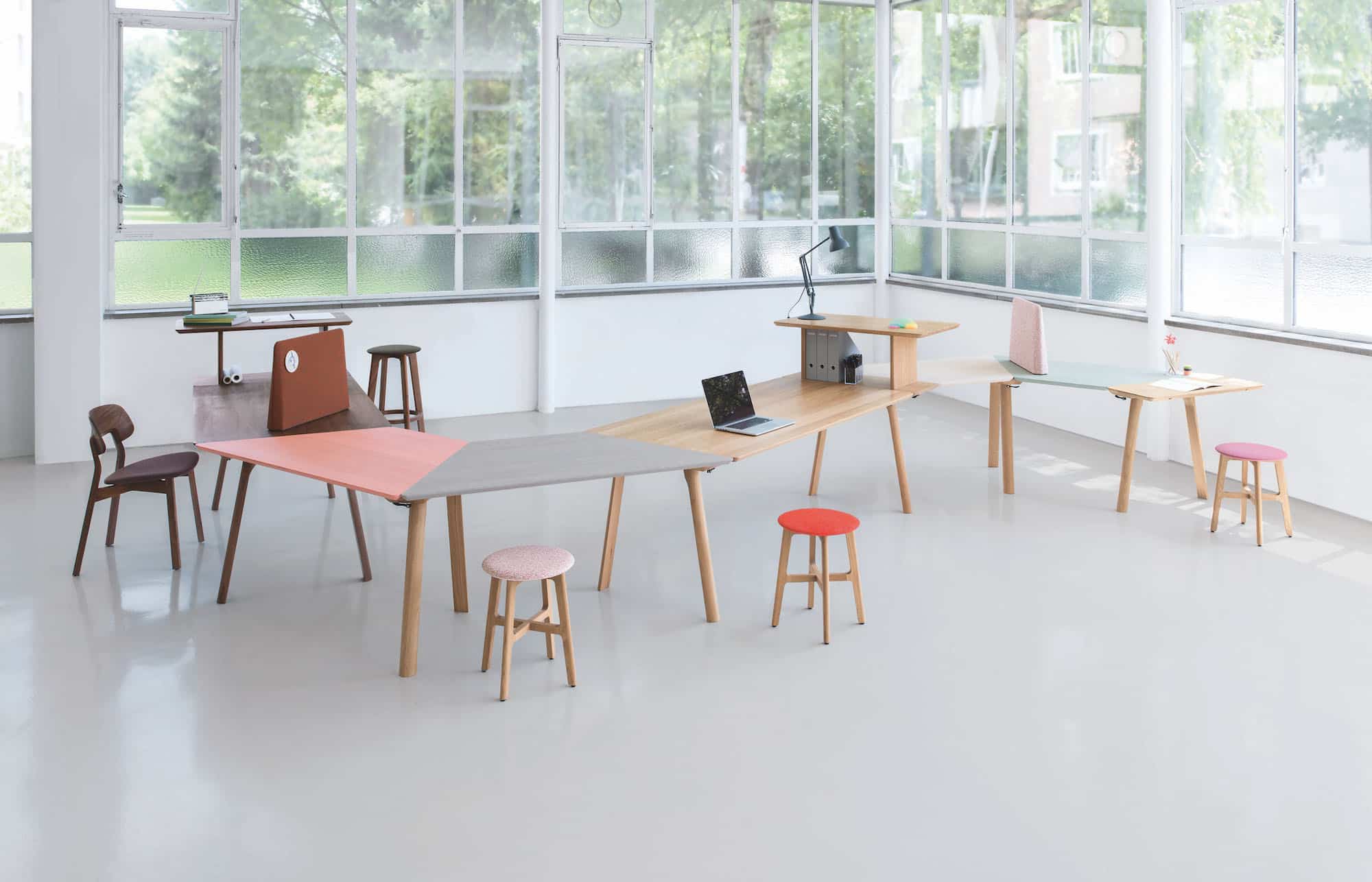 Kaschkasch, comprising Florian Kallus and Sebastian Schneider, is among the newest generation of German design studios. Their product range includes a multifunctional floor mirror for Menu, a modular table system for Zeitraum and the foldable Fju for Living Divani.

“What distinguishes German design? That’s very hard to say, as we are living in a world where people from Japan are working in the U.S. for a German company,” Kallus says. “People get inspiration — also through the Internet — from all around the world.”

Nevertheless, he adds, “Germans are still very much into quality and ‘Made in Germany.’ There is a big difference between many of the new — from the last 15 years — Danish brands and the old German furniture companies run by families. Most of the German companies have their own production, which is kind of big deal for us as designers.” 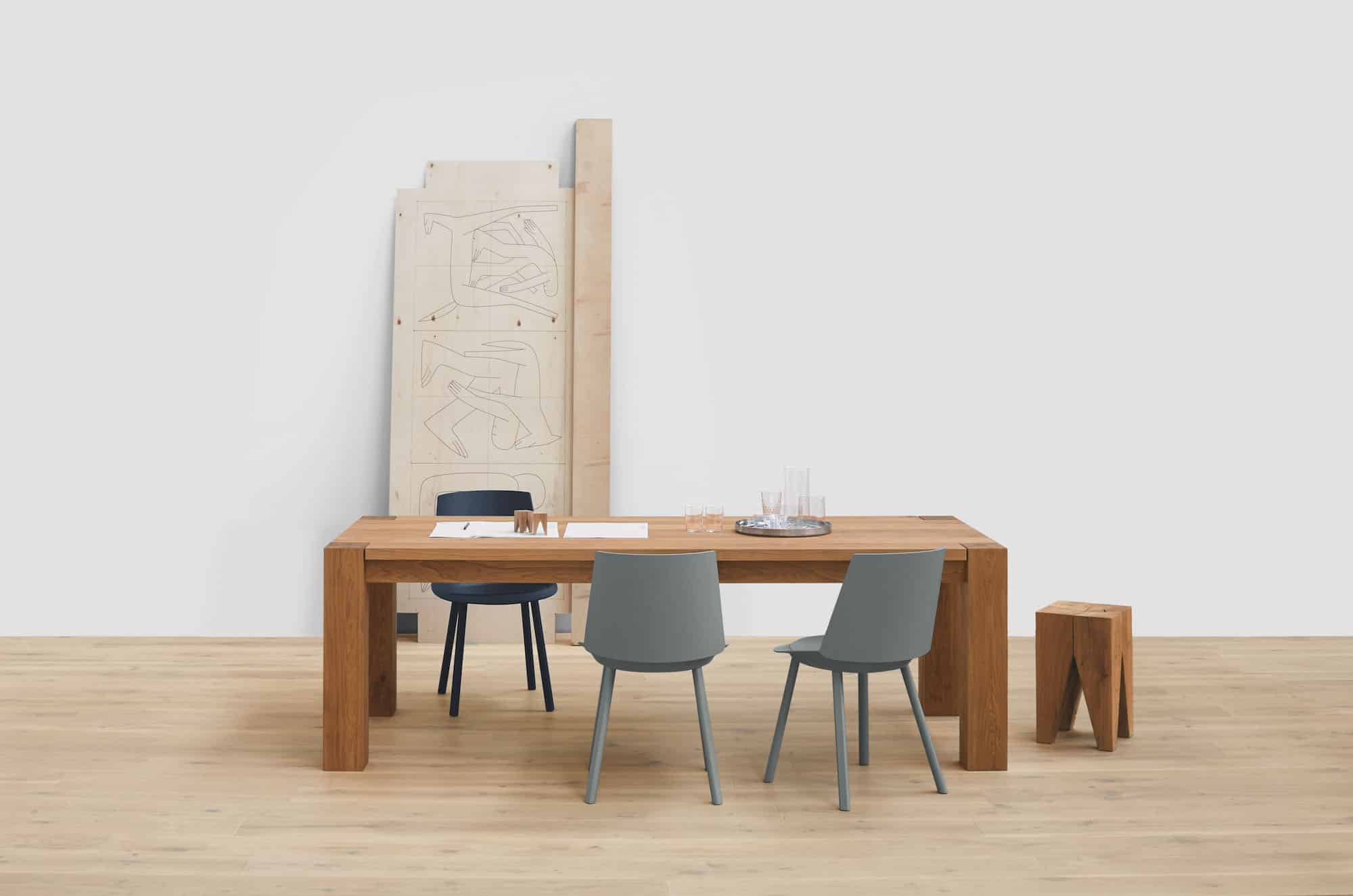 Described in Best of German Interior Design as belonging “to the first generation of German designers who combine the techniques of traditional craftsmanship with digital tools,” Stefan Diez followed in the footsteps of his family by training as a cabinetmaker before studying industrial design under Richard Sapper.

He went on to work with Konstantin Grcic, and in 2002 set up his own studio in Munich. Today, this internationally recognized German designer creates pieces for e15, Emu, HAY, Thonet, Vibia and Wilkhahn, among other prestigious manufacturers. 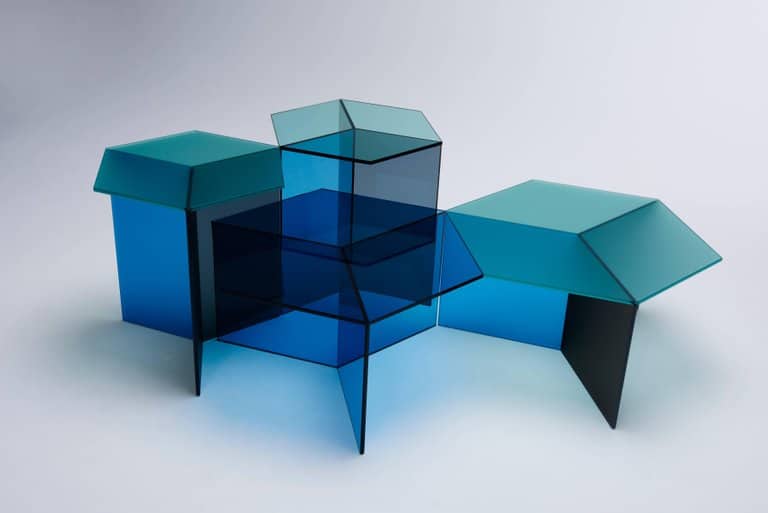