All the sleek lines and smooth surfaces of mid-century architecture were begging to be photographed. These are the masters of the form.
by Daisy Alioto
Pin
Share
Tweet
Email 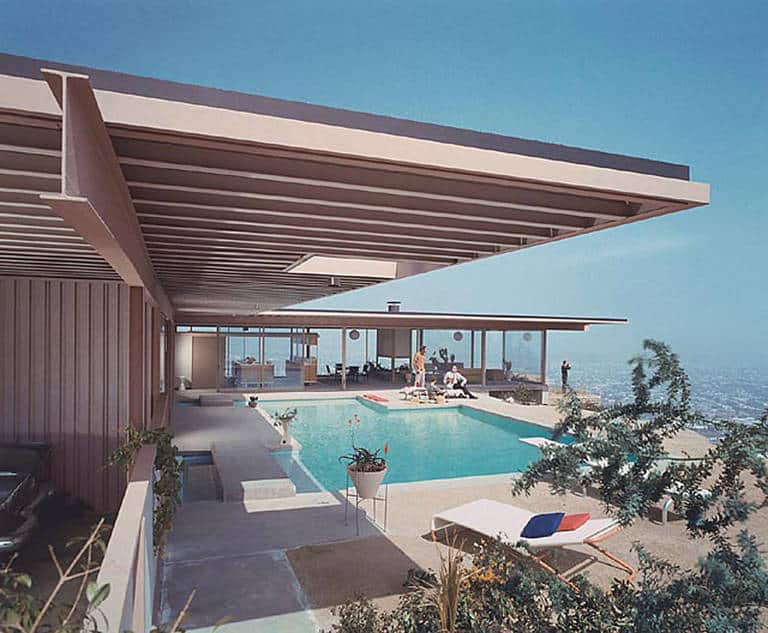 The mid-century modern period of architecture and design, which ran roughly from the 1930s to the 1960s, gave us such iconic architects as Eero Saarinen and Mies van der Rohe. However, our understanding of these buildings is informed through the photographers who chronicled their designs — adding perspective, context and sometimes a little drama. Although we can still visit many of these buildings today, the following photographers allowed us to see the work of acclaimed architects as they saw it themselves. 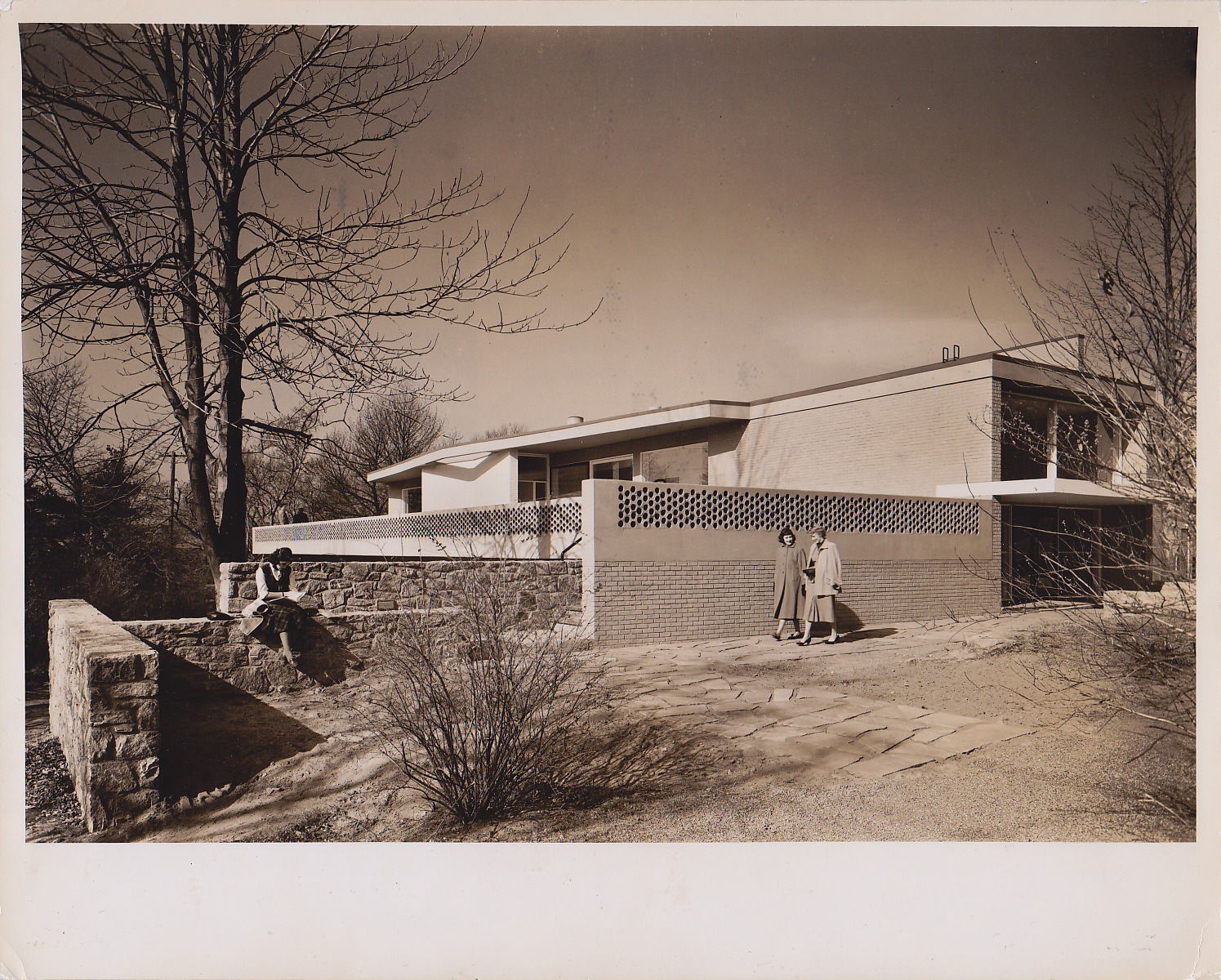 Ben Schnall was among a generation of Life magazine photographers famous for contributing to the documented memory of 20th-century America. Of particular interest to architecture enthusiasts, were his pictures of works by Marcel Breuer and the Connecticut glass house of expressionist painter Arshile Gorky, which may or may not be haunted according to The New York Times. 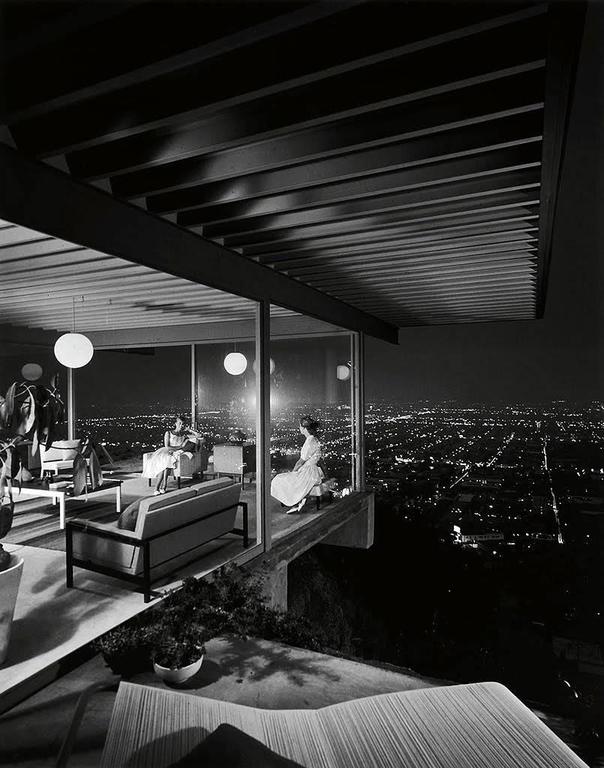 Although Julius Shulman’s photographs have defined West Coast modernism, he was actually born in Brooklyn. He famously photographed 18 of the 26 Case Study houses, which showcased mid-century modern architects like Pierre Koenig and Charles and Ray Eames. He even ended up with his own linear steel and glass home, built by Raphael Soriano and appropriately known as Shulman House. 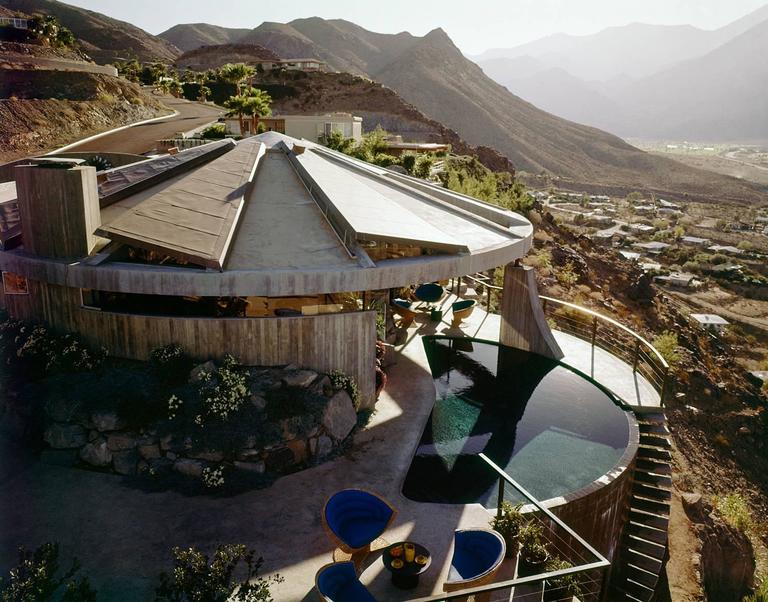 Leland Y. Lee worked as an assistant for Julius Shulman before taking his own commissions for leading shelter magazines like Architectural Digest and House & Garden. As the blog Jetset Modernist notes, Lee’s success came at a time of widespread racial bias toward Asian-Americans. He is remembered for his work in Palm Springs and Los Angeles, and can even be seen in some of Shulman’s famous shots. 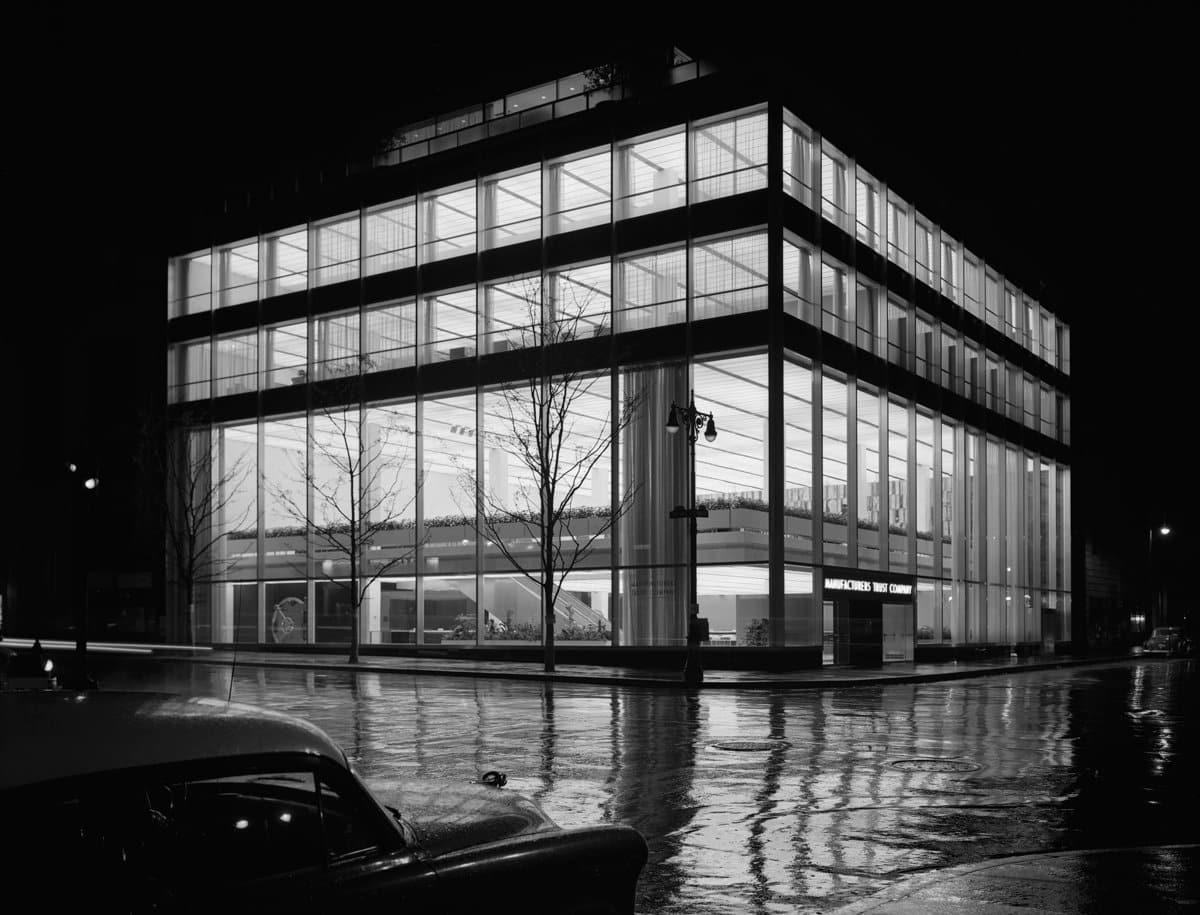 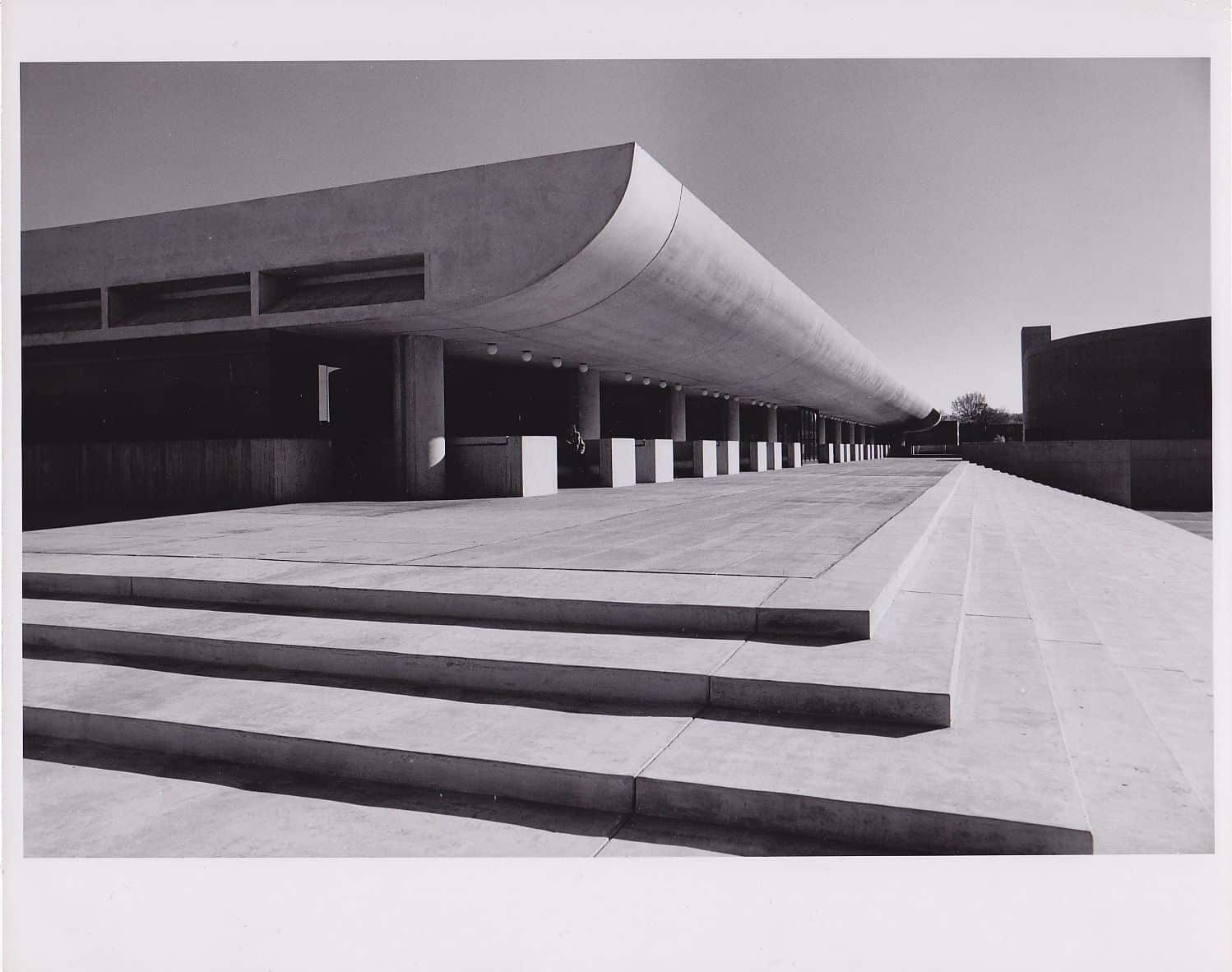 George Cserna was a Hungarian photographer who migrated to New York in the 1950s. He photographed works by I.M. Pei (including the now demolished Terminal 6 at J.F.K. Airport) and Philadelphia buildings like a lab by hometown hero Louis Kahn at the University of Pennsylvania. Fun fact: Cserna also photographed W.H. Auden and William Faulkner for their book jackets. 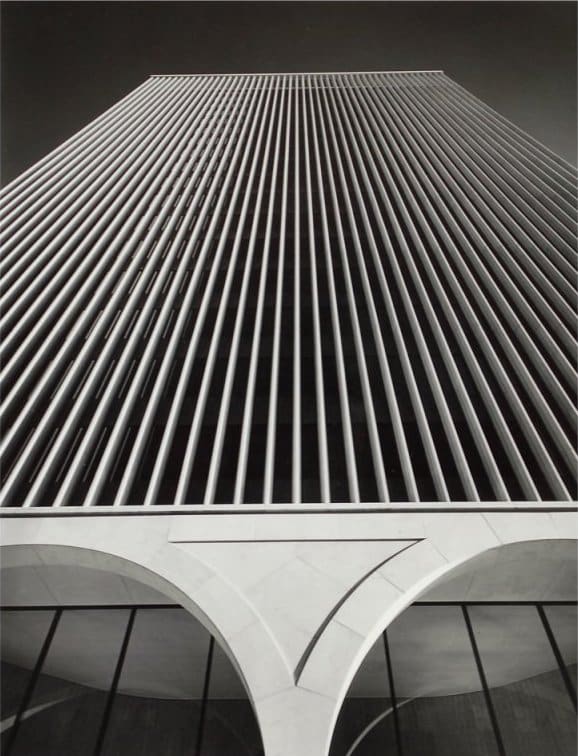 What Julius Shulman was to Los Angeles, Hedrich-Blessing was to Chicago. The firm, which is still in existence, was established by Ken Hedrich and Henry Blessing in 1929. They captured such Windy City icons as the Palmolive Building and the skyline along Lake Shore Drive.

Hedrich’s three brothers eventually joined the firm, and Jack Hedrich — the youngest — told The Chicago Tribune, “[The firm was] really the first ones to change architectural photography from reporting images to artistic images.” 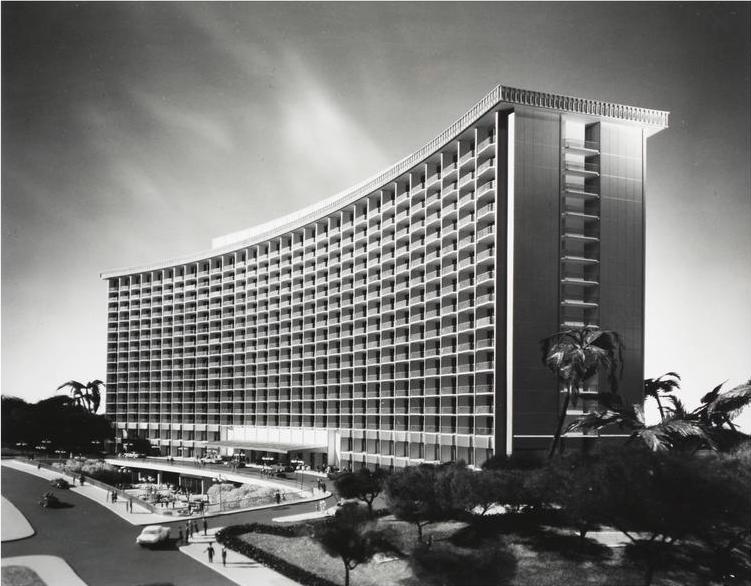 Like Cserna, Balthazar Korab was born in Budapest, but ended up in Detroit as Saarinen was fulfilling some of his most famous Midwestern commissions like the GM Tech Center in Warren, Michigan, and the Miller House in Columbus, Indiana, with its famous plush conversation pits. As the New York Times notes, Korab avoided the popular style of high-contrast building portraiture, instead opting to sometimes include an errant pedestrian or flowering tree. 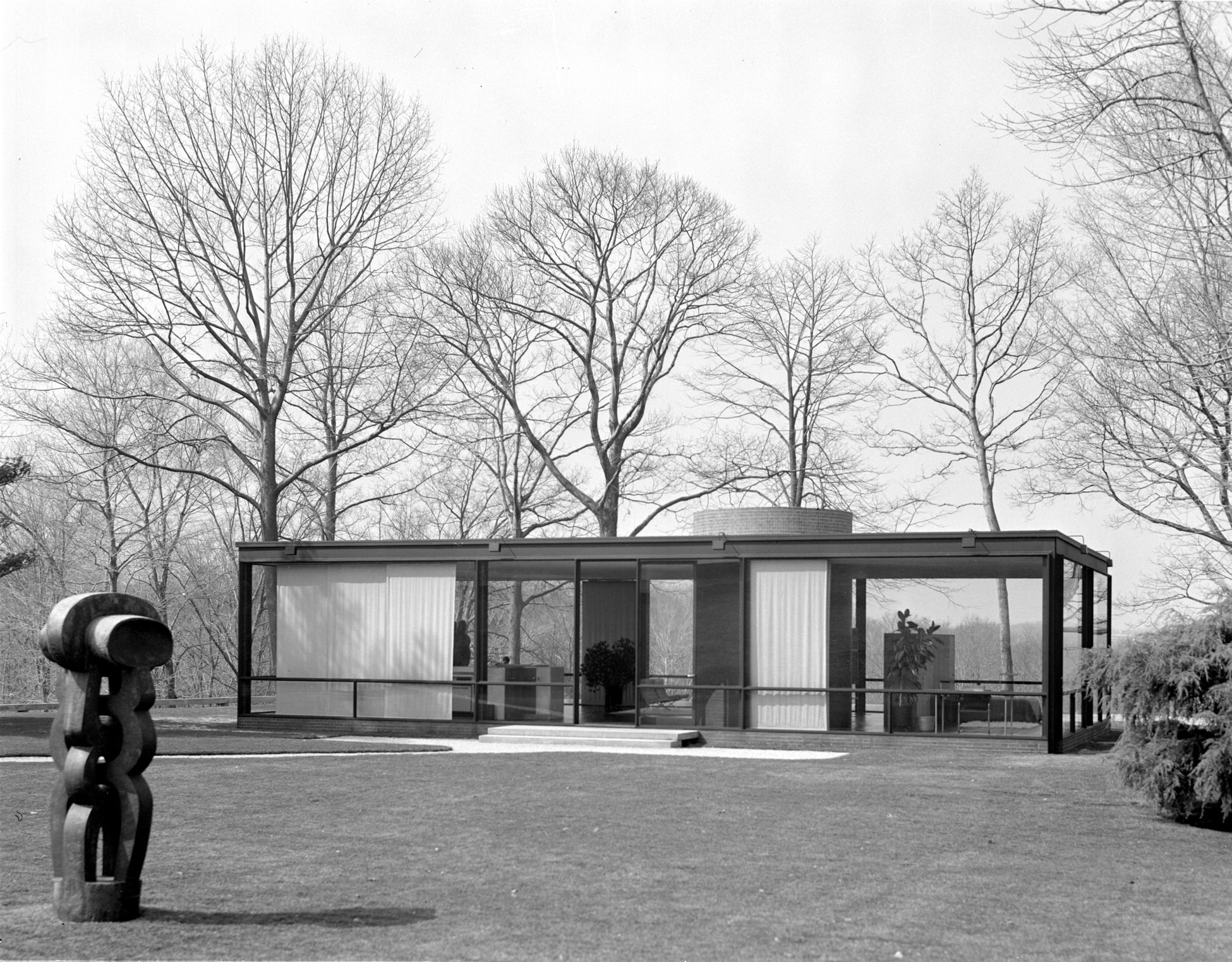 Pedro E. Guerrero did not have an easy childhood as a Mexican-American boy in Arizona. When he dropped out of art school, his photography career could have easily ended there, instead he met Frank Lloyd Wright as the architect began working on his winter home, Taliesin West, in Scottsdale, Arizona. Despite Wright’s difficult personality, Guerrero became like a son to him and gained unique access to some of his most famous projects before settling in New Canaan, Connecticut, where he photographed Philip Johnson‘s Glass House.