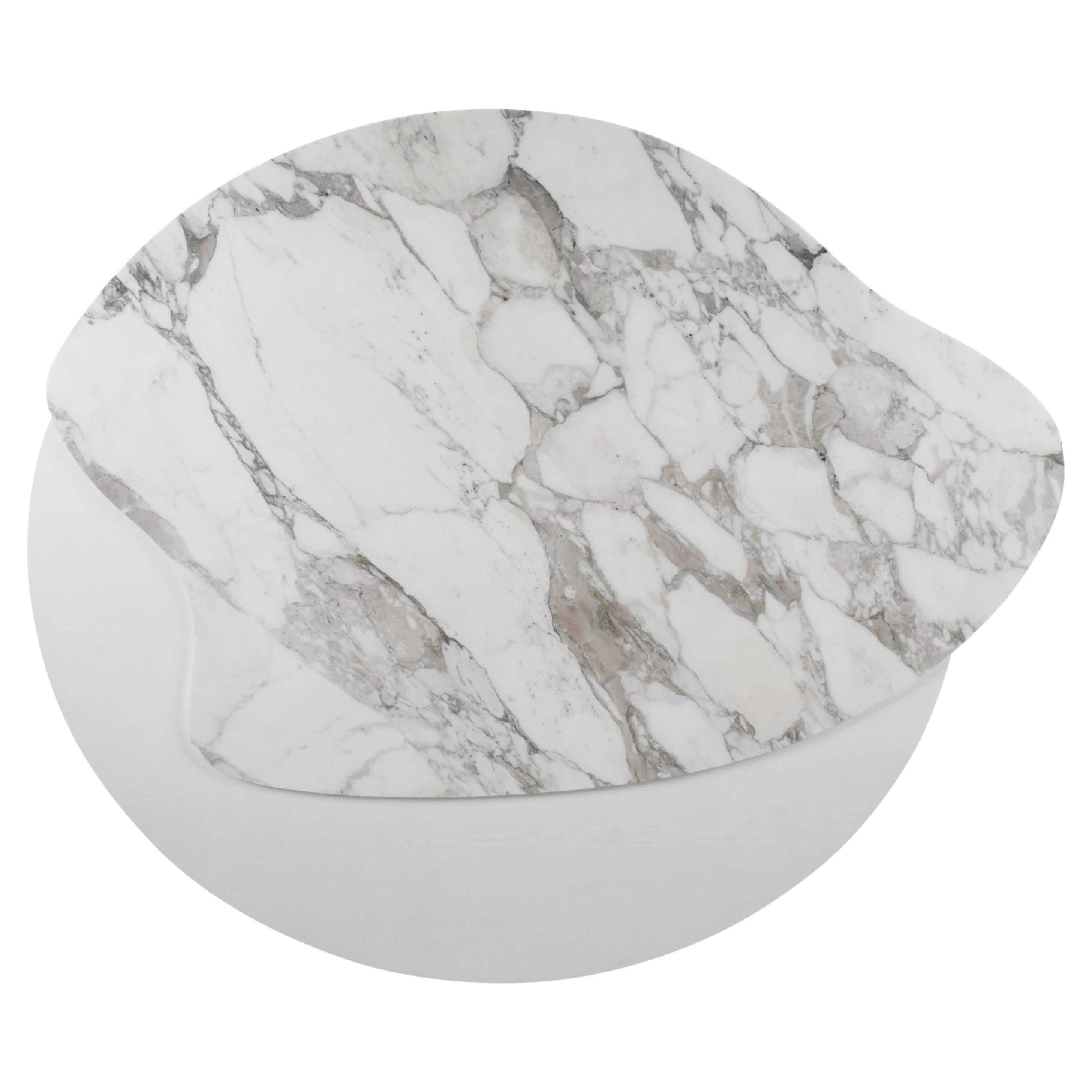 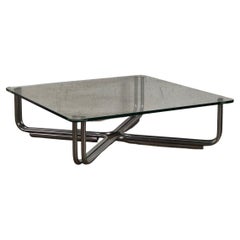 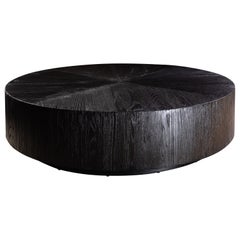 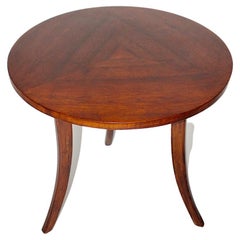 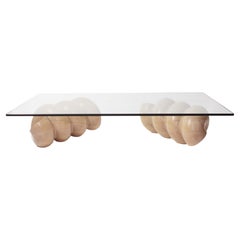 Fruit Bowl in White Marble, by Karen Chekerdjian, Made in Italy

Flower Vase in Black Marble, by Karen Chekerdjian, Made in Italy in Stock

Curve Table, Coral Lacquer by Robert Kuo, Hand Repoussé, Limited Edition
By Robert Kuo
Located in Los Angeles, CA
Curve table Coral lacquer Hand repousse Limited edition Lacquer is a technique that dates back to the Shang dynasty, circa 1600-1100 B.C. These pieces are made with at least 60 coat...
Category

Low "T" Table, Cream Lacquer by Robert Kuo, Limited Edition
By Robert Kuo
Located in Los Angeles, CA
Low "T" Table Cream lacquer Hand Repoussé Limited edition Lacquer is a technique that dates back to the Shang dynasty, circa 1600-1100 B.C. These pieces are made with at least 60 co...
Category

19th Century Wabi Sabi Coffee Table
Located in Nijlen, BE
This beautiful unique piece can be used as a coffee table or as a wide bench. It was a work table that was used to treat bread dough and acquired a lot of character through use. The...
Category

Mountain Coffee Table, Hand Carved Marble Top and Metal, Modern Mexican Design
By Comité de Proyectos
Located in Mexico City, MX
One can discover the hand carved mountain underneath by peeking in the lower mirror top. The tabletop is made of a carved block of Monterrey marble or Huichapan marble according to t...
Category

Brass and Smoked Glass Coffee Table by Romeo Rega, Italy, 1970s
By Romeo Rega
Located in Los Angeles, CA
A vintage brass coffee table with smoked glass top by Romeo Rega, italy, 1970s. The glass is original to the table and shows some minor signs of wear and a few small crisps. The bras...
Category

Modern Side Table by Tomasz Danielec, White Painted Steel, Vintage Treated Oak
By Tomasz Danielec
Located in London, GB
THE WHITE LINE Side Table It is the G-shaped table made of the combination of the 200/300-year-old oak and the white painted, raw steel. The oak is drummed up from the French, recla...
Category

Bean Shaped Pink Portuguese Natural Stone Marble Coffee Side Table
Located in València, ES
This unique object is a side table made of a natural smooth pink Portuguese marble top. It has a frosted glass triangular low shelf, and the leg structure is made of handcrafted wrou...
Category

Dish Solid Wood Contemporary Sculptural Carved Side Coffee Table Black
By Grain
Located in Bainbridge Island, WA
Taking inspiration from hand-carved African stools, a scooped out tabletop is created with a little help from technology. A CNC router is used to cut away the wood bowl leaving behin...
Category

It didn’t take long for coffee and cocktail tables to become a design staple and for consumers to recognise their role in entertaining no matter what beverages were being served. Originally, these tables were as simple as they are practical — as high as your sofa and made primarily of wood. In recent years, however, metal, glass and plastics have become popular in coffee and cocktail tables, and design hasn’t been restricted to the conventional low profile, either.

Find the perfect centrepiece for any room, no matter what your personal furniture style on 1stDibs. Browse a vast selection of antique, new and vintage coffee and cocktail tables today. 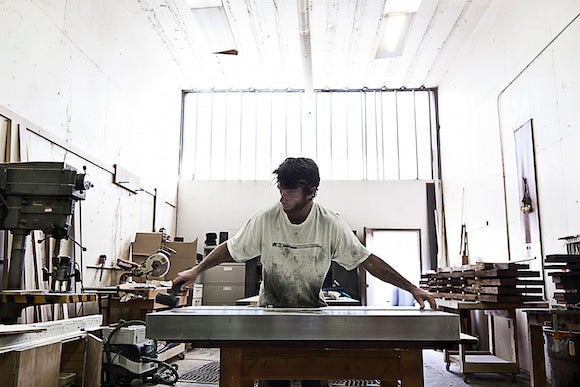 In his San Francisco workshop, Florian Roeper combines the natural contours of rough-hewn timber with the Hollywood glamour of brushed bronze.