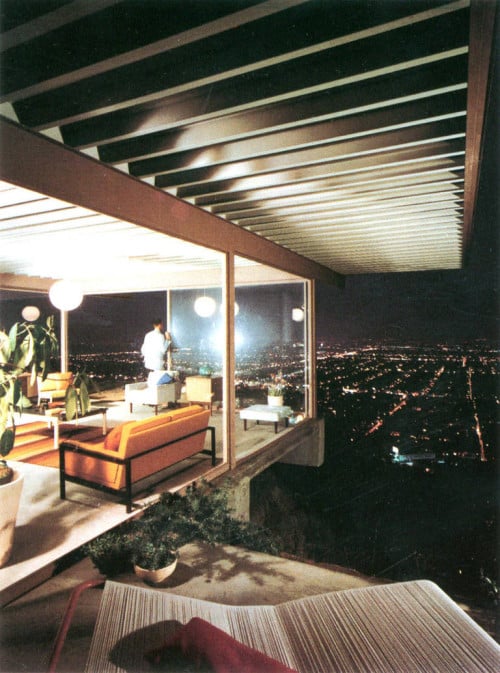 The clamor for mid-century modern design has been at a fever pitch since, well, pretty much the mid-twentieth century. Signs of abatement are null, and today’s homes are better off for it. Chalk it up to the period’s geometric aesthetic and eye-pleasing, swerving silhouettes. These motifs first became prevalent in postwar Europe and America as new material technologies became available and modern homes began to feature open floor plans. All of this space required ample lighting. Enter the masters of midcentury modern lighting. As antiques expert Judith Miller extolled in her 2006 design tome Decorative Arts, “mid-century lighting designers reveled in using modern materials and sculptural forms.” And revel, indeed, they did. From ceiling fixtures inspired by the Space Age to lamps meant to be touched, midcentury designs are as innovative today as they were decades ago. Scroll down to discover some of the best mid-century modern lighting designers, then shop your favorites on 1stdibs. 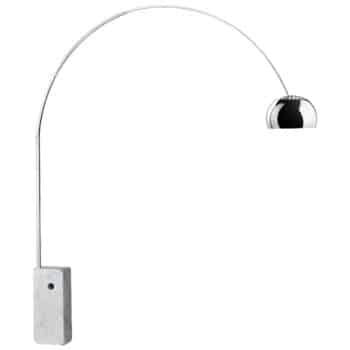 An Arco lamp by Achille Castiglioni.

In the 1950s and 1960s, the Castiglioni brothers (formally known as Achille, Pier Giacomo and Livio) practically ruled Italian lighting design. The Milanese siblings worked by Achille’s creed that “design demands observation.” They therefore believed in using the minimal amount of materials to execute their grand visions. Case in point: the famed Arco floor lamp designed for lighting manufacturer Flos. Its silhouette was inspired by a street lamp, and consists of only stainless steel and a Carrara marble pedestal. The brilliance lies in its simple form and ingenious ability to powerfully light a room with the same effect of a ceiling lamp — without the hole in the ceiling. 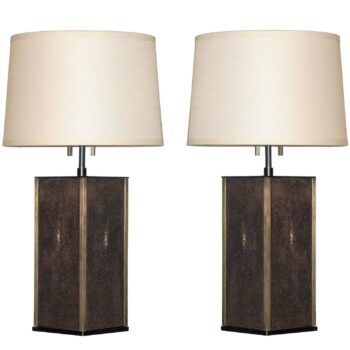 Berlin-born and New York-based furniture designer Karl Springer looked to the past to make his wildly inventive table lamps and torchieres. He was inspired by the Art Deco greats Émile-Jacques Ruhlmann and Jean-Michel Frank, and single-handedly brought back that era’s beloved material: shagreen, or a type of sharkskin. His repertoire also included lacquered parchment, in-laid wood veneers and chromed steel. Once the Duchess of Windsor discovered his designs in the mid-1960s, his business skyrocketed. For royals and regular folk alike, his light fixtures are exotic creations that continue to delight. Springer favorites include shagreen-panelled table lamps and mixed media sconces of metal and glass. 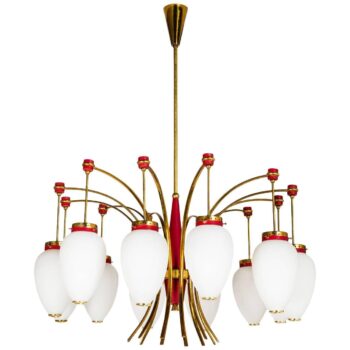 Founded in 1946, Stilnovo is rightfully considered one of the leaders of Italian postwar design. Its name was inspired by the term dolce stil novo (“sweet new style”) — a title used to classify Dante and other famed 13th and 14th century poets. The manufacturing company stayed true to its Italian roots by making everything within the country and enlisting a slew of notable Italian designers to create pieces, such as Ettore Sottsass, Antonio Macchi and Joe Colombo. Famed for its use of newly developed materials and utterly functional products, the lighting designs of Stilnovo were considered incredibly innovative at the time — and still resonate creatively in today’s homes. Standout styles include the space age-inspired Sputnik light fixture and satin glass globes on their sconces and chandeliers. 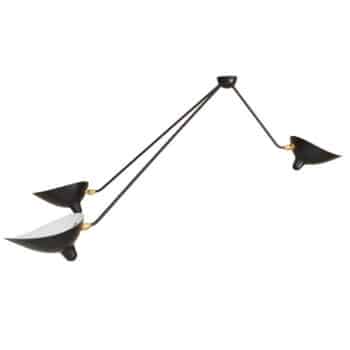 Paris-born Serge Mouille earned his master silversmith diploma from the School of Applied Arts in Paris with the intention of designing silverware utensils. An apprenticeship with acclaimed sculptor Gabriel Lacroix led Mouille to take on custom commissions. It was during this period that he discovered lighting fixtures were his forte. His metallurgical expertise mixed with an interest in musculature led to his minimal, multi-armed light fixtures that can be rotated. These pieces have become synonymous with Mouille’s credo that “lamps are there to be touched.” 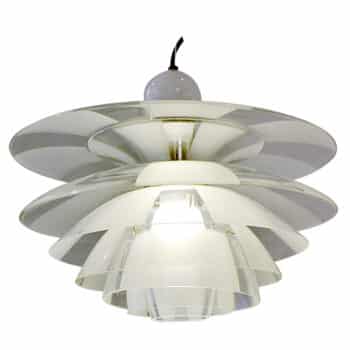 Dane Poul Henningsen was undeniably an intellectual jack-of-all-trades. He dabbled in literary criticism, architecture and industrial design. In the 1920s, he became fascinated by the electric light bulb and began crafting a light fixture to fix the problems he noticed throughout Copenhagen homes, “You shudder at how dismal people’s homes are…It doesn’t cost money to light a room correctly, but it does require culture.” His 1925 PH-lamp won first prize at the Paris Exposition of Decorative Arts. The lamp continues to be highly sought after today, as well as his famed 1958 Artichoke lamp—a multi-layered shade that was manufactured by Louis Poulsen in lustrous copper and painted metal. 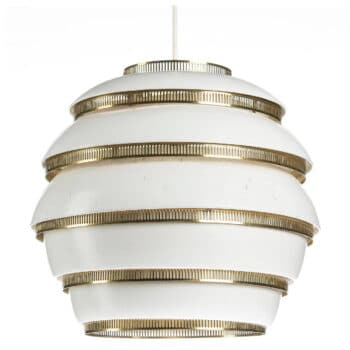 A member of the Scandinavian Modern school, the Finnish architect/designer Alvar Aalto instilled warmth and organic elements into everything he touched. From the Finnish pavilions he designed for the world’s fairs in 1937 and 1939 to his furnishings that seem to undulate with movement, he always wanted his work to reflect a human touch. He avoided tools like the T-square and triangle when sketching, adding an intrinsic curvature to his work. Aalto co-established the manufacturing company Artek to execute a multitude of his light fixtures and assorted furnishings. His pendant lamps are standouts for their ability to work in a variety of interior spaces. 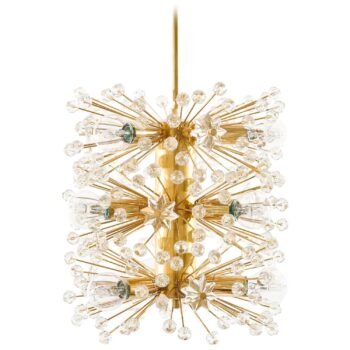 It’s not often that one résumé can include: hermetic magician, astrologer, gold and silversmith and lighting designer. It’s fair to say that Austrian Emil Stejnar may be the only one to claim all of the skills above. He opened a jewelry workshop in Sweden and began to translate his metal skills to light fixtures. His chandeliers are practically jewelry themselves, featuring materials like 24 carat gold-plated brass and Austrian crystals. Austrian manufacturer Rupert Nikoll made an extensive amount of Stejnar’s astonishingly precious pieces. 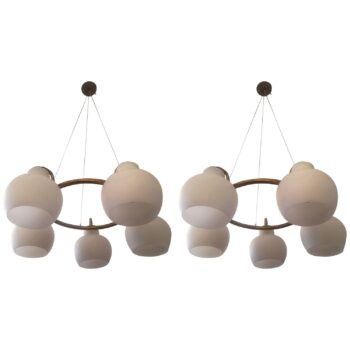 Vilhelm Lauritzen ran an eponymous architecture firm for nearly half a century in his native Denmark. His commissions ranged from Copenhagen’s Daells Varehus department store to the city’s first airport. And somehow, he was able to successfully conquer home furnishings as well, using the same minimal aesthetic and propensity for organic shapes. For decades manufacturer Louis Poulsen produced Lauritzen’s concave sconces (seen in the Copenhagen airport) and opal glass chandeliers.