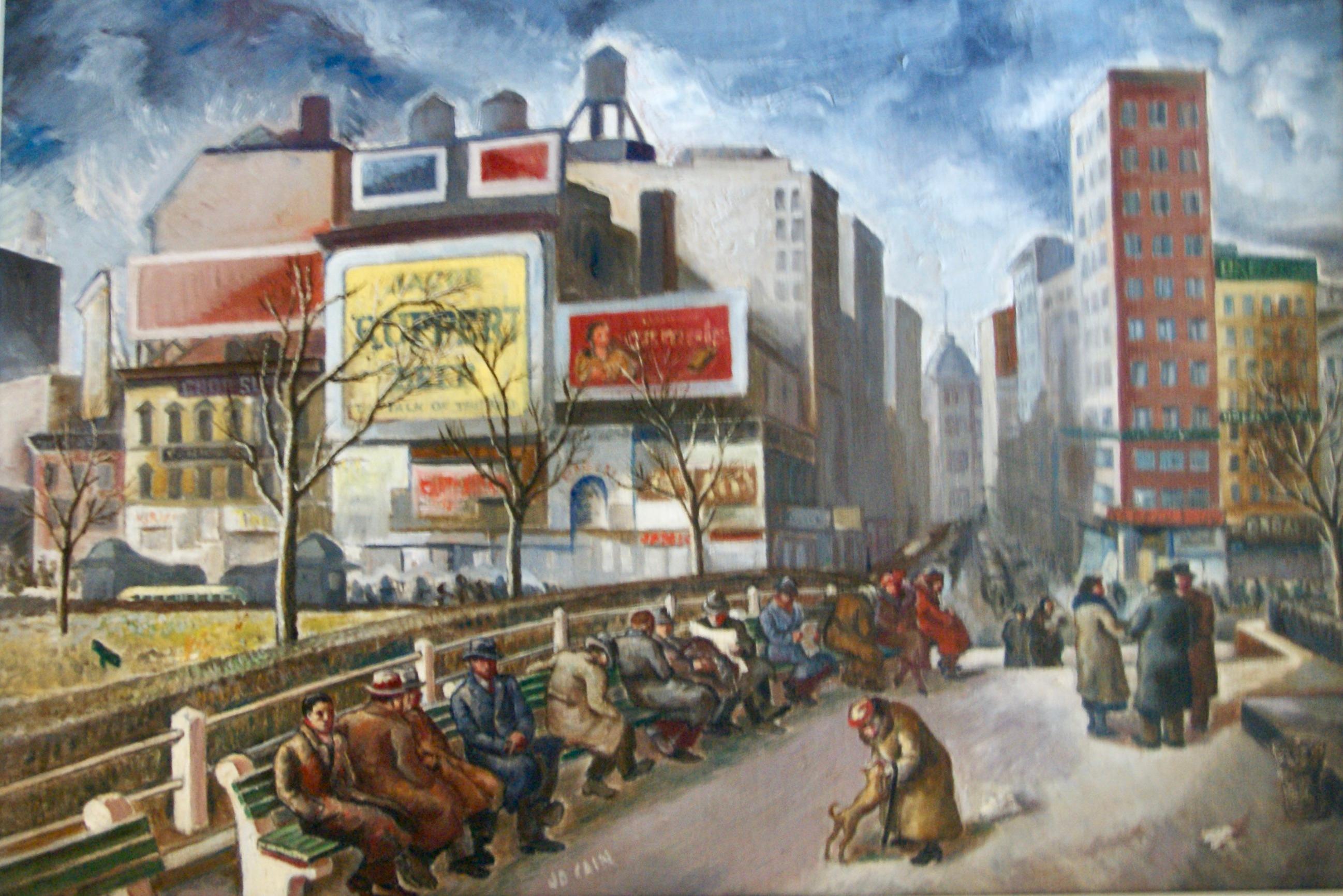 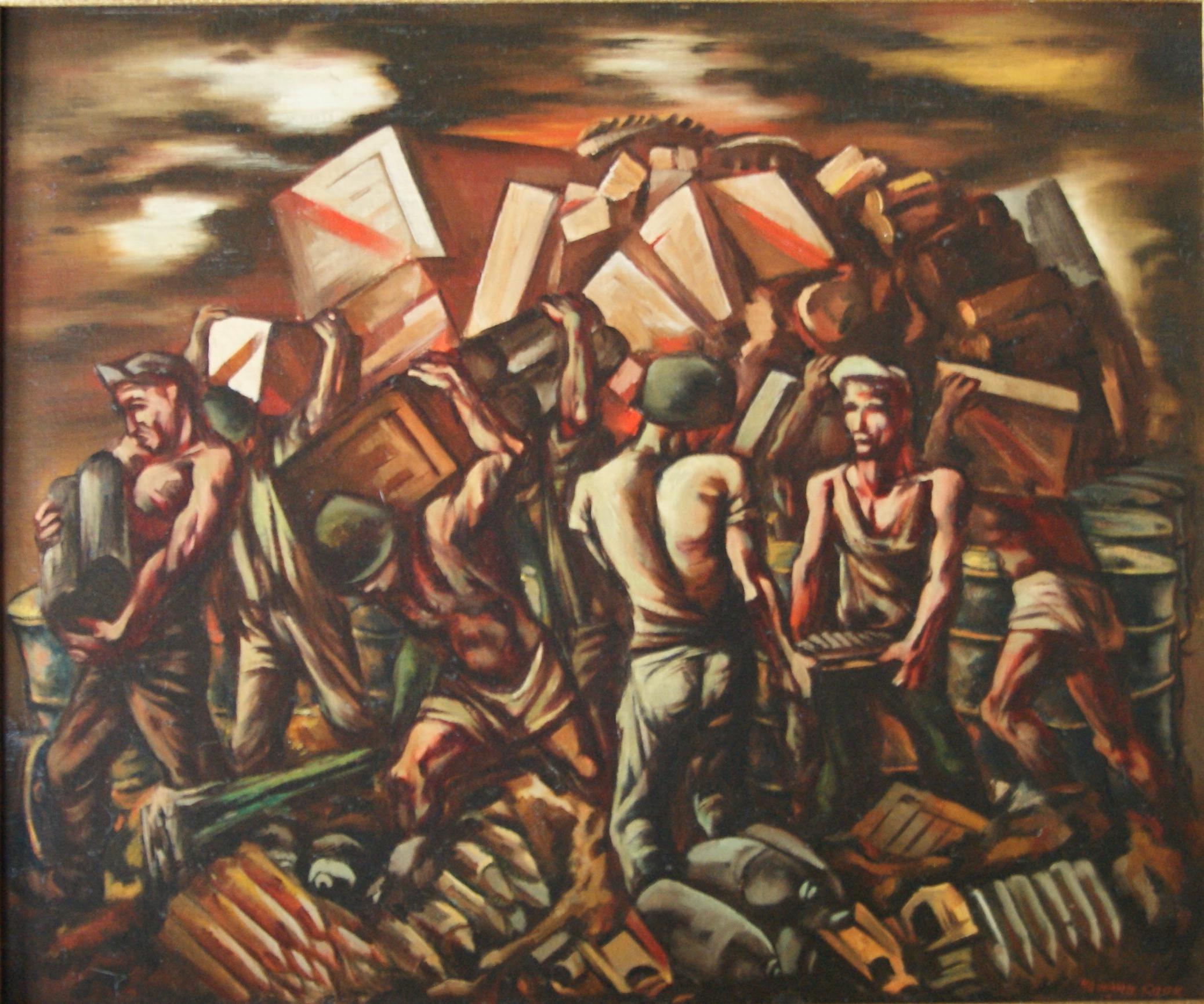 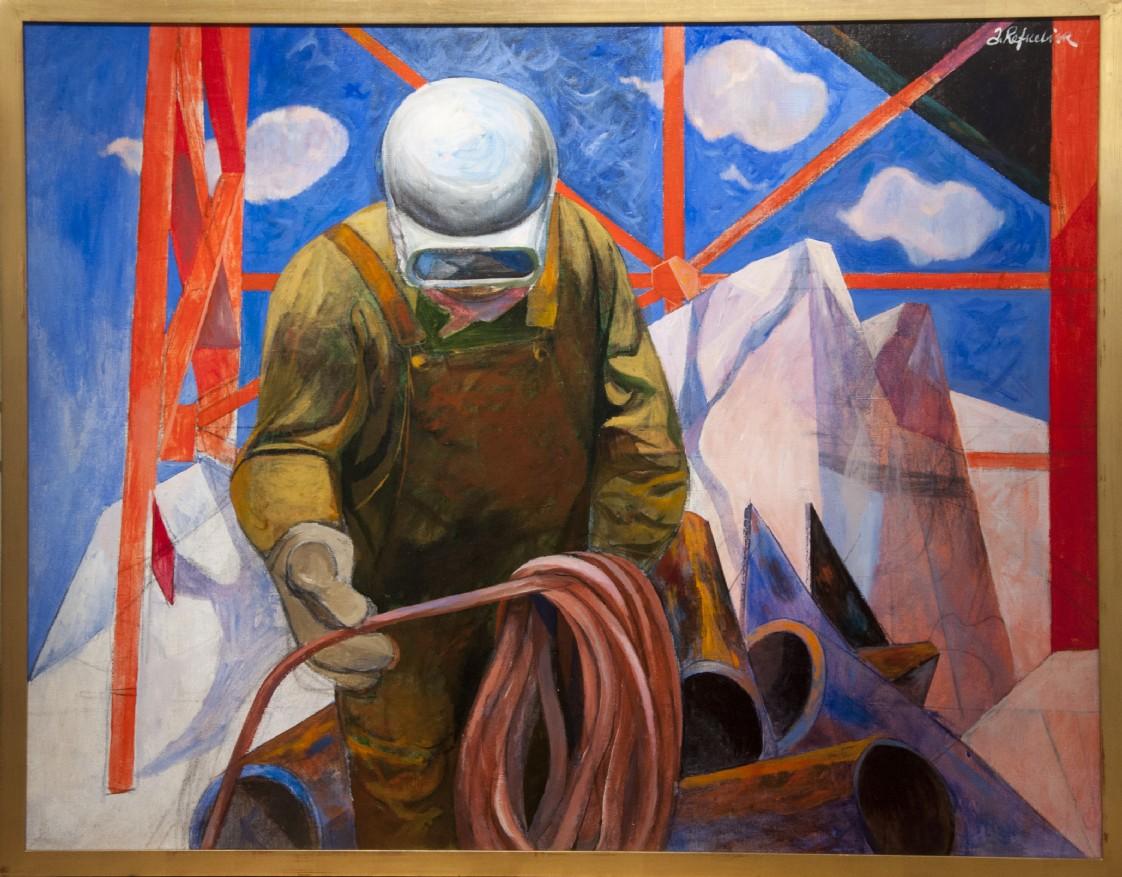 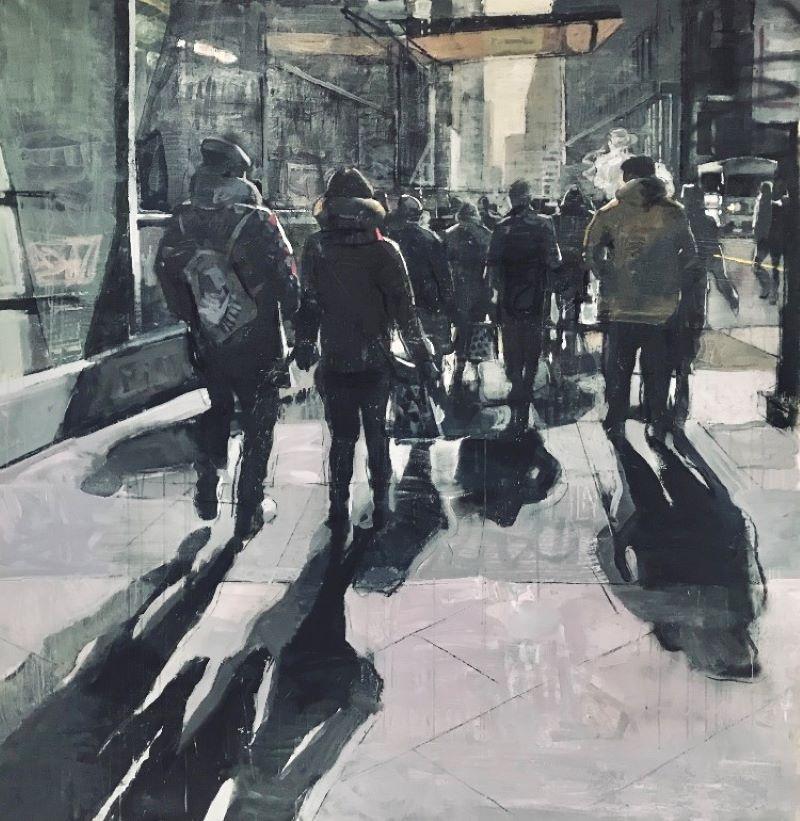 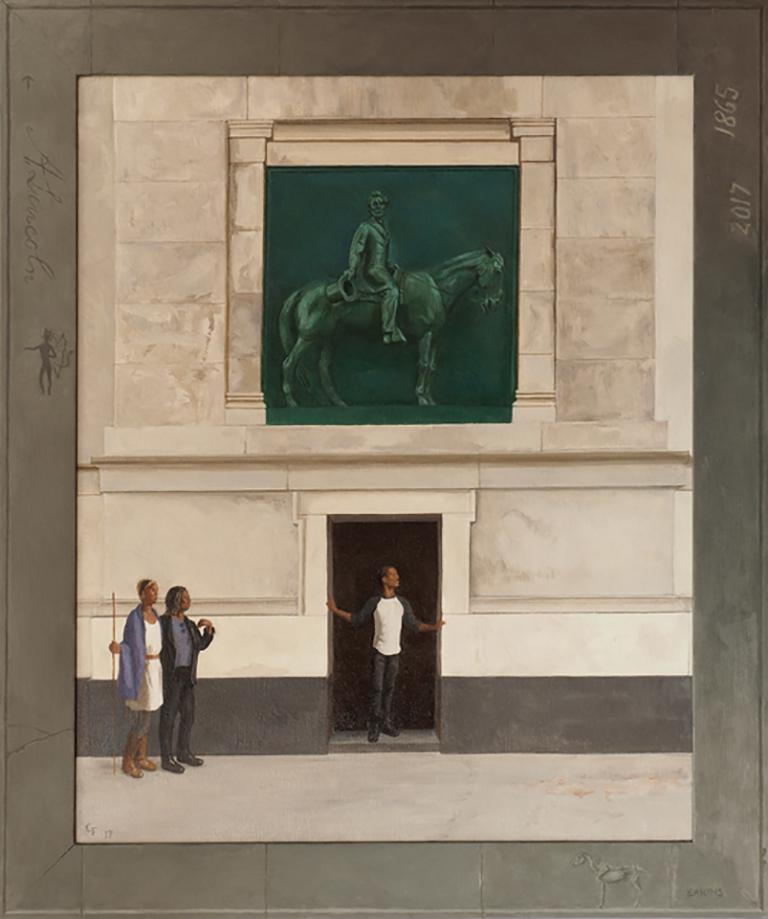 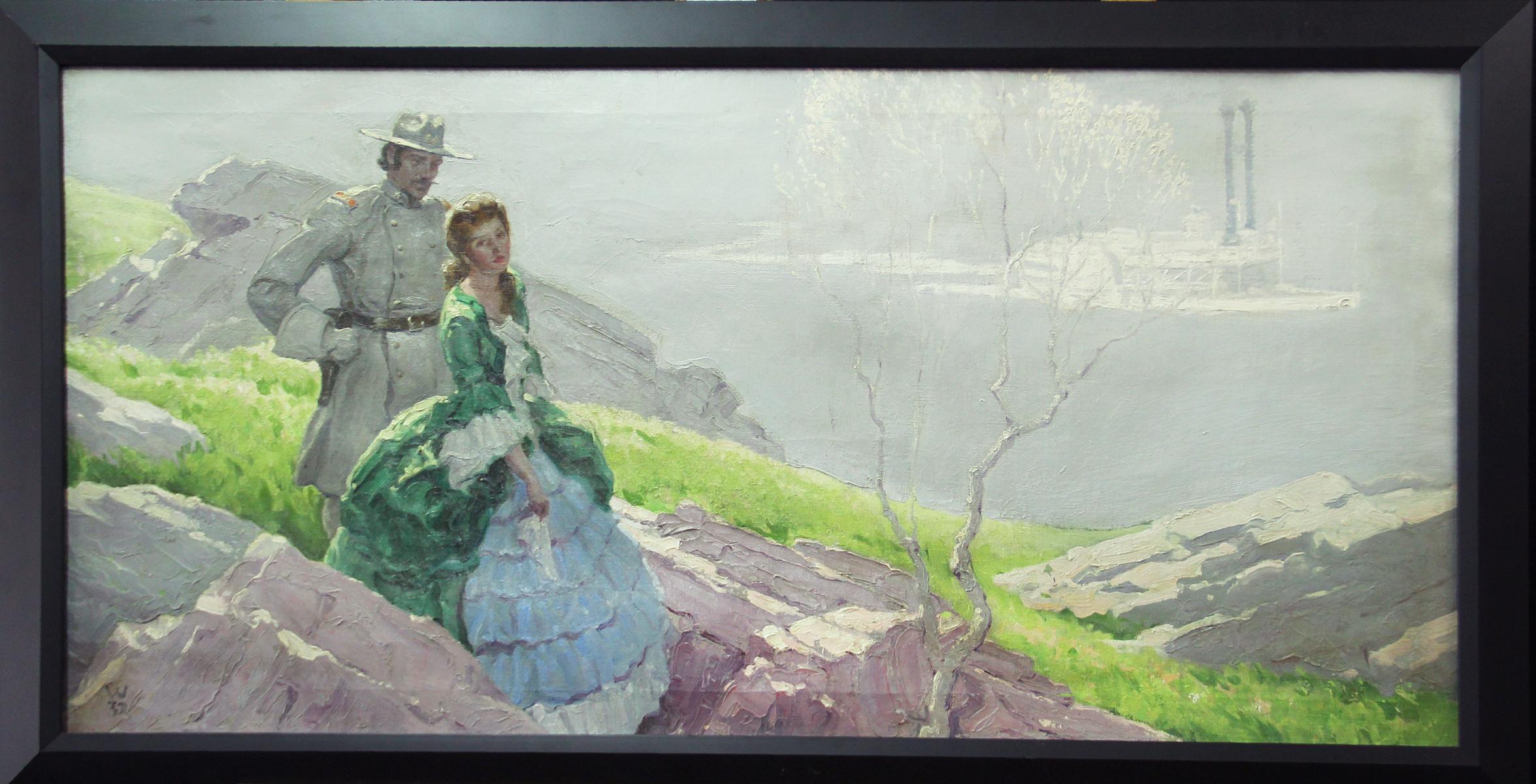 Joshua Shaw
At the Spring 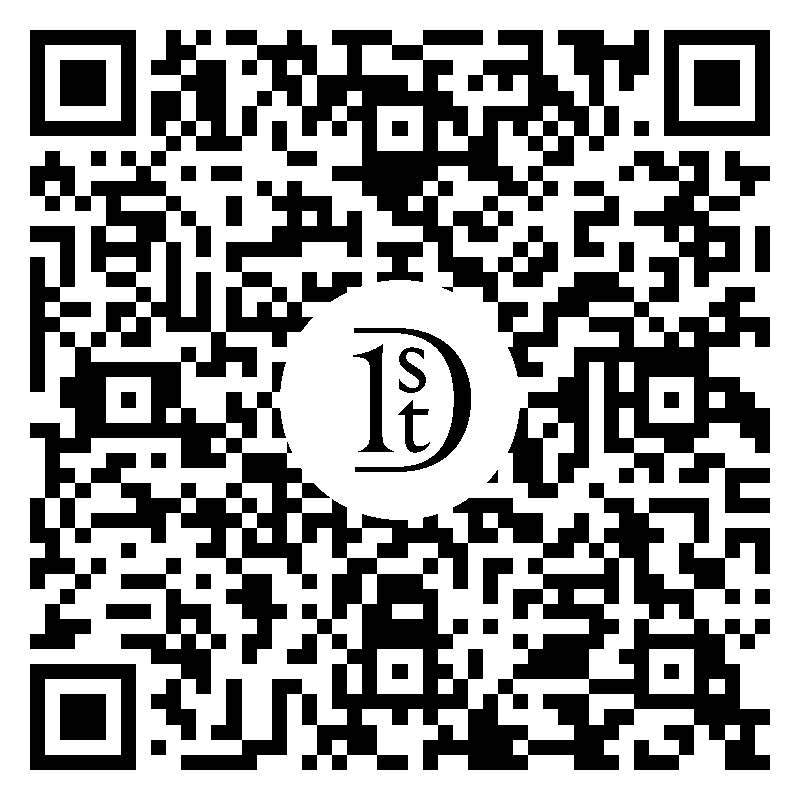 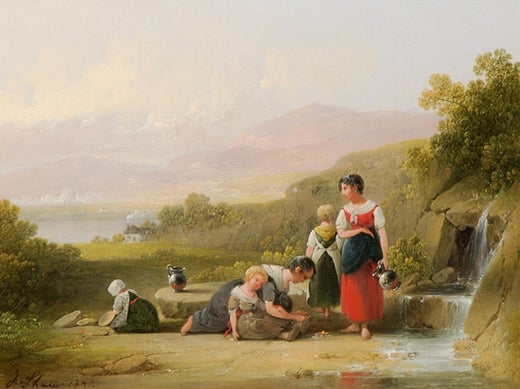 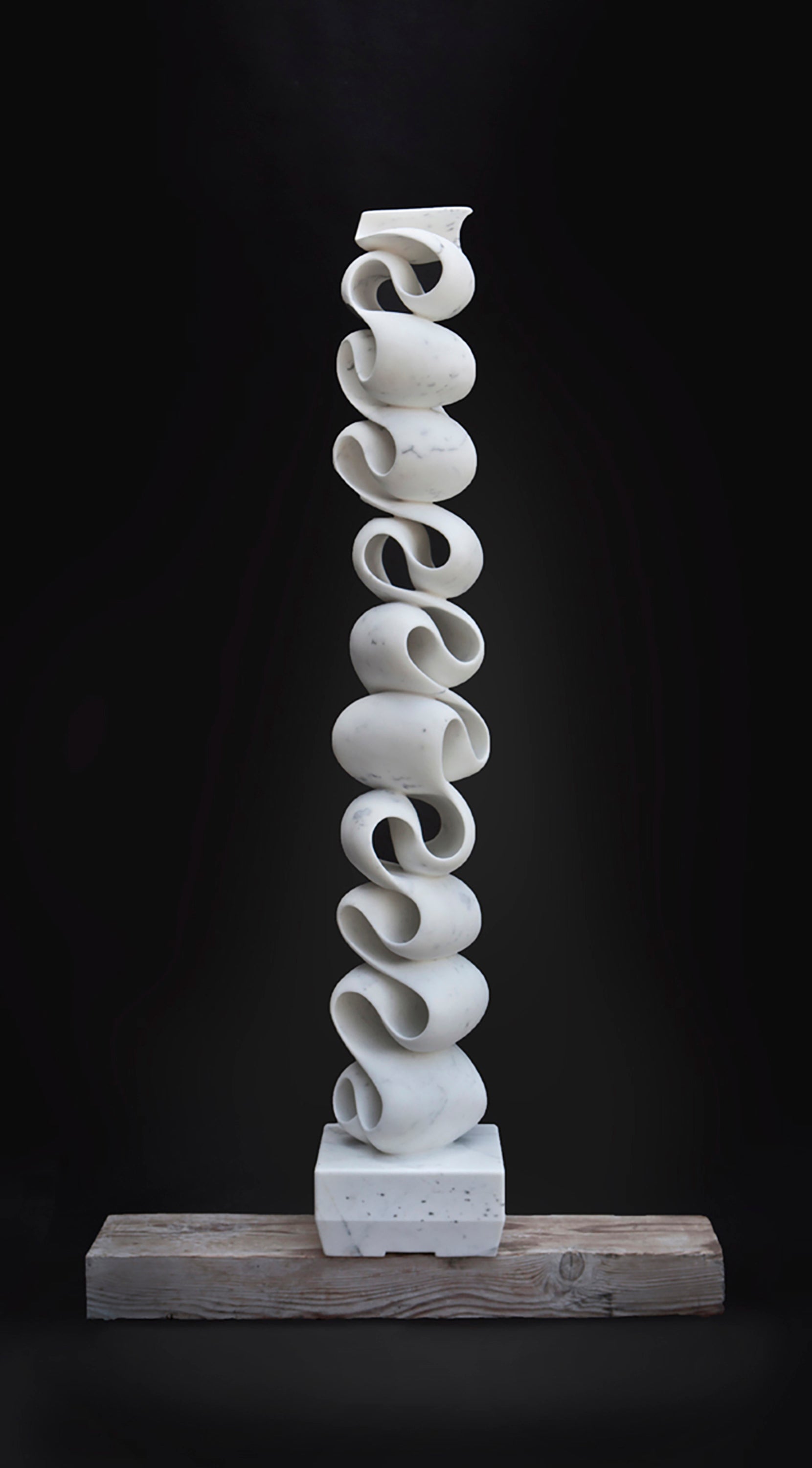 About the Seller
5 / 5
Located in New York, NY
Recognized Seller
These prestigious sellers are industry leaders and represent the highest echelon for item quality and design.
Established in 1952
1stDibs seller since 2010
26 sales on 1stDibs
Typical response time: 6 hours
Associations
Art Dealers Association of America
More From This Seller

$30,000
"Double Shadow", Oil Painting
By Kevin Weckbach
Located in Denver, CO
Kevin Weckbach's (US based) "Double Shadow" is an original, hand made oil painting that depicts a busy city avenue filled with throngs of bundled walkers casting long shadows on the ...
Category