Project Spotlight: A Glamorous Paris Apartment by Champeau and Wilde

This week, the interior design and architecture duo Champeau and Wilde stopped by 1stdibs to curate a collection of their favorite items from the site —see their mix of pieces from Jean Michel Frank, Herve Langlais, Andre Arbus and Philippe Hiquily here. Since joining forces in 2011 to open their eponymous studio, Champeau and Wilde have made a name for themselves creating luxe-yet-livable spaces. Wilde, who began her career in fine art, and Champeau, who came from Giorgio Armani, met while working at the prestigious firm of Mlinaric, Henry & Zervudachi. Named in 2015 as “Ones to Watch” by Architectural Digest, the sought-after designers interpret traditional French elegance through a modern lens, yielding breathtaking results.

One of our favorite Champeau and Wilde projects is the gorgeous, glamorous renovation they did for a traditional Hausmanian apartment in the Nouvelle Athènes district of Paris. Scroll below to see how the pair expertly mixes old and new, juxtaposing bold, contemporary accents with decorative molding, and adds depth with the thoughtful layering of mirrored and glass surfaces. 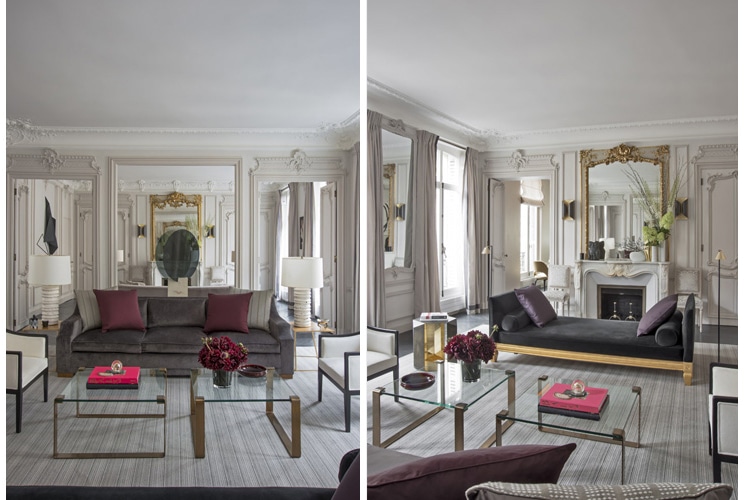 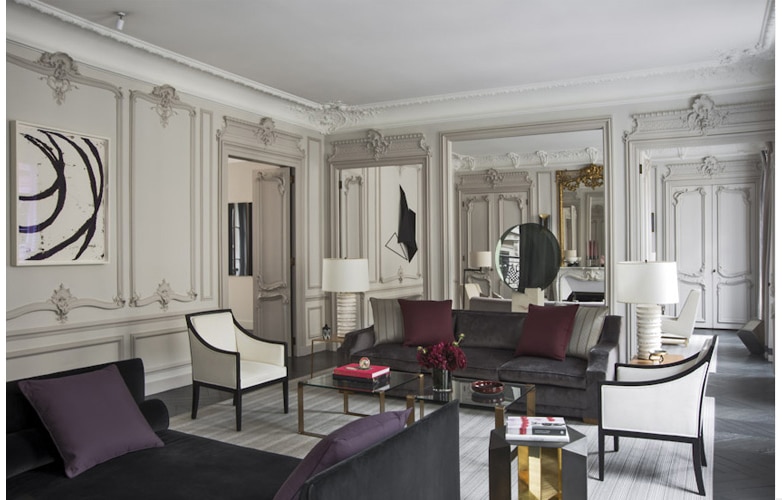 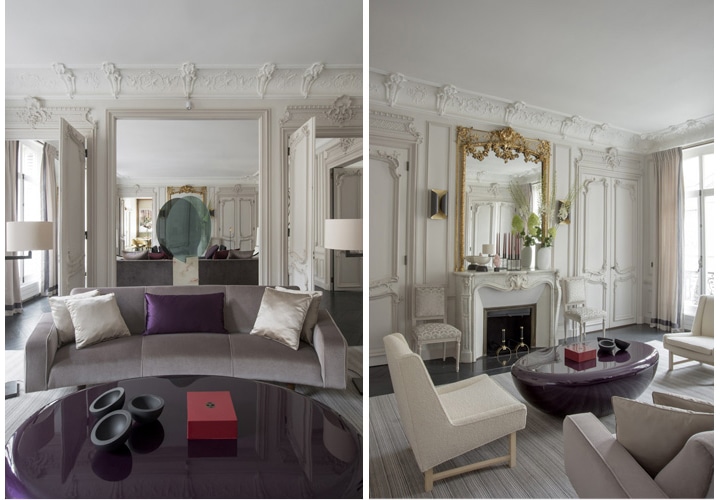 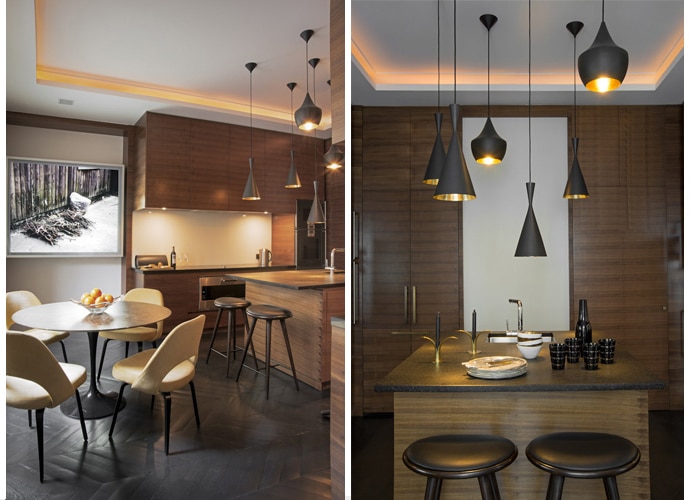 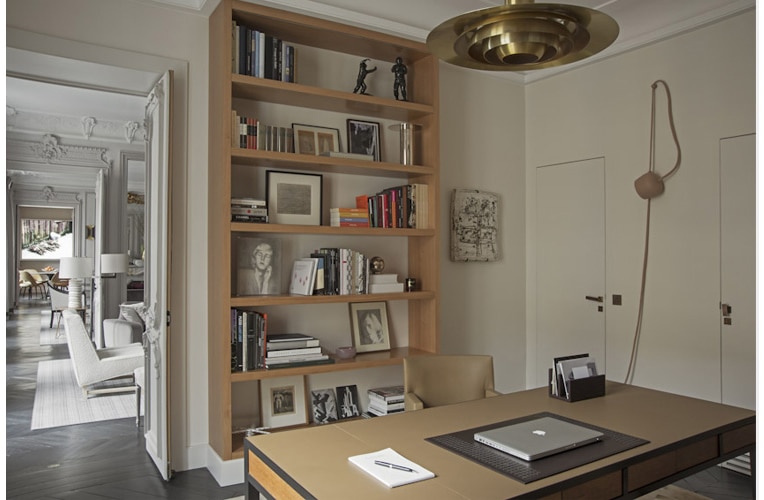 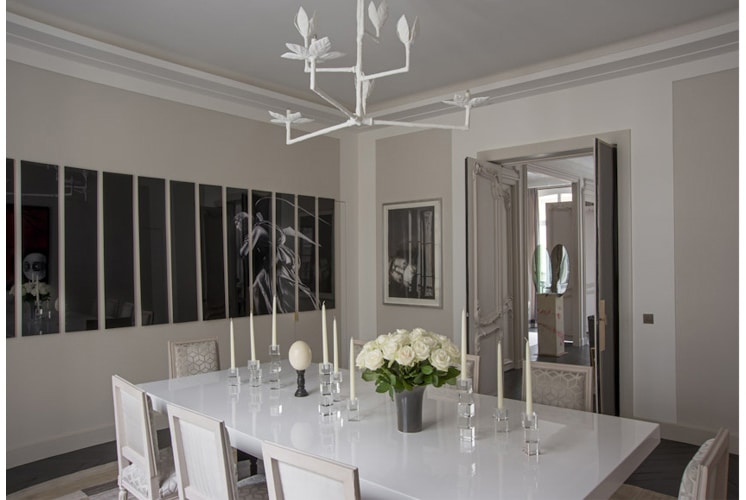 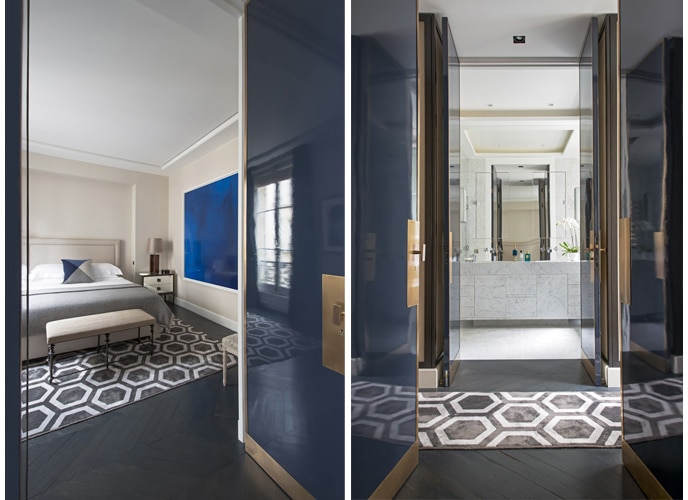 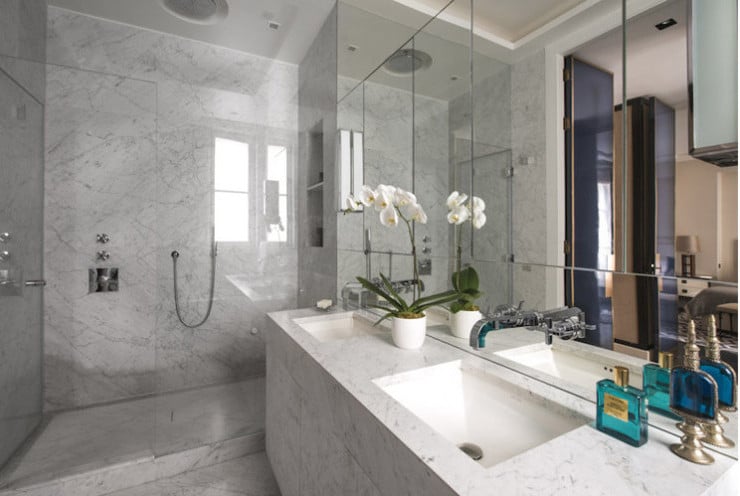 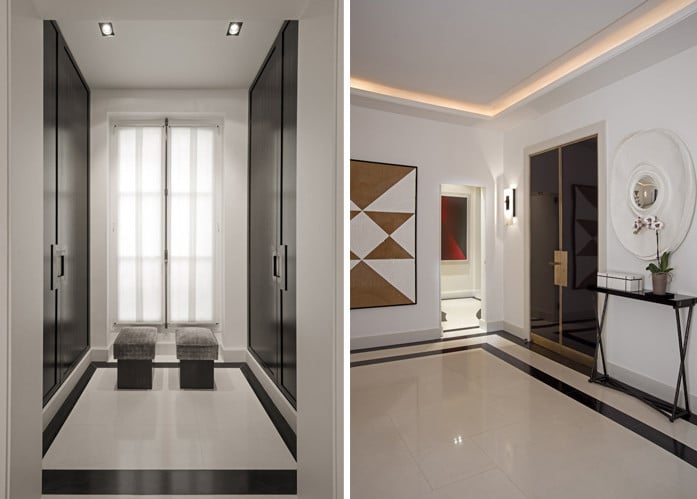 All photos courtesy of Champeau and Wilde.