To build a collection, one must combine passion, patience and connoisseurship. But to beautifully display a collection? This requires equal measures of organizational ingenuity and ruthless editing. To help inspire your own home, we’ve gathered images of 15 rooms that deftly showcase personal taste, minus the clutter. Call it the art of accumulation. 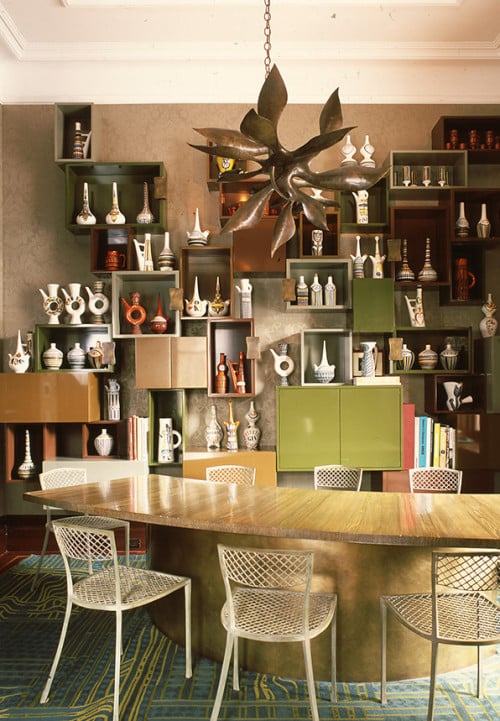 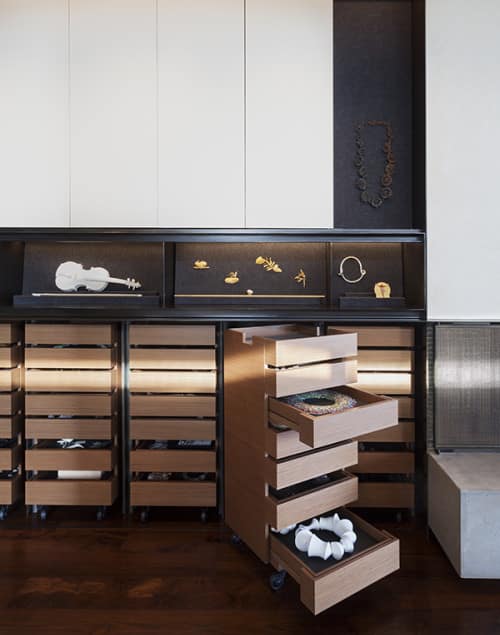 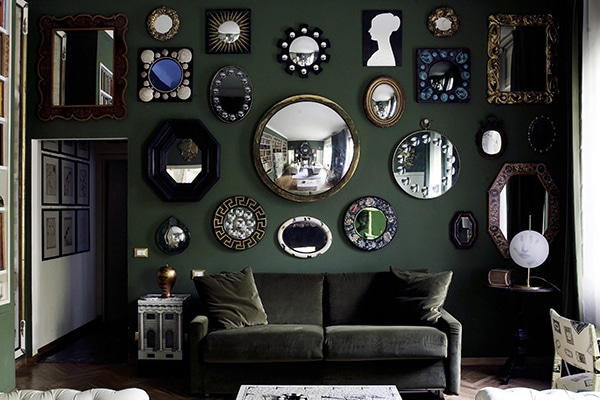 In Milan, the former home of legendary designer Piero Fornasetti is filled with a collection of mirrors, some created by the artist himself. 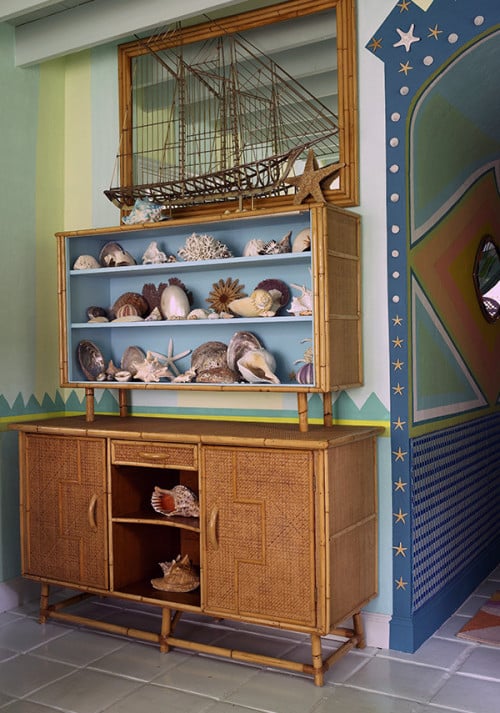 For his Miami home, interior designer Frank de Biasi housed a collection of seashells inside a two-part rattan and cane cabinet. A Curtis Jere brass model of a sailboat sits on top. 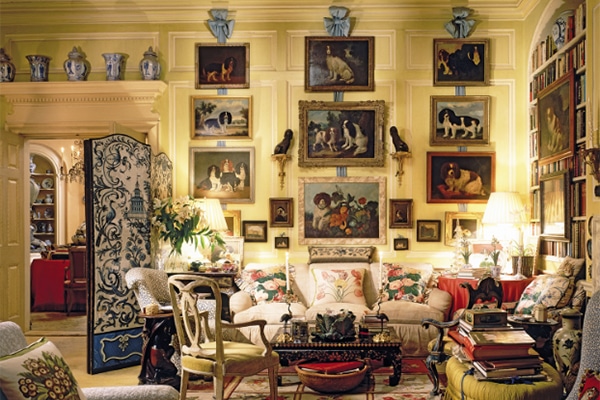 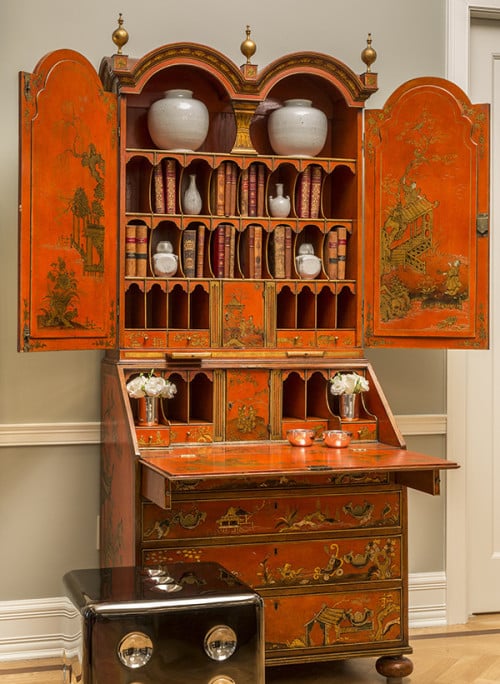 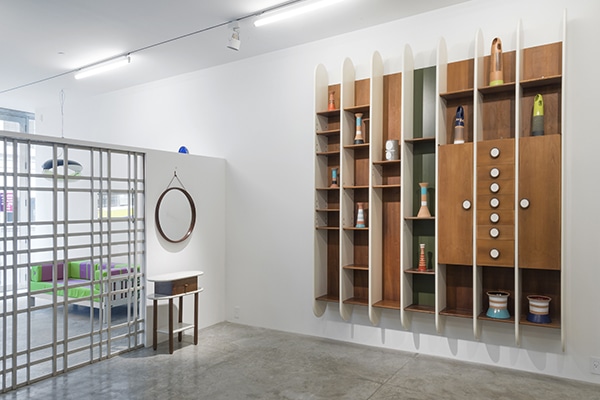 At the Chelsea gallery Friedman Benda, a shelving unit designed by Ettore Sottsass for Poltronova in 1965 is adorned with Sottsass ceramics from the 1950s. 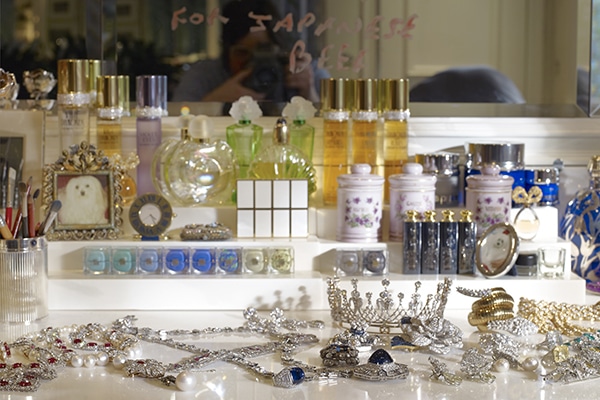 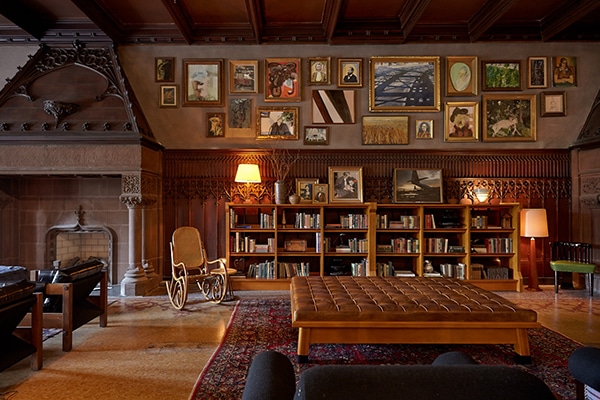 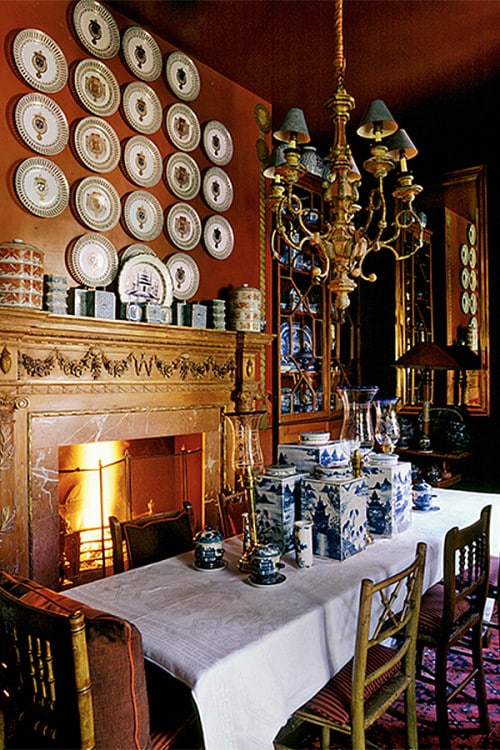 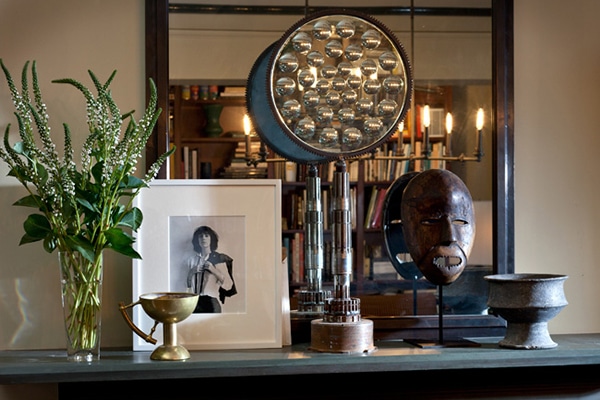 Interior designer Glenn Gissler is a collector of objects ranging from silver to basaltware. In his Brooklyn home, the mantlepiece — arrayed with a Robert Mapplethorpe photograph, an antique African mask, a 19th-century Christopher Dresser candlestick and a 1970s glass sculpture — represents a sliver of his diverse collection. 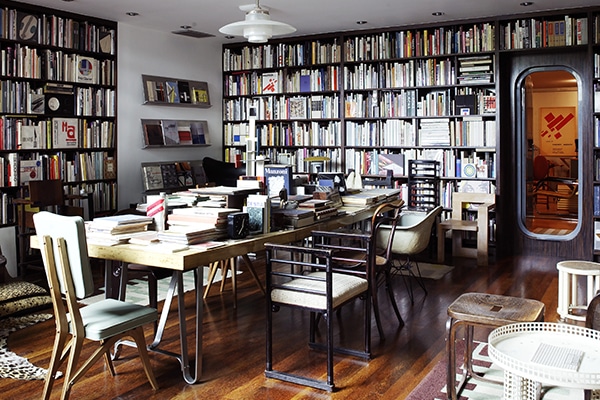 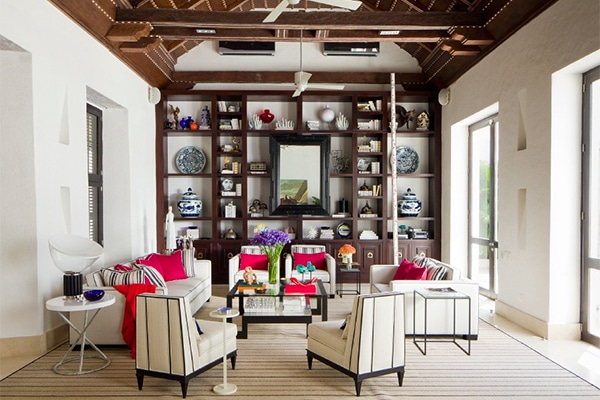 When designer Richard Mishaan outfitted the living room of his Cartagena vacation home, he imagined that the shelves were filled with the personal effects of “a historic king’s most trusted sea captain.” Mishaan created this highly curated assemblage using Pre-Colombian artifacts, antique rosaries, Fornasetti plates and gilded jewelry.

Photo courtesy of The Monacelli Press. 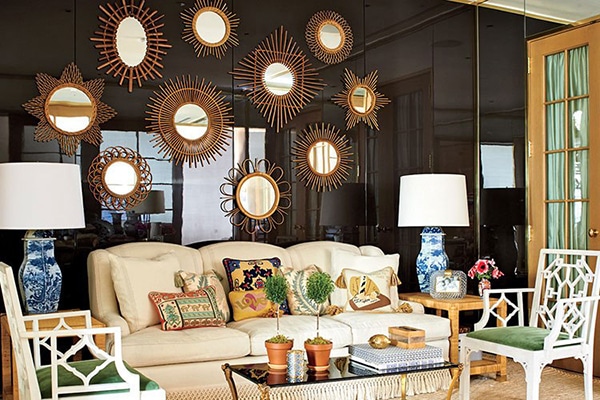 Interior designer Daniel Romualdez fashioned a celestial arrangement of framed mirrors over a lacquered wall for the office of Tory Burch. Below, a collection of needlepoint pillows adorns the sofa. 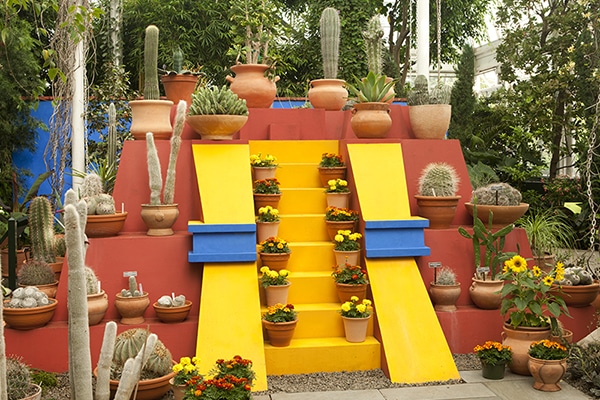