H 0.79 in. Dm 6.7 in.
Ceramic Blue and White Dutch Boch Delft Plates
By Royal Copenhagen, Delft
Located in North Hollywood, CA
Stunning Boch Delfts blue and white plates in very good condition. Each is signed and numbered by the artist. It is beautiful hanging on a wall or on a coffee table. Dutch Delft c...
Category

H 0.79 in. Dm 7.49 in.
Blue and White Ceramic Dutch Boch Delft Collectible Plate
By Royal Copenhagen, Delft
Located in North Hollywood, CA
Stunning Boch Delfts blue and white plate in very good condition. Signed and numbered by the artist. It is beautiful hanging on a wall or on a coffee table. Dutch Delft collectibl...
Category

H 0.5 in. Dm 5.5 in.
Large Ceramic Plate Blue and White Dutch Boch Delft Charger
By Royal Copenhagen, Delft
Located in North Hollywood, CA
Stunning Boch Delfts blue and white plate in very good condition. Beautiful charger that is in perfect condition. The painting depicts a lady and some gentlemen in a tavern. It is...
Category

H 1.97 in. Dm 9.85 in.
Get Updated with New Arrivals
Save "Copenhagen Blue Plate", and we’ll notify you when there are new listings in this category.

How Much is a Copenhagen Blue Plate?

A copenhagen blue plate can differ in price owing to various characteristics — the average selling price 1stDibs is $441, while the lowest priced sells for $135 and the highest can go for as much as $3,240. 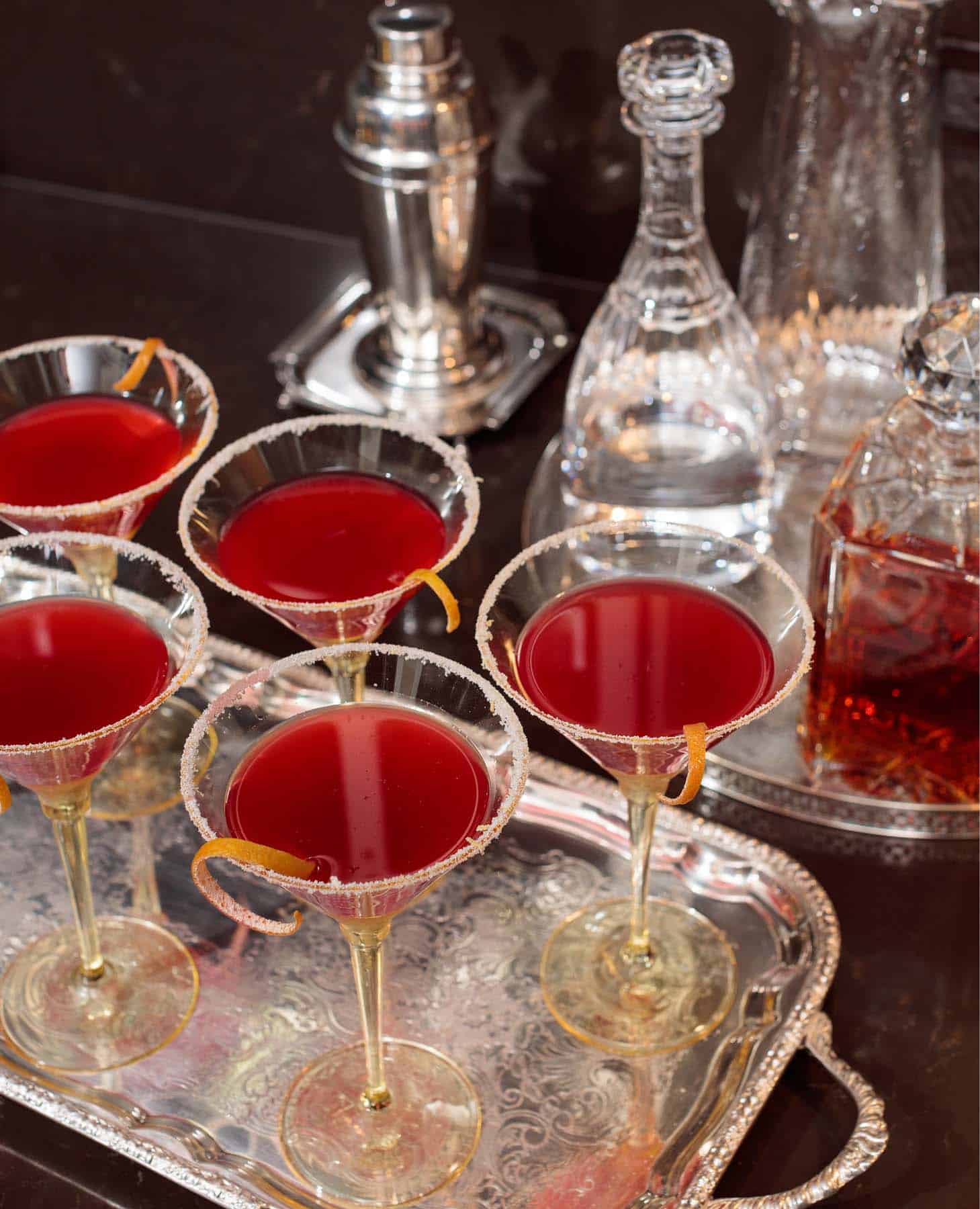 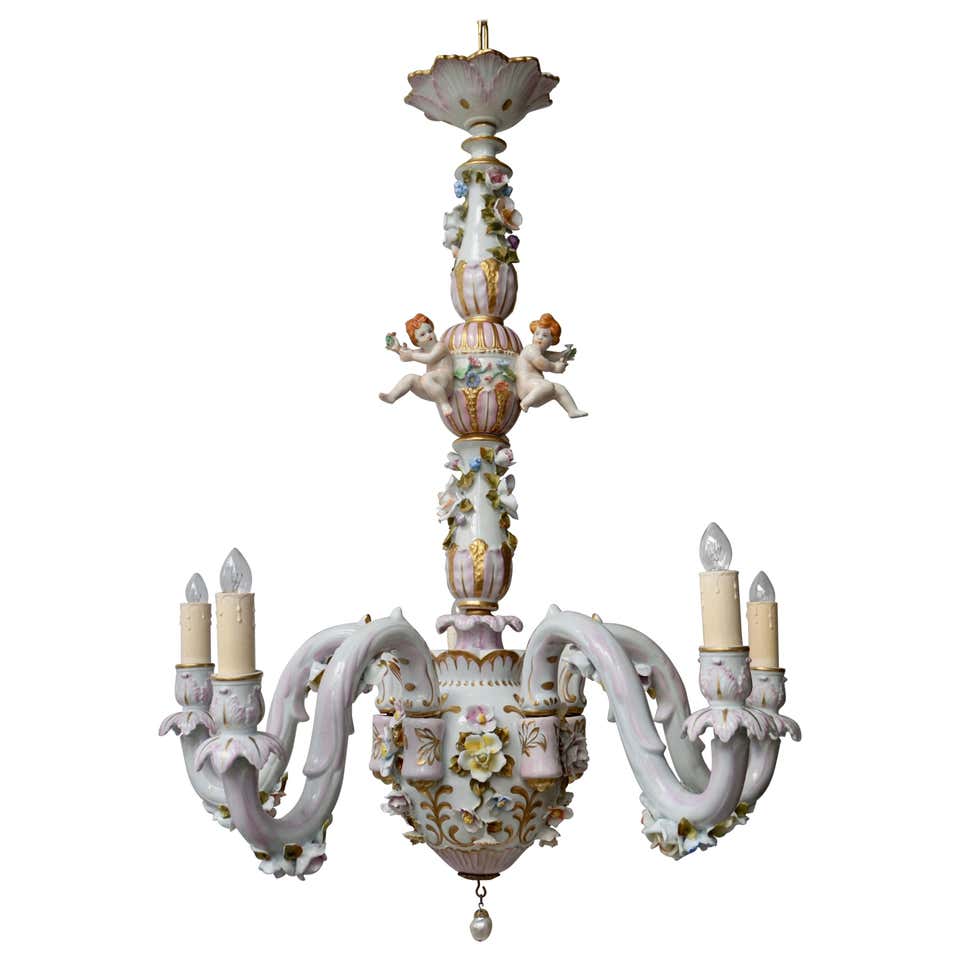 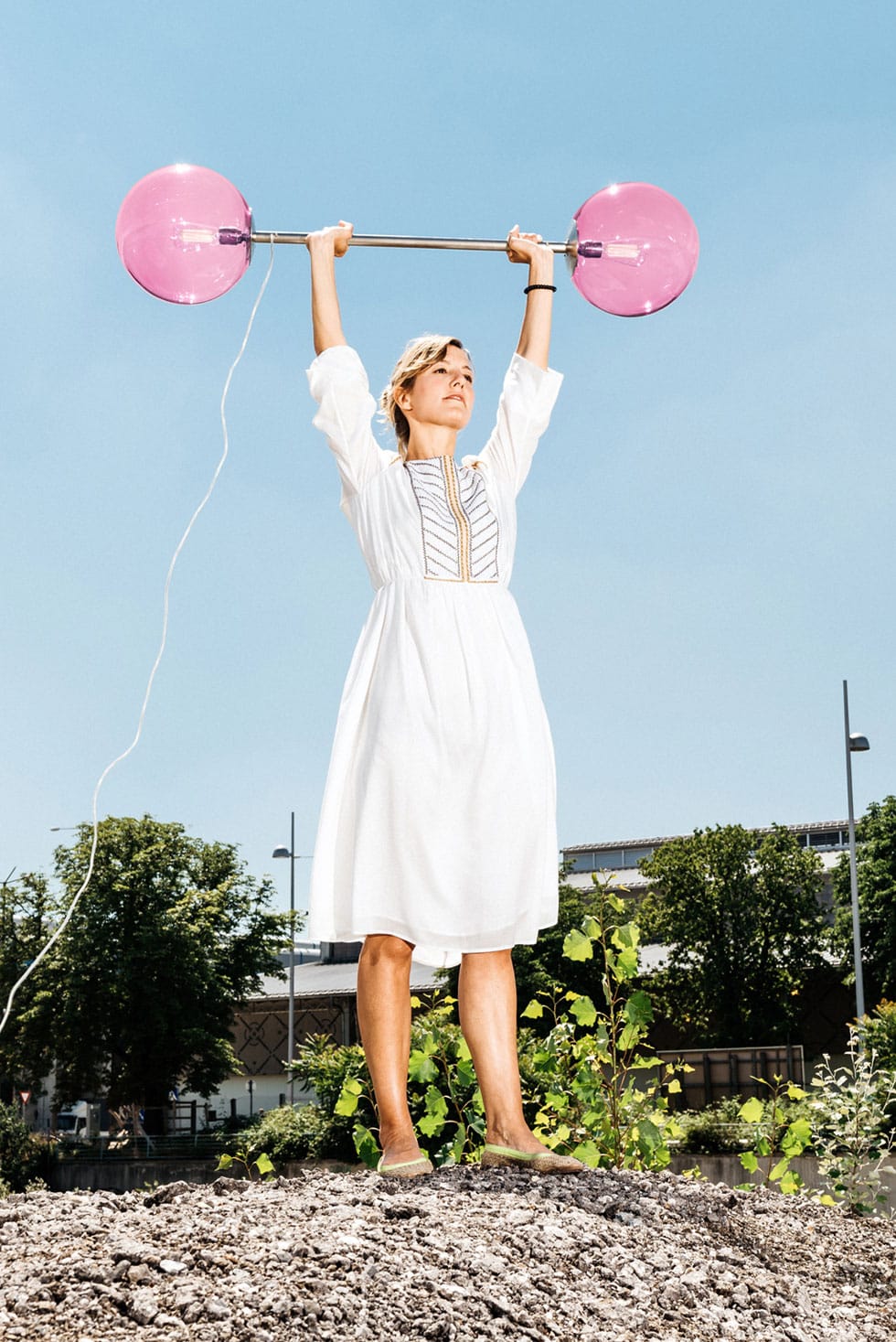 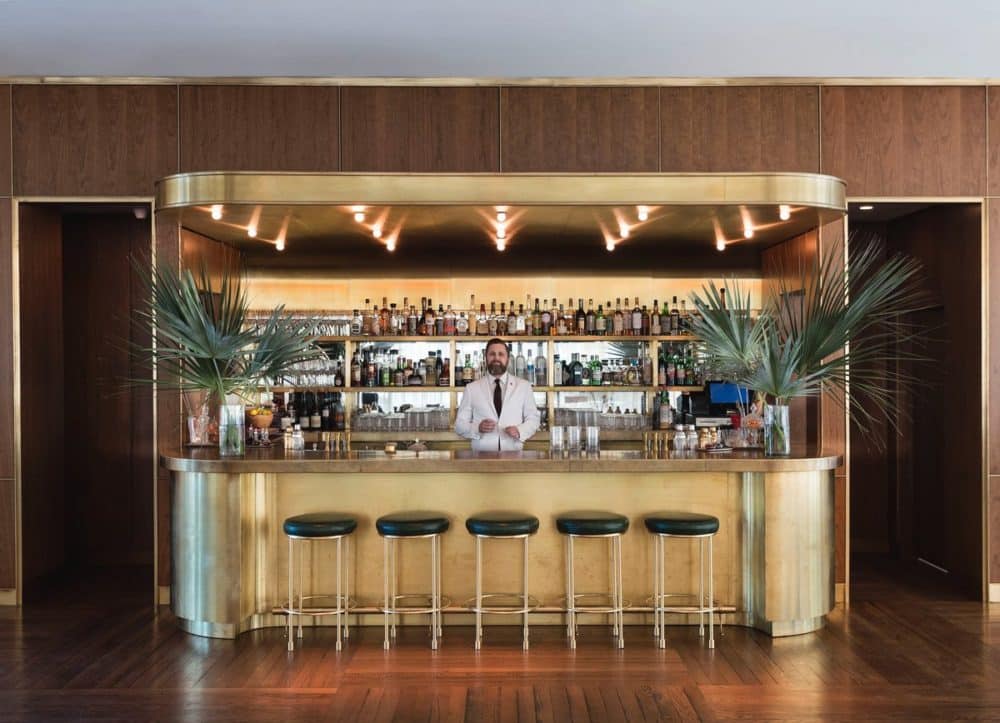