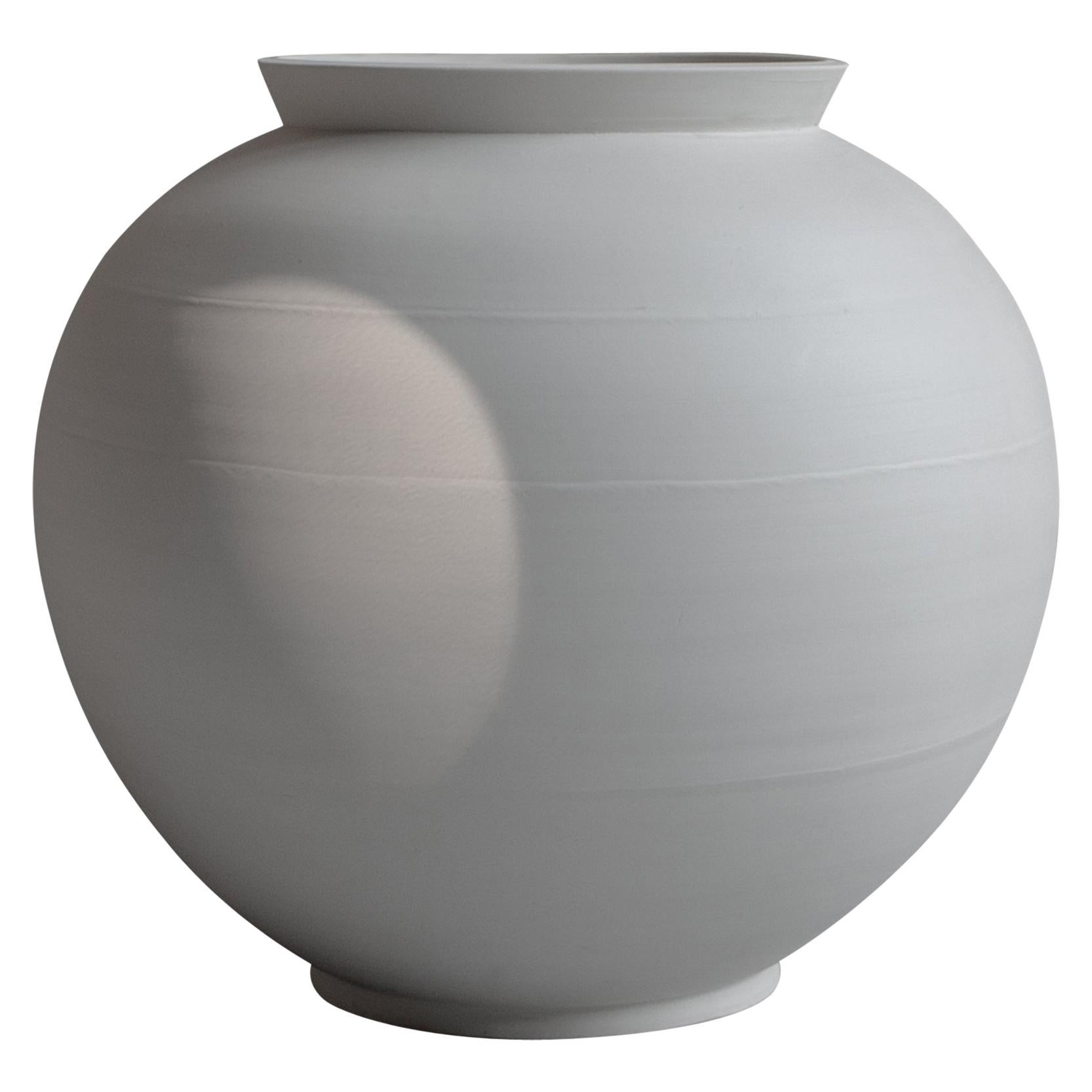 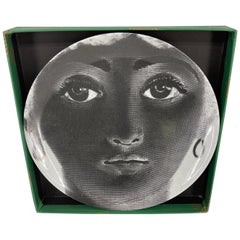 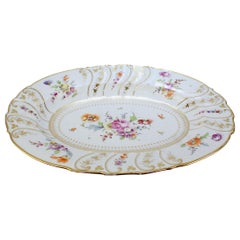 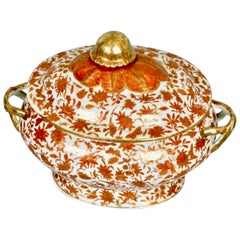 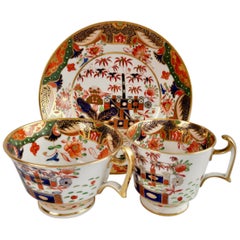 Meissen Porcelain Bear, circa 1740
By J.J. Kaendler
Located in Milano, IT
Hard porcelain bear modeled and painted in gray-brown and black Manufacture of Meissen, probably by Johan Joachim Kaendler, 1740 circa 18th Century It measures 2.79 in x 3.81 in x 2....
Category

Pair of Chinese Porcelain Mantle Vases in the Famille Rose Palette
Located in Katonah, NY
A lovely pair of Chinese mantle vases decorated with large colorful flowers, a pair of songbirds, and two butterflies. The theme is romantic since, in Chinese tradition, it is though...
Category

Kawa Bowl with Gold Glaze by Luft Tanaka, Made to Order

Europe Mid-19th Century Meissen Pair Porcelain Vases
By Meissen Porcelain
Located in Brescia, IT
Elegant pair of Meissen vases on stand with child figures. The vases are decorated with mythological scenes on the surface. Marked on the foot. With certificate of authenticity. T...
Category

Rockingham Porcelain Pin Tray, c. 1835
By Rockingham
Located in Gargrave, North Yorkshire
Rockingham porcelain pin tray, c. 1835. Finely hand painted to the centre, with a study of Spring flowers upon a marble plinth., within a blue border. The rim moulded with scrolls an...
Category

Georgian Miles Mason Coffee Can Porcelain in Blue Chinese Dragon Ptn, circa 1810
By Miles Mason Porcelain
Located in Lincoln, Lincolnshire
This is a fine porcelain coffee can by Miles Mason, of Lane Delph, Stoke on Trent, England, circa 1810. It has a plain loop handle with inner spur which is a known Mile Mason handle ...
Category

Pair of Kawa Vases by Luft Tanaka, Made to Order
By Souda, Luft Tanaka
Located in Brooklyn, NY
This pair of Kawa vases includes two pieces handcrafted by the designer (and Souda's Co-Owner), Luft Tanaka. The price is for both vases. Each pair vases is made to order with a proc...
Category

Pair of Kawa Vases by Luft Tanaka, Made to Order

I Giunchi Vase by Biancodichina

'Echo' Large Biscuit-Porcelain Figurine by Max Hermann Fritz, Germany, 1934-1945
By Rosenthal, Max Hermann Fritz
Located in Vienna, AT
The young, naked beauty stands upright, turning to the side and looking into the distance, raising her hands to her head to take in the echo. The figure is based on a flat, round me...
Category

La Menagerie d'Hiver Set of 4 Dinner Plates
By Bertrando Di Renzo
Located in ROCCAVIVARA CB, IT
La menagerie d'hiver: A collection for mountains' lovers made in Italy out of porcelian.
Category

La Menagerie Ottomane Set of 4 Dinner Plates
By Bertrando Di Renzo
Located in ROCCAVIVARA CB, IT
Exotical and tropical La menagerie ottomane is a stunning collection that will bright up your tables.
Category

Topkapi Set of 6 Dessert Plates Made in Italy
By Bertrando Di Renzo
Located in ROCCAVIVARA CB, IT
The hidden places of the Ottoman Empire are perfectly represented in this collection set of 6 dessert plates.
Category

Topkapi Set of 6 Dessert Plates Made in Italy

Ikat Dessert Porcelain Plates Set of 6
By Bertrando Di Renzo
Located in ROCCAVIVARA CB, IT
Colors is the trademark of Les-Ottomans and ikat our signature design Set of 6 dessert plate, made in Italy.
Category

Corteo Porcelain Set of 12 Dessert Plates, Made in Italy
By Vito Nesta
Located in ROCCAVIVARA CB, IT
The triunphant entrance of a Sultan into a conquered city is the theme of these collection in which all the plates are part of the same image, connected amongst them and telling one ...
Category

Corteo Porcelain Set of 12 Dessert Plates, Made in Italy

La Menagerie Ottomane Set of 4 Dessert Plates
By Bertrando Di Renzo
Located in ROCCAVIVARA CB, IT
Exotical and tropical La menagerie ottomane is a stunning collection that will bright up your tables.
Category

La Menagerie d'Hiver Set of 4 Dessert Plates
By Bertrando Di Renzo
Located in ROCCAVIVARA CB, IT
La menagerie d'hiver: A collection for mountains' lovers made in Italy out of porcelian.
Category

Set of Eight Porcelain Dessert Plates Depicting Fruit with 14k Gold Detail
By KPM Porcelain
Located in Larkspur, CA
Set of eight beautiful hand-painted turn off the century porcelain plates depicting fruit with elaborate 14-karat gold detailing. The back of each is stamped "KPM" which had strong t...
Category

Piero Fornasetti Tema e Variazioni Porcelain Black and White Large Dish Charger
By Fornasetti
Located in Haddonfield, NJ
The Italian artist and illustrator Piero Fornasetti was one of the wittiest, most imaginative design talents of the 20th Century. He crafted an inimitable decorative style from a per...
Category

Worcester Armorial Cake Plate Hand-Painted w Crest & Motto "Steadfast in Honour"
By Barr, Flight & Barr Worcester
Located in Katonah, NY
This large George IV armorial cake plate was made in the Flight Barr and Barr Worcester factory circa 1820. The plate was made to serve cakes and other sweets. The colors are exquis...
Category