H 45.67 in. W 44.1 in.
For The Love Of God 'Laugh', Skull with Diamond Dust, 2007
By Damien Hirst
Located in New York, NY
The sparkling pop-art laughing skull is an iconic contemporary memento mori silkscreen print with genuine glittering diamond dust by Damien Hirst. The jovial skull lights up the room...
Category

Damien Hirst
The Souls on Jacob's Ladder Take Their Flight, 2007 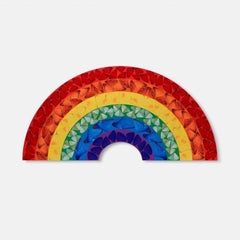 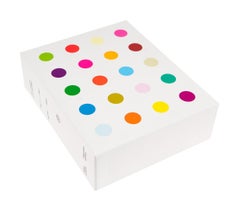 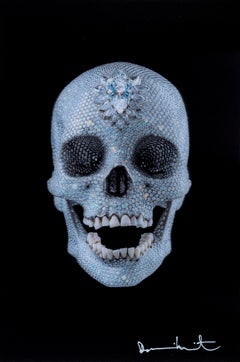 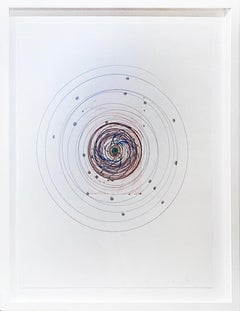 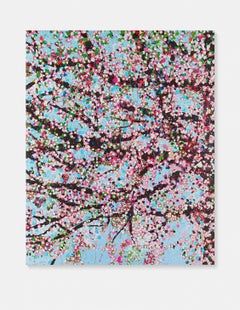 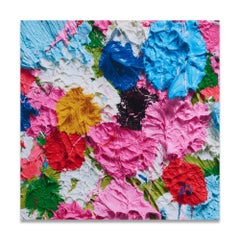 Find wide variety of authentic Damien Hirst art available for sale on 1stDibs. If you're looking for a way to add color to a neutral corner of your living room or bedroom, you can find work that includes elements of blue, purple, orange and other colors. You can also browse by medium to find Damien Hirst's art in digital print, inkjet print, giclée print and more. Much of this artist's original work was created during the 21st Century and Contemporary, and is mostly associated with the Contemporary style. Not every interior allows for large Damien Hirst art, so small editions measuring 2.5999999046325684 inches across are available. Customers interested in this artist might also find the work of Takashi Murakami, David Hockney and Richard Heeps. On 1stDibs, the price for these items starts at $175 and tops out at $450,000, while the average work can sell for $15,000. Damien Hirst art prices can vary depending upon medium, time period and other attributes.
Questions About Damien Hirst