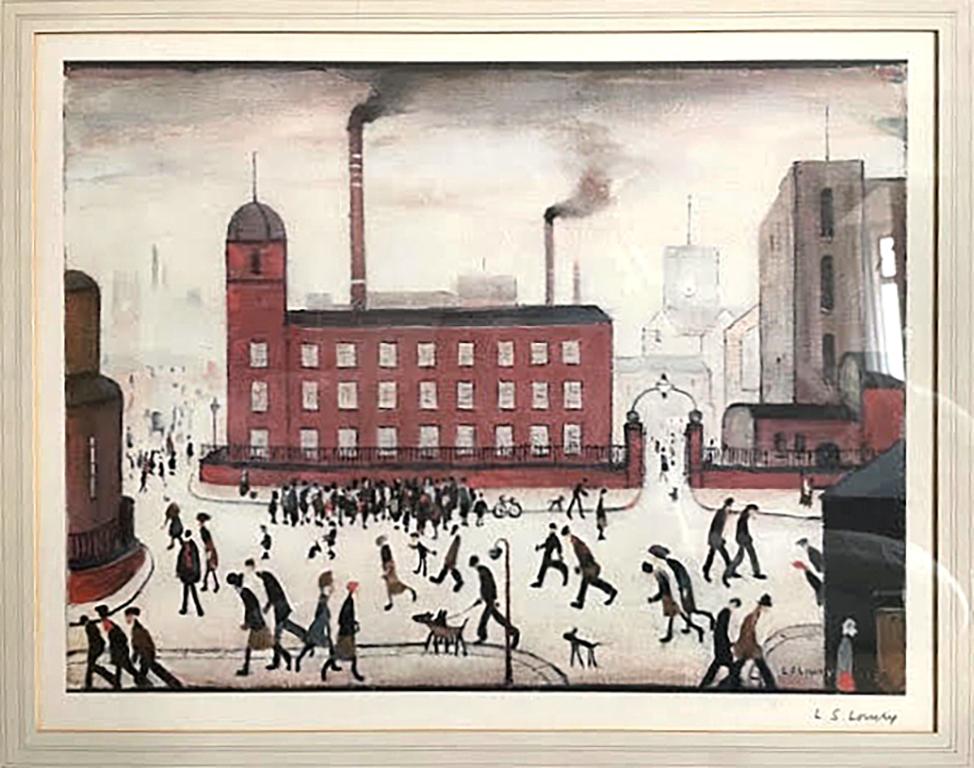 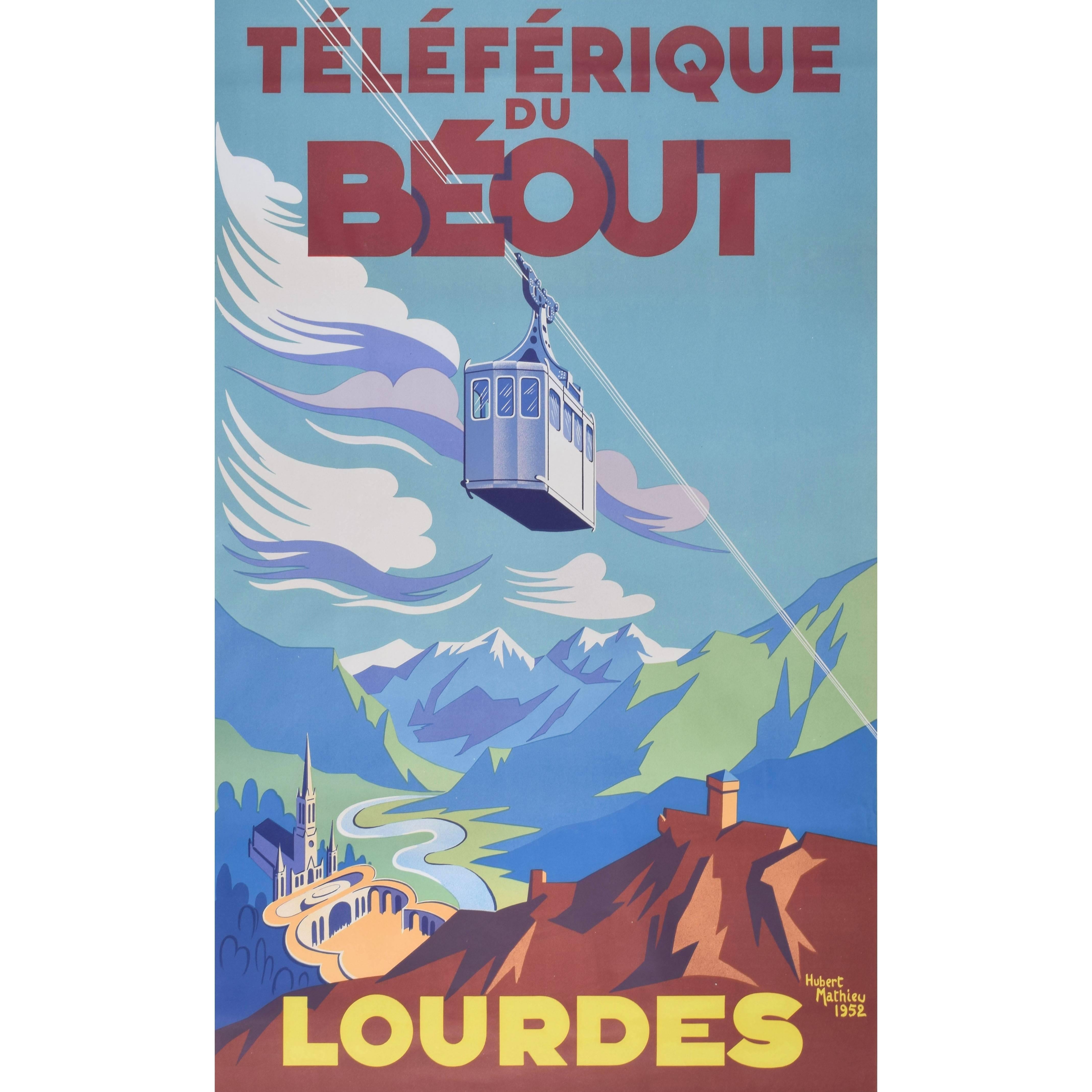 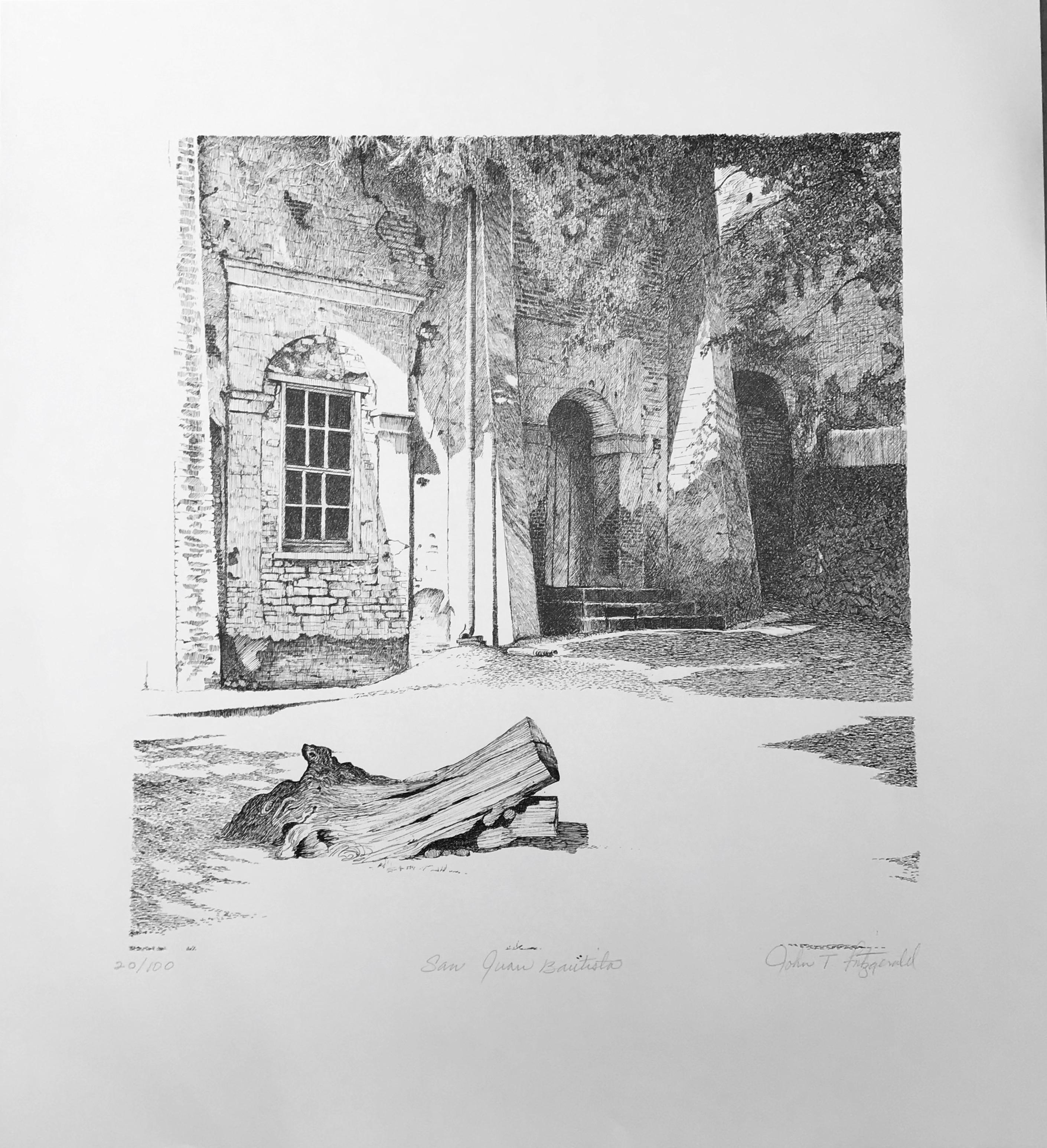 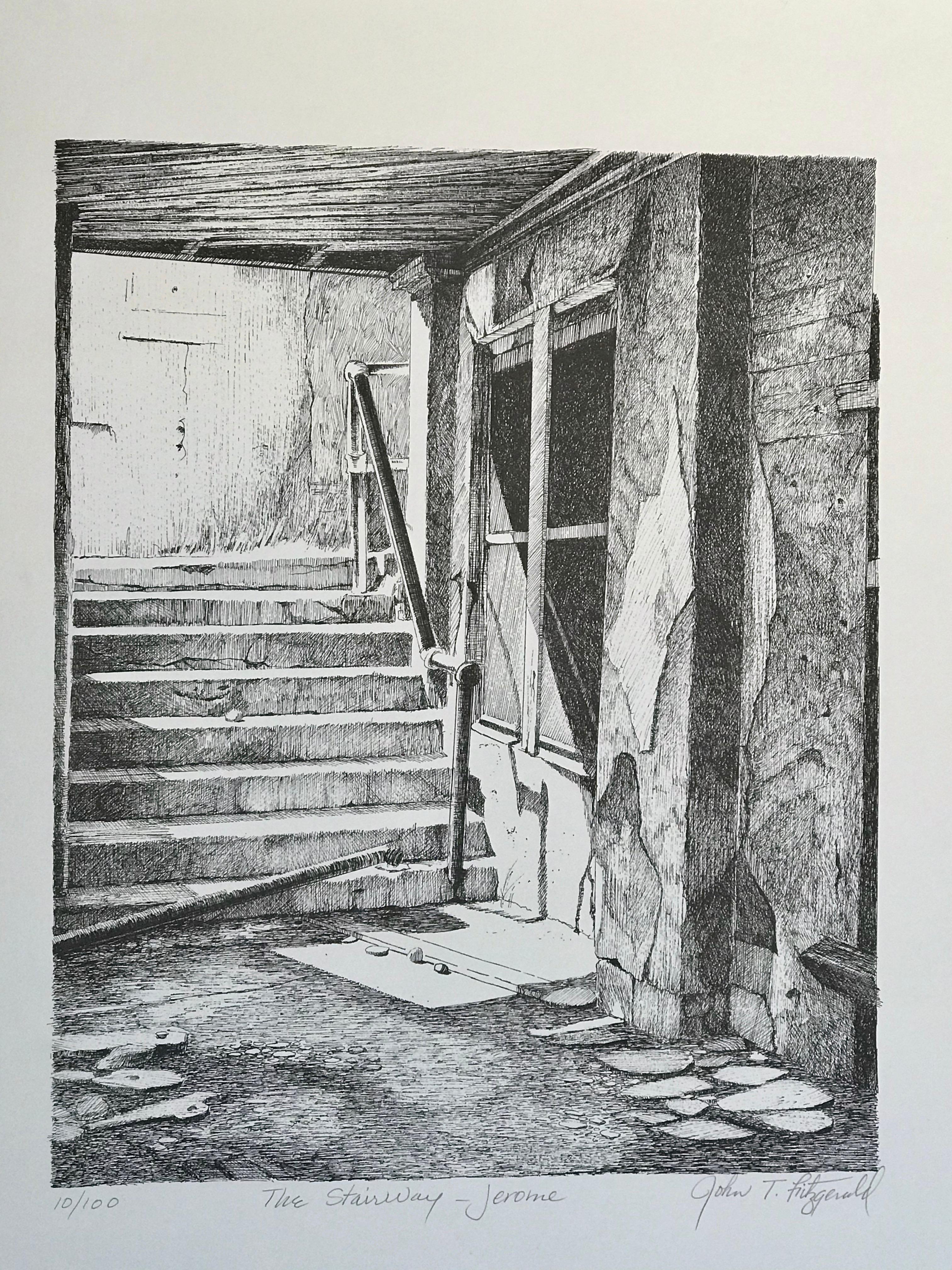 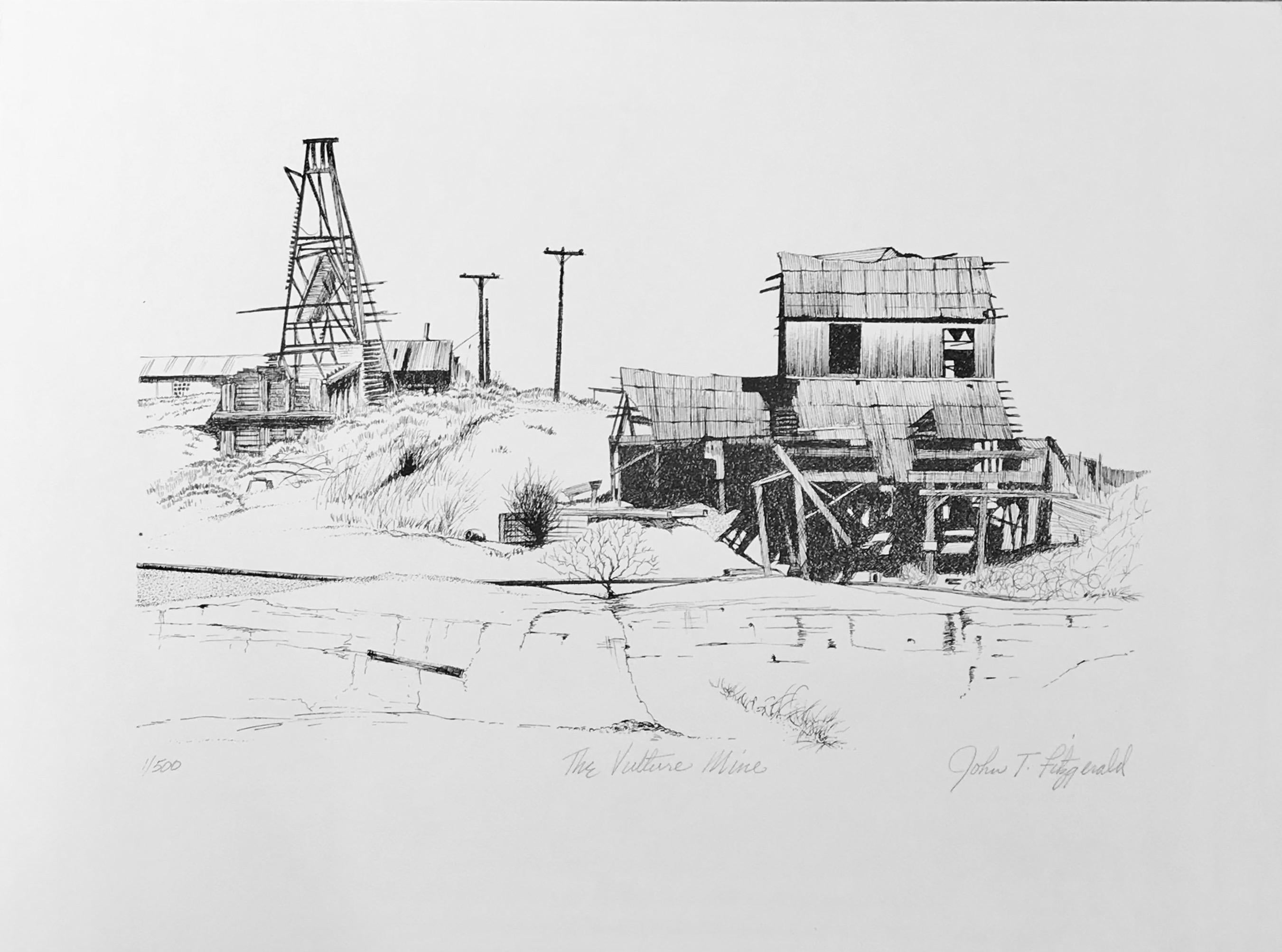 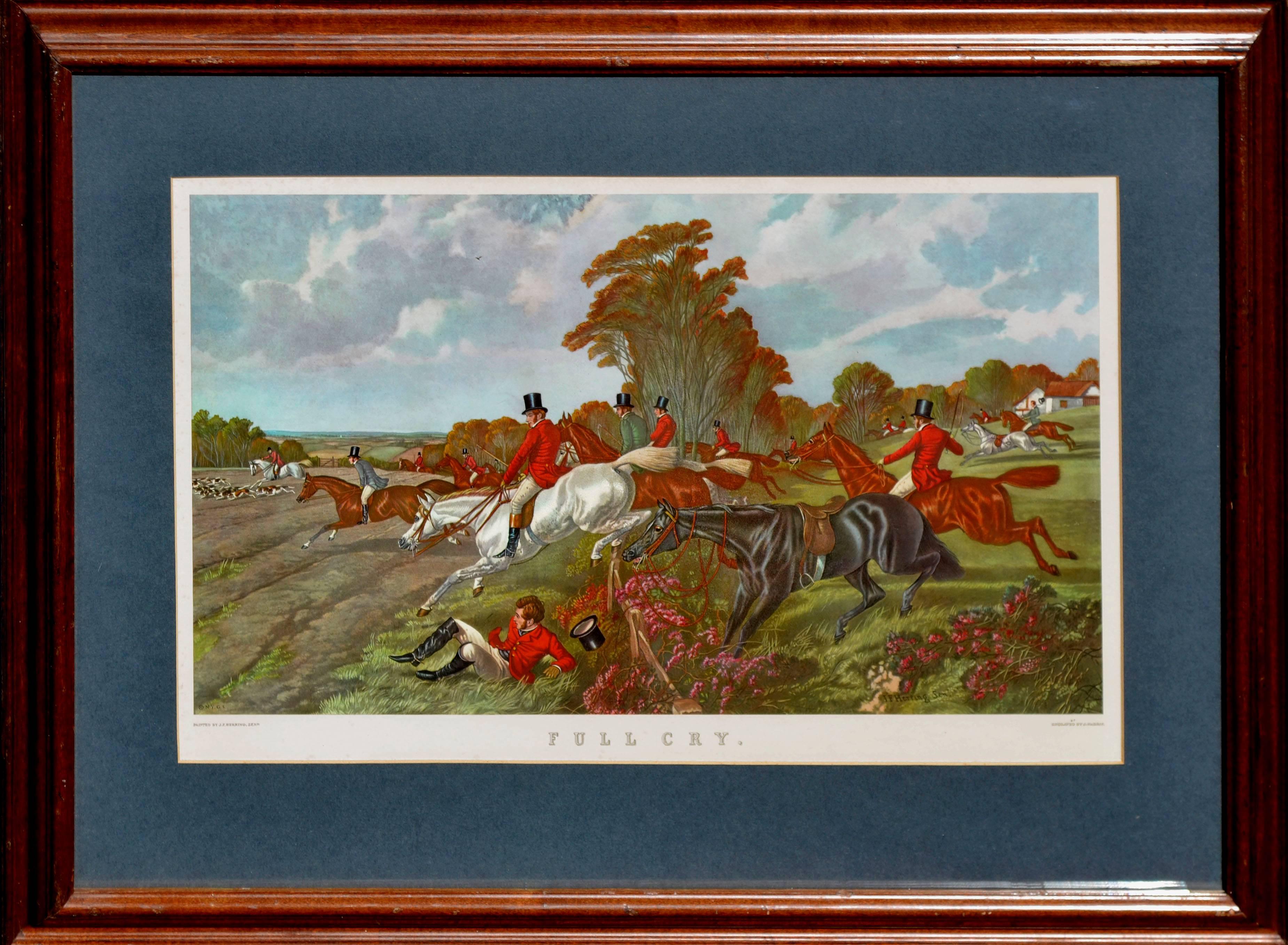 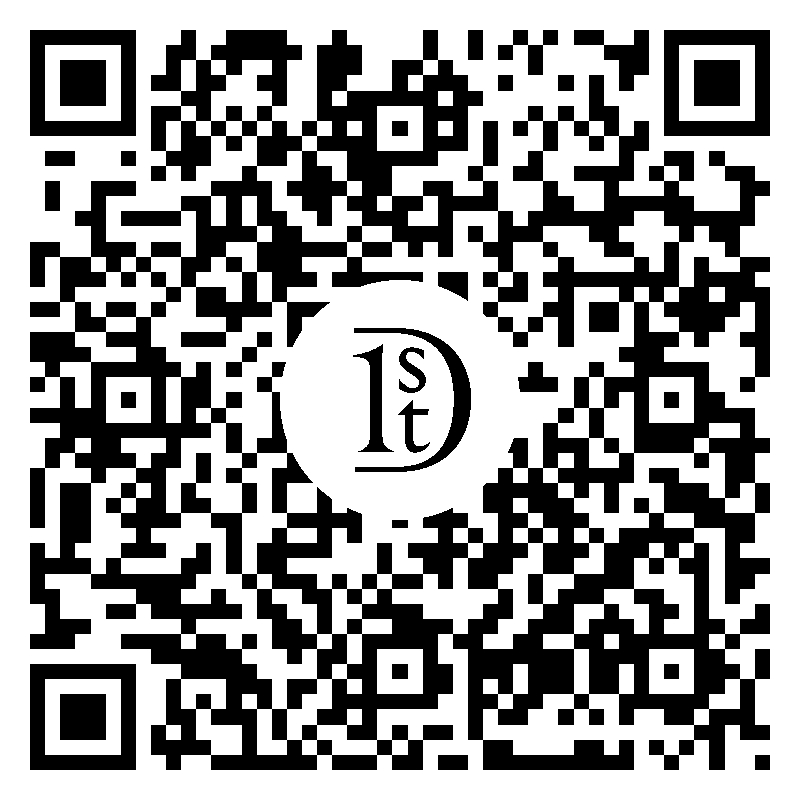 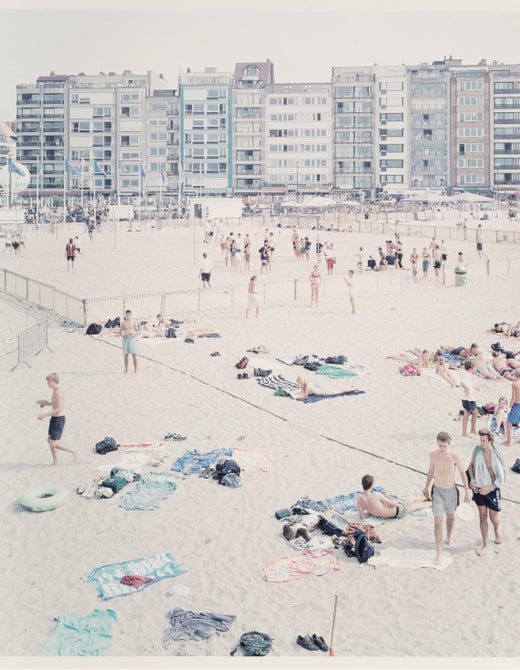 Massimo Vitali was born in Como, Italy, in 1944. He studied photography at the London College of Printing, in the 1970s initially working as a photojournalist, but at the beginning of the 1980s, a growing mistrust in the belief that photography had an absolute capacity to reproduce the subtleties of reality led to a change in his career path.Vitali worked in cinematography for film and television before beginning a fine art practice in 1995. Over the next two decades, he would gain recognition for his highly detailed, epic-scale panoramas — sociopolitical observations of the natural habitat of humankind at leisure. Vitali’s iconic series of beach panoramas, captured from a distance with an elevated large-format camera platform, began in the light of drastic political changes in Italy.Drawing inspiration from Renaissance and Old Flemish masters, in which the central space is fully exploited and the urban or natural landscape becomes the background, Vitali’s large-scale photographs grasp the viewer by capturing highly detailed observances of the recreational habitats of modern civilization.Vitali’s work has been collected in six monographs: Beach and Disco, Natural Habitats, Landscapes With Figures, Swimming Pools, Short Stories and, in 2020, Entering A New World.Additionally, Vitali’s work is represented in the world’s major museums, including the Museo Nacional Centro de Arte Reina Sofía in Madrid, the Guggenheim Museum in New York, the Museum of Contemporary Art in Denver, the Fonds national d'art contemporain in Paris, the Centre Pompidou in Paris, the Musée National d’Art Moderne in Paris, the Fondation Cartier in Paris and the Museo Luigi Pecci in Prato.Vitali lives and works in Lucca (Italy) and in Berlin (Germany).Find a collection of original Massimo Vitali photography on 1stDibs.(Biography provided by Edition EKTAlux)
About the Seller
4.9 / 5
Located in San Rafael, CA
Gold Seller
These expertly vetted sellers are highly rated and consistently exceed customer expectations.
1stDibs seller since 2018
92 sales on 1stDibs
Typical response time: 1 hour
Associations
Association of Women Art Dealers
More From This Seller

Massimo Vitali
Picnic Allee, from the Portfolio Landscape with Figures, 2002

The celebrated Italian photographer is sheltering in place in Tuscany while awaiting a return to normalcy.