Items Similar to Take You Out Dancing Every Saturday Night (Frantic Years), 2019
Carl Dimitri - Your Inside is Out, abstract, mixed media, collage, earth tone, iconography 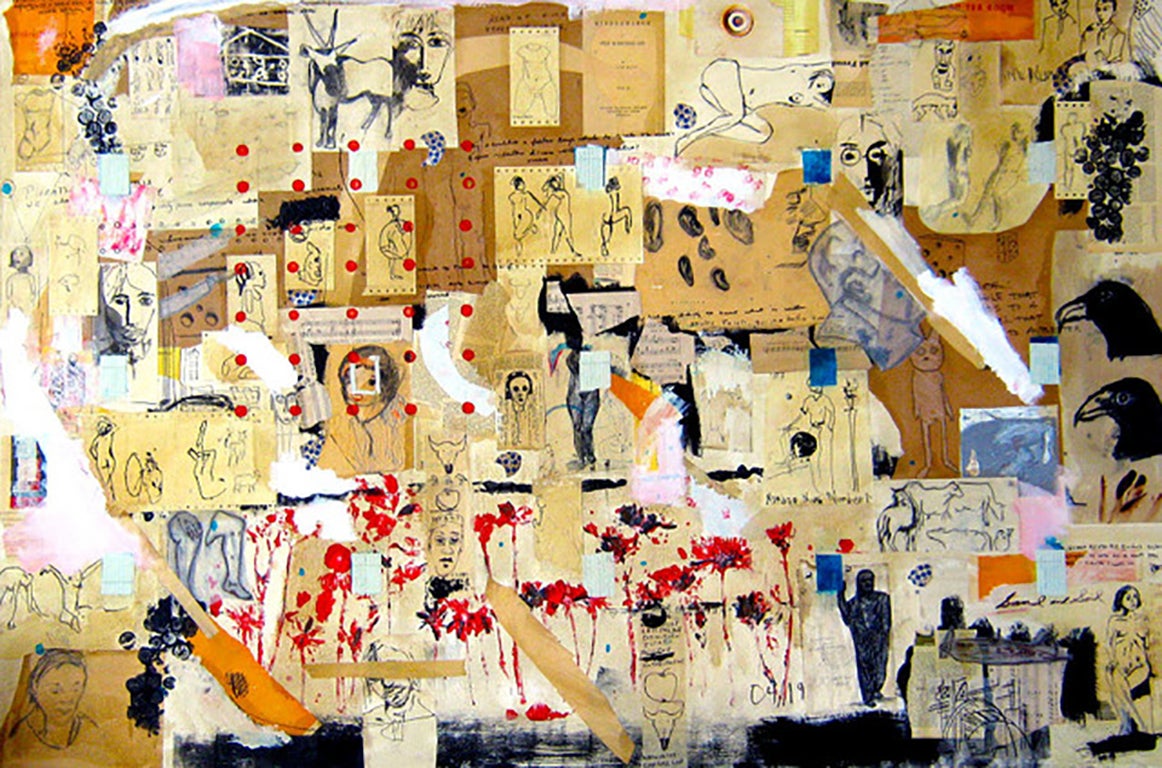 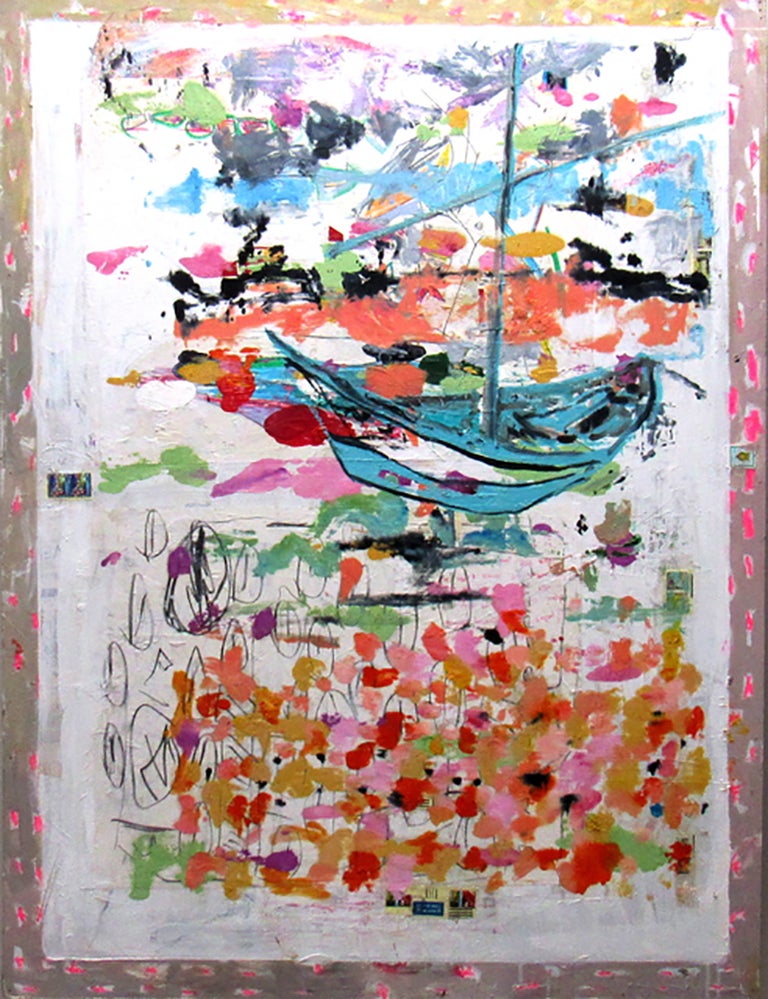 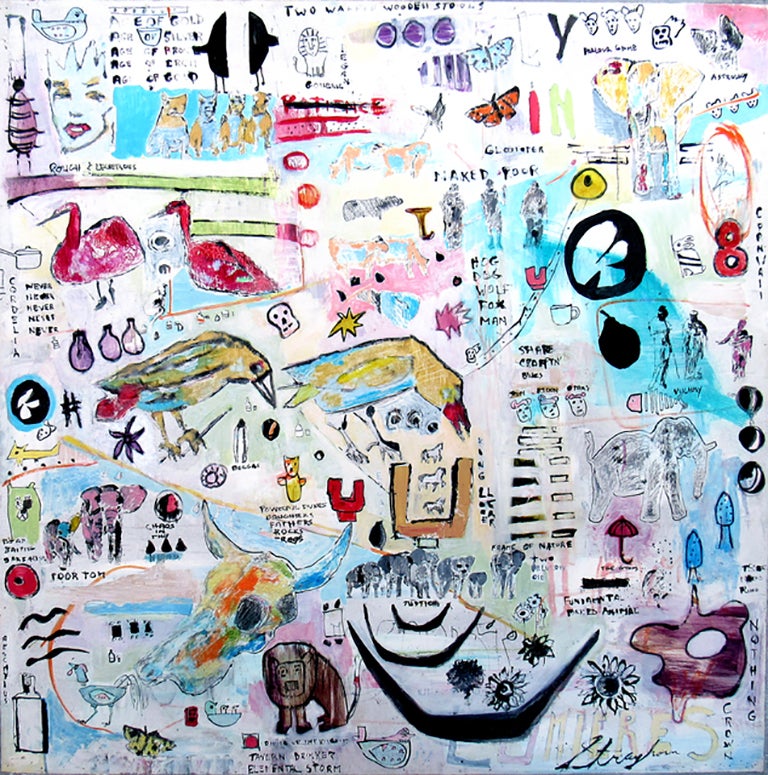 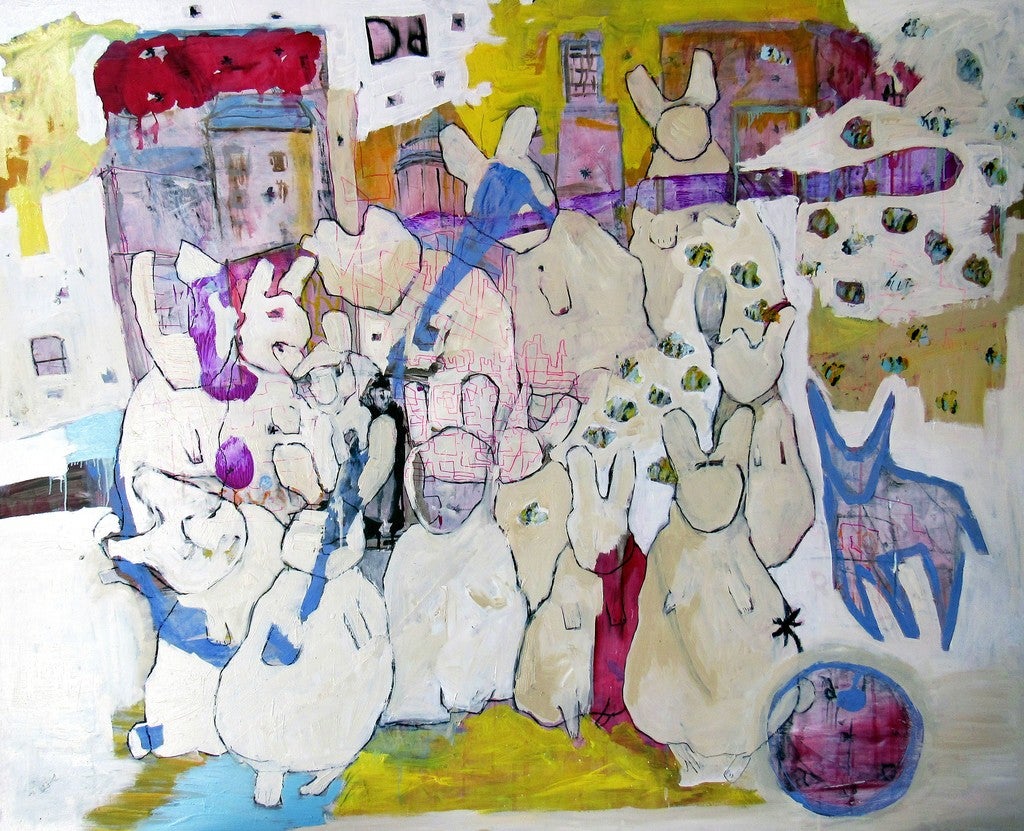 Carl Dimitri - I Live Above the Dirty Bookstore, off Euclid Avenue (Fox) 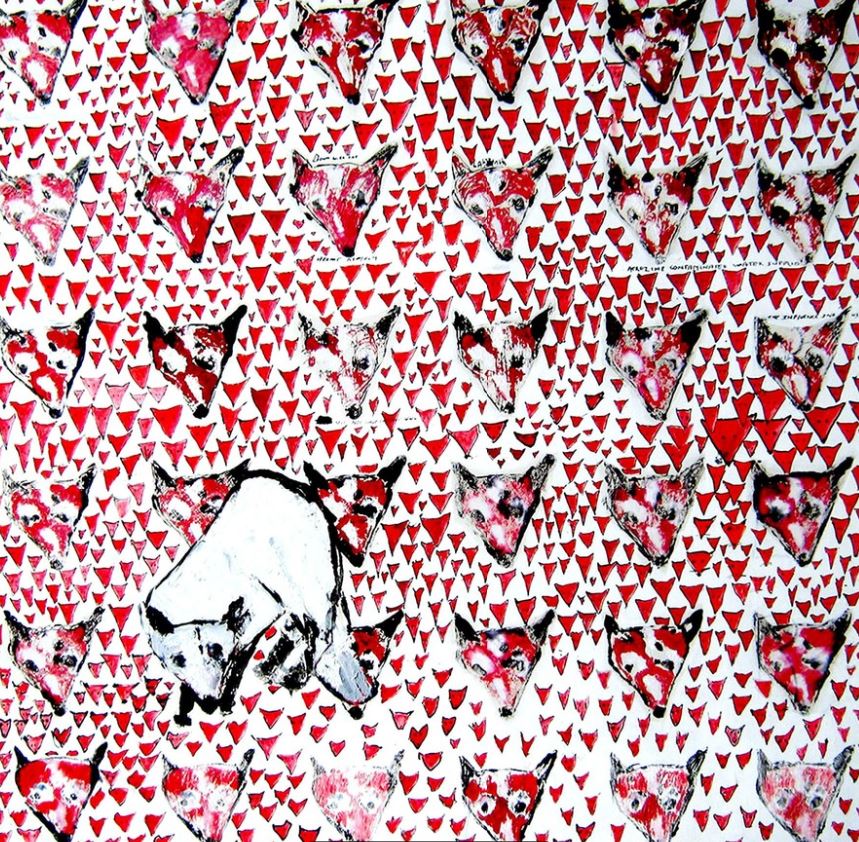 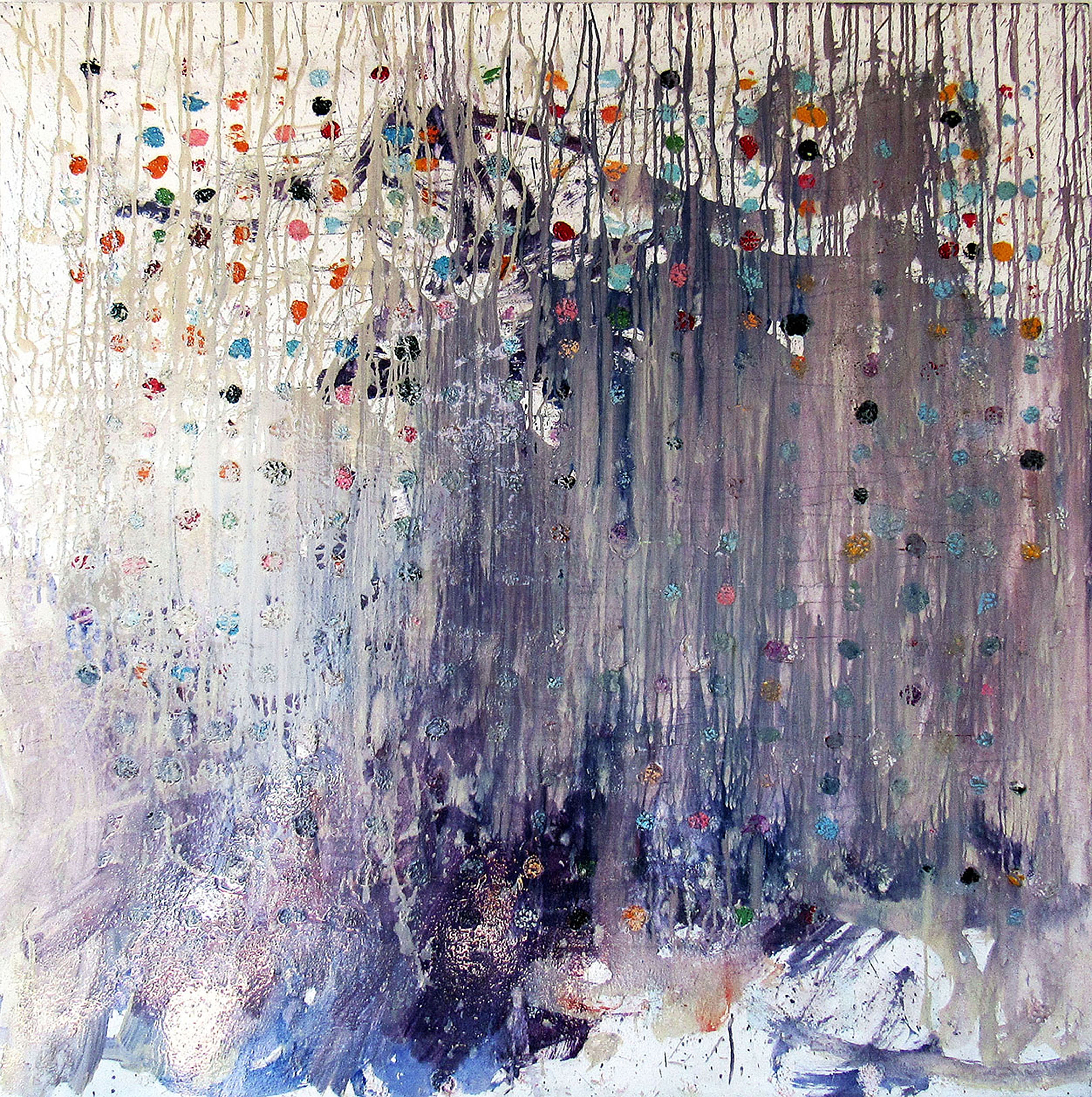 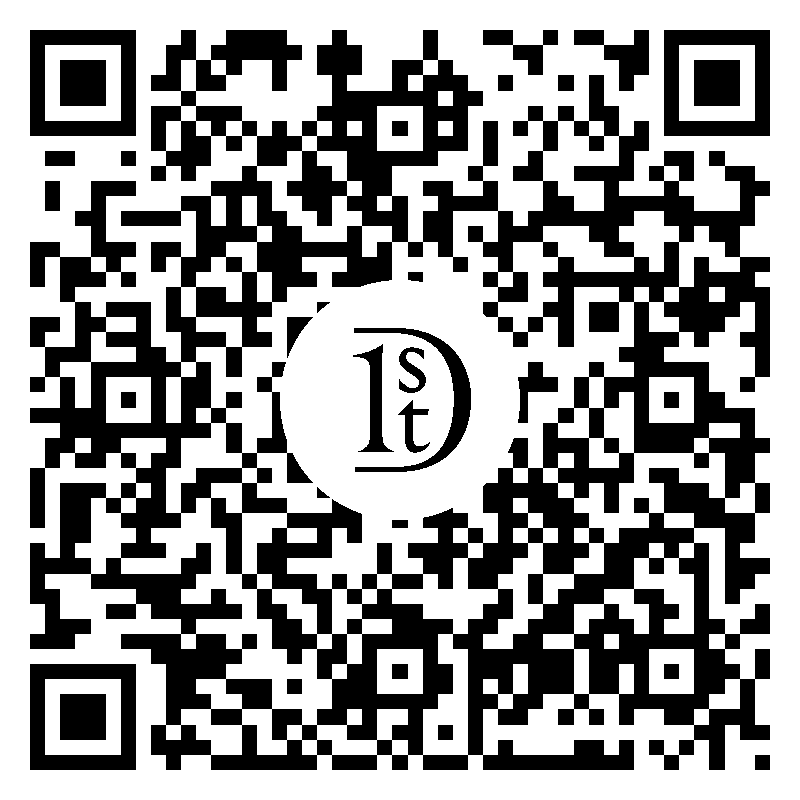 Oil, spraypaint, charcoal on Masonite In 2012, Dimitri received Fellowships in Painting from the Vermont Studio Center and the Rhode Island State Council on the Arts. In 2013, he was elected into the Drawing Center. He has published illustrations for the Kenyon Review, Bomb and Guernica; and illustrations and book covers for Dandelion Farm, Madame X and Ephebic Dreamery Department by the acclaimed poet and playwright Darcie Dennigan. He has shown in New York City, Miami, Cincinnati, and New London, and has exhibited throughout Providence, with shows at Brown University and the University of Rhode Island. A Providence native, Dimitri moved to Los Angles in 1990 to pursue art and music. He moved to England in 1994 and enrolled in a graduate program at the University of Essex. He also lived and studied in Berlin, Germany and the Czech Republic. In 2000, he returned to the United States and published a novel and a dozen short stories. But visual art became increasingly dominant during this time. In its ability to contain all of the abstractions, rhythms and forms he found in music and literature, painting became a fierce, unrelenting compulsion.

1stDibs Buyer Protection Guaranteed
If your item arrives not as described, we’ll work with you and the seller to make it right. Learn more
About the Seller
No Reviews Yet
Located in Brooklyn, NY
Vetted Seller
These experienced sellers undergo a comprehensive evaluation by our team of in-house experts.
Established in 2005
1stDibs seller since 2020
17 sales on 1stDibs
Typical response time: 8 hours
More From This Seller

in City and in Forest 29 (grid painting abstract wood contemporary jewel tones)
By Melisa Taylor Metzger
Located in Quebec, Quebec
"in City and in Forest 29" explores the assimilation of aerosol painting, pyrography and sanding techniques on wood. The artist engages her work with notions of repetition, graffiti ...
Category

$1,200 Sale Price
76% Off
I Left My Heart in Pear Blossom
By Sarah Svetlana
Located in Los Angeles, CA
Sarah Svetlana is a Los Angeles based artist who, as a painter, explores the fragmentation of the subject in an ongoing search for home. An agency model, turned art model, Sarah Svet...
Category

Sarah Svetlana
I Left My Heart in Pear Blossom

$2,960 Sale Price
20% Off
The Fort Protected
By Sarah Svetlana
Located in Los Angeles, CA
Sarah Svetlana is a Los Angeles based artist who, as a painter, explores the fragmentation of the subject in an ongoing search for home. An agency model, turned art model, Sarah Svet...
Category

$3,700
Shimmering Pond in the Woods Abstract 1960
By Rose Herzog
Located in Soquel, CA
Highly textured abstract composition by Rose Herzog (American, mid-20th Century). This piece includes the use of tissue paper, fibers, and other materials to create raised, textured ...
Category

Rose Herzog
Shimmering Pond in the Woods Abstract 1960, circa 1960s