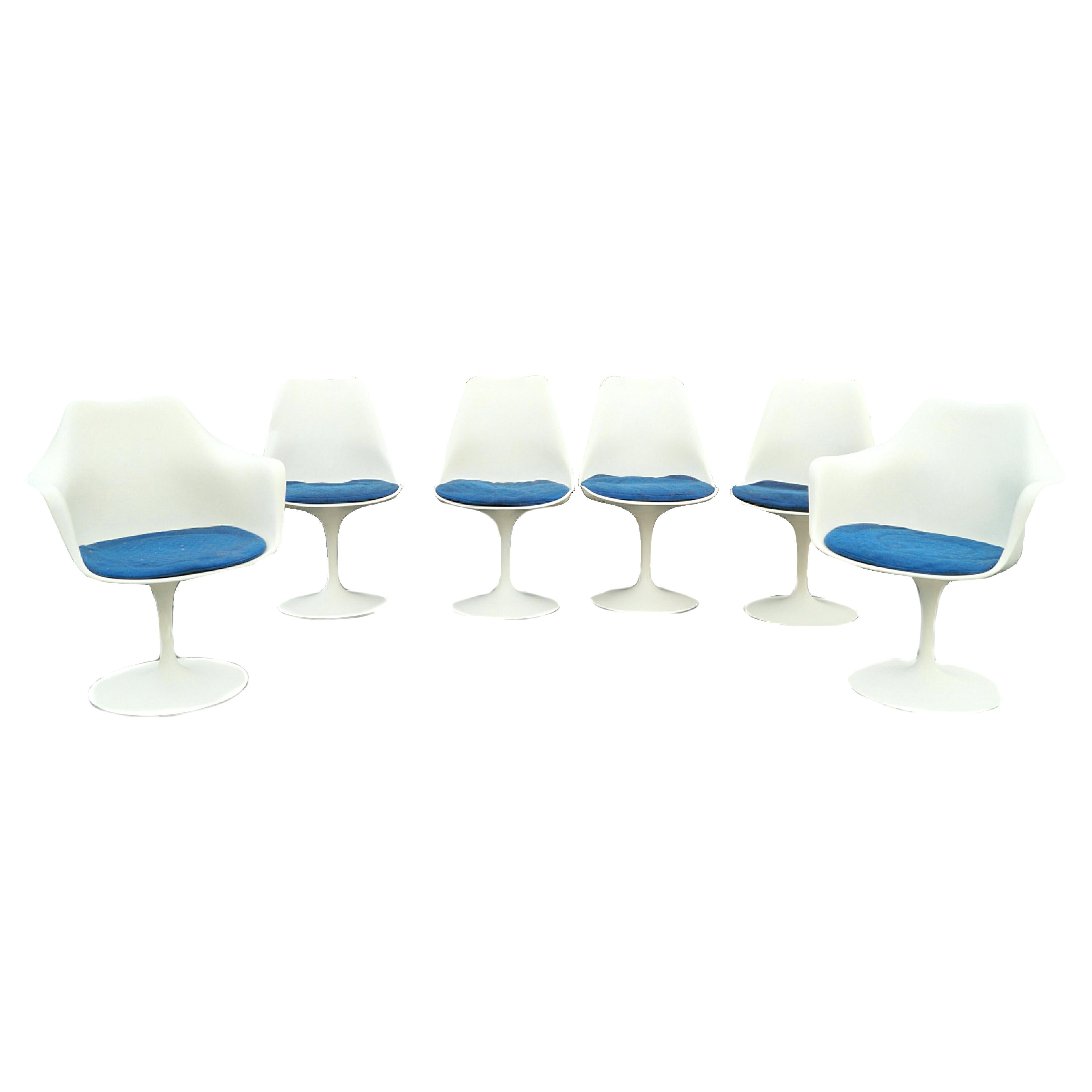 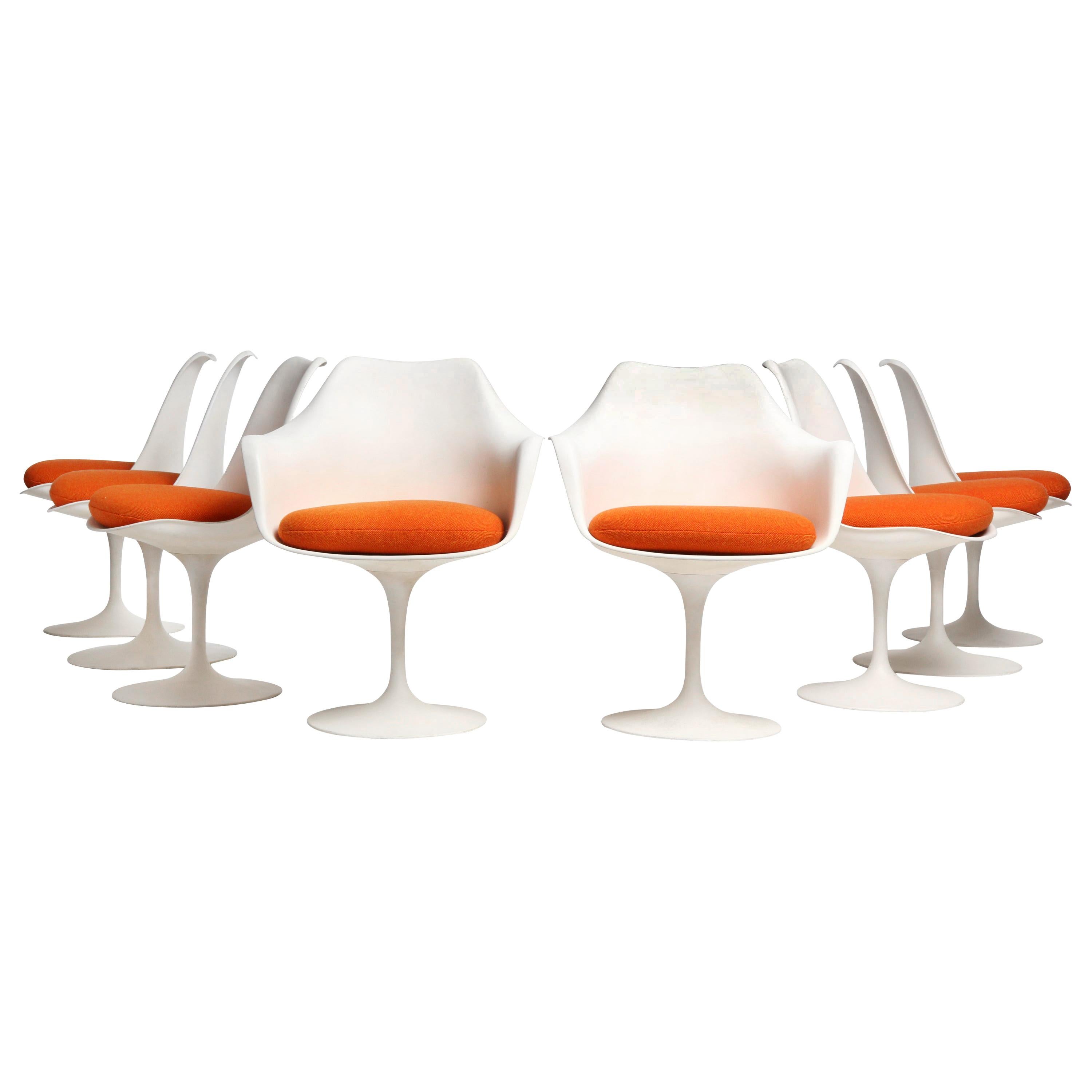 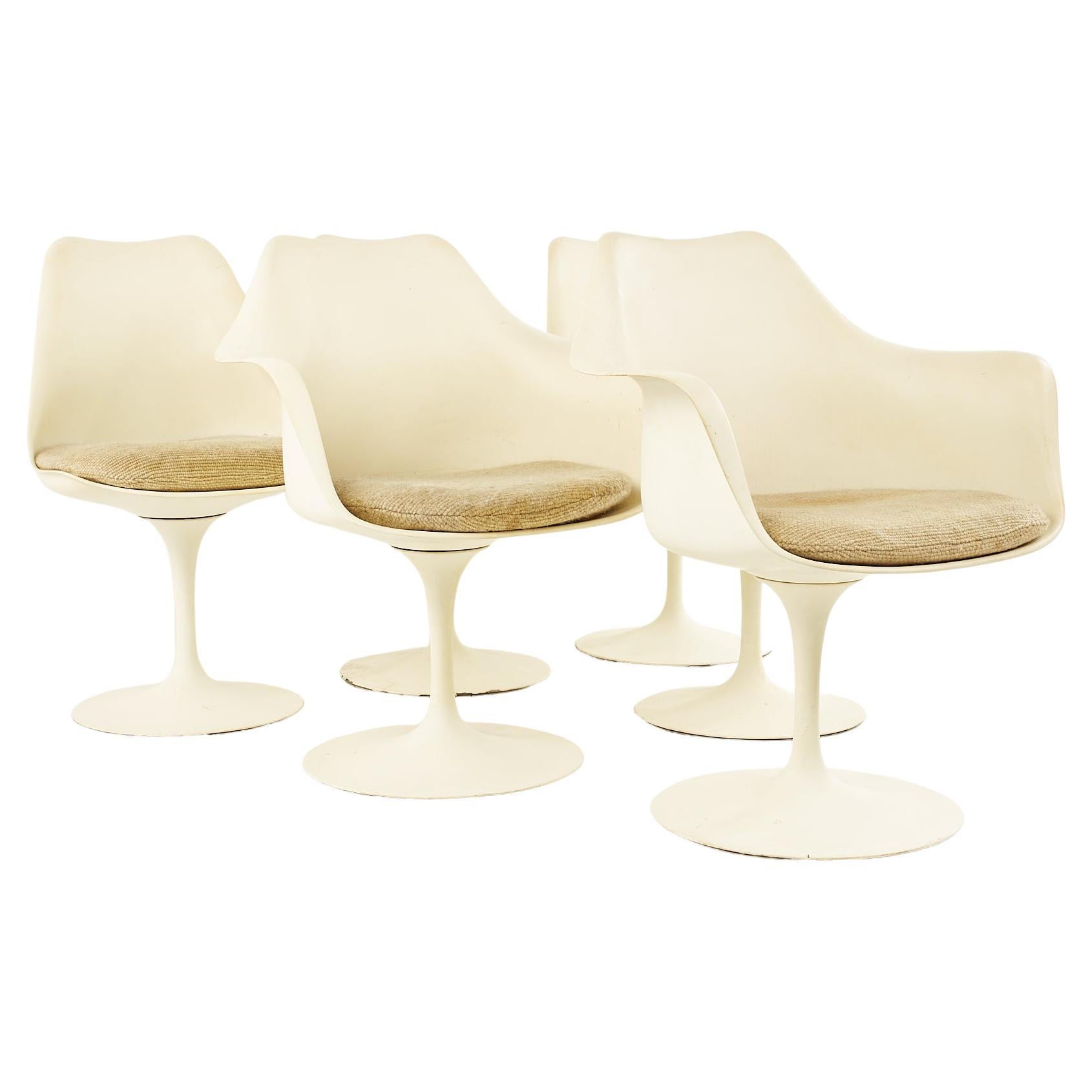 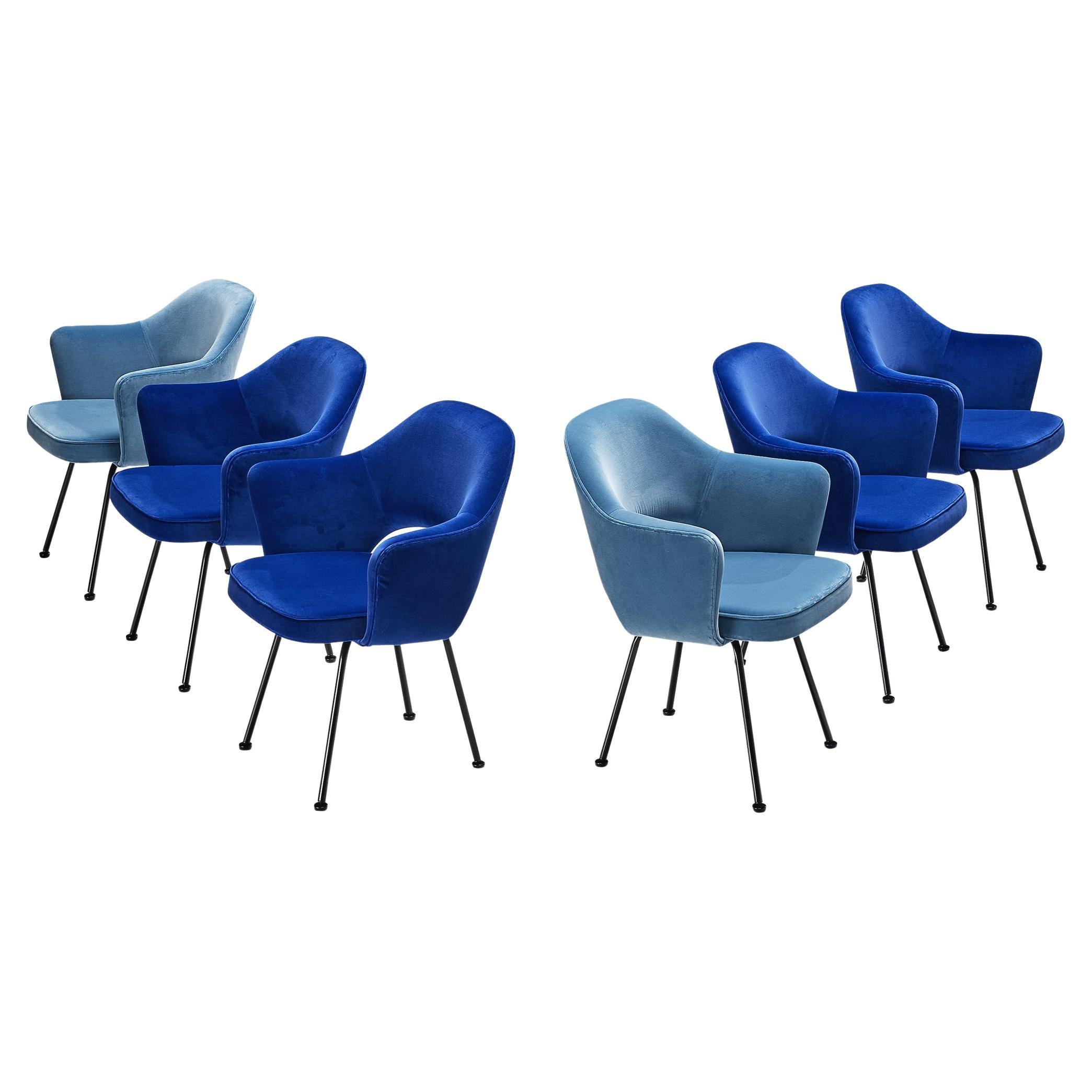 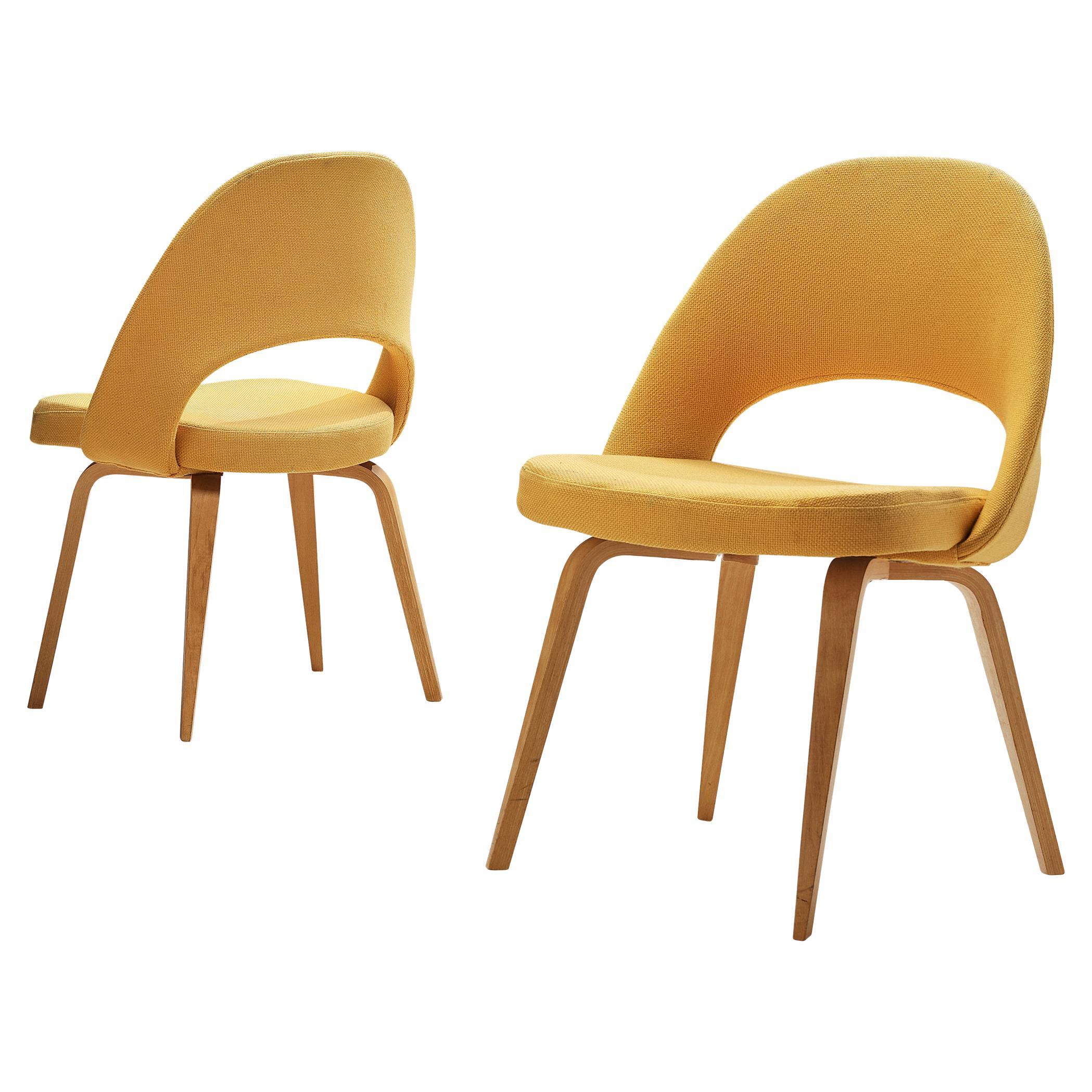 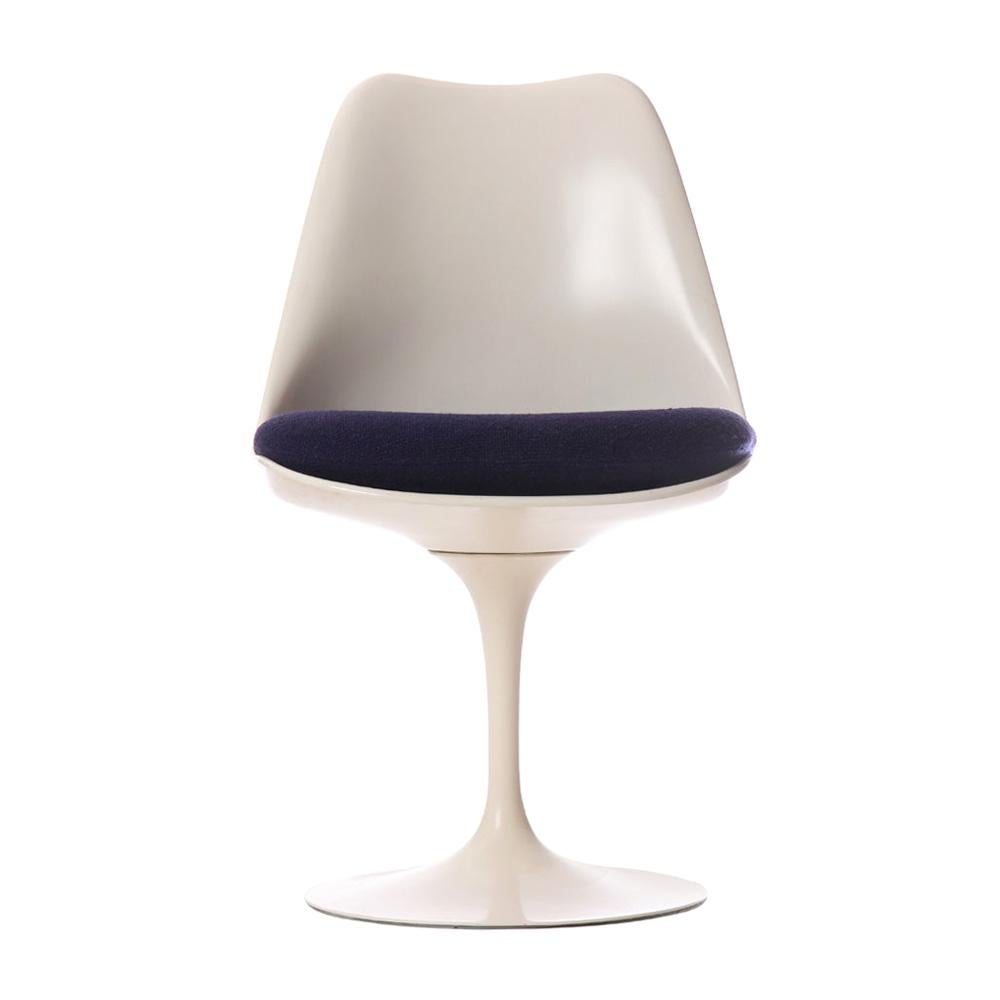 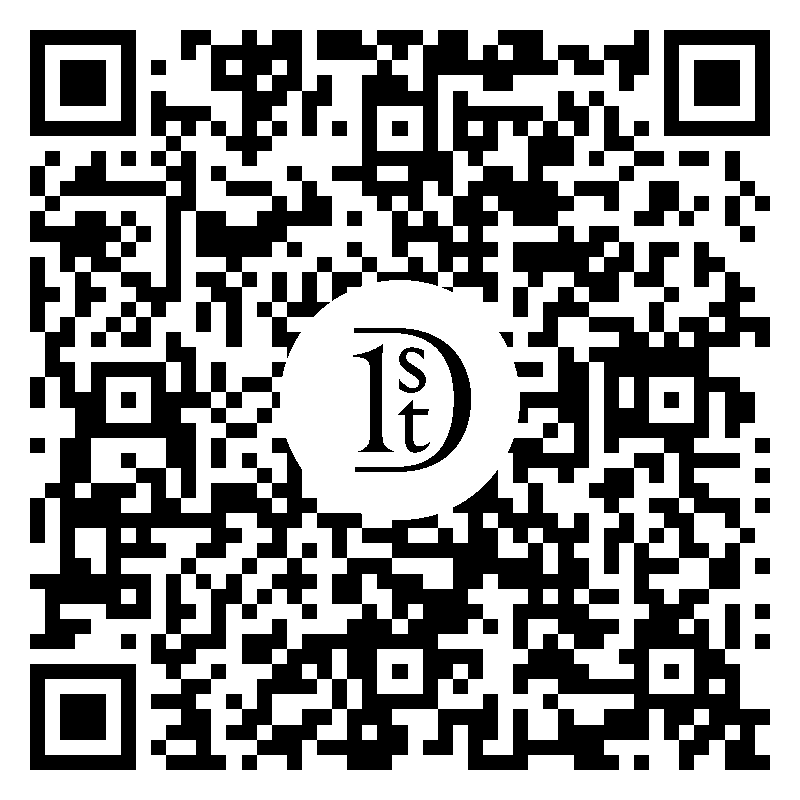 Auctions on 1stDibs
Our timed auctions are an opportunity to bid on extraordinary design. We do not charge a Buyer's Premium and shipping is facilitated by 1stDibs and/or the seller. Plus, all auction purchases are covered by our comprehensive Buyer Protection. Learn More
1stDibs Buyer Protection Guaranteed
If your item arrives not as described, we’ll work with you and the seller to make it right. Learn More

Designed by Eero Saarinen
With his iconic Tulip collection, architect and designer Eero Saarinen (1910–61) vowed to “clear up the slum of legs,” as he described the visual clutter resulting from traditional furniture frames in a 1956 TIME magazine cover story. Central to this endeavor is the Pedestal table, whose round top on a slender, graceful pedestal would become a near ubiquitous — and oft-imitated — form. The Tulip armchair and the Tulip armless chair continue this streamlining in Saarinen’s modern, space-age aesthetic. With its simplified silhouette and fiberglass body, the armless chair is at once elegant and industrial, a feat that Saarinen continually mastered in works ranging from furniture to architecture (think the St. Louis Arch and the TWA Terminal at New York’s John F. Kennedy Airport, which has reopened as a hotel). The designer originally tried to cast the entire seat in fiberglass, pushing the envelope of modern furniture production, but, to ensure stability, he eventually settled on a cast-aluminum base and fiberglass seat. In 1957, the chair was put into production through Knoll — Saarinen knew pioneering American designer Florence Knoll from his days at the Cranbrook Academy of Art, where he taught and took on design projects for the school. It has remained one of the legendary firm’s most popular seats ever since. Given its sculptural shape, the Tulip armless chair can be paired with a Saarinen table for a wholly modern dining set — as it appears throughout the TWA Hotel — or hold its own as a side or accent chair, a popular touch by top residential designers today. The Velcro-attached seat cushion is available in over a dozen upholstery options, though the thoroughly space-age cherry red is undoubtedly the most famous.

Shop The Tulip Armless Chair
About the Seller
4.9
Located in Ferndale, MI
Vetted Seller
These experienced sellers undergo a comprehensive evaluation by our team of in-house experts.
Established in 1980
1stDibs seller since 2008
597 sales on 1stDibs
Typical response time: 1 hour
More From This Seller