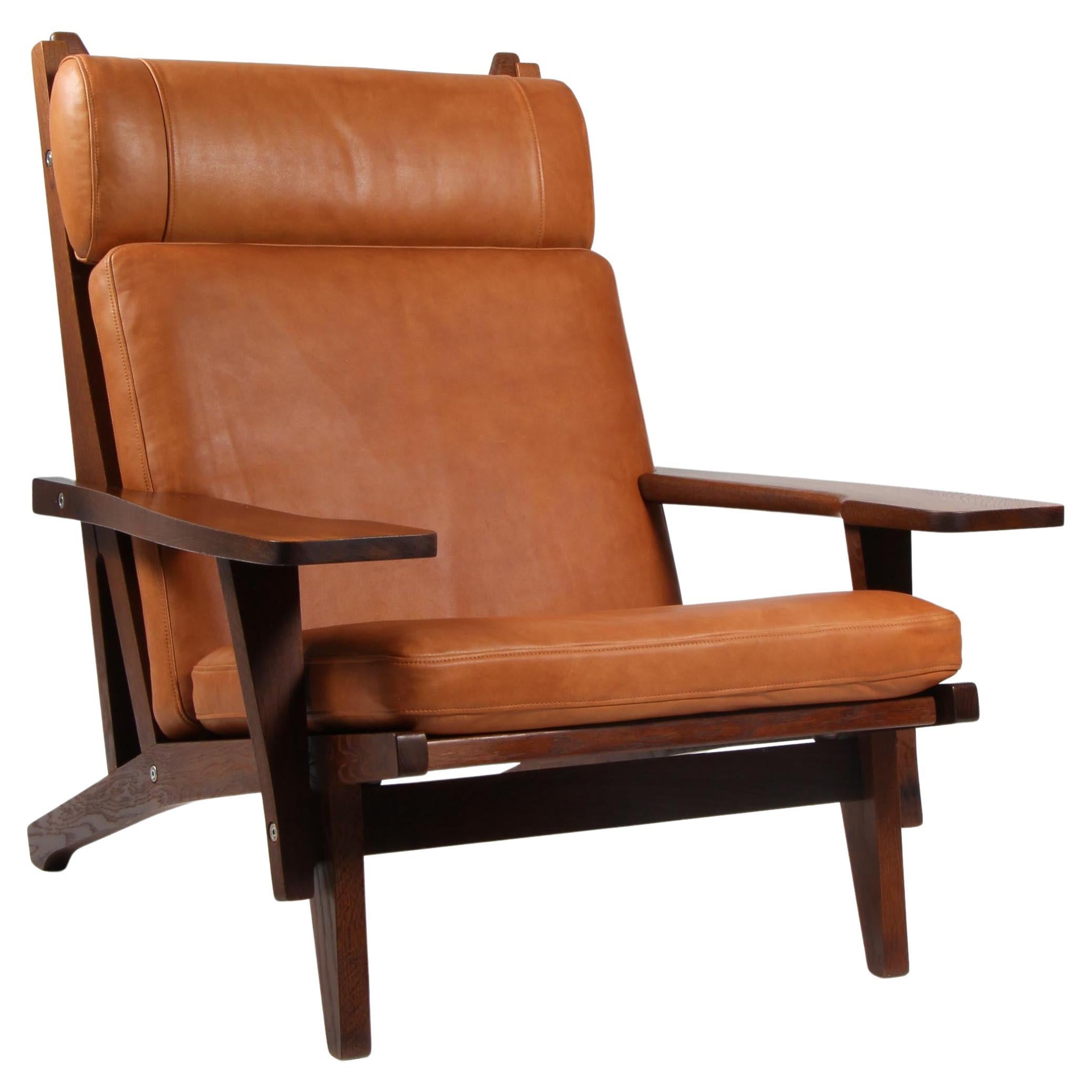 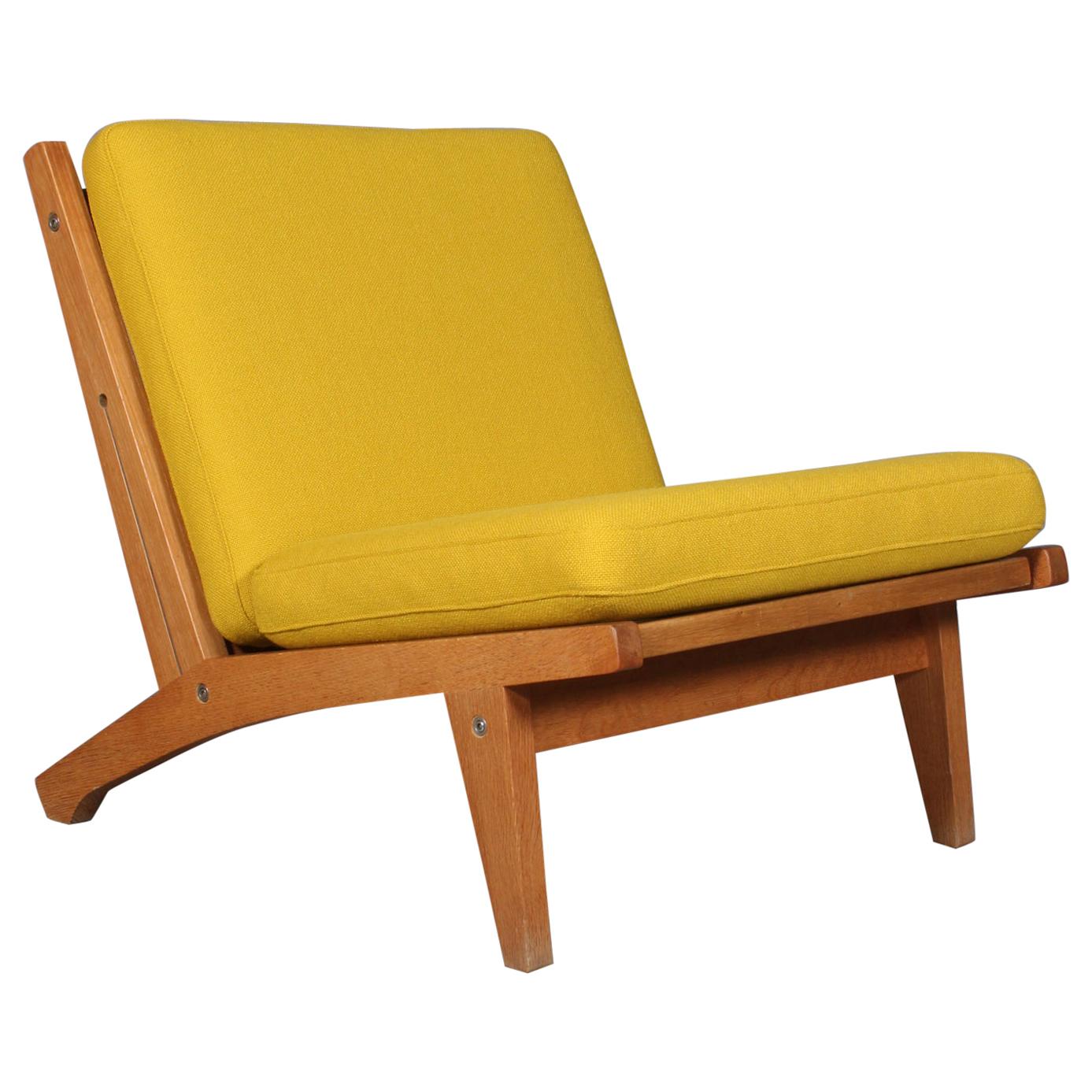 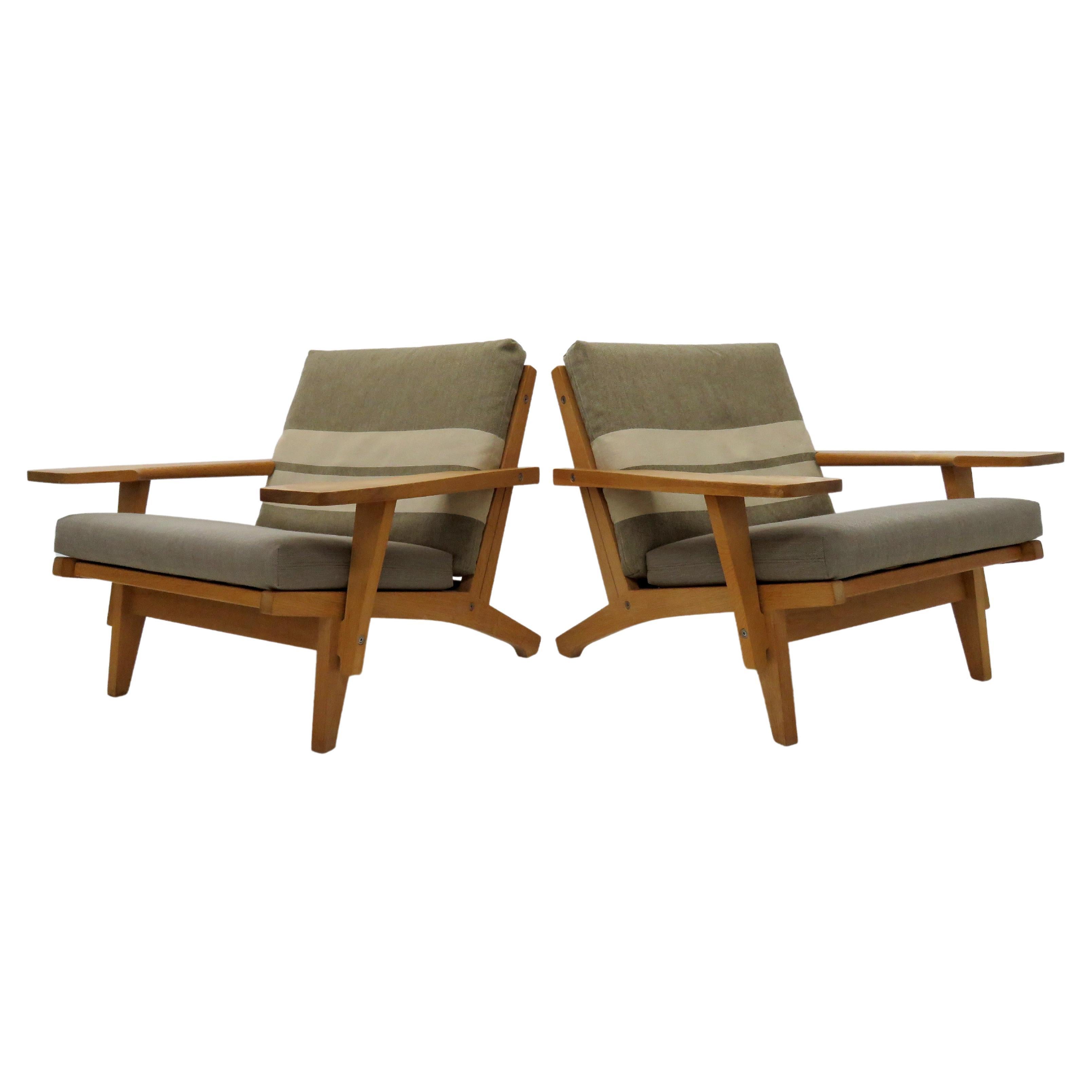 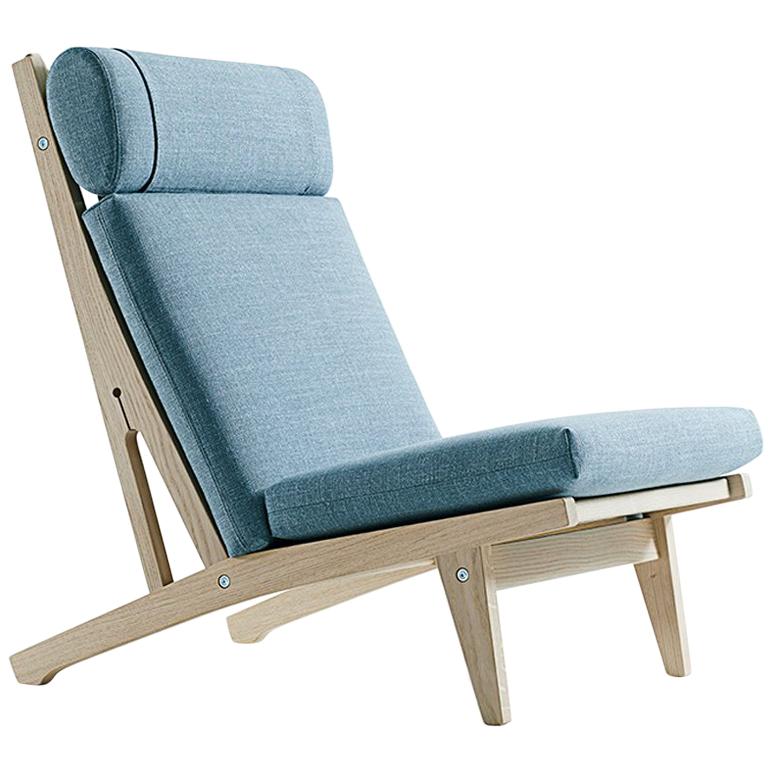 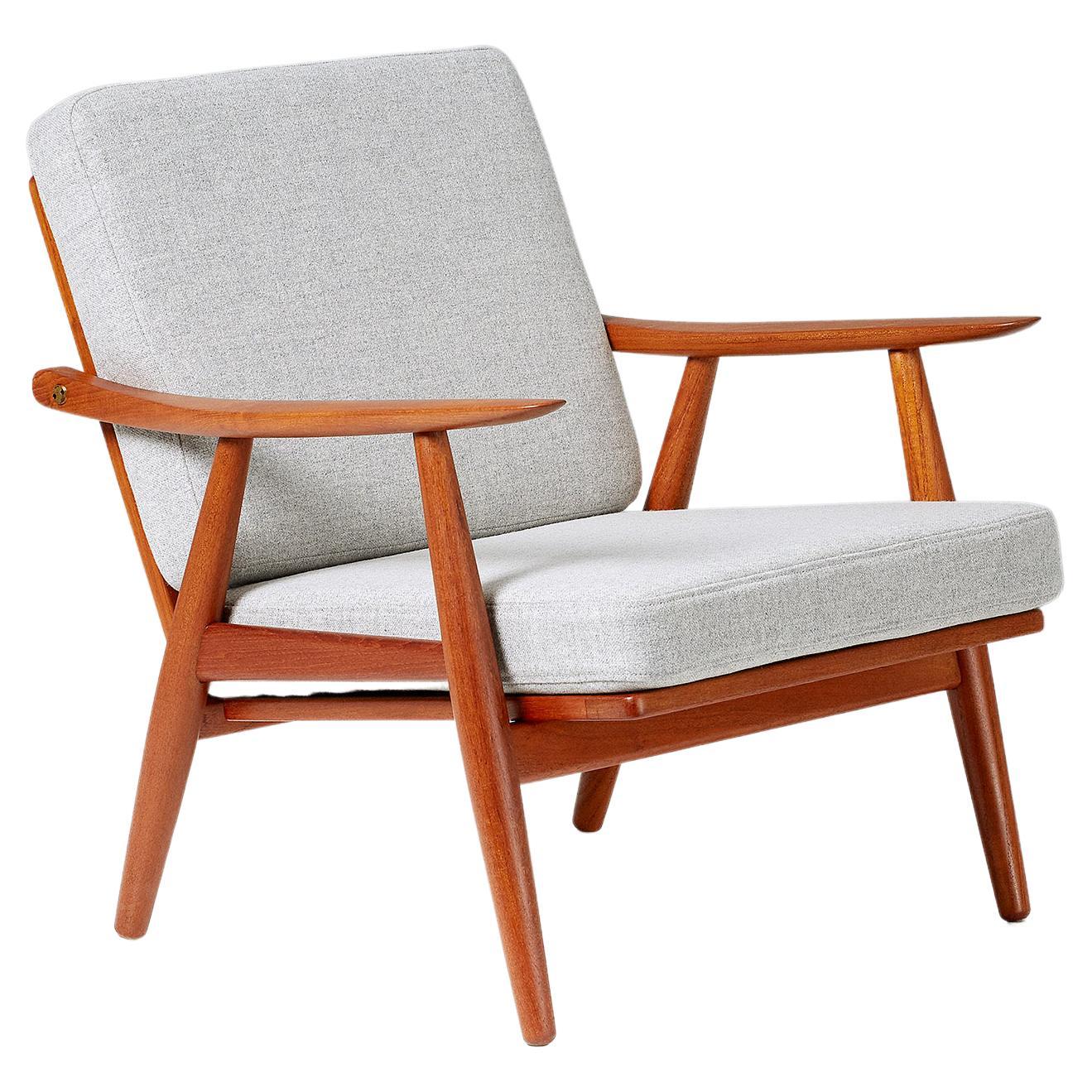 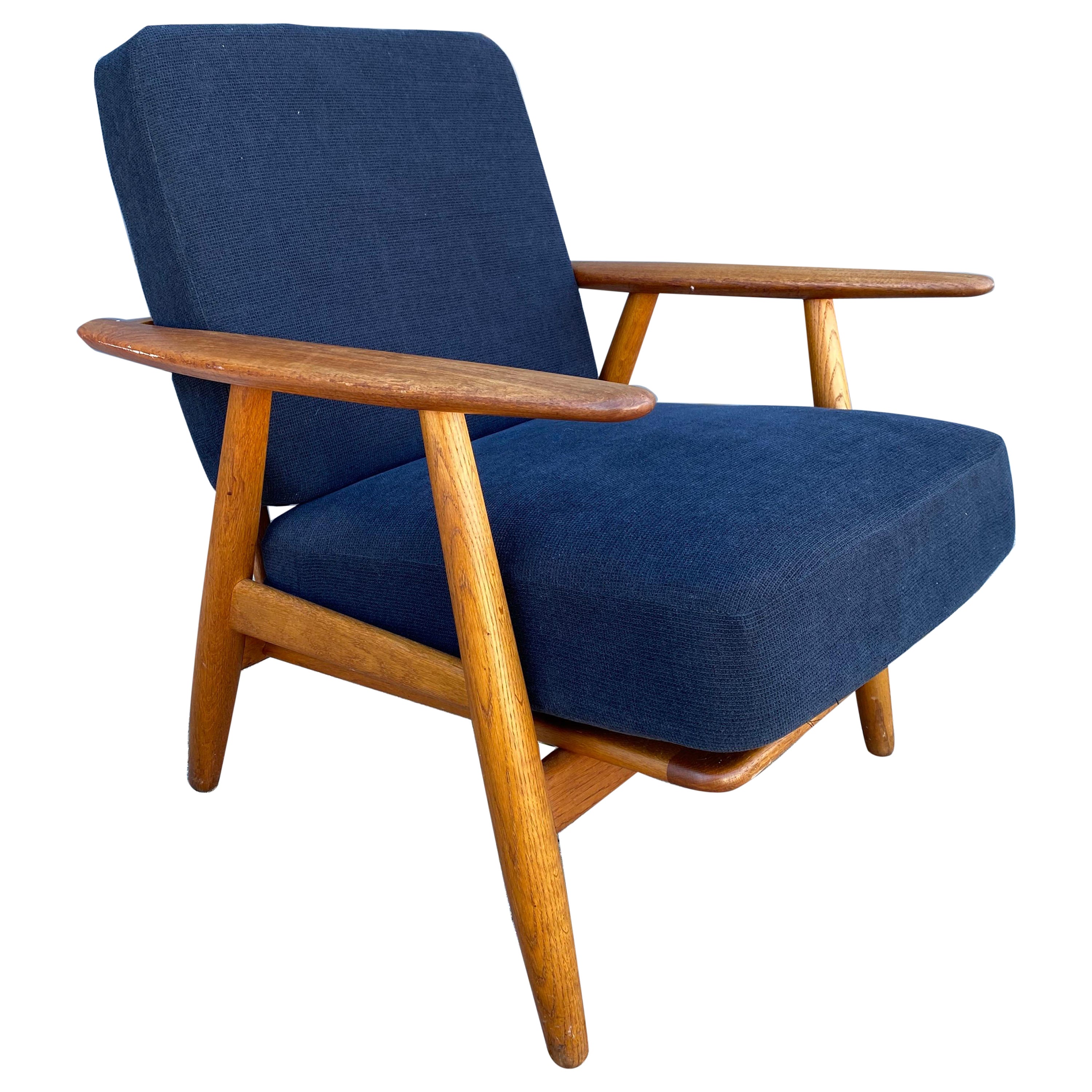 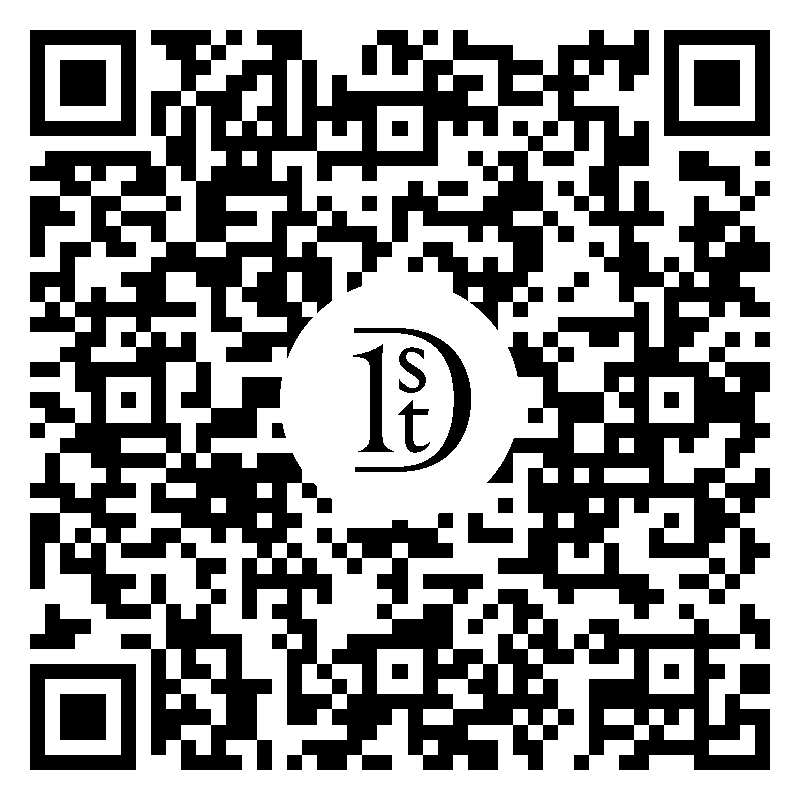 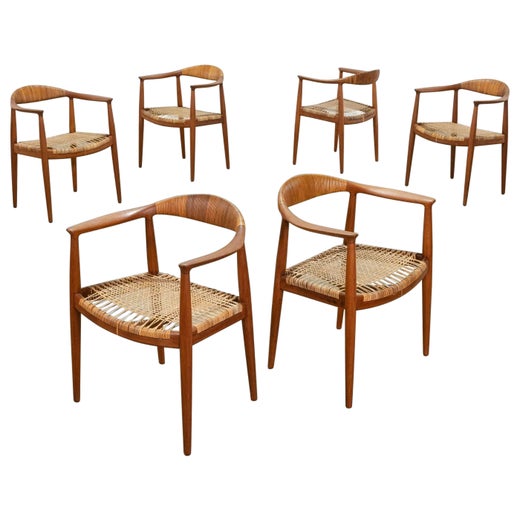 About the Seller
4.9
Located in Esbjerg, Denmark
Platinum Seller
These expertly vetted sellers are 1stDibs' most experienced sellers and are rated highest by our customers.
Established in 2018
1stDibs seller since 2018
190 sales on 1stDibs
Typical response time: <1 hour
More From This Seller

$5,000
No. GE375 Gentlemen Lounge Chair by Hans J. Wegner for GETAMA, 1960s
By GETAMA, Hans J. Wegner
Located in Elshout, NL
Designed by Hans Jörgen Wegner for Getama in the late 60s this solid oak chair No. GE375 is definitely part of the Danish design classics. It is still produced to this day, a testimo...
Category