1stdibs 50: Which Interior Designers and Architects Made This Year’s List? 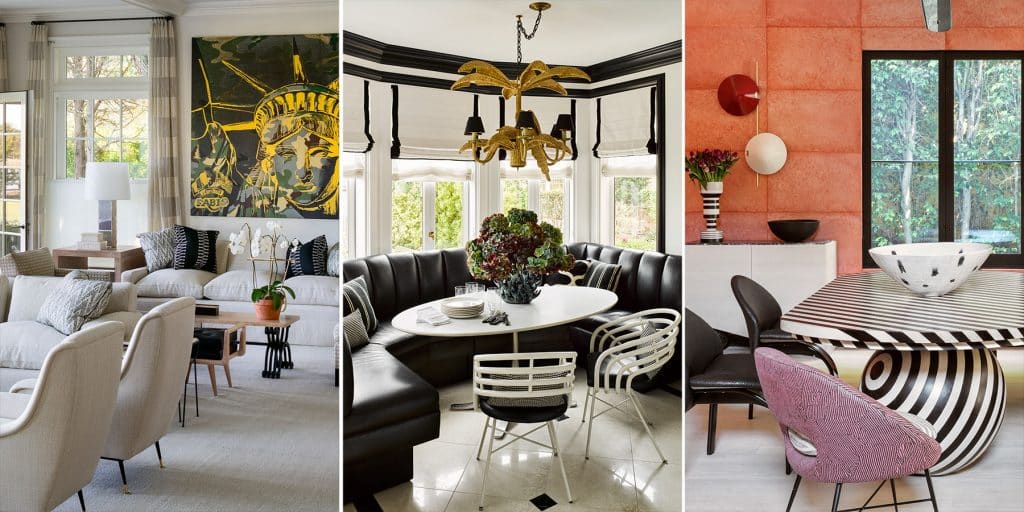 Step inside the extraordinary spaces that landed their creators on our 2019 list. 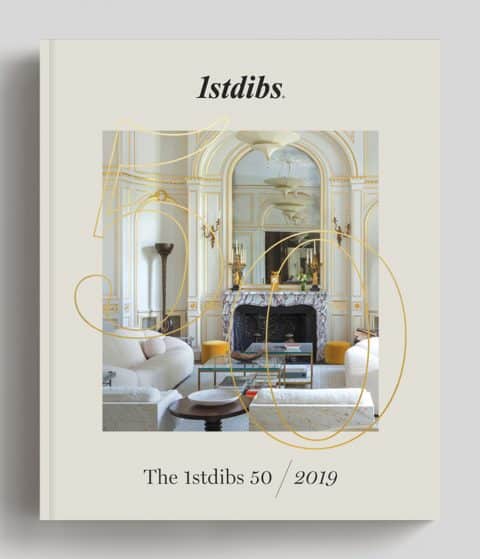 November 13, 2019In selecting the interiors to highlight in this year’s 1stdibs 50, the editors perused the projects of designers and architects at their fields’ highest level of expertise. Top: Interiors by, from left, David Kleinberg Design Associates, Ken Fulk Inc., Kelly Wearstler.

A room that is beautiful and comfortable is the baseline goal of any interior designer worth her salt — or at least it should be. But what about the rooms that are more than just comely and inviting, that haunt you long after you’ve moved on, that somehow change the way you think about shelter and material culture, that beckon, bewitch and (maybe just slightly) bother you in ways you can’t quite put your finger on.

Those are the rooms that elevate mere decoration to an art form. And although light and color and proportion and texture (and all the other elements that define beauty) play their part, transcendency is often achieved primarily through the gutsy integration of furniture, fine art and decorative objects that make you look at each piece — and the ensemble they form — in new and exciting ways.

It’s just such rooms that we celebrate in The 1stdibs 50, our third annual compendium of inspiring work by the world’s most talented interior designers and architects. These spaces include a soaring São Paulo living room designed by André Mellone in which furniture by Frank Lloyd Wright, Pierre Chareau, Adolf Loos and Ray and Charles Eames, among others, speak a common language in a conversation that might have turned cacophonous in other, less-skilled hands.

Then there’s the dining room in the Detroit suburbs in which Monica Ponce de Leon’s pure architecture warmly envelops an iconic Dunbar woven-front credenza by Edward Wormley as well as a custom walnut table of de Leon’s own design. 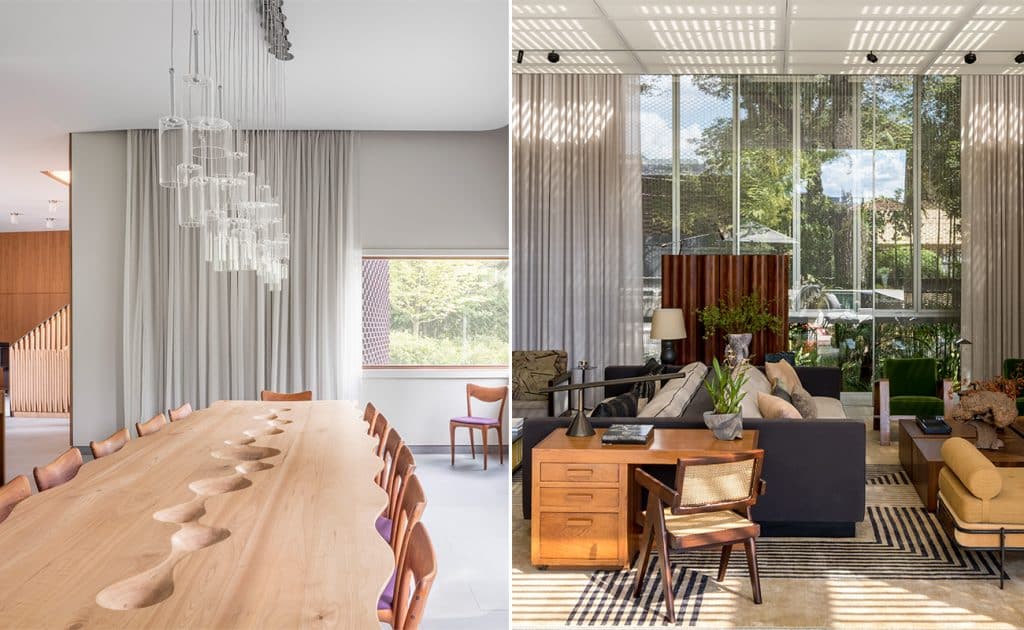 It’s the type of room (as are the 49 others featured in the book) that most of us would be happy to occupy even if it sported just a mattress and a bare lightbulb — but it’s made oh-so-much-more wonderful thanks to the unique vision and sure hand of the interior designer. See who made 2021’s list of 1stDibs 50 honorees here. 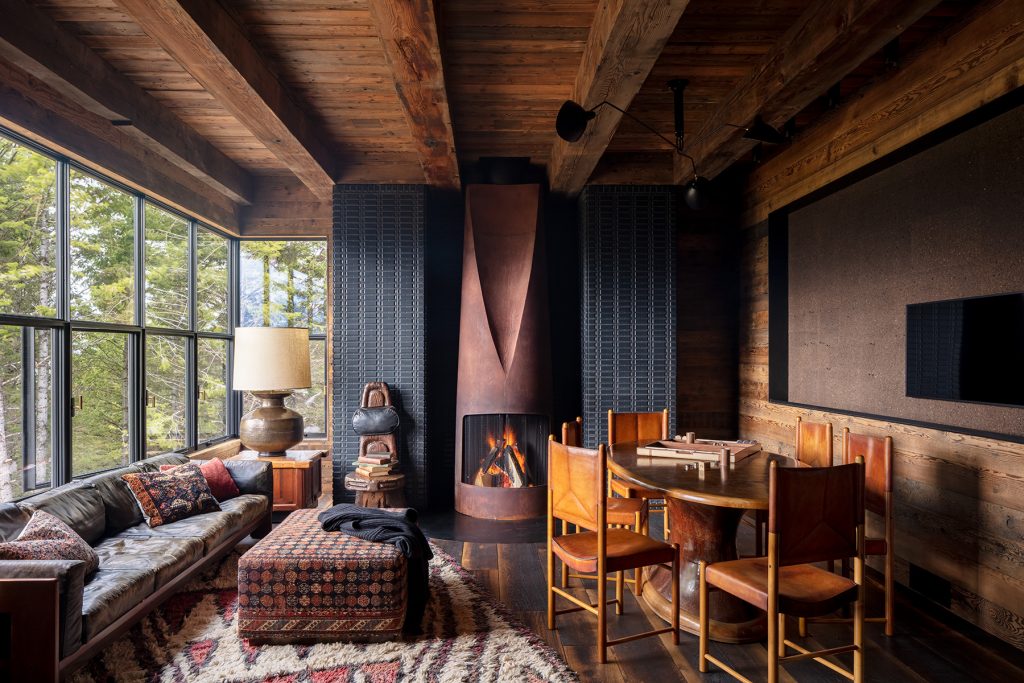 Hammer and Spear teamed up with Andersson Wise Architects and OSM Builders for this downtown Jackson, Wyoming, mountain house with a contemporary edge.