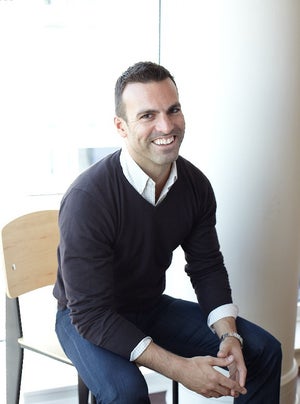 Neal Beckstedt Studio is a boutique architecture and interior design firm offering comprehensive services for residential and commercial clients. For each project the studio creates uniquely modern spaces that are infused with warmth and ease. This signature style of warm modernism is achieved through a mix of vintage, contemporary and custom pieces. The studio prides itself on timeless, elegant and functional environments that are reflective of the client’s lifestyle.

Born and raised in rural Ohio, Neal opened his namesake studio in New York City in 2010 after working as an architect and designer in the city for over ten years. His first project landed on the cover of New York Spaces, and in 2012 Neal was selected by Architectural Digest as ‘One to Watch.’ Notable projects include residences for fashion designer Derek Lam and multiple collaborations with eyewear designer Robert Marc. Neal’s work has been published in Architectural Digest, Elle Decor, The New York Times, Luxe, and New York Magazine, among others.