Characterized by bold, clean lines and simple, sturdy symmetries, Scandinavian Modernism is perhaps the warmest and most organic iteration of modernist design. Beginning around 1930, Danish, Finnish and Swedish designers began producing furniture and decor pieces that stressed quality craftsmanship and the ideal that beauty should enhance even the most humble of accessories of daily life.

Scroll through the below images to see how different interior designers have used Scandinavian Modern pieces in their work — and then, shop similar items from our collection. 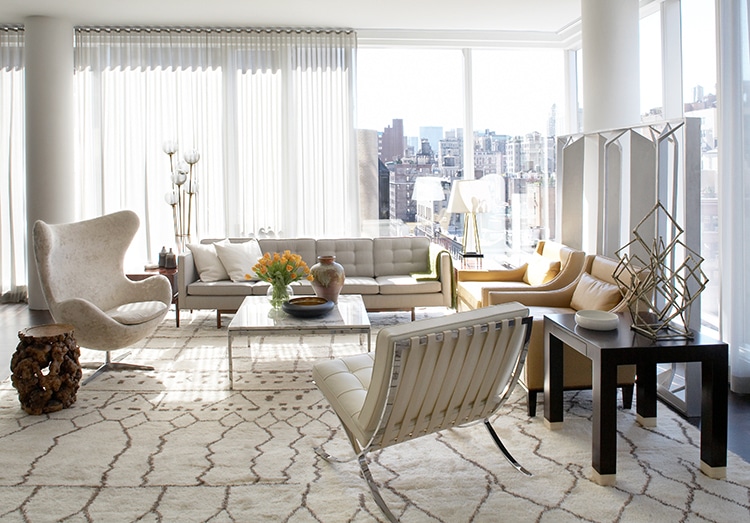 An Arne Jacobsen Egg chair adds a cool, modern note to the living room of a Manhattan penthouse designed by Neal Beckstedt. Photo by Marili Forastieri 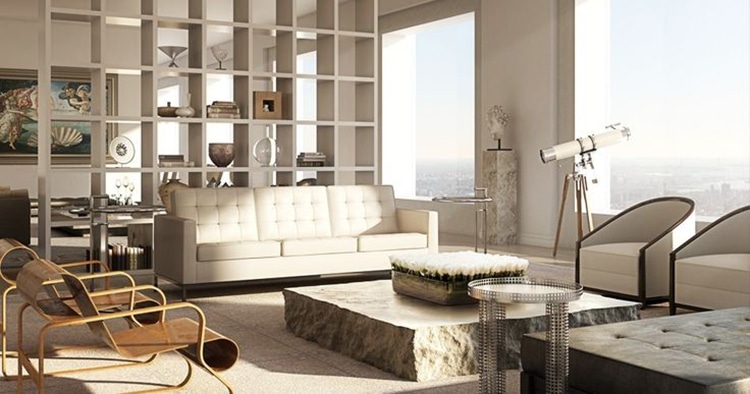 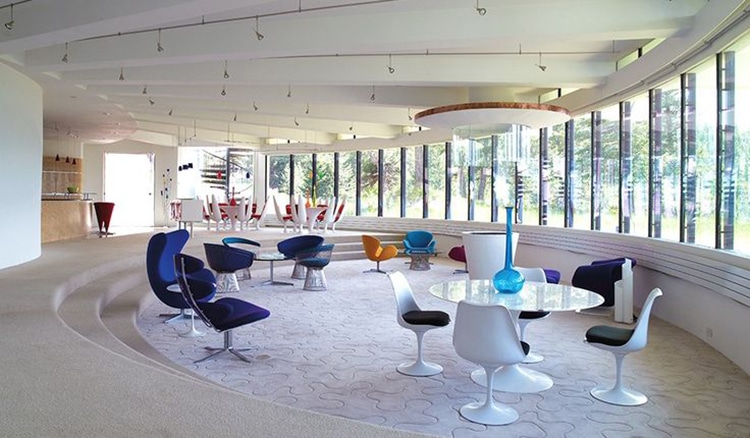 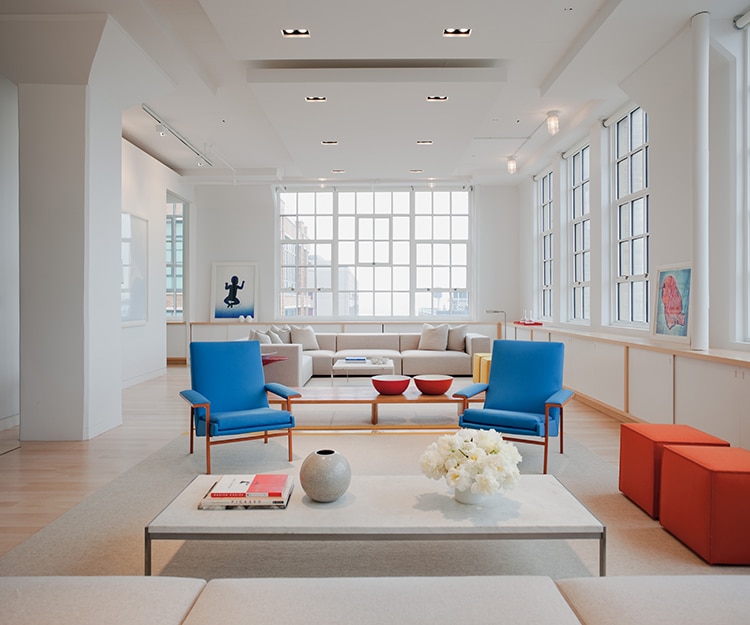 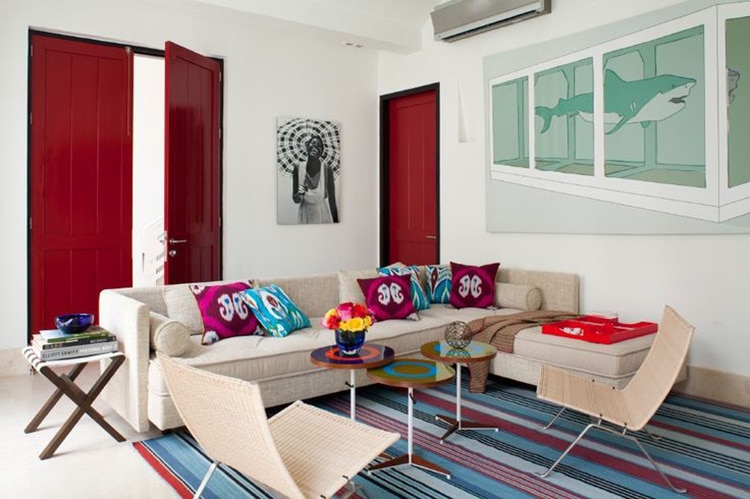 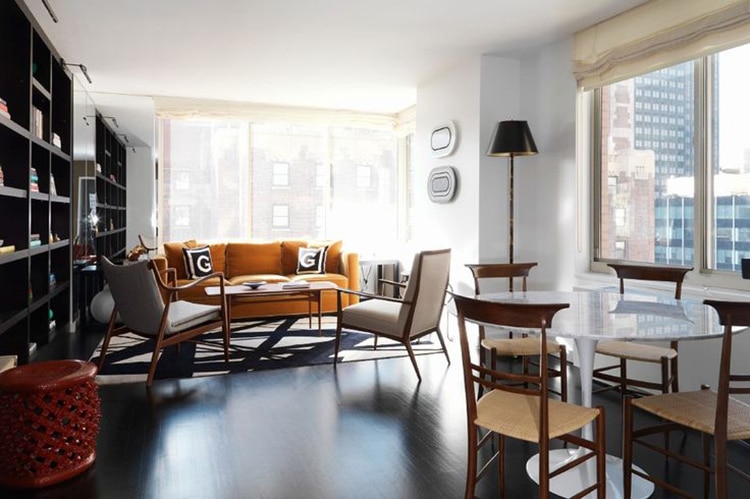 In this Manhattan high-rise, Mishaan employed a teak-framed NV 45 chair by Finn Juhl to evoke a seductive, mid-century mood. Photo courtesy of The Monacelli Press 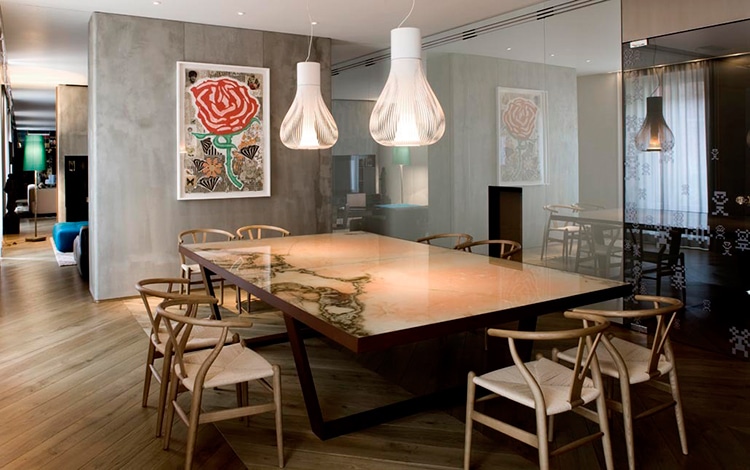 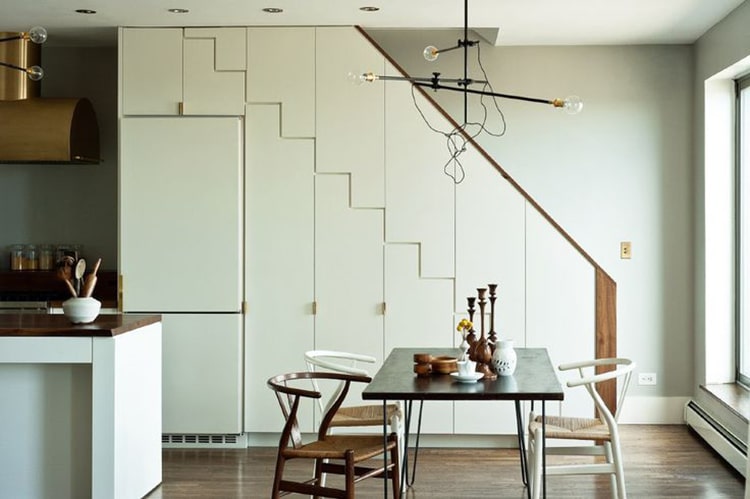 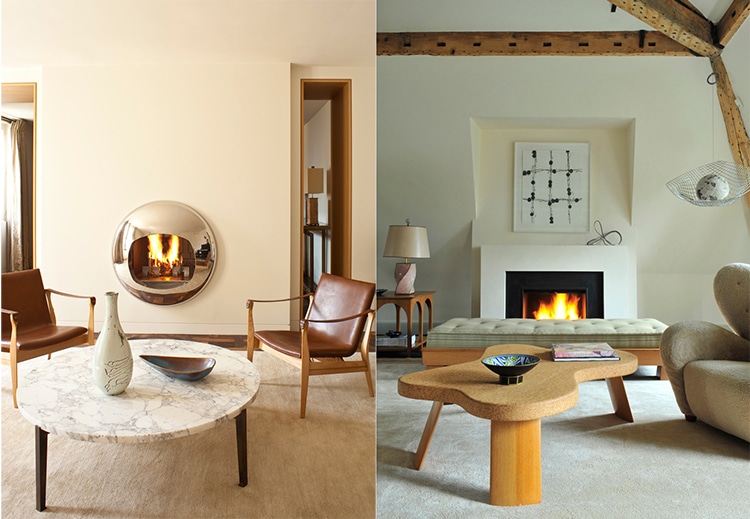 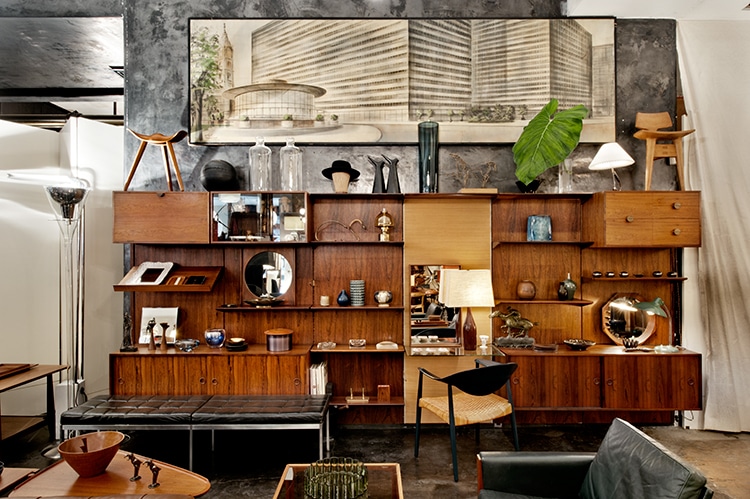 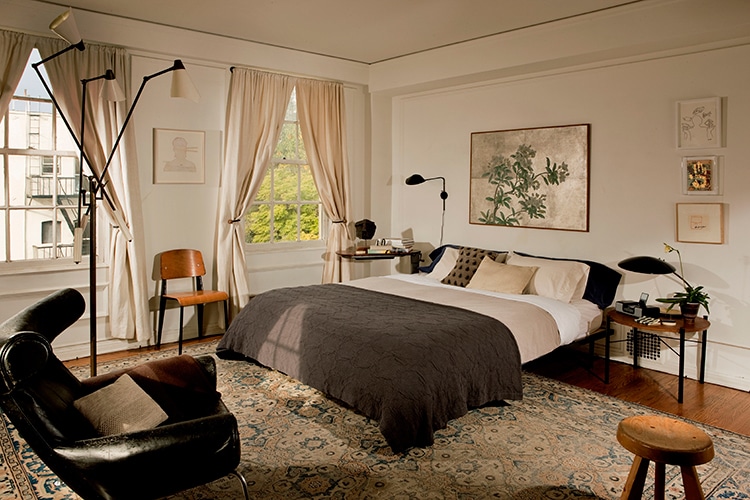 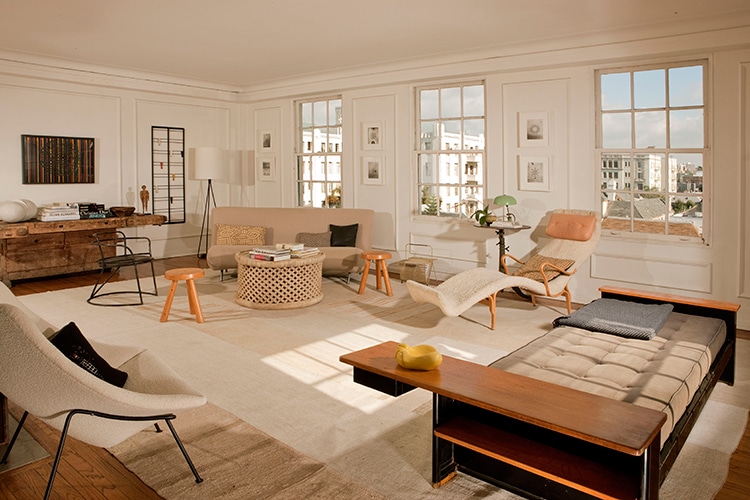 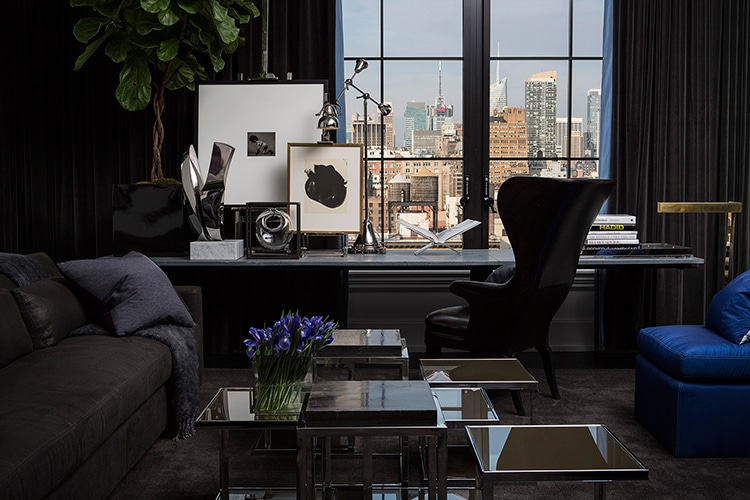 A dramatic wingback chair by Frits Henningsen adds a moody touch to this Michael Dawkins-designed study in New York. Photo by Craig Dennis 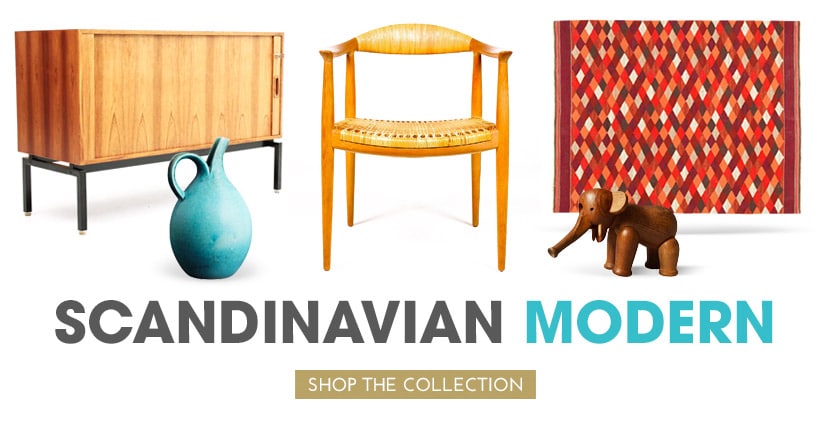