H 5.5 in. W .25 in. D 43.5 in.
Sterling Silver Native American Indian Motif "Note Holder" American, Circa 1880
Located in Incline Village, NV
Very rare and unusual piece, a sterling silver "note holder" fronted by an Indian Chief on the front in high relief. A bale on top provides for a necklace and hanging as a decorative...
Category

H 8 in. W 5 in. D 3 in.
Antique Native American Beaded Toy Doll Cradle, Plateau, circa 1880
By Plateau Indians
Located in Denver, CO
A doll cradle created as a toy for use by a Western Plateau girl. Constructed of native tanned hide stretched over a wooden backboard. Fully beaded in blue, yellow, red and white tra...
Category

W 36.25 in. L 78.5 in.
1870s Transitional Plateau Rawhide Parfleche Envelope with Geometric Patterns
By Plateau Indians
Located in Denver, CO
A parfleche container in an envelope form, finely painted in an abstract design. Makes a stunning wall hanging alone or in a grouping with other parfleche or can be placed on a shelf...
Category

H 12 in. W 9.75 in. D 9.75 in.
Navajo Indian Weaving Geometric Pillows, Pair
By Navajo Indian Art
Located in Los Angeles, CA
These large geometric gold and black Navajo Indian weaving bolster pillows are in great condition. The pattern is like a Indian sunset. The backings are in cotton linen fabric. The i...
Category

H 28 in. W 12 in. D 12 in.
Group of Three Striped Navajo Indian Weaving Bolster Pillows
By Navajo Indian Art
Located in Los Angeles, CA
This group of pillows are all the same size but two have the original fringe from the weaving. One pillow does not. This interesting striping is most unusual for the Navajos to do. W...
Category

H 11 in. W 9 in. D 9 in.
Navajo Indian Eye Dazzler Weaving Bolster Pillows, Pair
By Navajo Indian Art
Located in Los Angeles, CA
These fine geometric eye dazzler pillows are in a golden rod color and trimmed in black. The back ground is in a natural color. The backing is in natural cotton linen. Down and feath...
Category

H 9 in. W 8 in. D 8 in.
Rare Double Eye Dazzler Navajo Indian Weaving Bolster Pillow
By Navajo Indian Art
Located in Los Angeles, CA
This amazing weaving has a great geometric look with the negative /positive colors. The weaving is from a saddle blanket. The backing is in a black cotton linen. The insert is down a...
Category

H 18 in. W 32 in. D 18 in.
North West Basket, Salish and Another Smaller
By Salish Indians
Located in Montreal, QC
The first basket, circa 1900, is finely woven with a stylized imbricate design, the cover has a cutout star design with central knob, there are minor losses to the decoration, partic...
Category

H 11.75 in. W 2 in. D 2 in.
American Indian Buffalo Skin Back Pack
Located in Los Angeles, CA
This American Indian buffalo hide / rawhide back pack in as found condition. This is all hand sewn and in firm condition, great for handing on a wall.
Category

How Much is a Antique Native American Indian? 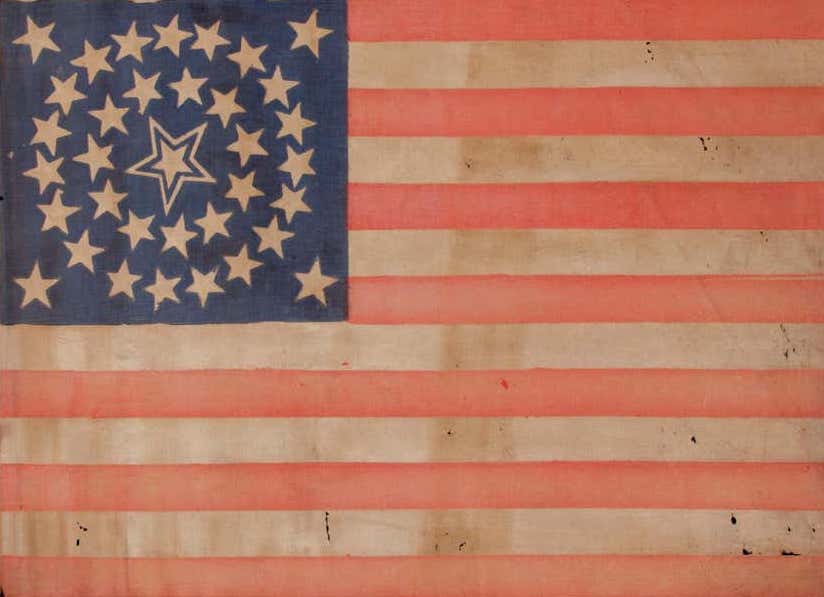 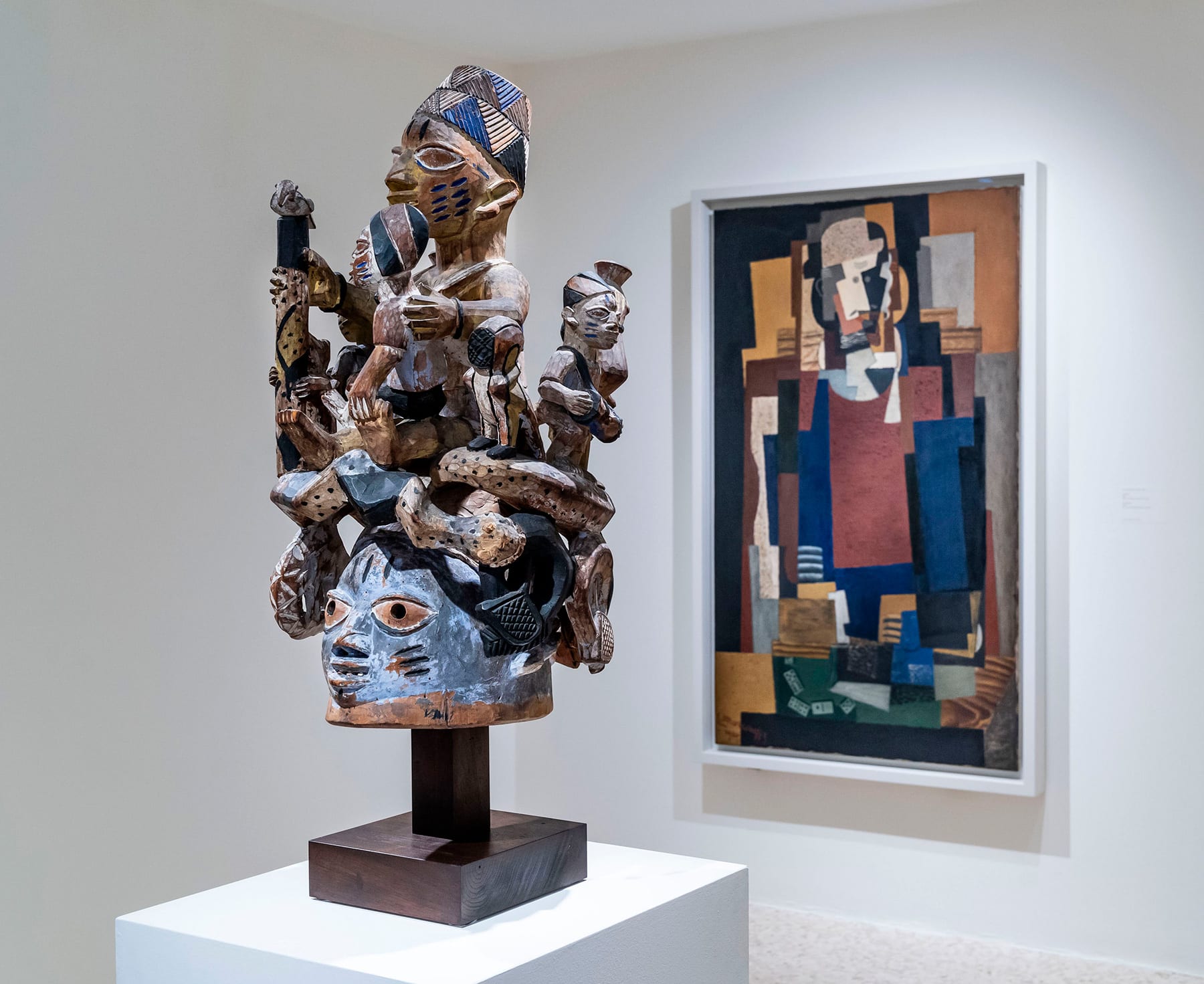 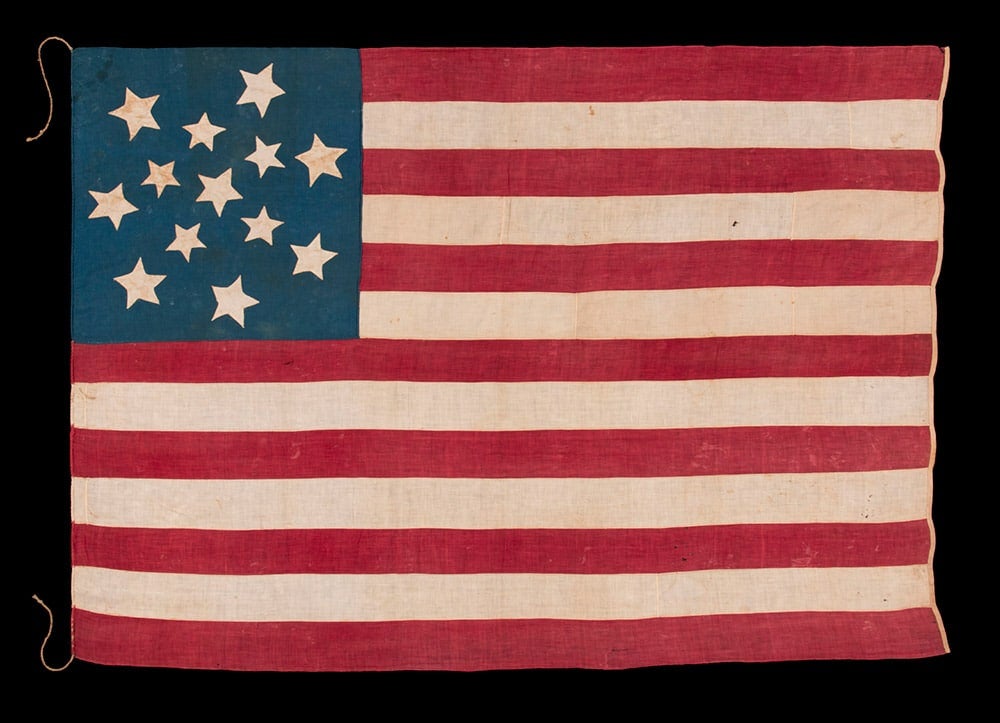 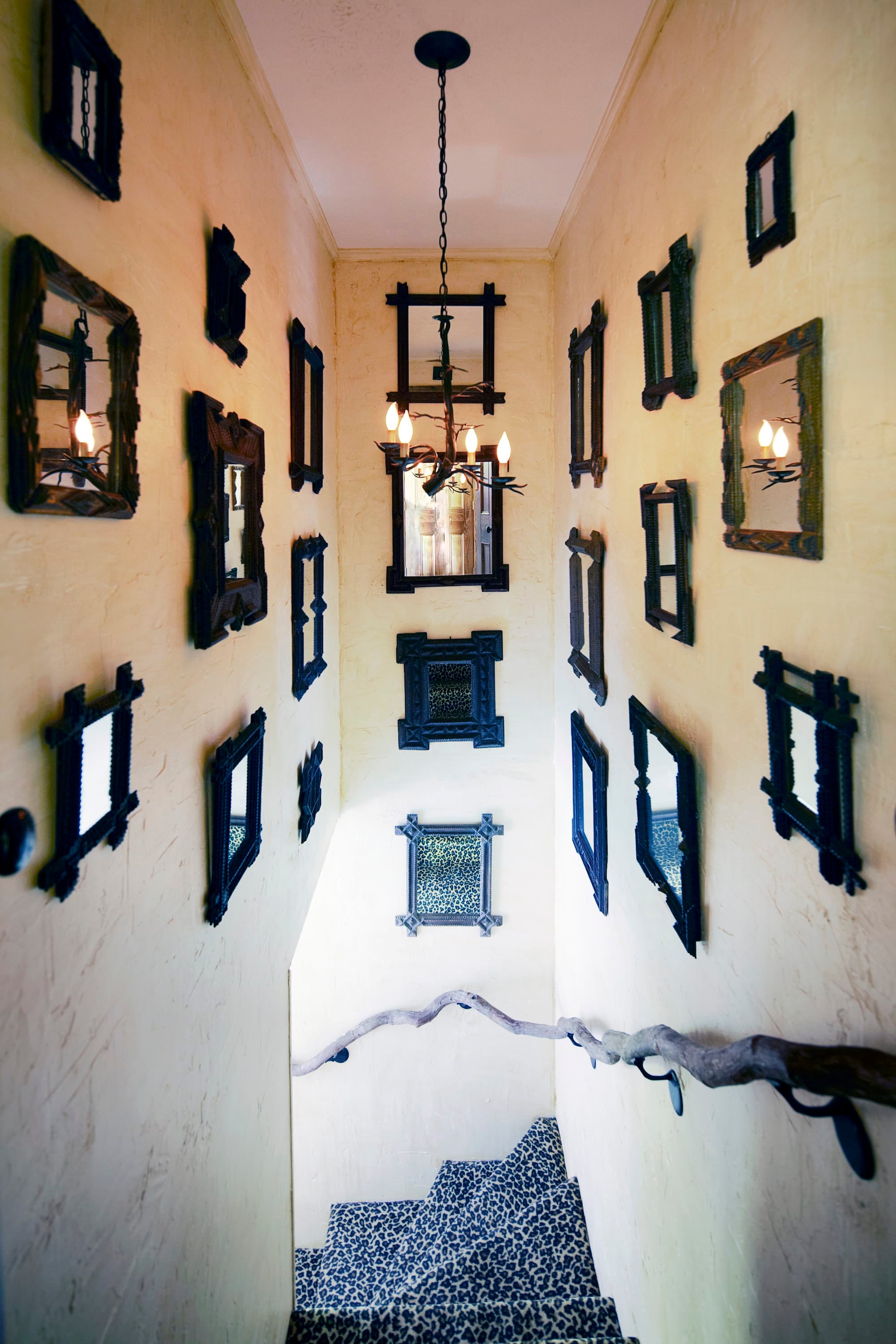