H 72 in. W 15 in. D 28 in.
Barnett & Jaffe Midcentury Film Projector
Located in New York, NY
Barnett & Jaffe American Mid-Century Modern vintage film projector with travel case. The piece was made by Barnett & Jaffe in Philadelphia around the 1950s. Not operational, for deco...
Category

H 122 in. W 21 in. D 3.5 in.
Early Moviola Hollywood Film Editing Machine
Located in Southampton, NY
Early 20th century Moviola Hollywood film editing machine, set on base with casters. Note: this item is (currently) not operational and is viewed as sculpture- an excellent piece of ...
Category 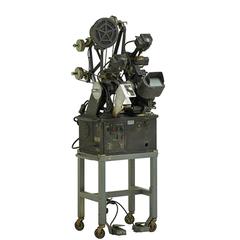 Film Memorabilia For Sale on 1stDibs

How Much is a Film Memorabilia? 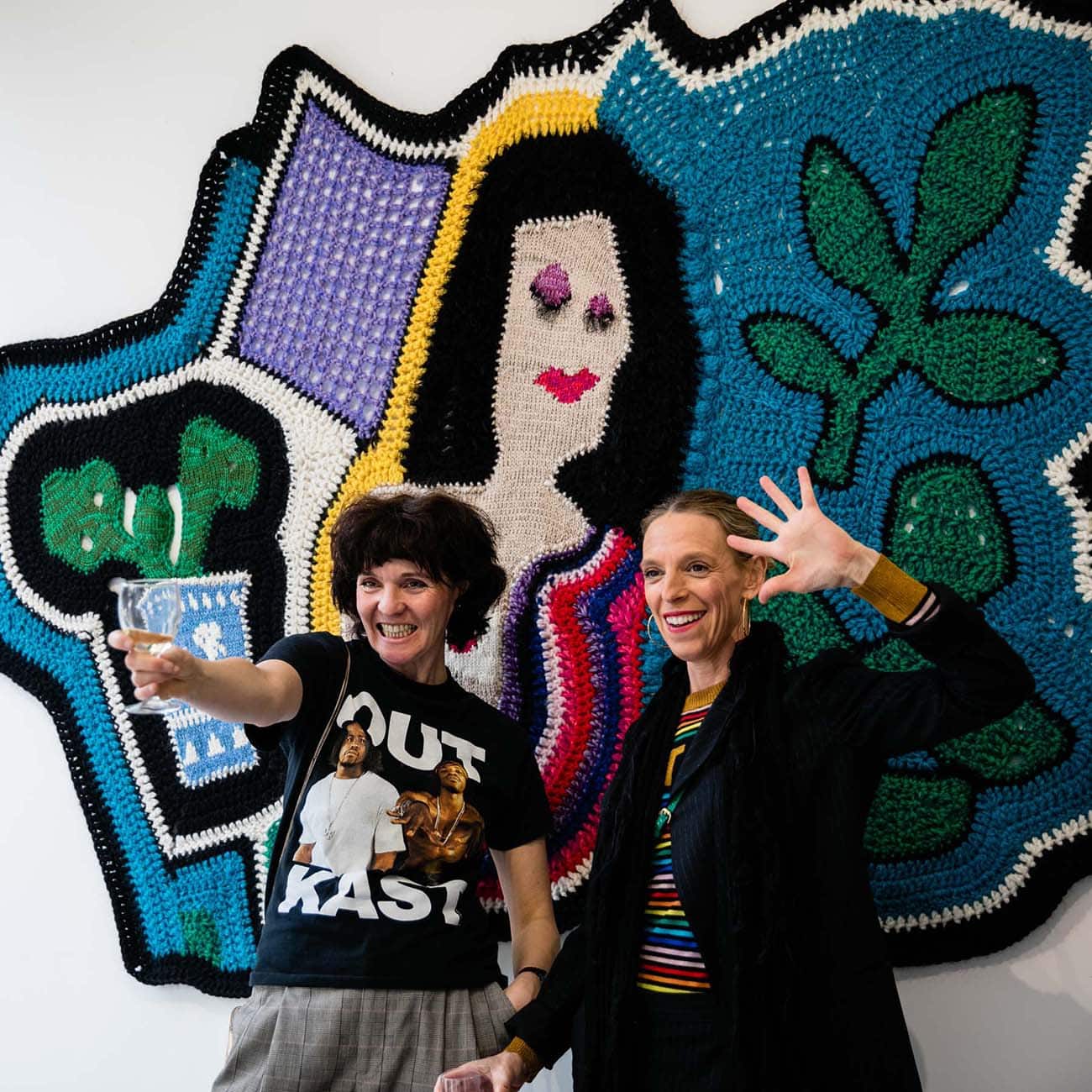