Among the famed gemstones that Harry Winston (1896–1978) encountered over the course of his career was the Hope diamond, which he donated to the Smithsonian Institution in 1958. Often heralded as the “King of Diamonds” and the “Jeweler to the Stars,” as one of the first to recognize the branding power of lending glitzy pieces of fine jewelry for red-carpet events, Winston was renowned for his eye for the finest of gemstones and the ability to design pieces in order to best show off their natural dazzle.

Winston was also a pioneer of marketing as the first jeweler to dress an Academy Awards nominee when he loaned some diamond jewelry to Jennifer Jones for the 1944 Oscar ceremony. He regularly showed off his collection in touring exhibitions, such as the 1949 “Court of Jewels,” which featured the Hope diamond. His storied past and long legacy is continued by the House of Harry Winston and its salons in Japan, the United Kingdom and elsewhere.

On 1stDibs, find a stunning collection of Harry Winston jewelry that includes necklaces, diamond rings, engagement rings and other accessories.

Iconic Designs from Harry Winston
Explore timeless pieces that have earned their place in history. 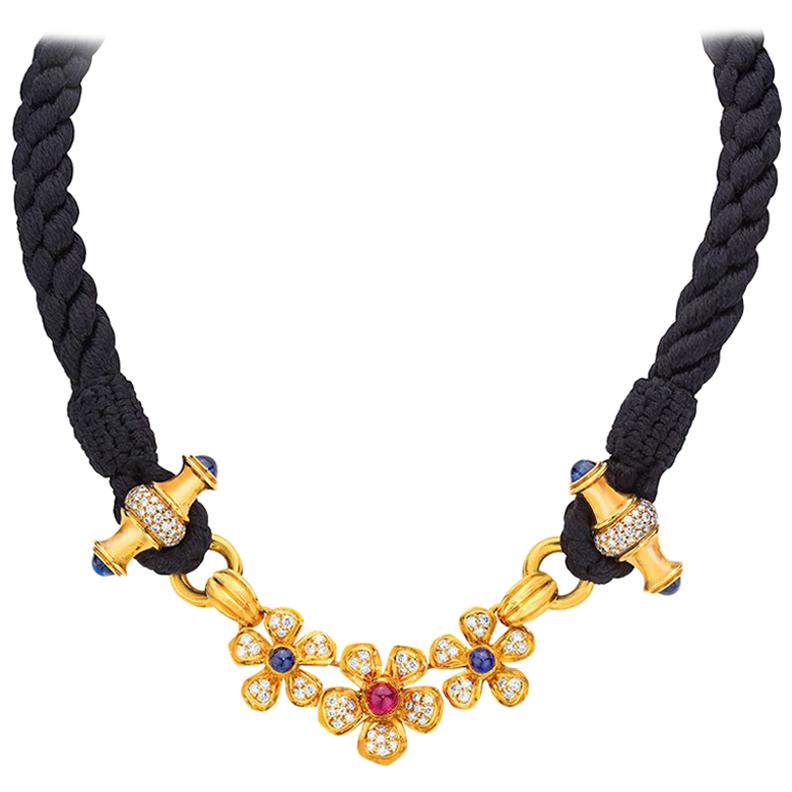 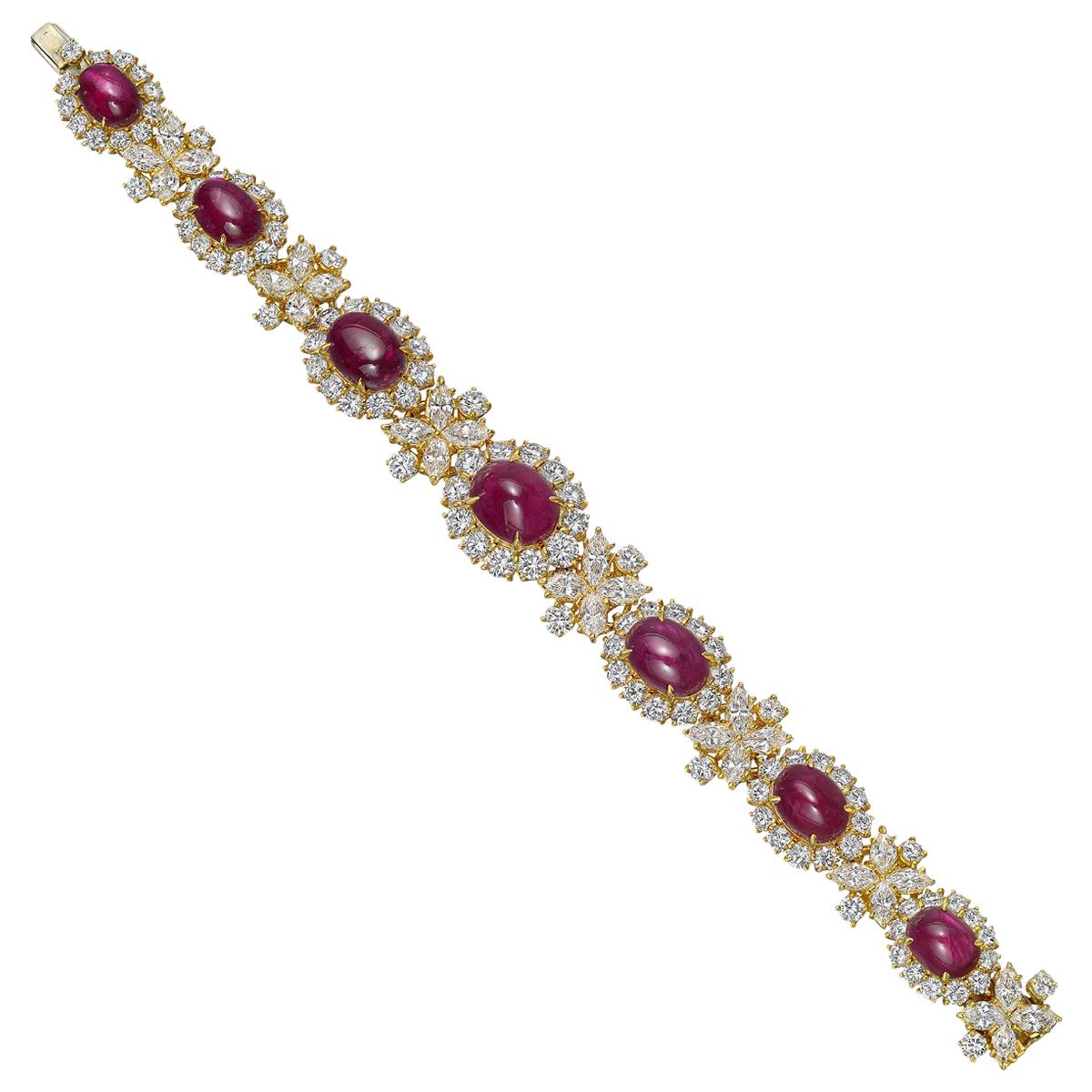 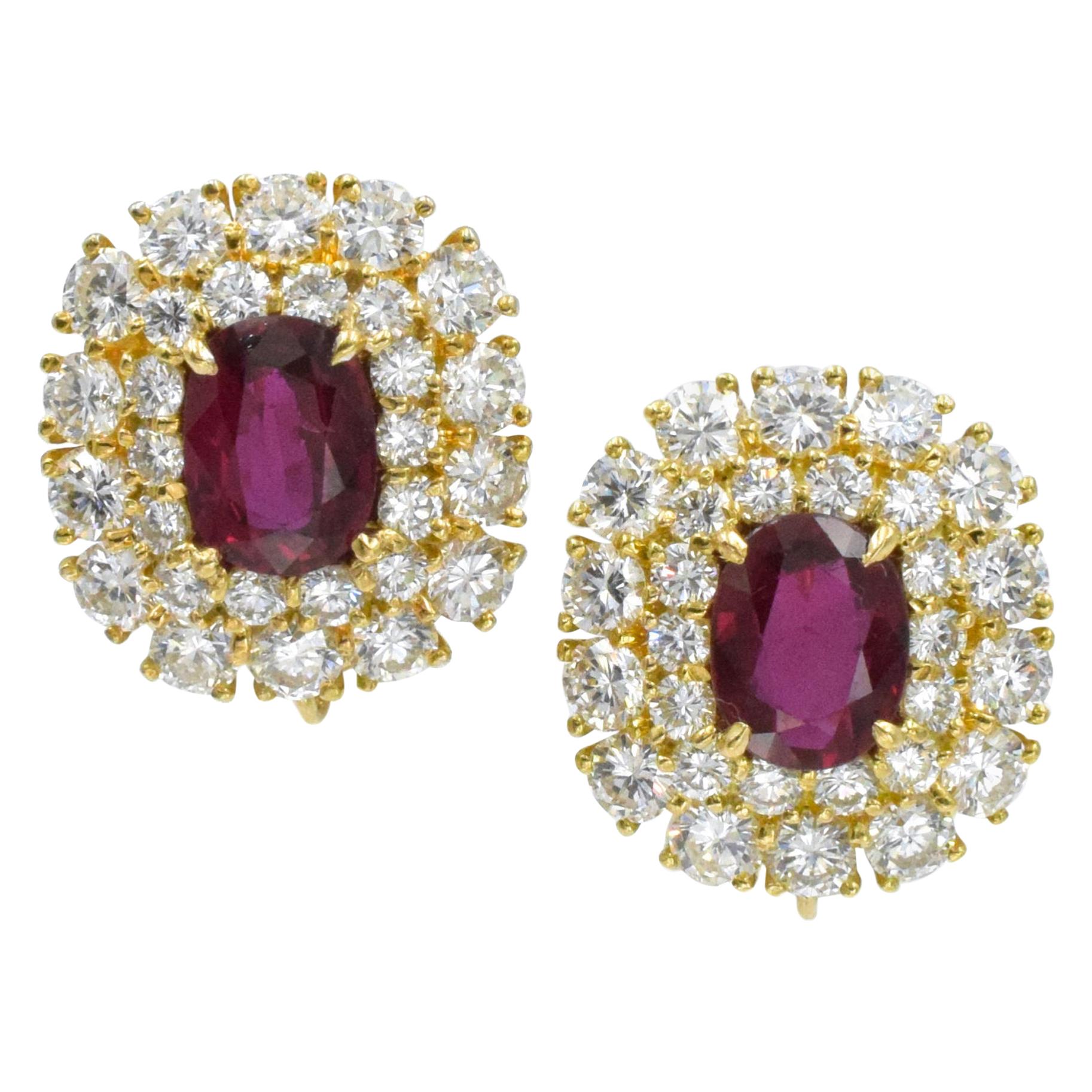 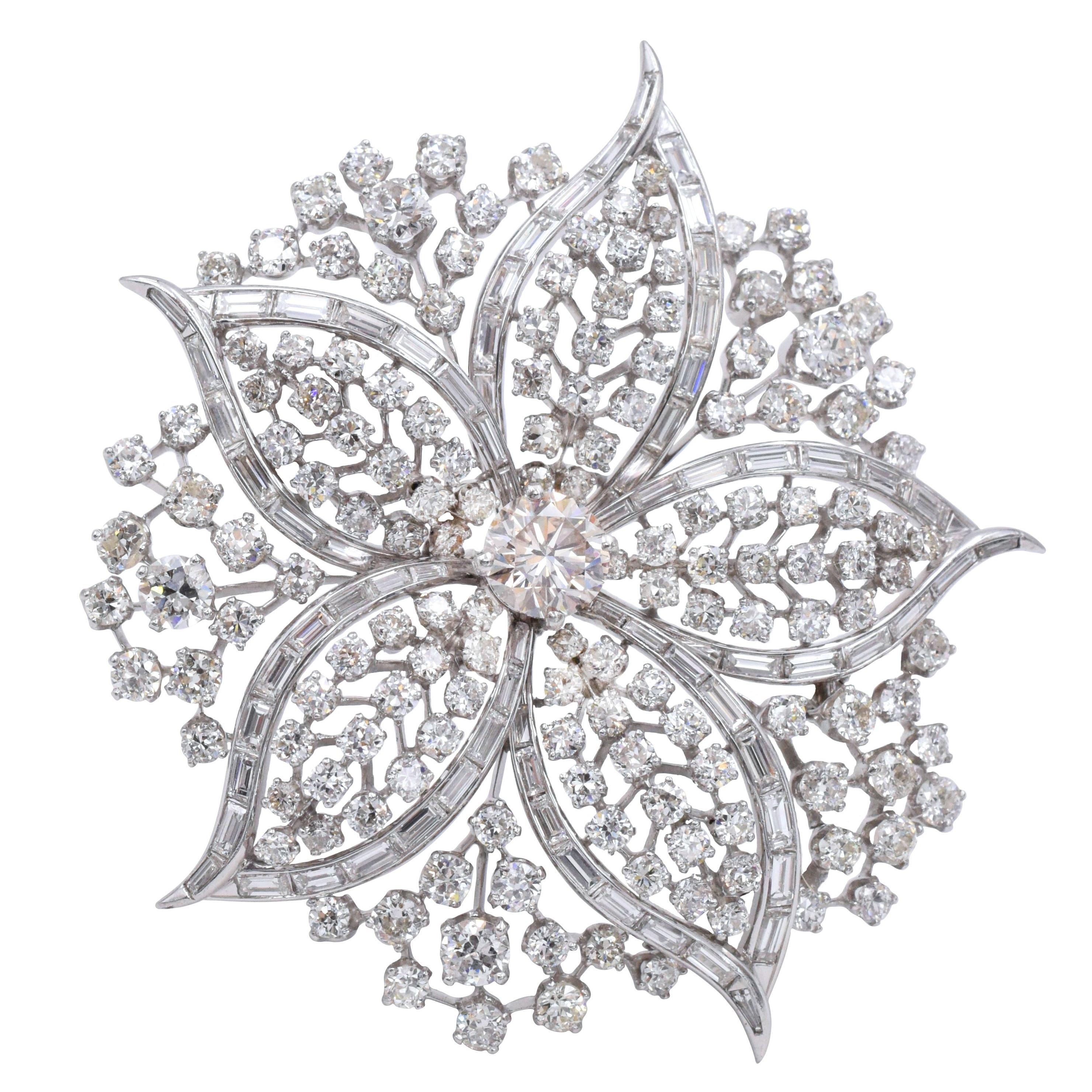 Free Shipping
Harry Winston Forget me Not Gold Choker with Diamonds, Ruby and Sapphires
By Harry Winston
Located in New York, NY
He loves me, he loves me not...3 perfect 18 karat yellow gold daisies set with round brilliant diamonds and cabochon ruby and blue sapphire centers. Two barrel shaped toggles with d...
Category

Harry Winston Forget me Not Gold Choker with Diamonds, Ruby and Sapphires

Free Shipping
Harry Winston Lady Z-Watch OCEAMP36ZZ001
By Harry Winston
Located in Southampton, PA
Reminiscent of the mystical night sky and perfectly complemented by the glistening diamonds around it, the glorious lower segment of the dial offers a scintillating sight in this fas...
Category

Diamond Platinum Harry Winston Eternity Ring Size 6
By Harry Winston
Located in Los Angeles, CA
Harry Winston diamond and platinum eternity ring size 6. Clear and concise information you want to know is listed below. Contact us right away if you have additional questions. We...
Category

Free Shipping
Harry Winston 0.71 Carat Round Diamond Solitaire Engagement Ring in Platinum
By Harry Winston
Located in Philadelphia, PA
Harry Winston platinum round diamond solitaire engagement ring. The center stone of this ring is a 0.71 carat round diamond with E color and VVS2 clarity accompanied by a GIA report...
Category

Free Shipping
Harry Winston 18 Karat Yellow Gold 0.40 Carat Diamond and Lapis Cufflinks
By Harry Winston
Located in Southampton, PA
This pair of chain link cufflinks is crafted in 18k yellow gold and features a round royal blue Lapis Lazuli front face with gold flakes. Set on each of the cufflink's center is a di...
Category

Free Shipping
Harry Winston Diamond, Sapphire Necklace
By Harry Winston
Located in New York, NY
A necklace unlike any other, this extravagant 1980’s piece by Harry Winston is delicately set with an abundance of large brilliant-cut diamonds and sapphire placed together to form f...
Category

Harry Winston Pear, Marquise-Shaped Diamond Cluster Ear Clips
By Harry Winston
Located in New York, NY
The signature ‘Winston Cluster’ design was created in the 1940s, a method that features various shaped diamonds at various angles to capture their light and radiance from all directi...
Category

Free Shipping
Harry Winston 18 Karat Yellow Gold 0.40 Carat Diamond and Emerald Stud Earrings
By Harry Winston
Located in Southampton, PA
These Harry Winston earrings are made of 18K yellow gold and embellished with diamonds and emeralds that total 0.40 and 1.00 ct respectively. The earrings measure 0.50” in length and...
Category