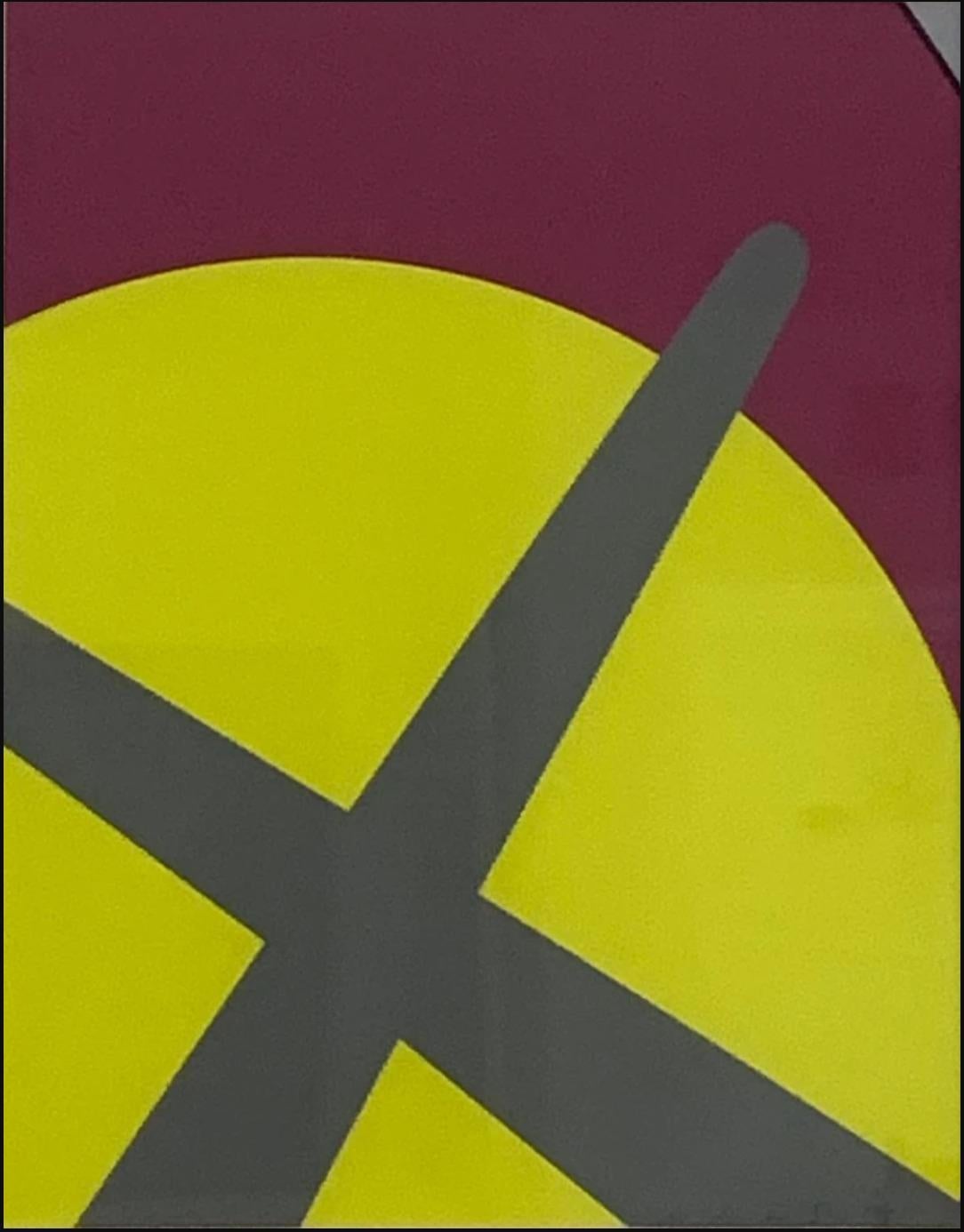 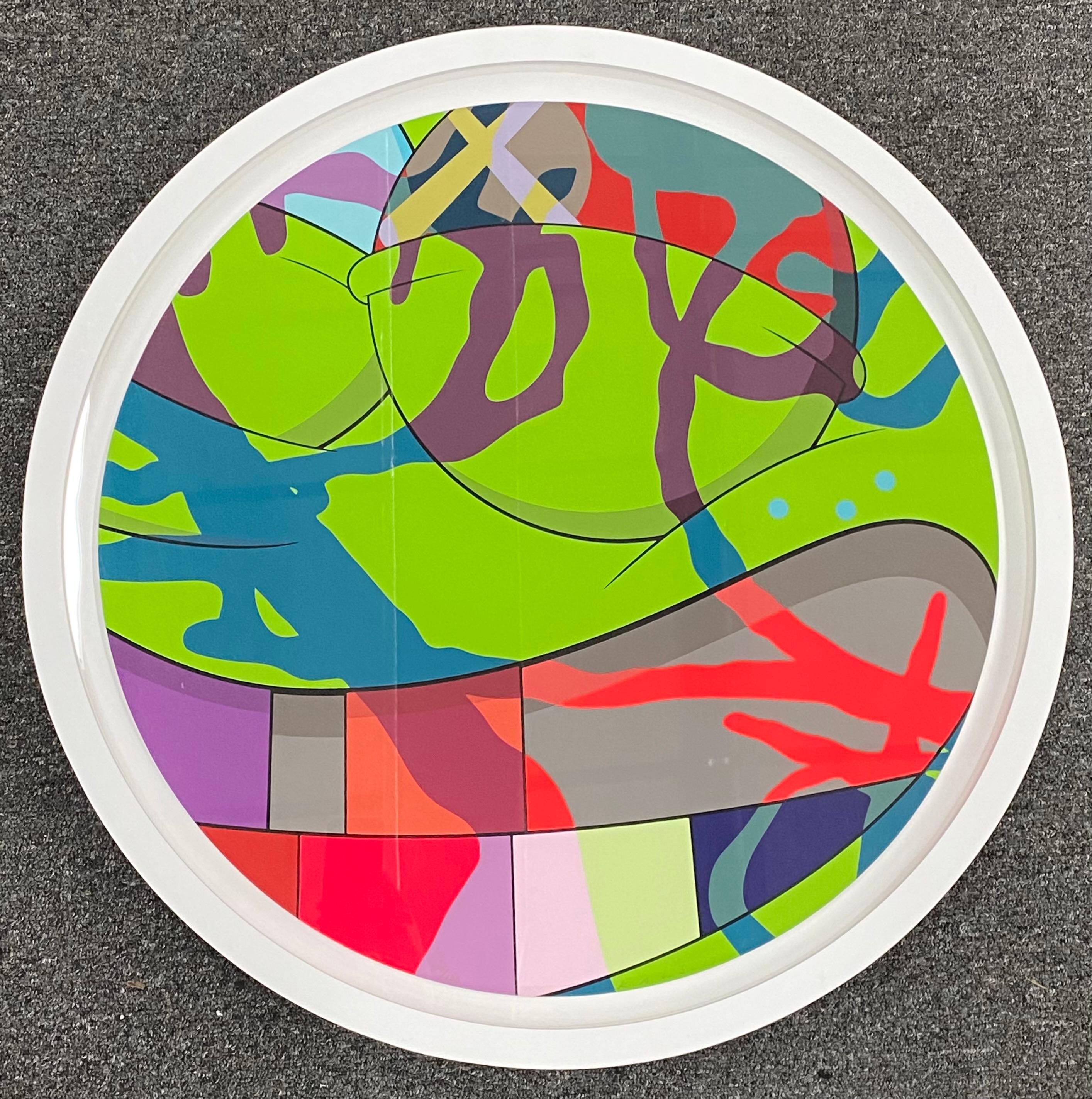 KAWS - You Should Know I Know 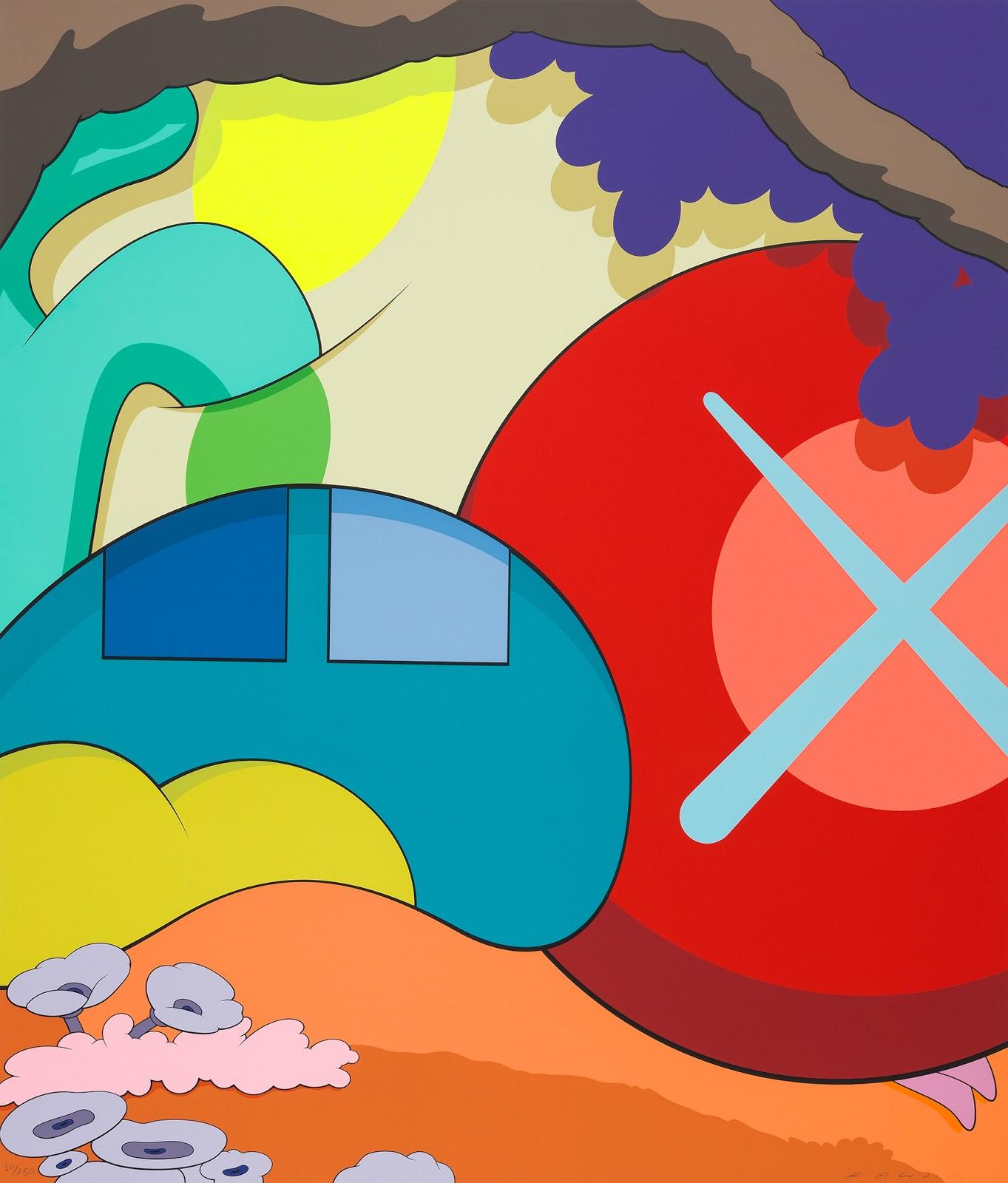 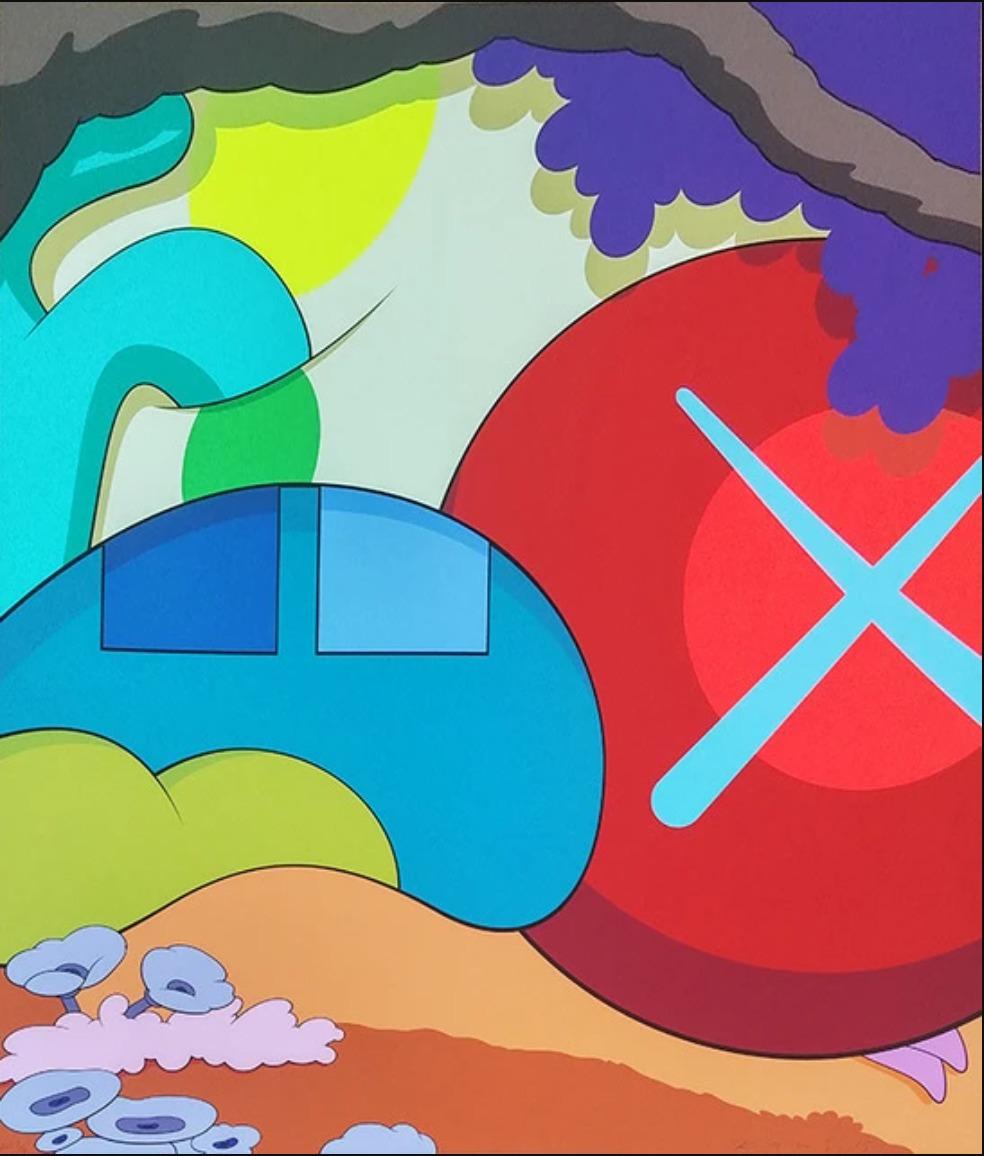 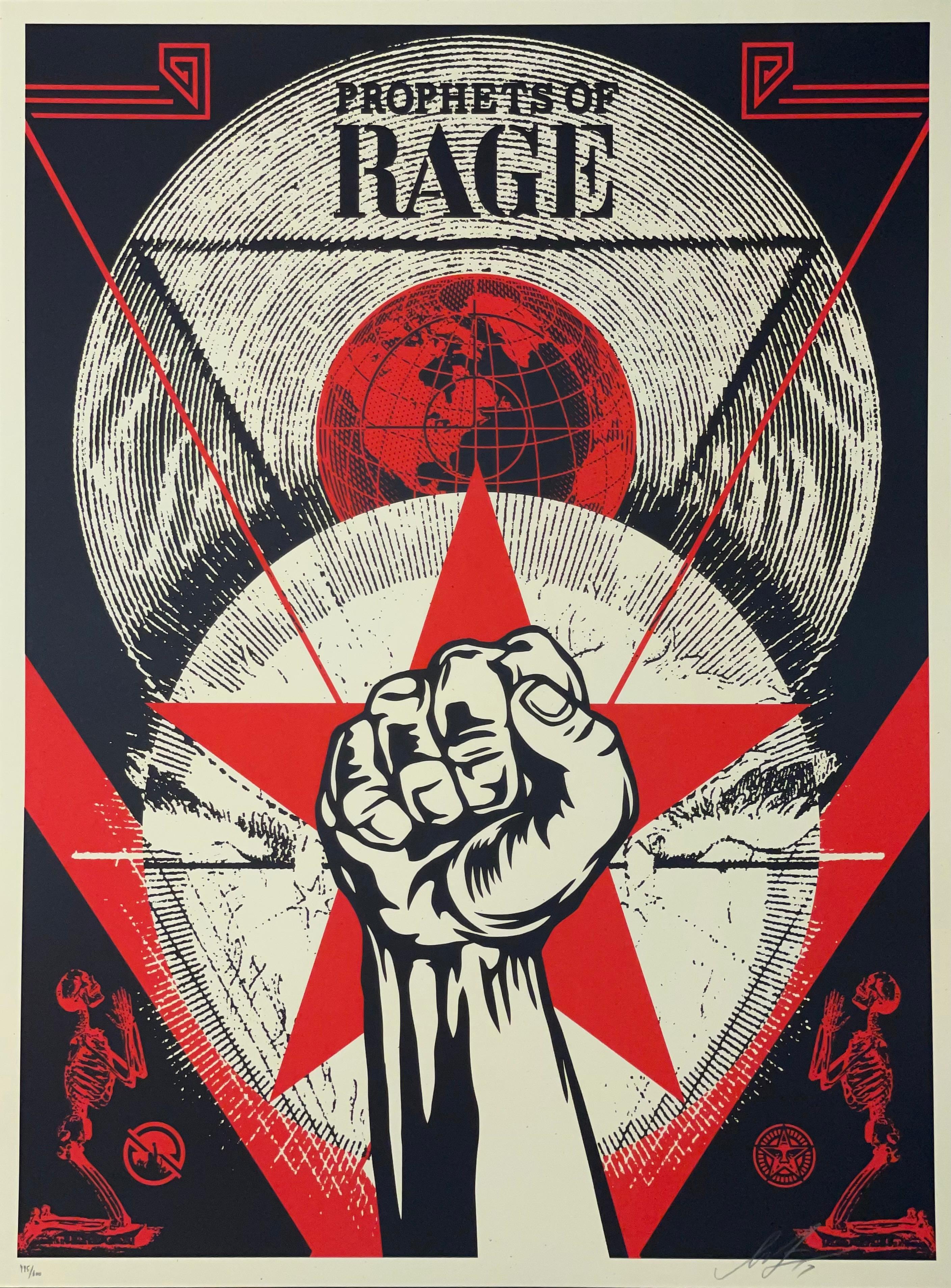 David Chevtaikin - Eye In The Sky 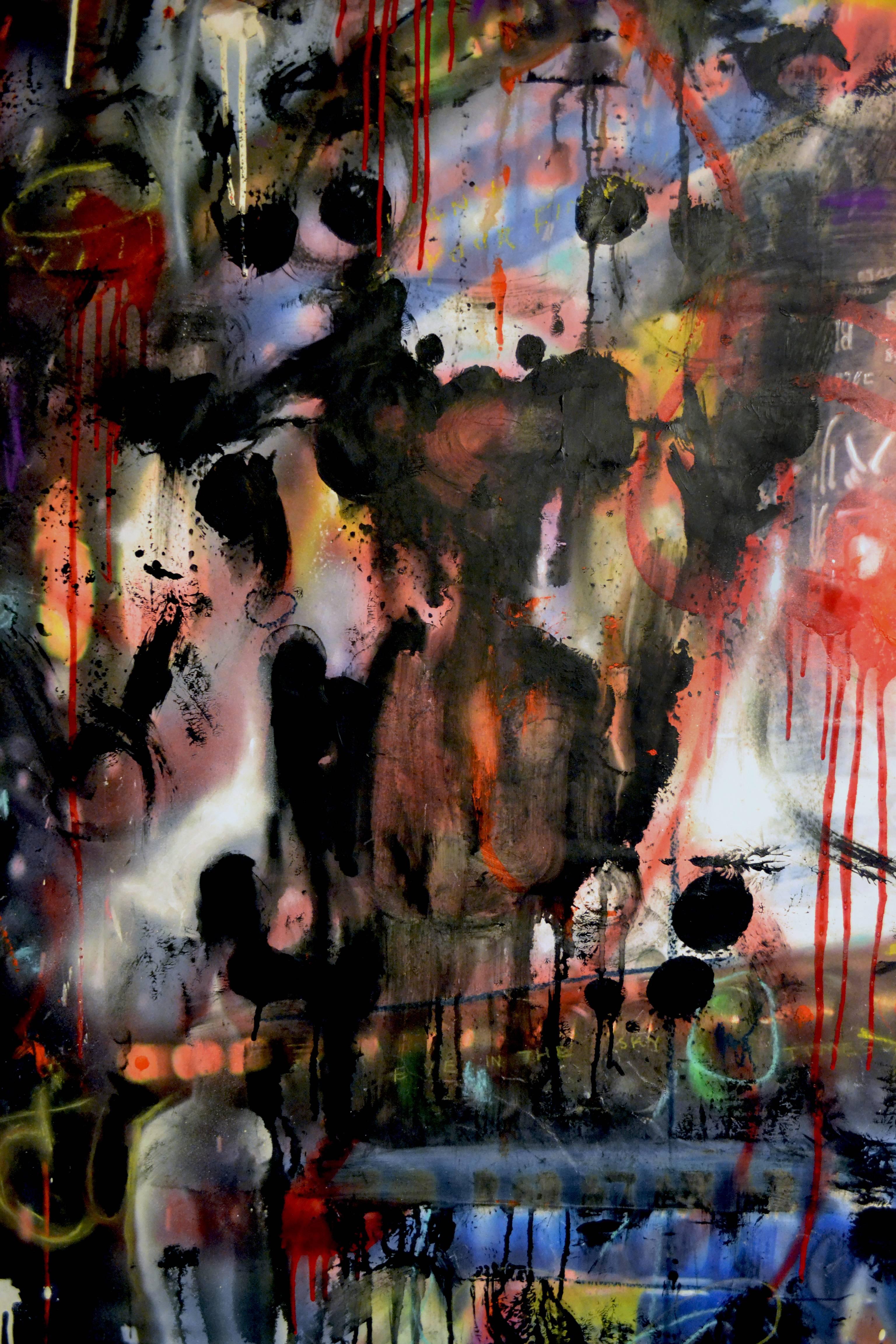 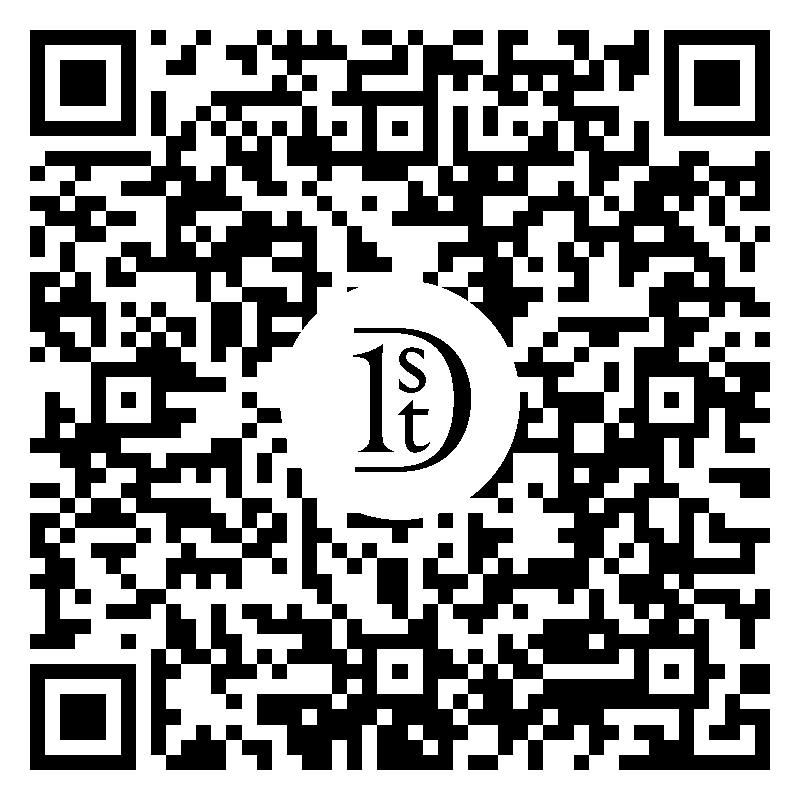 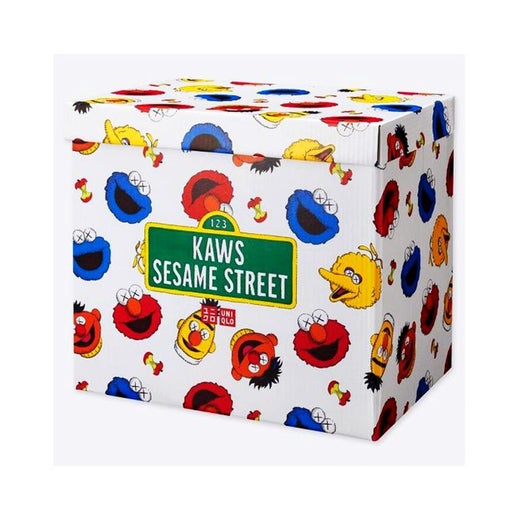 In the beginning, Brian Donnelly was just a kid from Jersey City, New Jersey, who got into the graffiti thing. KAWS was his tag, chosen simply because he liked the way it looked. It was the late 1990s, and the artist, a 1996 graduate of New York’s School of Visual Arts, was making a living as an illustrator for the animation studio Jumbo Pictures.Like young Hansel and Gretel with their trail of crumbs, KAWS would mark the morning route to his downtown Manhattan office with “subvertising,” “interrupting” fashion advertisements by adding his colorful character Bendy, its sinuous length sliding playfully around the likes of a Calvin Klein perfume bottle or supermodel Christy Turlington.These creations gained a following, to the point where work posted in the morning would disappear by lunchtime. Even in those early days, KAWS was hot on the resale market.“When I was doing graffiti,” he once explained, “it meant nothing to me to make paintings if I wasn’t reaching people.” Instead of seeking entrée to the elite New York art world (which, frankly, wasn’t looking for a street artist anyway), KAWS moved to Japan, where a flourishing youth culture welcomed visionaries like him.In 1999, he partnered with Bounty Hunter, a Japanese toy and streetwear brand, to release his first toy. Companion — an eight-inch-tall vinyl reimagining of Mickey Mouse, with a skull-and-crossbones head and trademark XX eyes — debuted with a limited run of 500. It sold out quickly.Companion was the first of more than 130 toy designs, which came to include such characters as Chum, Blitz, Be@rbrick, BFF and Milo, each immediately recognizable as KAWS figures by their XX eyes. Fans have proved insatiable. In 2017, MoMA’s online store announced the availability of a limited supply of KAWS Companion figures; as avid collectors logged on to stake their claim, the website crashed — multiple times.Companion is the most visible of the KAWS posse, appearing over the past decade in new postures and combinations in monumental works. These include Along the Way (2013), an 18-foot-tall wooden sculpture of two Companions leaning on each other for support; Together (2016), two Companions in a friendly embrace, which debuted during an exhibition of KAWS’s work at the Modern Art Museum of Fort Worth, in Texas; and KAWS:HOLIDAY (2018), a 92-foot-long inflatable Companion floating on its back in Seoul’s Seokchon Lake. The sculptures were re-created as toys, blurring the lines between art and commerce.KAWS’s visual language may be drawn from cartoons, but his work doesn’t necessarily evoke childlike joy. “My figures are not always reflecting the idealistic cartoon view that I grew up on,” he explains in the catalogue for the Fort Worth exhibition. “Companion is more real in dealing with contemporary human circumstances . . . . I think when I’m making work it also often mirrors what’s going on with me at that time.”Today, KAWS’s oeuvre encompasses toys, sculptures and colorful paintings and prints that appropriate pop phenomena like the Smurfs, the Simpsons and SpongeBob SquarePants. His résumé reads like a record of major 21st-century pop-culture moments. It includes his work with streetwear brands like A Bathing Ape and Supreme; his design for the cover of Kanye West’s 2008 album, 808s & Heartbreak; and his collaboration with designer Kim Jones on the Dior Homme Spring/Summer 2019 collection, Jones’s debut as the fashion brand’s creative director.Browse KAWS prints, sculptures and other works on 1stDibs. 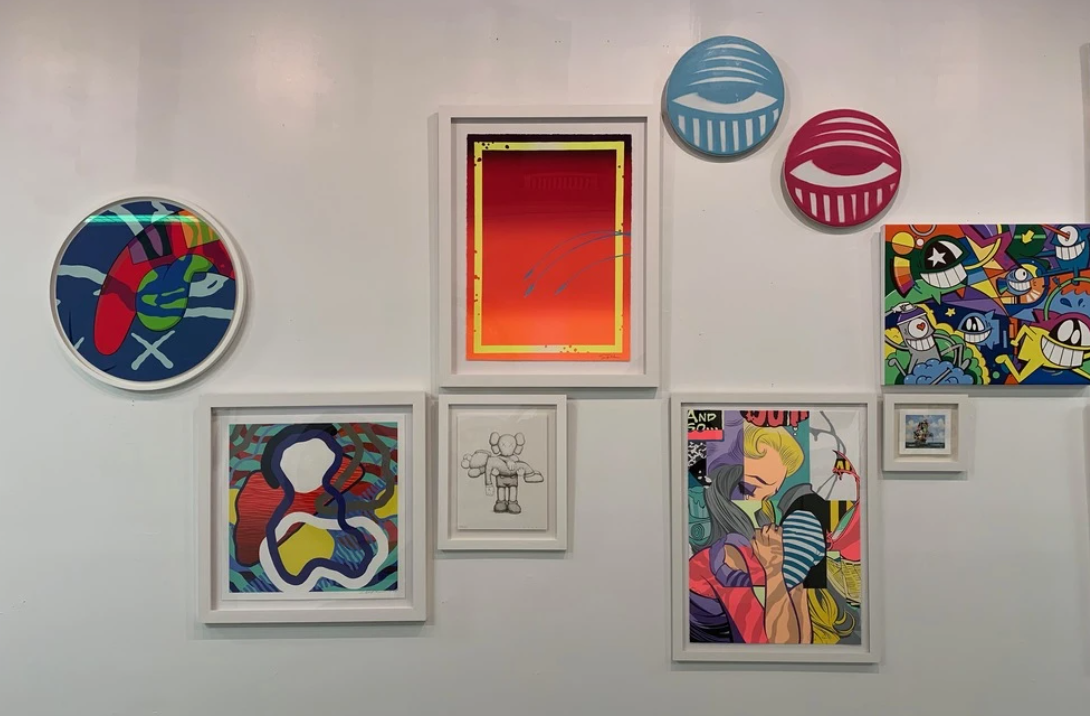 About the SellerNew to 1stDibs
Joined in the past six months.
No Reviews Yet
Located in Hollywood, FL
Vetted Seller
These experienced sellers undergo a comprehensive evaluation by our team of in-house experts.
1stDibs seller since 2020
Typical response time: 1 to 2 days
More From This Seller

$1,750
Eye In The Sky
By David Chevtaikin
Located in London, GB
Print from original artwork: Street Graffiti Inspired Mural Painting Working with stencils and defacing wallpaper with spray paint has provided me with a self-made arsenal of elemen...
Category

David Chevtaikin
Eye In The Sky, 2017

Whether on the Street or in Museums, KAWS Is Having an Effect on Popular Culture