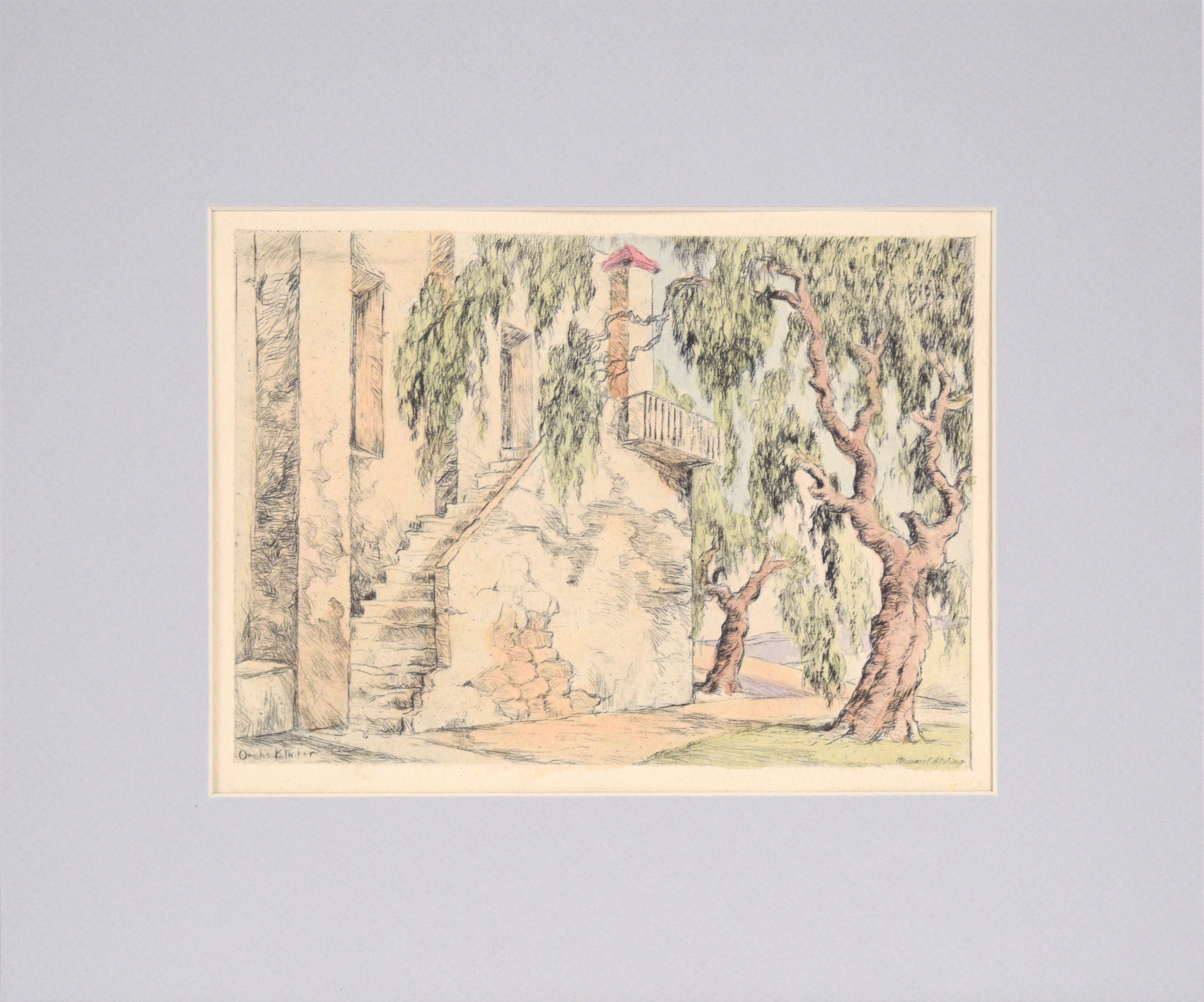 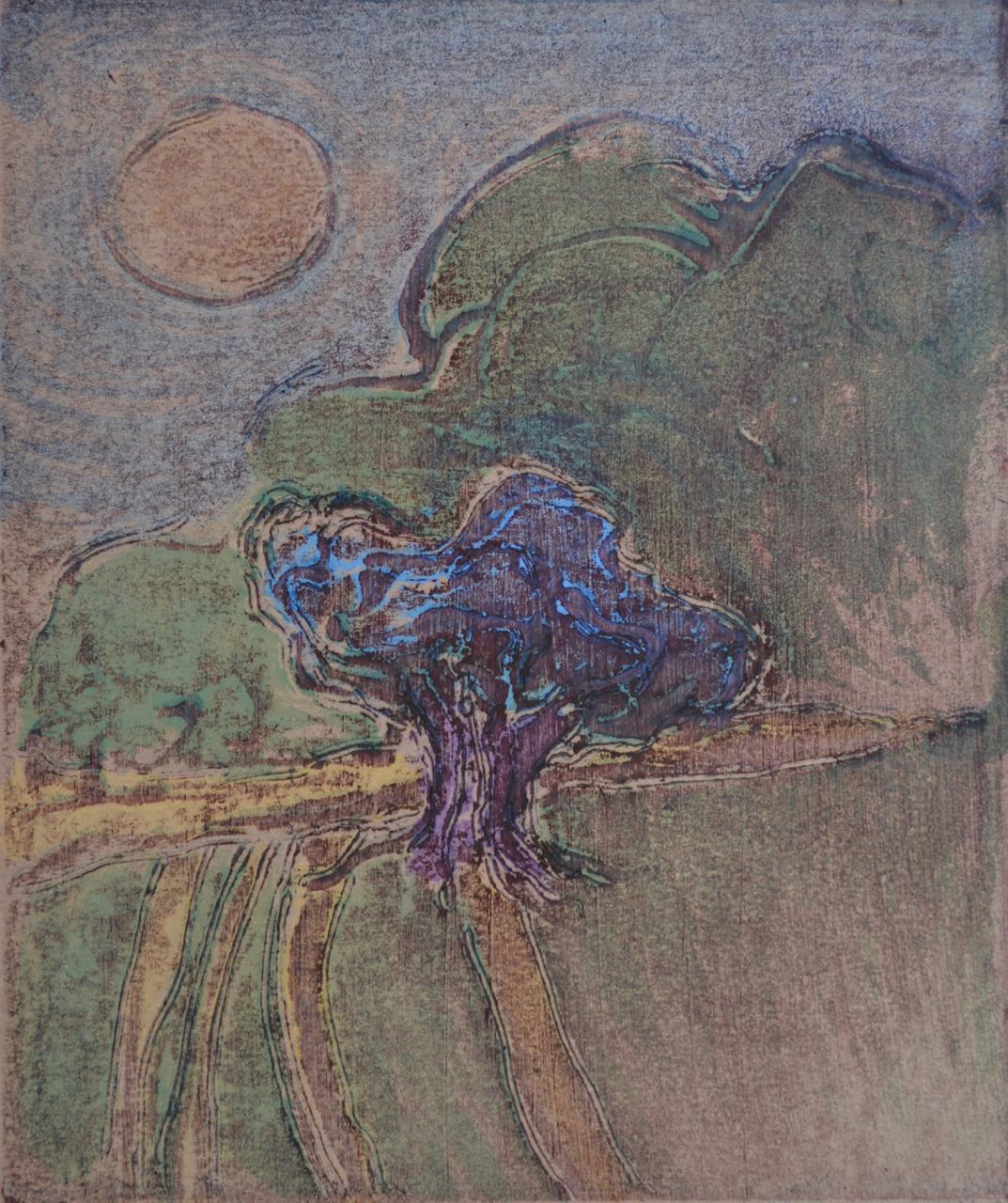 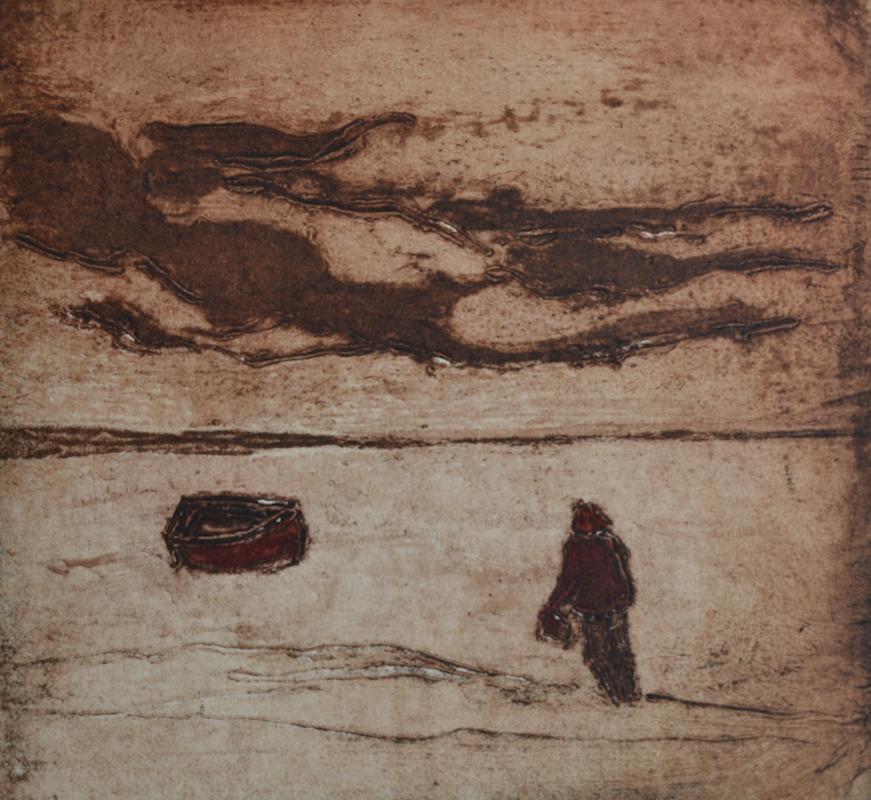 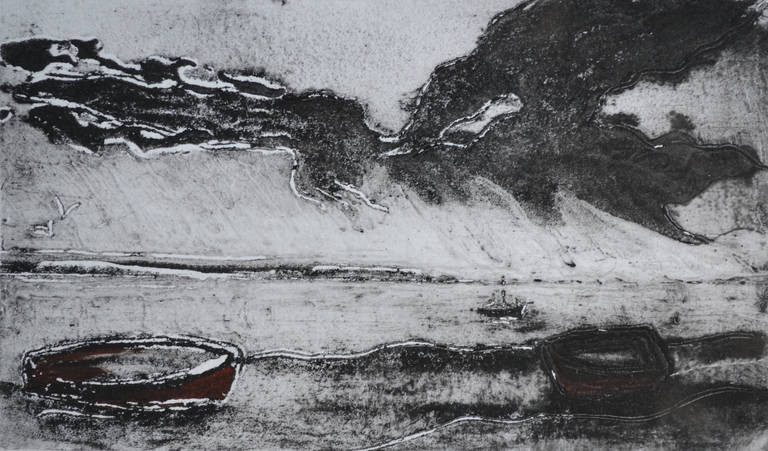 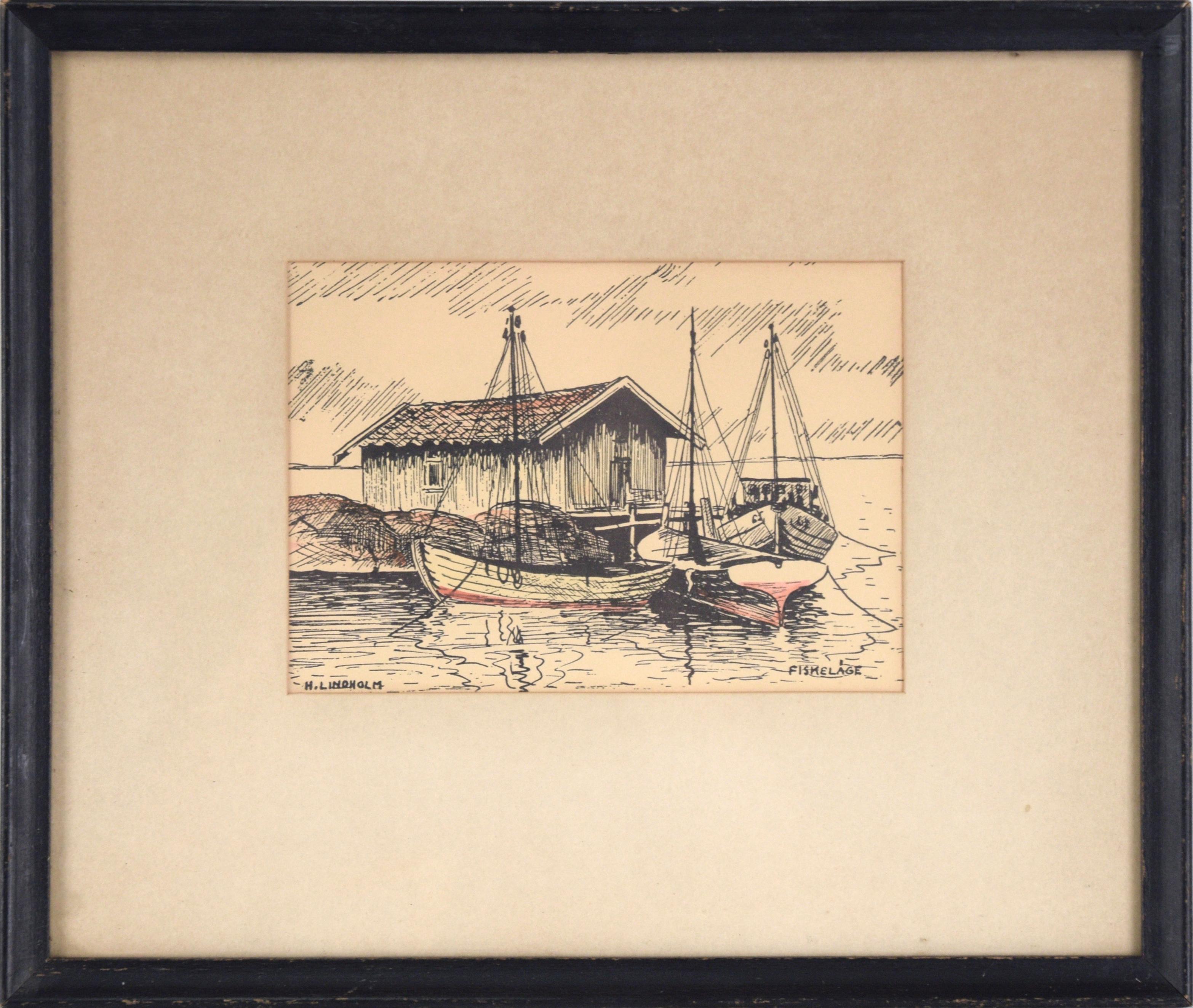 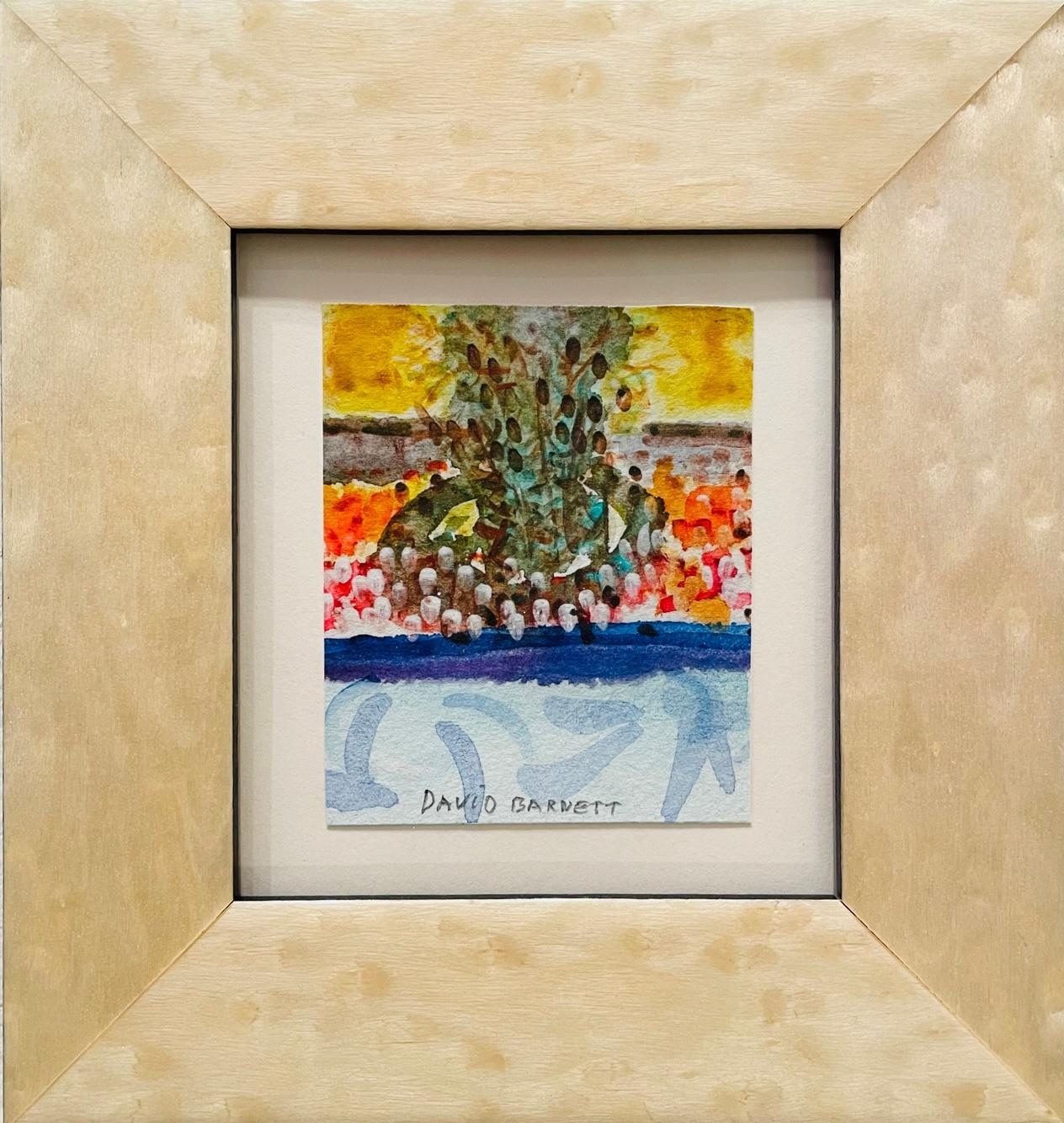 KARL YENS (1868 – 1945) (FLOWERS) 1919 Color monotype signed, dated and annotated: “monotype 1919.” 17 ½” x 11 ½” Monotypes are unique works of art that fall between printmaking and painting. The image is painted onto a plate and then printed though a press. The resulting transfer of the image to paper is unique. THIS MONOTYPE - was illustrated in the groundbreaking exhibition “Singular Impressions” held at the Smithsonian American Art Museum, 1997.. The Exhibition and accompanying catalog by Print Curator JoAnn Moser was the most comprehensive study ever done on the history of the American monotype.

Karl Yens was born in Altona, Germany, on January 11, 1868. He later studied with Max Koch in Berlin and with Benjamin Constant and Jean-Paul Laurens in Paris. He was active as a muralist in Germany and Edinburgh, Scotland, before coming to the U.S. in 1901. During the first decade in his adopted country, he fulfilled mural commissions in NYC and Washington, D.C. After settling in southern California in 1910, Yens was active in Los Angeles and Pasadena before moving to Laguna Beach in 1918. His studio still stands there on South Coast Highway near Ruby Street. Yens died there in 1945. A versatile painter, his oeuvre includes portraits, still lifes, landscapes, genre subjects and many studio figure studies. Equally facile with oil and watercolor, his work is distinguished by its bold, colorful and decorative style. 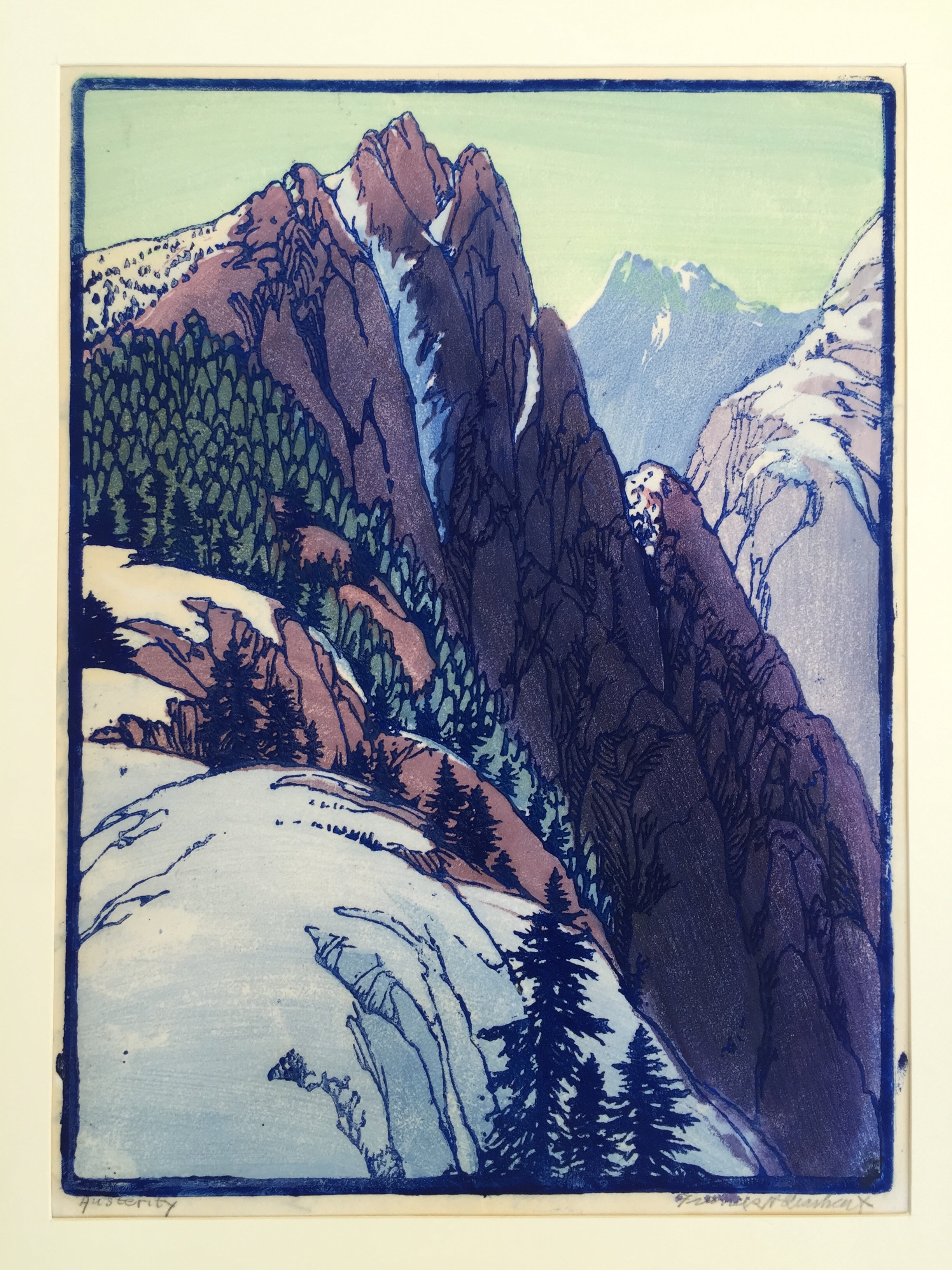 About the Seller
5.0
Located in Santa Monica, CA
Recognized Seller
These prestigious sellers are industry leaders and represent the highest echelon for item quality and design.
Platinum Seller
These expertly vetted sellers are 1stDibs' most experienced sellers and are rated highest by our customers.
Established in 1977
1stDibs seller since 2016
201 sales on 1stDibs
Typical response time: 1 hour
Associations
International Fine Print Dealers Association
More From This Seller

Corkscrew Willows with Stairs - Hand Colored Drypoint Etching California Adobe
Located in Soquel, CA
Delicate and detailed etching by Orpha Klinker (American, 1891-1964). At the edge of an old Adobe building, a staircase leads to the second floor. The stucco on the walls of the bui...
Category

$250
"Fiskelage" (Fishing Village) - Hand Colored Seascape LIthograph
Located in Soquel, CA
Serene fishing village by Hannu Lindholm (Finnish, b. 1951). Three sailboats are docked in the harbor. There is a small building on the dock. The scene is rendered with confident str...
Category

David Barnett
"Homage to David Hockney - Sun and Water Spots on My Glasses by the Pool", 2021