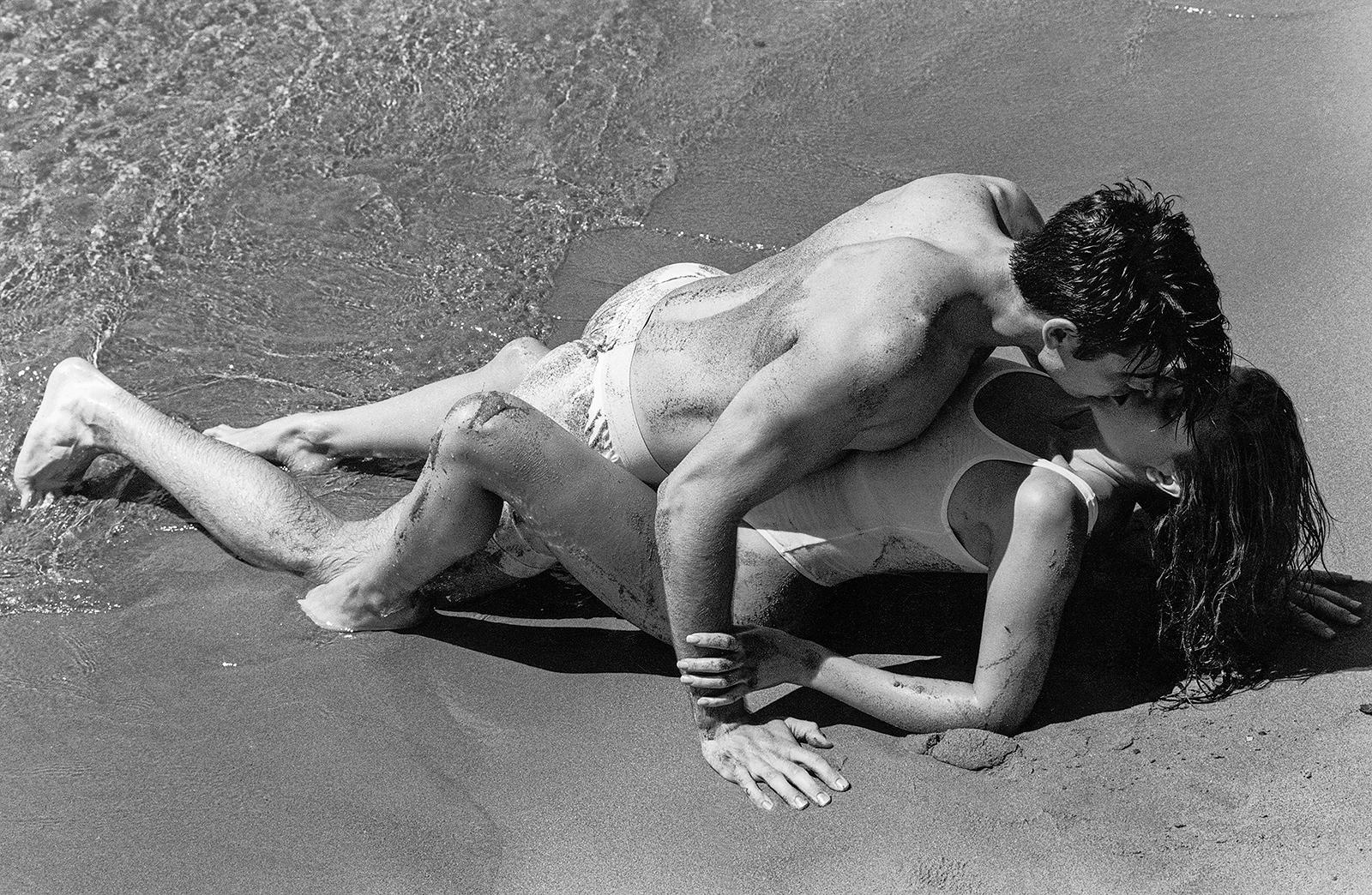 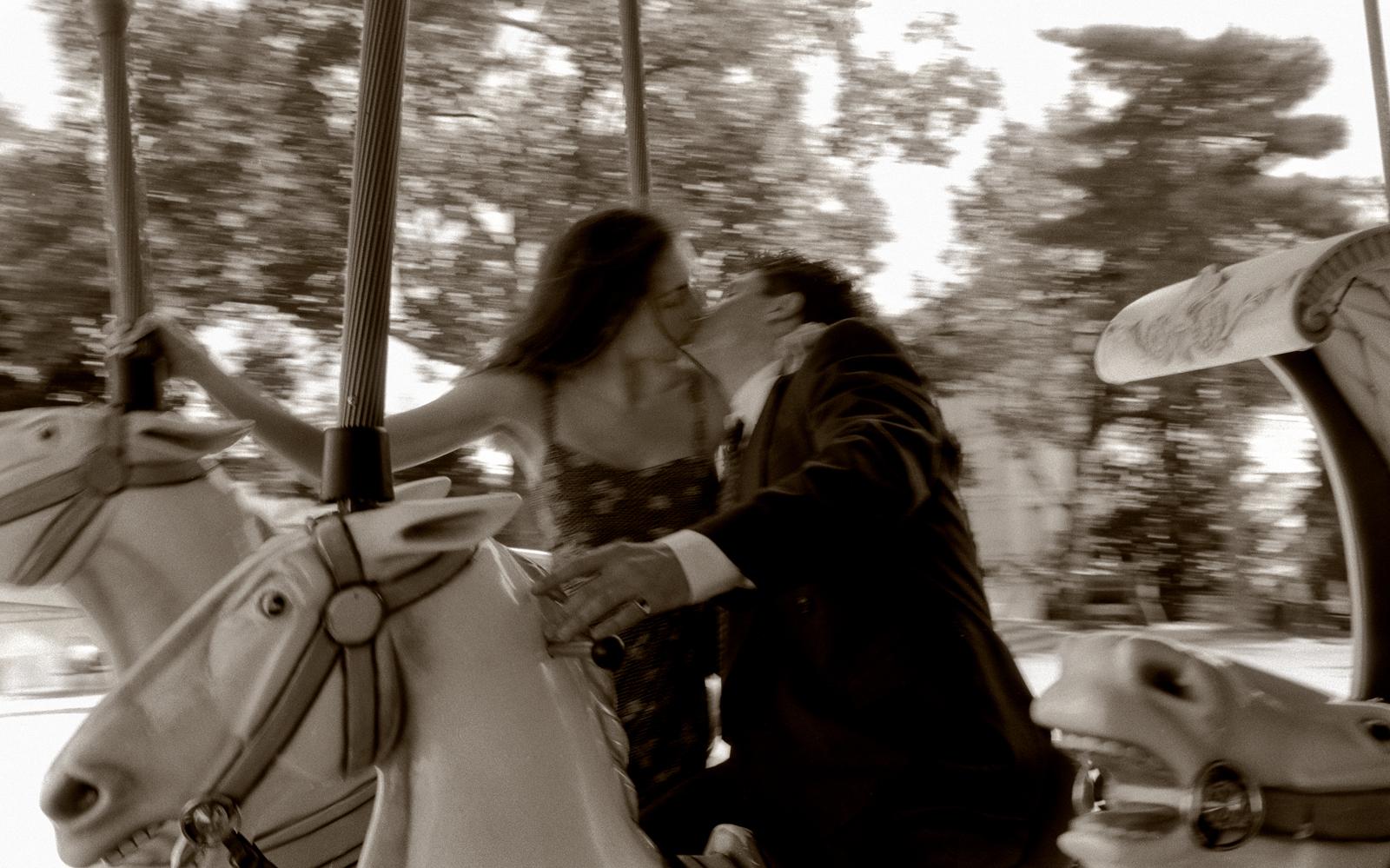 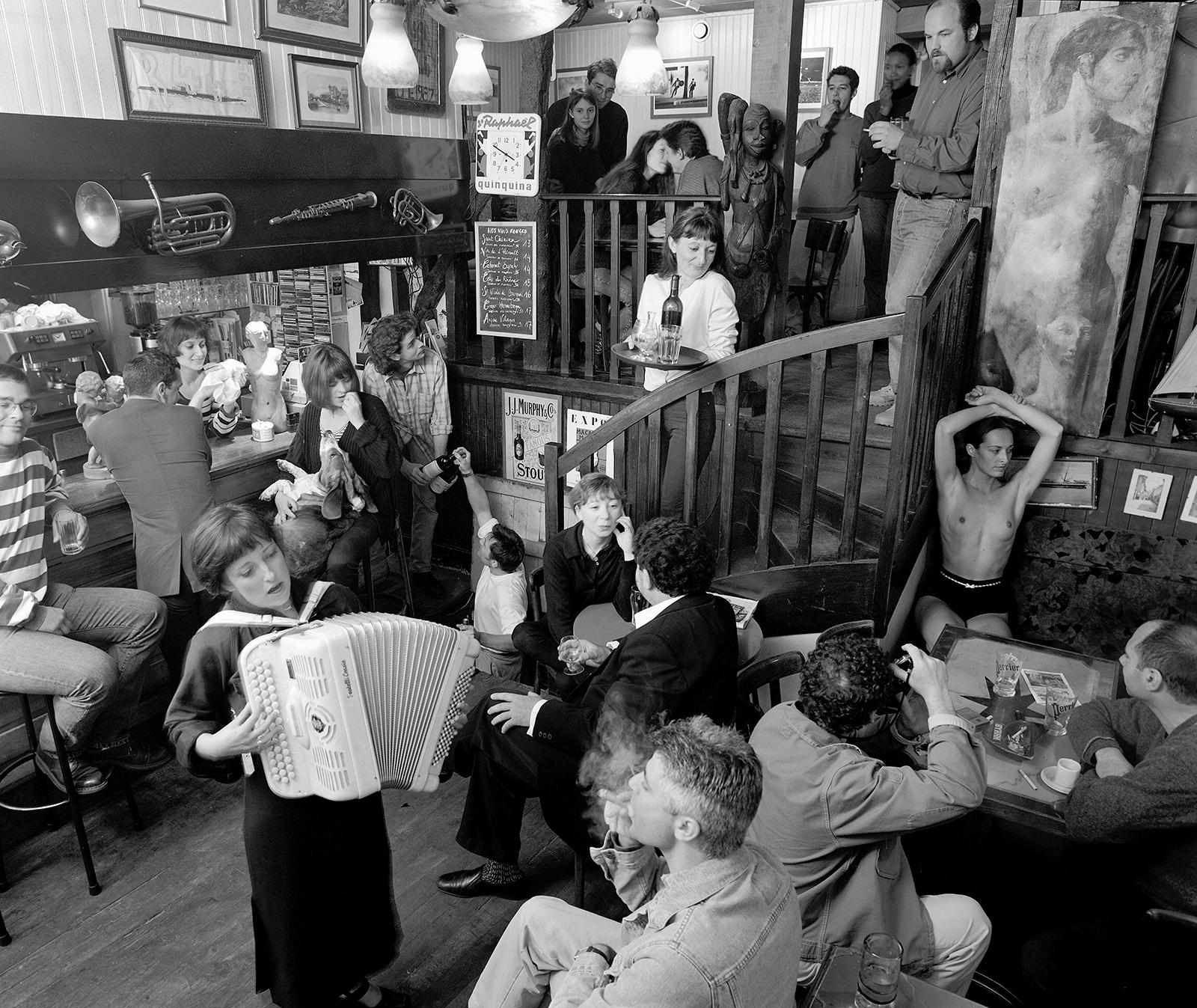 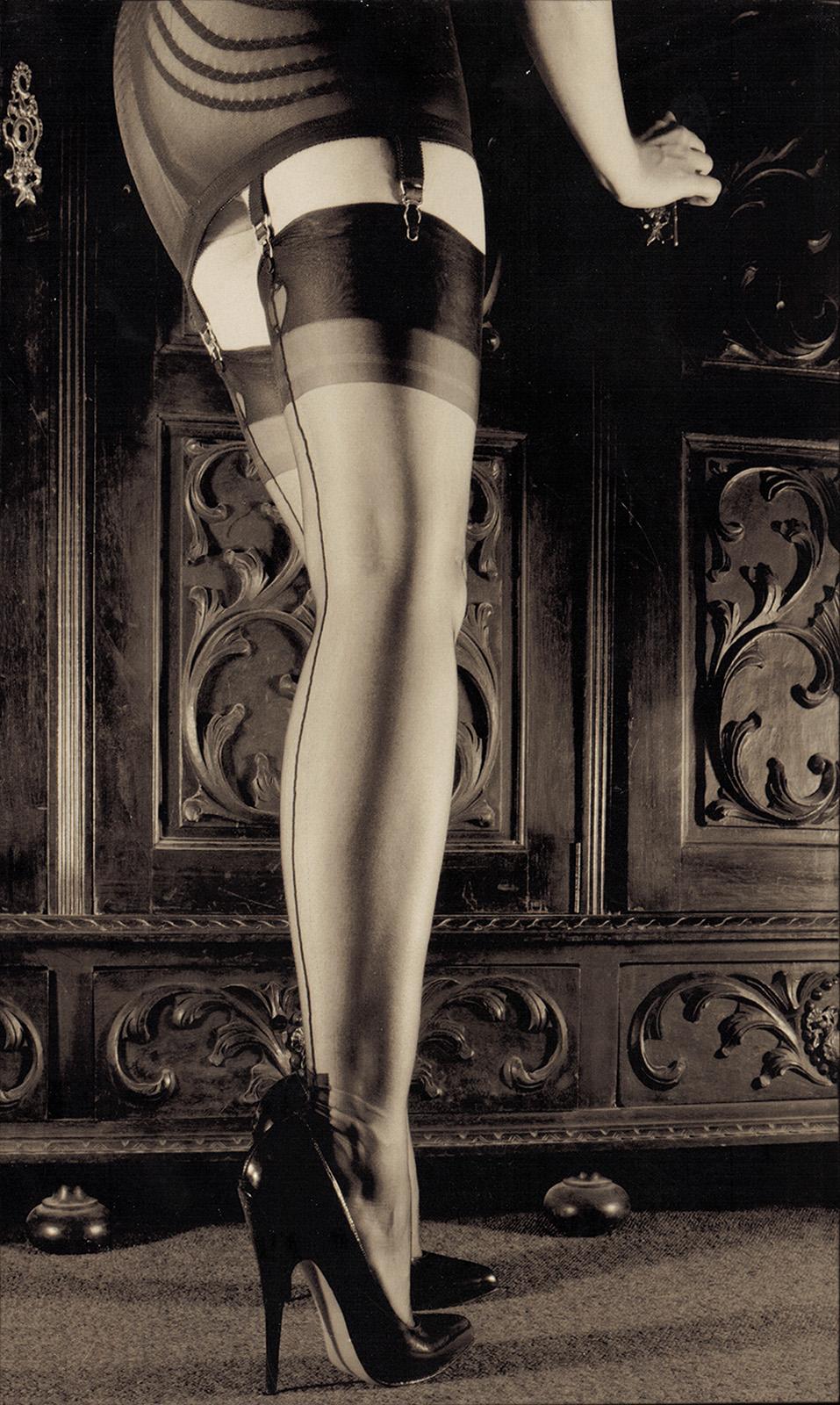 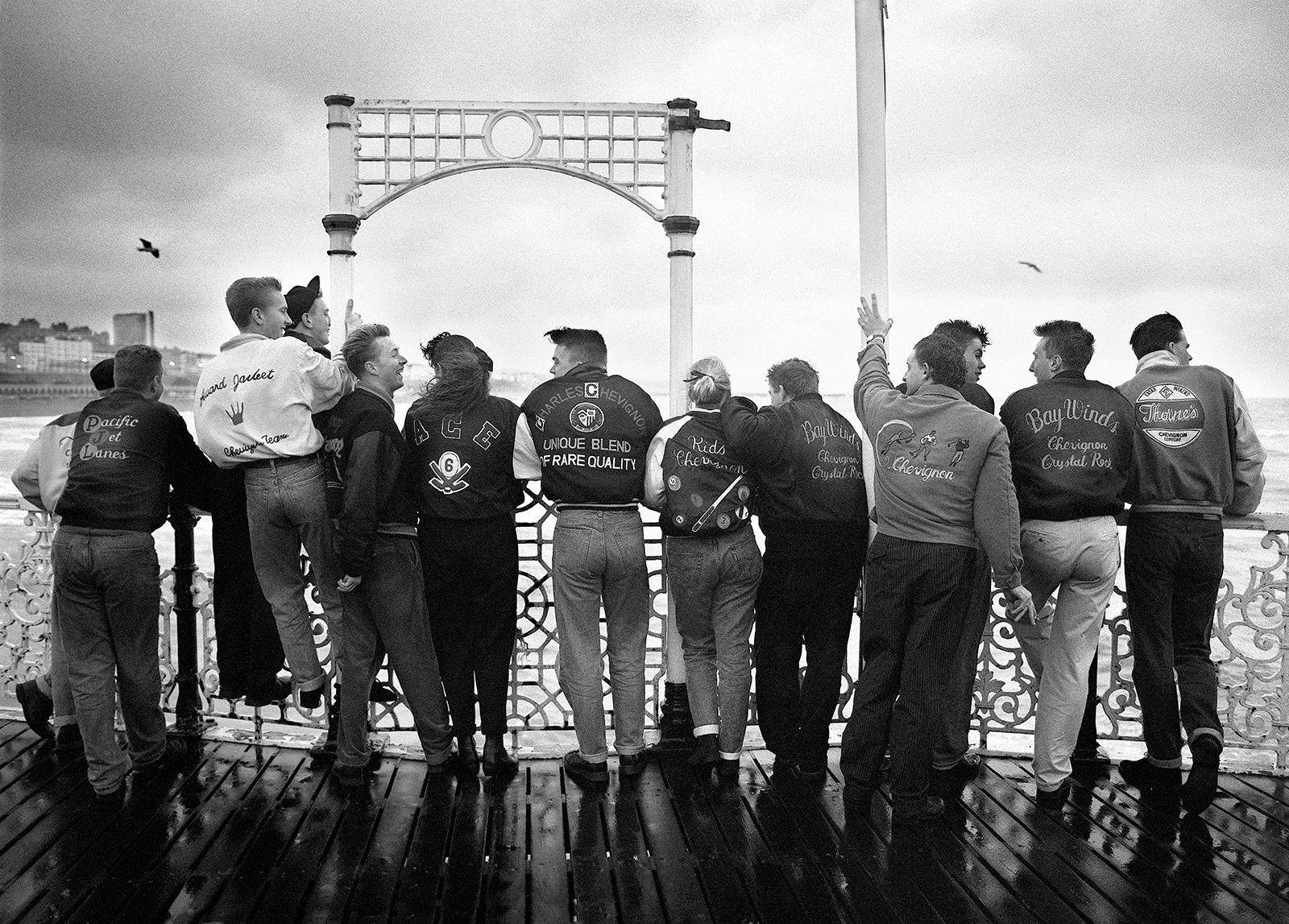 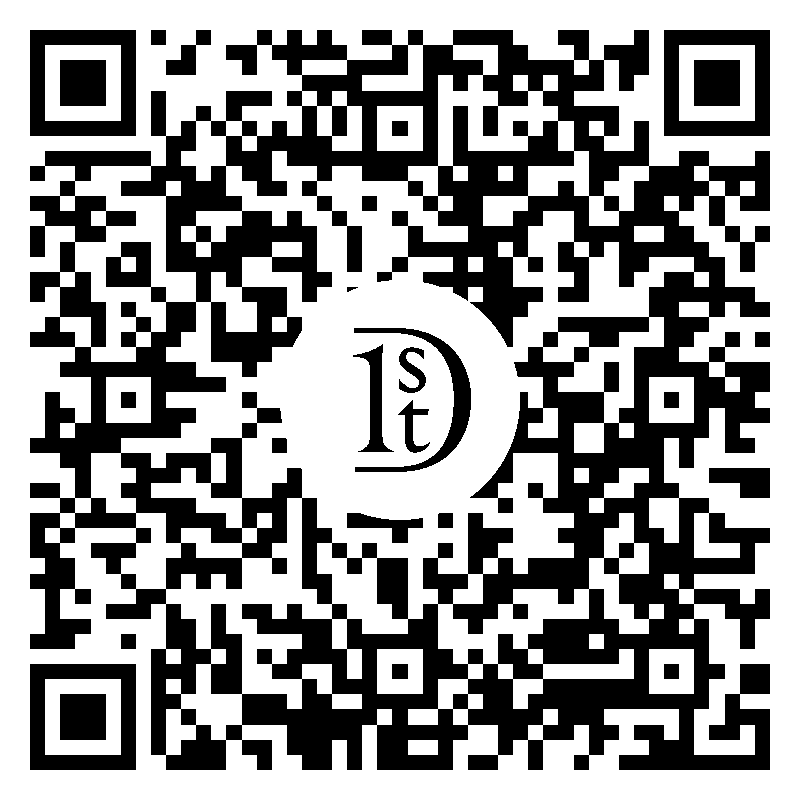 Office Party by Leonard Freed is a 13" x 19" limited-edition photograph. The print #3 of an edition of 5 is signed verso (back of photo) by Brigitte Freed (wife of the photographer) with Freed's Magnum stamp (also verso). Leonard Freed, who enjoyed storytelling, shot the image at a New York City office party in 1966. The black and white photo captures the Mad Men zeitgeist of the 1960s when men wore slim fitted suits and women with coiffed big hair let loose at office Christmas parties. *** Artist’s Bio: Leonard Freed (1929-2006) was an American photographer from Brooklyn, New York. His "Black in White America" series made him known as a documentarian, a social documentary photographer. Freed worked as a freelance photographer from 1961 onwards and as a Magnum photographer Freed traveled widely abroad and, in the US, photographing African Americans (1964-65), events in Israel (1967-68, 1973), and the New York City police department (1972-79). Freed's coverage of the American civil rights movement is well-known as are his photo essays on New York, Italy, Germany, The Kate Series, among others. *** Available at 99Prints NYC an online art marketplace for today’s collector of contemporary art, works on paper, original and limited edition photography. Based in New York City, 99Prints ships worldwide.

Price Upon Request
Hoof It
By David Yarrow
Located in Greenwich, CT
Large Framed 91" x 71" Edition of 7/12 with 3 Artist Proofs Additional size: Standard Framed 69" x 52", AP3 LEFT Amboseli, Kenya 2014 I am flattered that this image of a nineteen-...
Category

Price Upon Request
Father And Son
By David Yarrow
Located in Greenwich, CT
Large Framed 71" x 95" Edition of 3/12 with 3 Artist Proofs Snow Hill, Antarctica 2010 Antarctica is a challenge to photography in a way that is engaging to those that will never h...
Category