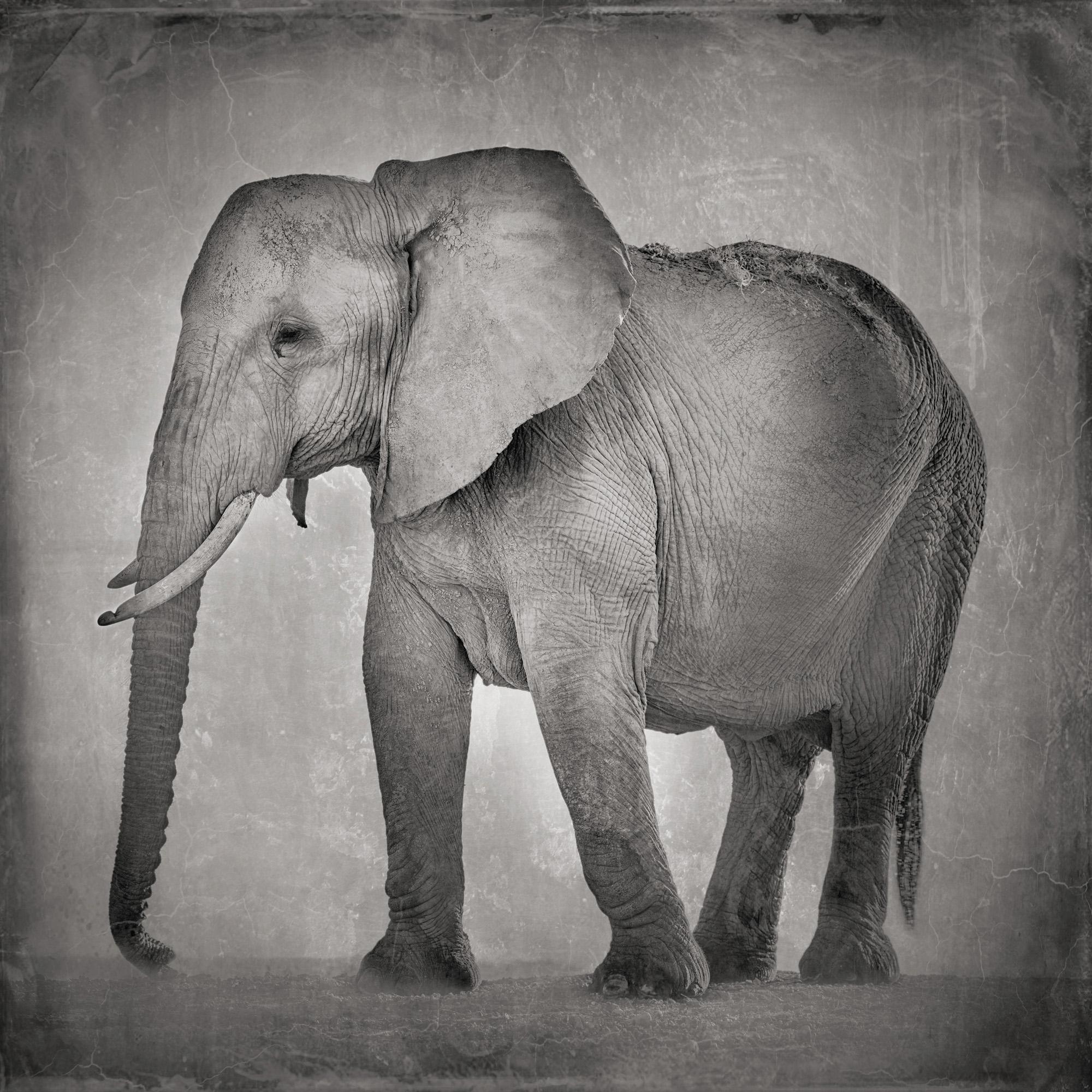 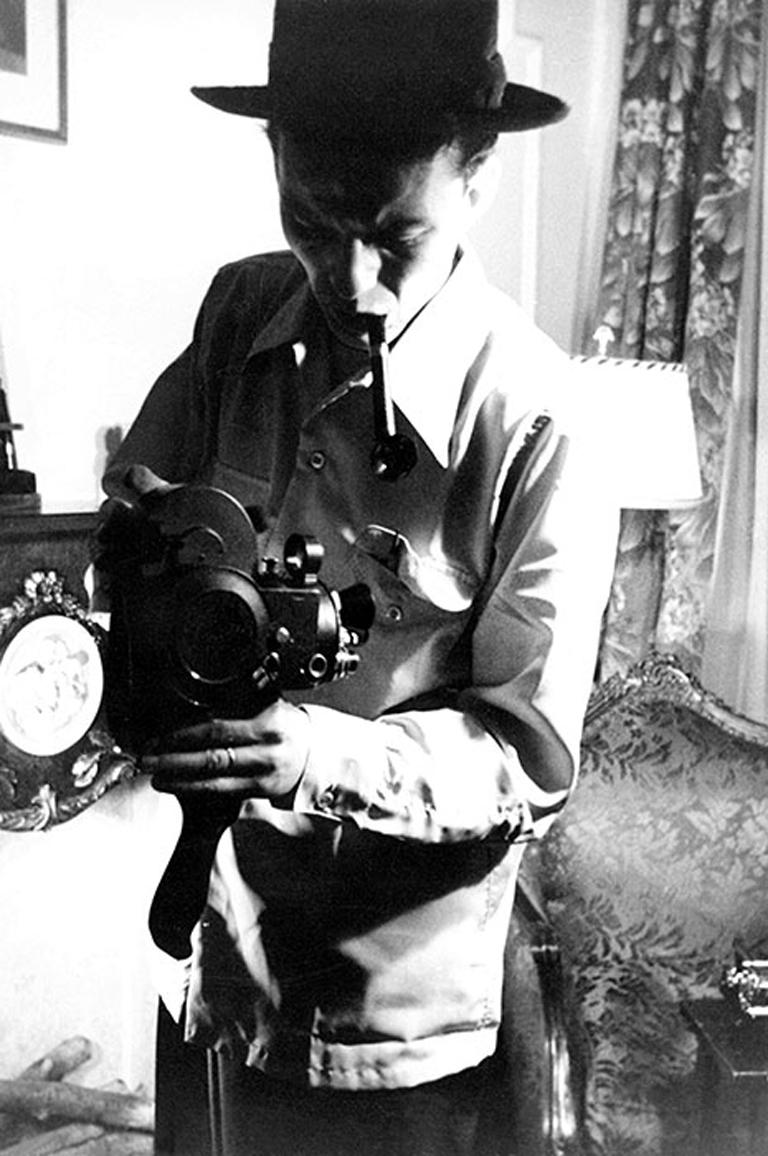 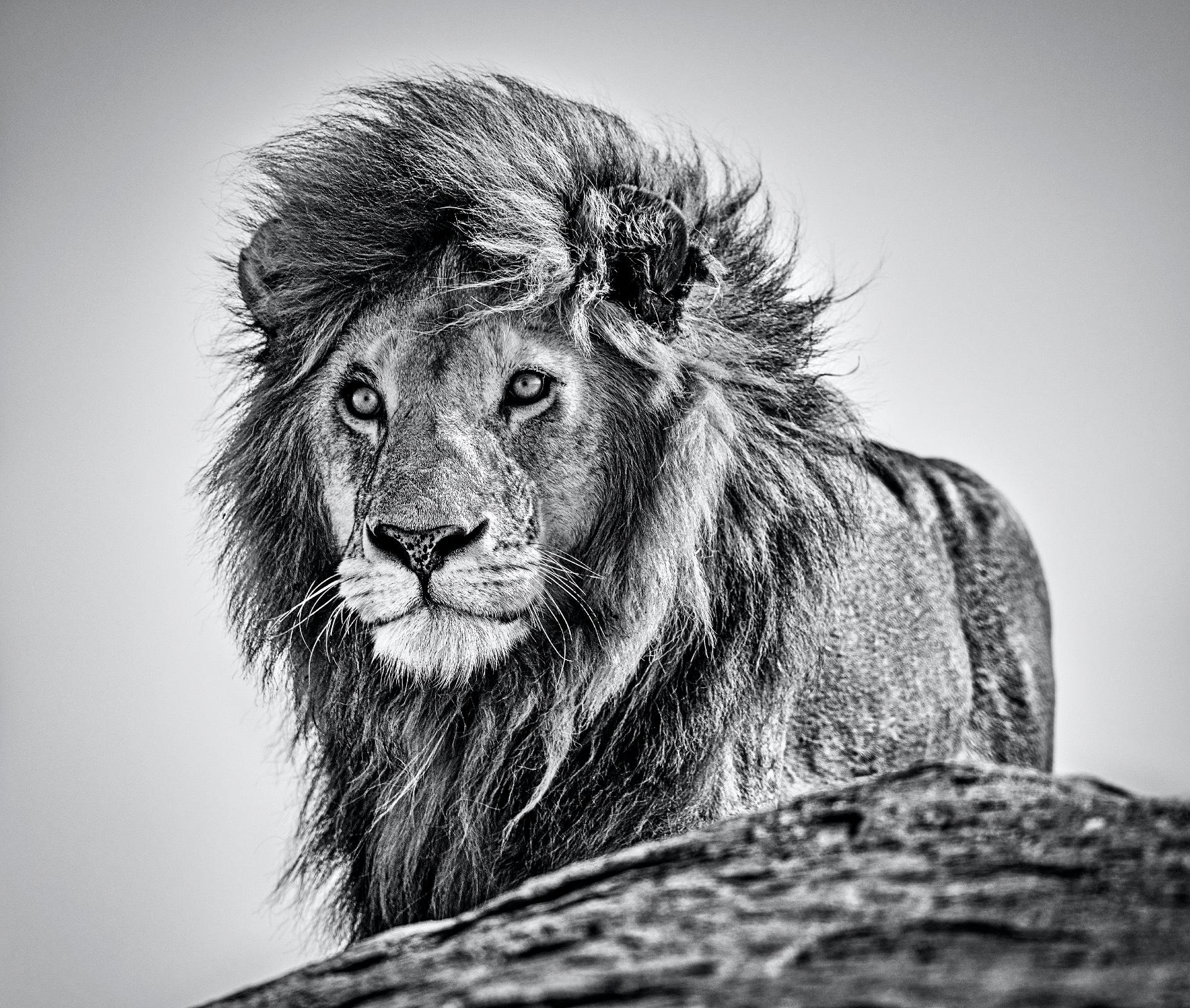 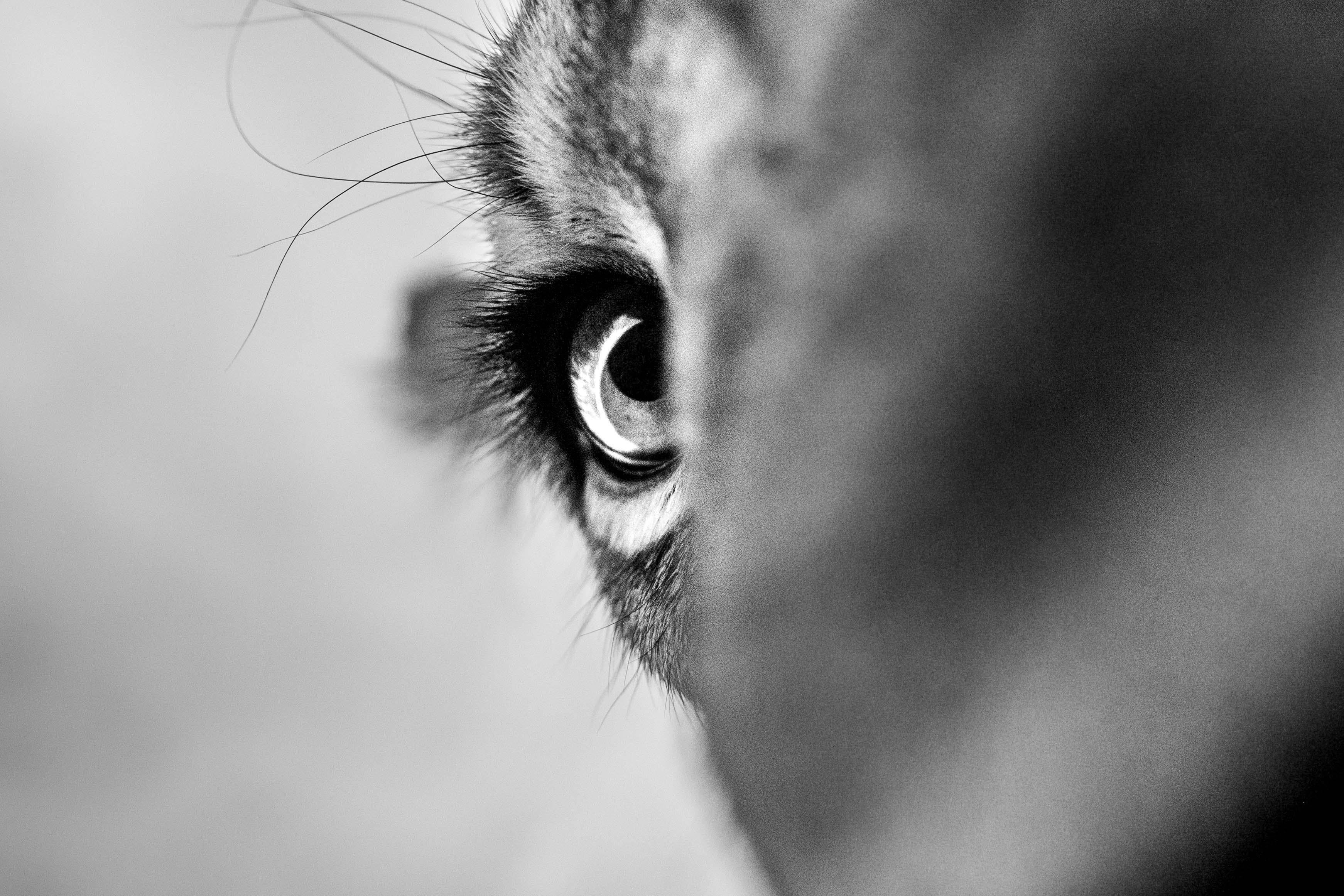 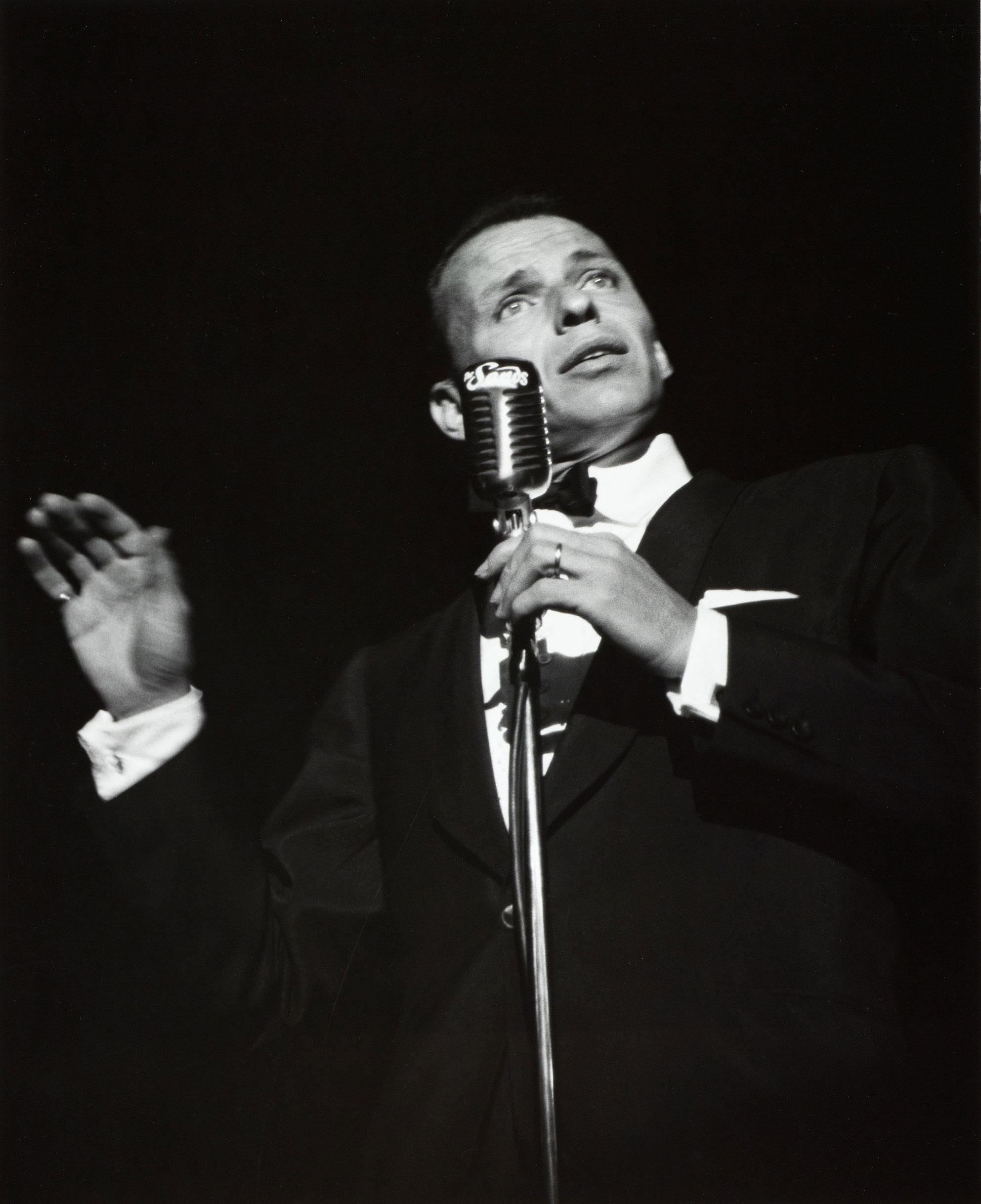 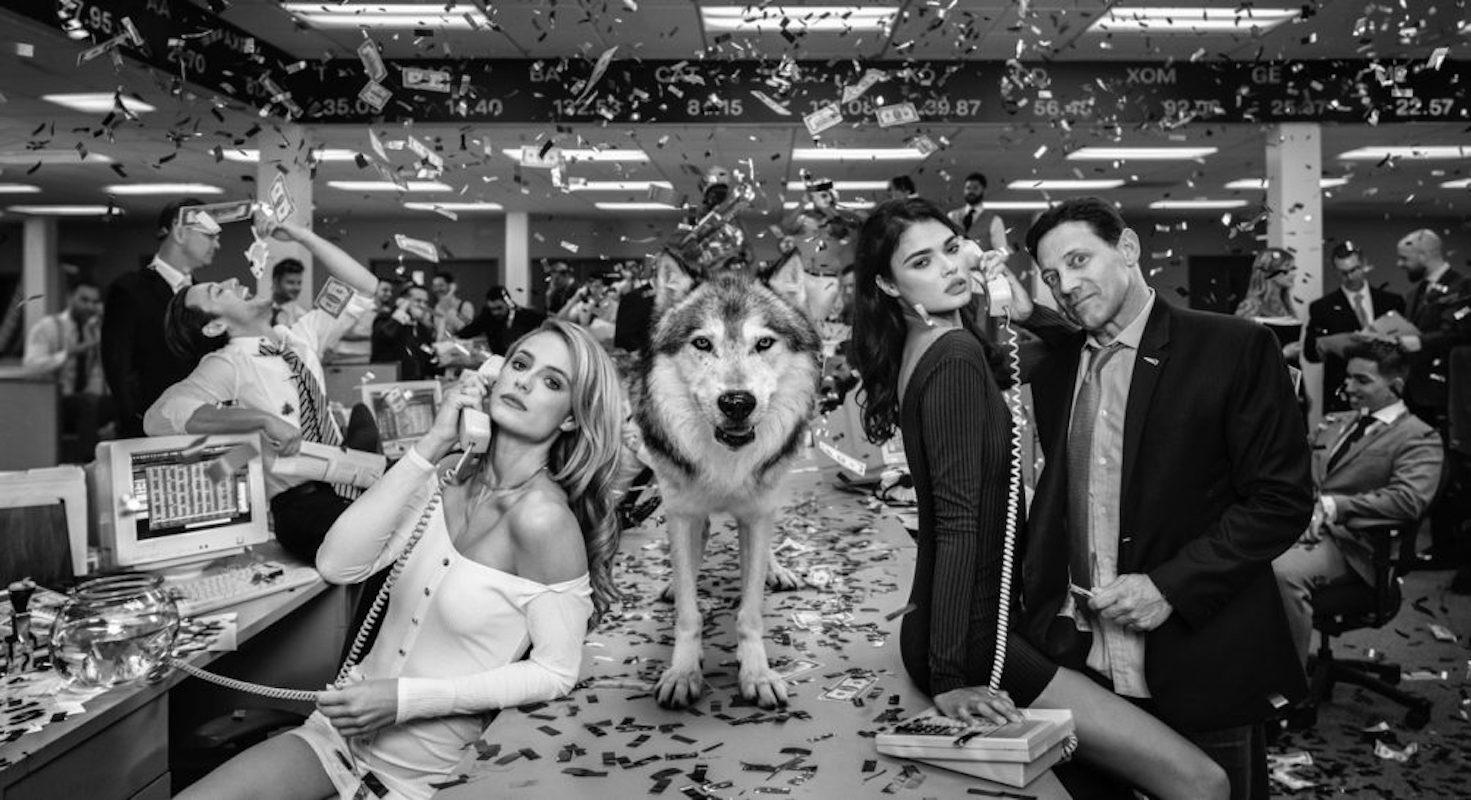 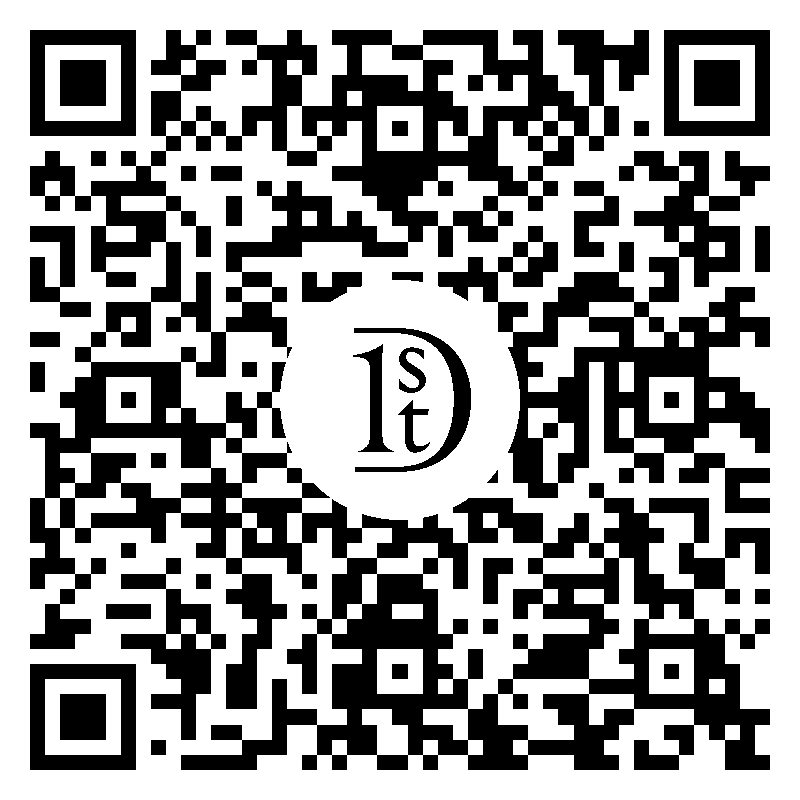 Archival chromogenic print on Hahnemüle Photo Rag Paper Edition of 25 Print size: 15 H x 11.5 W inches Frame size: 25 H x 19 W inches Artist bio: Peter Sorel, Immigrating to the United States in 1959, became one of the film industry's most respected photographers, documenting movie sets and creating stunning poster images for more than 120 films, including "Easy Rider", "One Flew Over the Cuckoo's Nest", "Close Encounters of the Third Kind", "Dune", "L.A. Confidential", "Frida", "Twilight", "Se7en", and "Life of Pi". Working closely with his friend, Academy Award-winning cinematographer, the late Vilmos Szigmond, Sorel established himself as one of the most sought after names in film photography. During the filming of the "Blues Brothers" in Chicago, he fell in love with the city and moved to Chicago in 2008.

1stDibs Buyer Protection Guaranteed
If your item arrives not as described, we’ll work with you and the seller to make it right. Learn more
About the Seller
5 / 5
Located in Chicago, IL
Platinum Seller
These expertly vetted sellers are 1stDibs' most experienced sellers and are rated highest by our customers.
Established in 1986
1stDibs seller since 2016
106 sales on 1stDibs
Typical response time: 1 hour
More From This Seller

David Yarrow
The Leader of the Pack, 2019

Price Upon Request
Gandalf
By David Yarrow
Located in Greenwich, CT
Large Framed 83" x 71" (211 cm x 180 cm) , Edition of 9/12 This white lion, named after Tolkien’s character Gandalf in The Lord of the Rings, is one of the most formidable lions wit...
Category

$2,500
Muscle Boy, New York City, Portrait of African American Children in Harlem
By Leonard Freed
Located in New york, NY
Muscle Boy, Harlem, 1963 is a 19" x 13" limited edition print (number 14 of 15) by Leonard Freed. The photograph is signed verso (back of photo) by Brigitte Freed (wife of the photo...
Category

$3,000
Frank Sinatra "The Boss"
By Terry O'Neill
Located in Greenwich, CT
Terry O’Neill is one of the world’s most collected photographers with work hanging in national art galleries and private collections worldwide. From presidents to pop stars he has ph...
Category