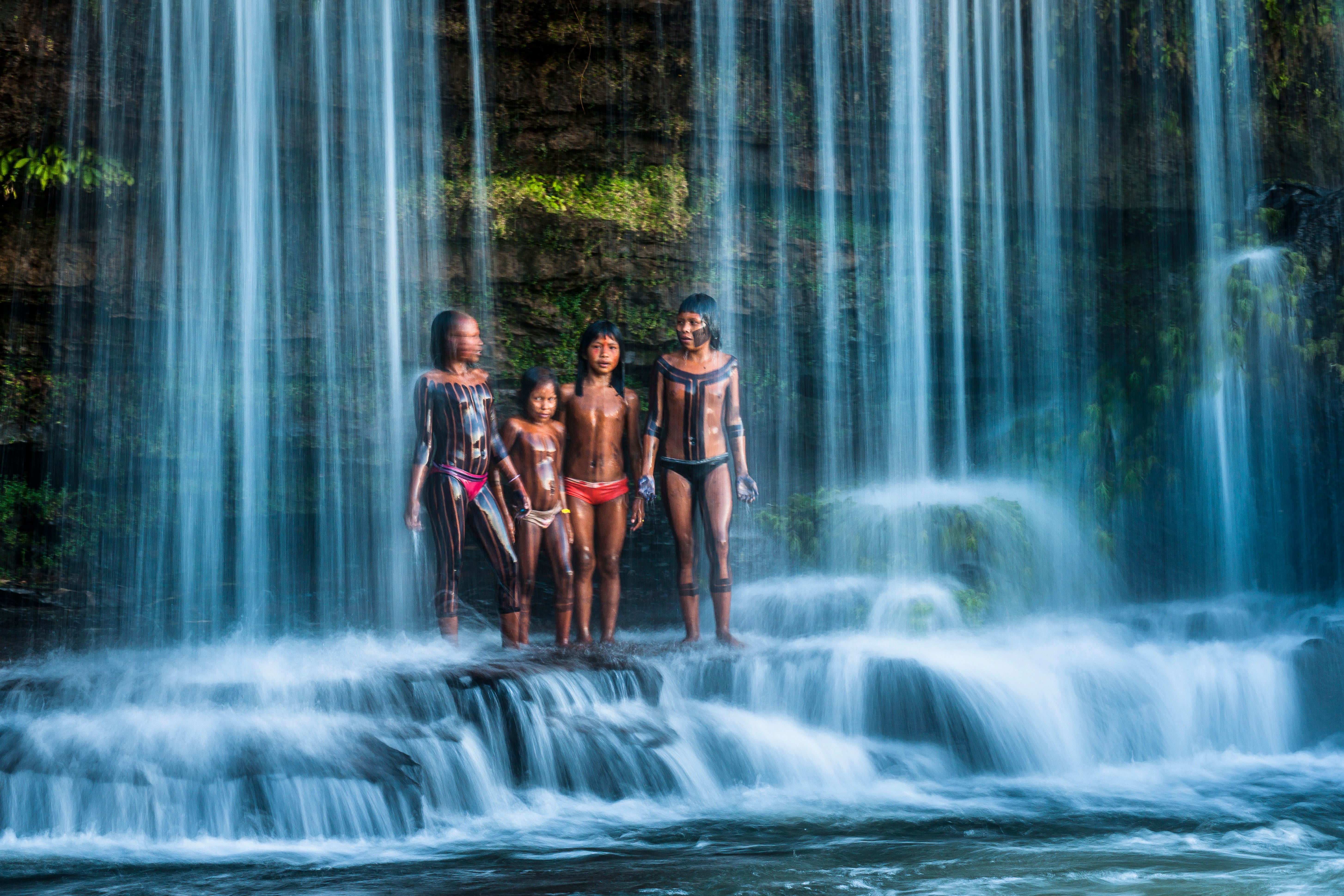 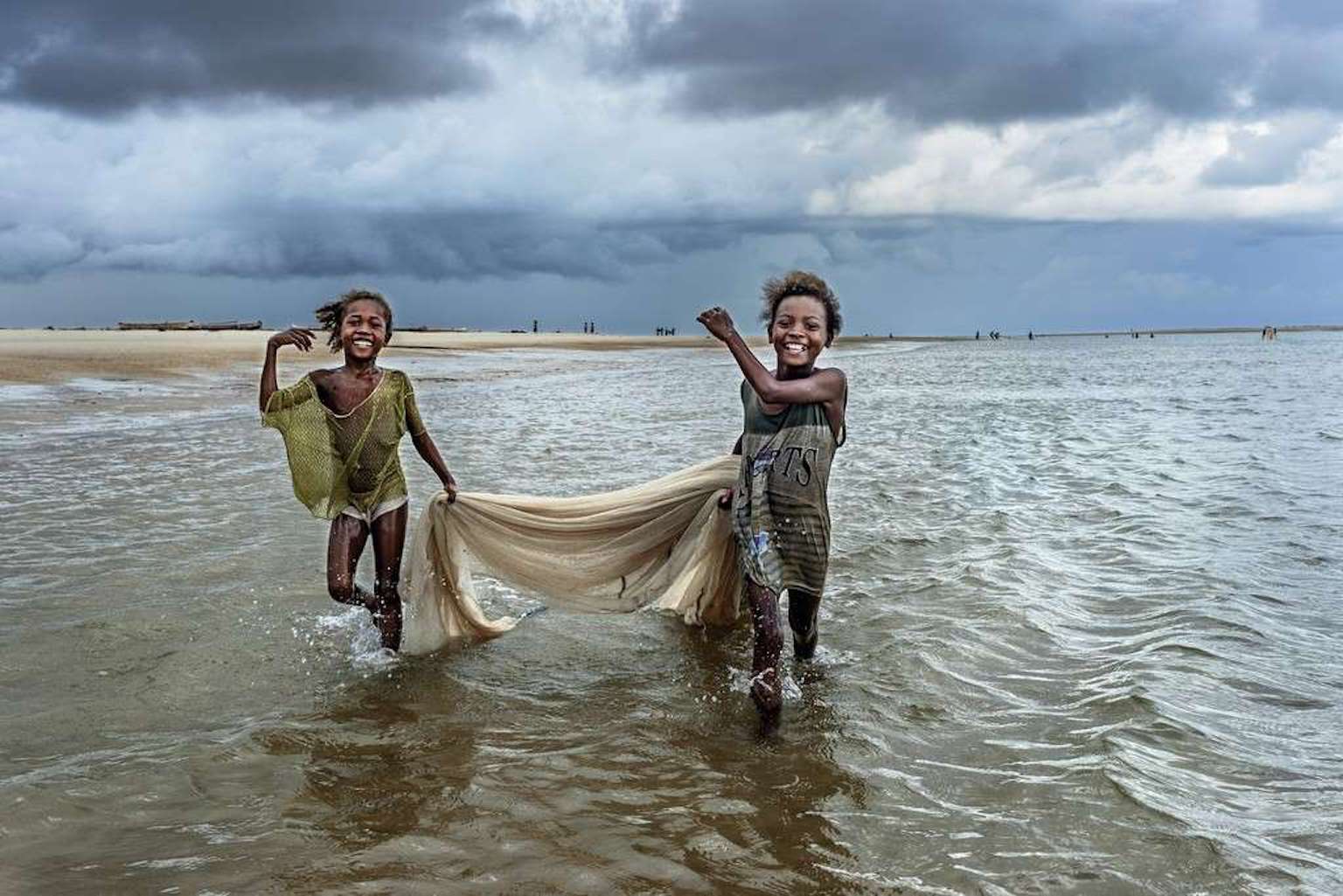 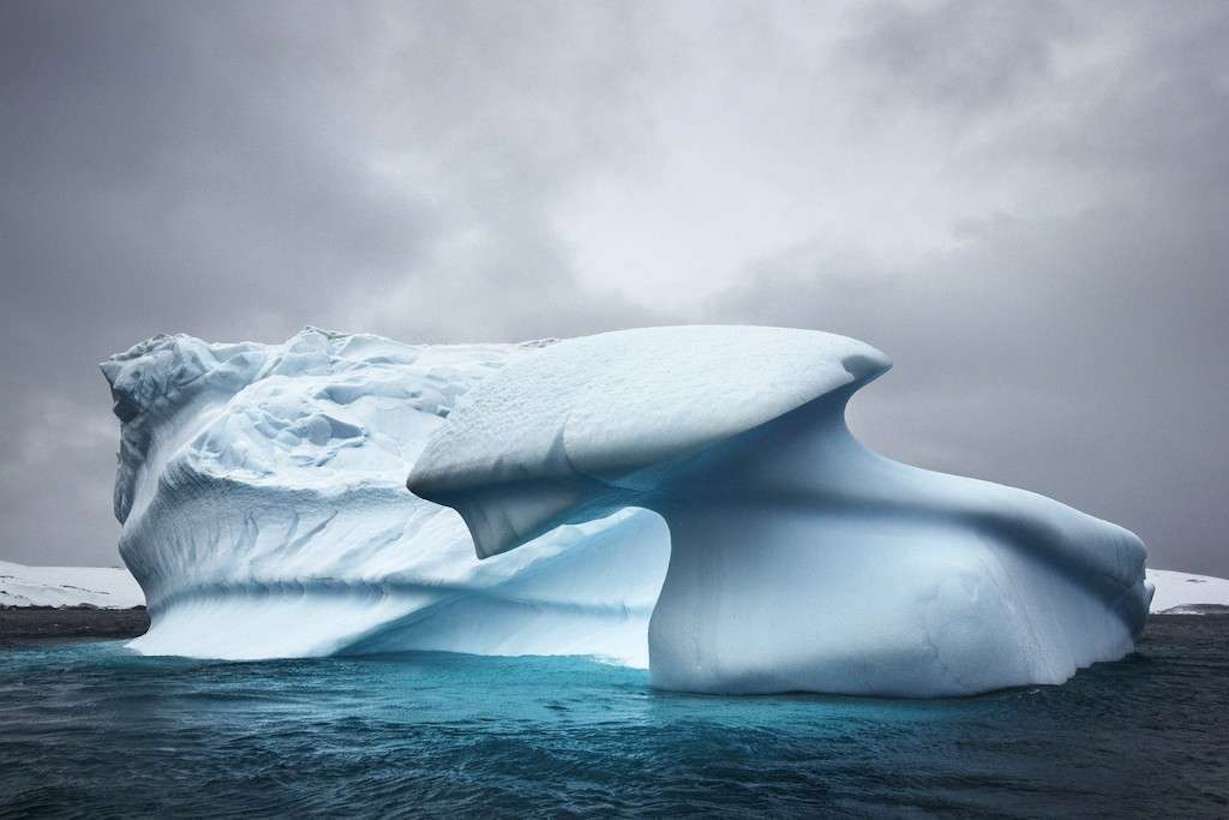 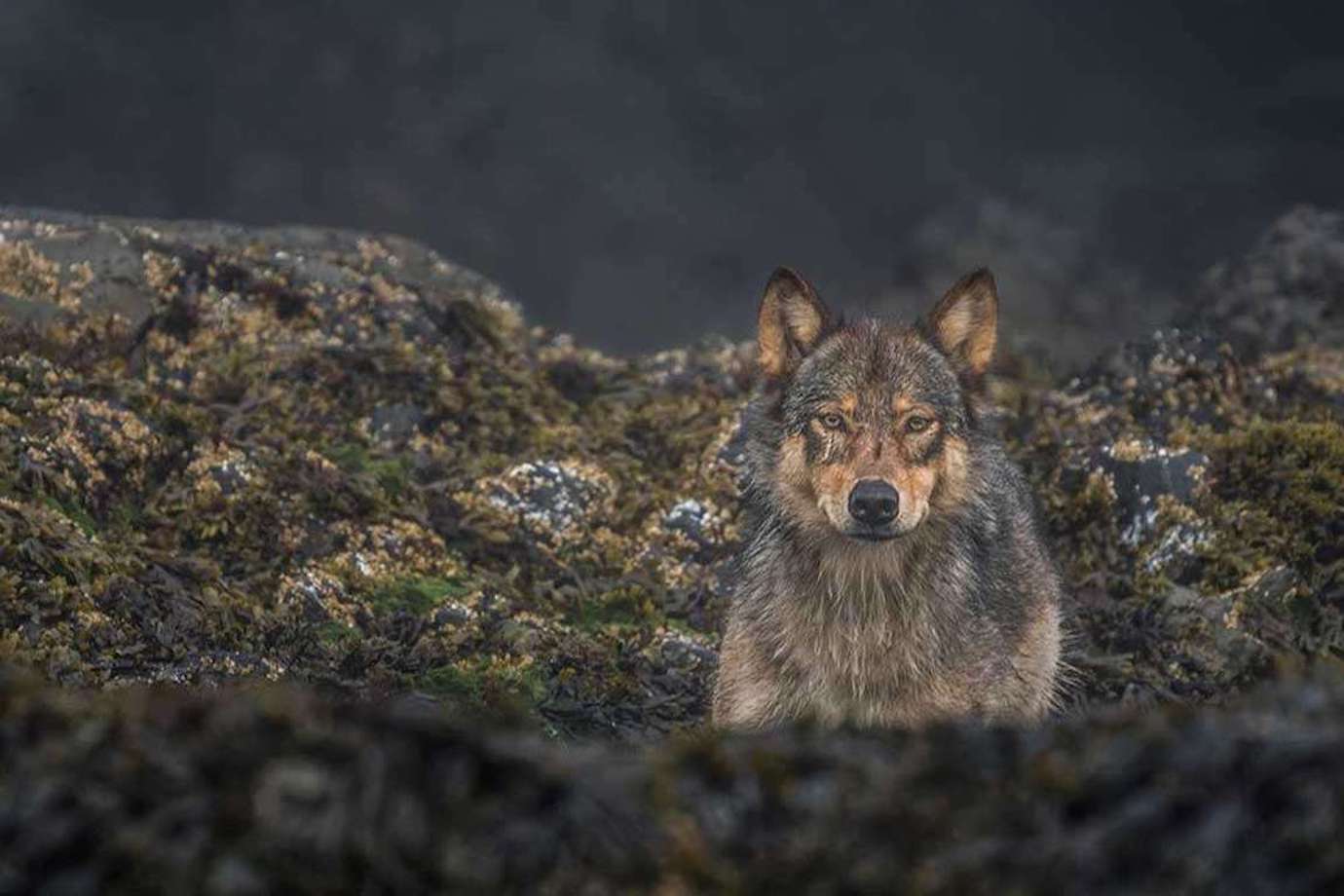 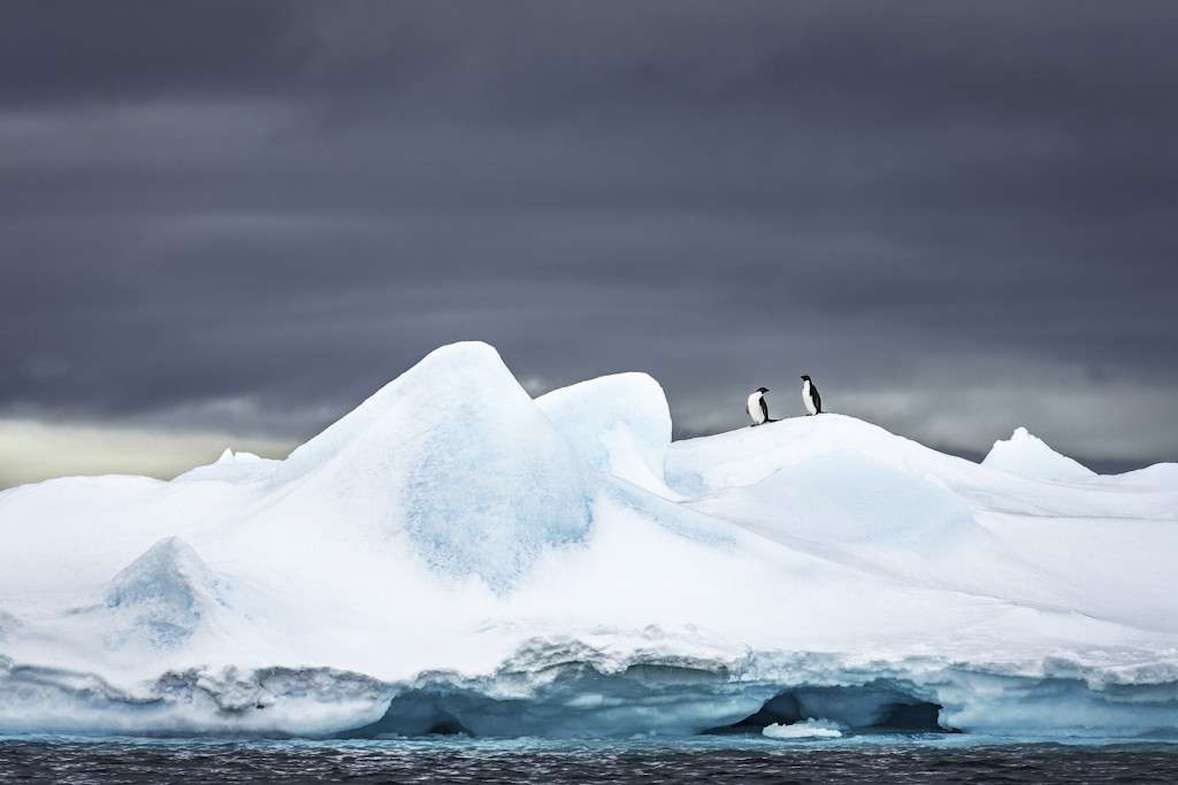 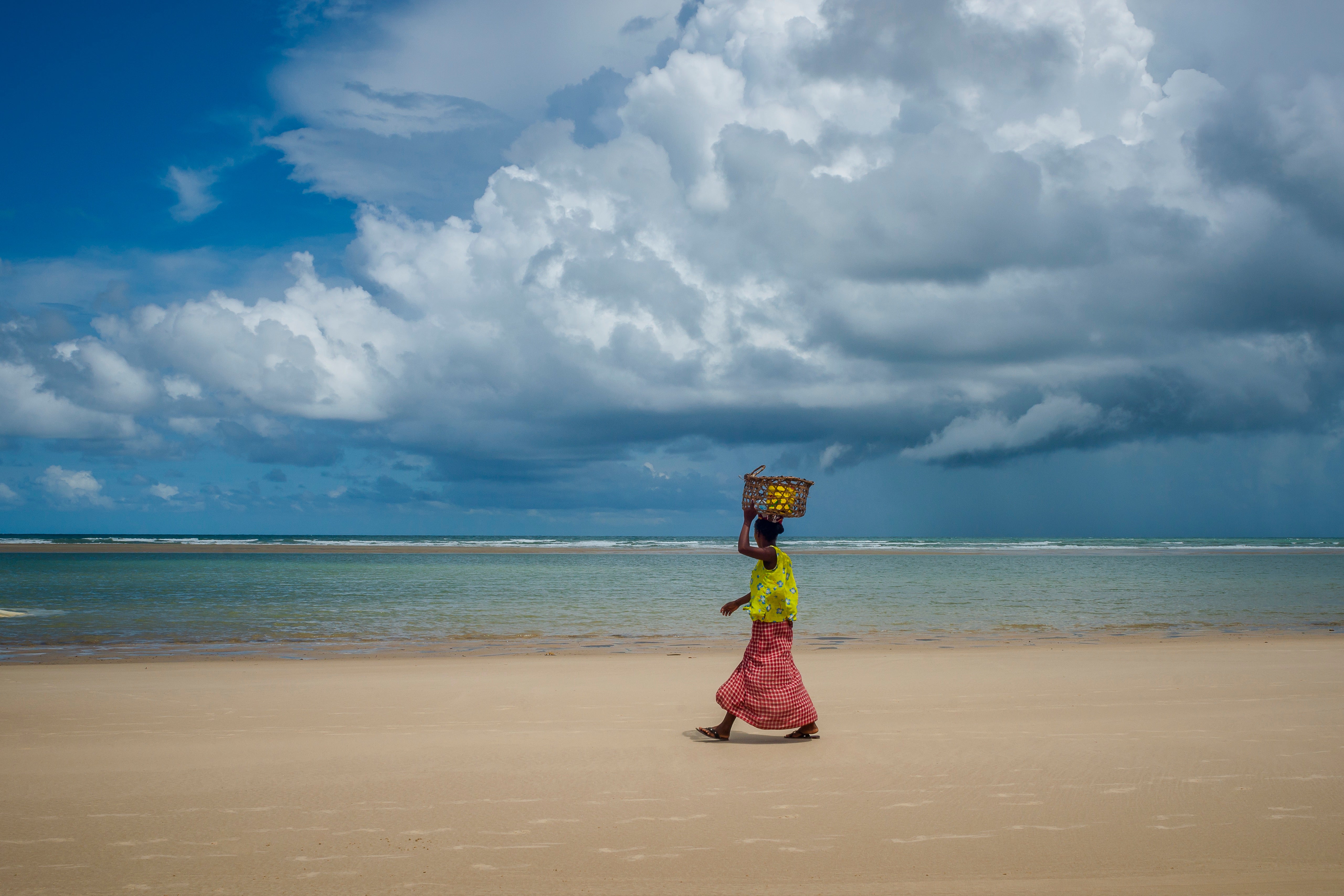 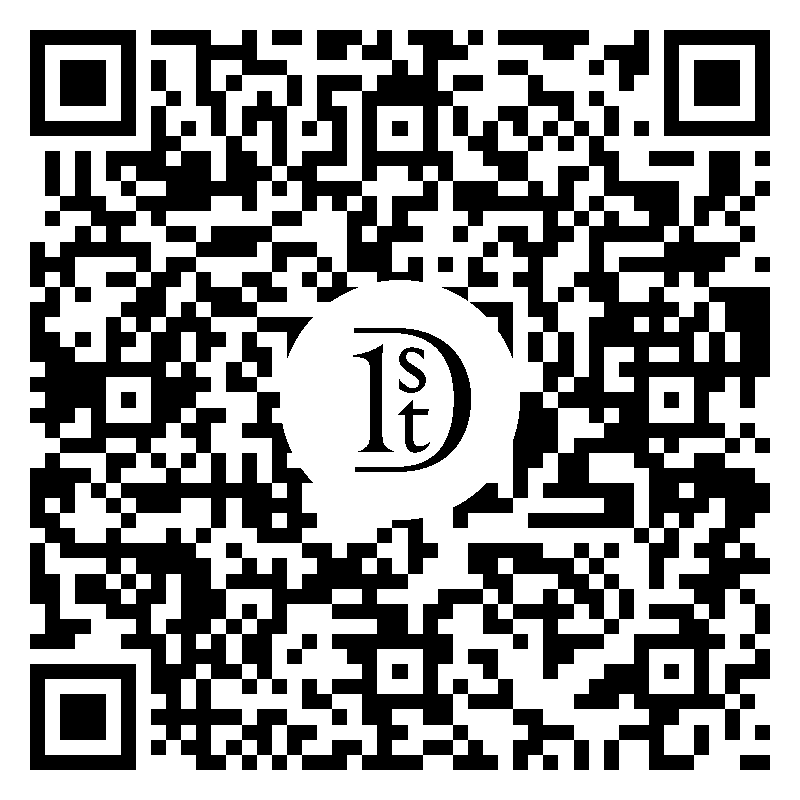 "Lady with the Goose II" Yunnan Province, China 2006. Available sizes: 30 x 20 in / Edition of 6 48 x 32 in / Edition of 6 Archival Pigment Print printed on Hahnemühle Photo Rag Paper with deckled edges. Cristina Mittermeier Biography: "Whim and humor are two of the qualities I look for in an image. I photographed this Lisu woman from one of the Tibetan minorities in China, as she took her pet goose for a walk in a street market in the southwestern corner of China. The image, made with an old single reflex Yashica camera, always makes me smile." -Cristina Mittermeier A virtuous mind and voice in conservation photography and one of the most influential female photographers in the world, Cristina Mittermeier began her career as a Marine Biologist working in her native Mexico. For the past twenty-five years, she has dedicated herself to inspiring a global audience to care about the delicate balance between human well-being and healthy ecosystems. Cristina's work has exhibited at the Oceanographic Museum of Monaco, The Miller Gallery in Cincinnati, The Paul Nicklen Gallery in New York, Xposure in the UAE , Art Basel Miami, Terras de Salitre/Mar de Mares Festival in Santiago, The Museum of Plastic Pop-Up in New York, The United Nations Headquarters in association with Disney and Girl Up, and at Fotografiska in Stockholm, Sweden. Cristina is the co-founder of SeaLegacy, the founder and former president of the International League of Conservation Photographers, a board member for the WILD Foundation, an advisor on two major Conservation International programs, an esteemed public speaker, and a recipient of multiple internationally recognized awards for her photography. In 2016, Cristina received the Imaging Award for Photographers who Give Back and in 2018 was acknowledged as a National Geographic Adventurer of the Year. She is the editor of 26 conservation photography books and her Fine Art Coffee Table book, Amaze, is in its second printing. Today, Cristina is the Co-founder of the conservation society, SeaLegacy, a National Geographic contributing photographer, a Sony Artisan of Imagery and the editor of 26 coffee table books on conservation issues. She is the first female photographer to reach 1M followers on Instagram and was a 2018 National Geographic Adventurer of the Year. She is acknowledged as one of the most Influential Women in Ocean Conservation in 2018 by Ocean Geographic, and The Men's Journal recently named her as one of the 18 Most Adventurous Women in the World. Cristina is a pioneer in the use of powerful and emotive imagery to propel conservation efforts. Born in Mexico, Cristina is a marine biologist, photographer, and writer who specializes in issues surrounding fisheries and indigenous cultures.

Diamond Seller
These expertly vetted sellers are 1stDibs' most experienced sellers and are rated highest by our customers.
Established in 1986
1stDibs seller since 2016
96 sales on 1stDibs
Typical response time: <1 hour
More From This Seller

Roxanne Lowit
Kate Moss with Fag - portrait of the supermodel and fashion icon, 1994

Guido Argentini
Asleep until we fall in love.Two-part portrait of a model and a Asian neon sign

Ellen von Unwerth
Madonna - portrait of the star and icon of music, 2014