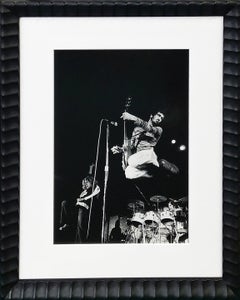 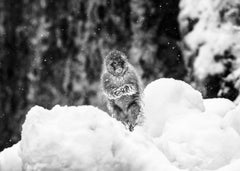 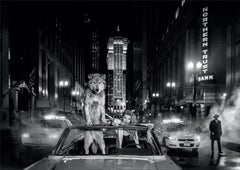 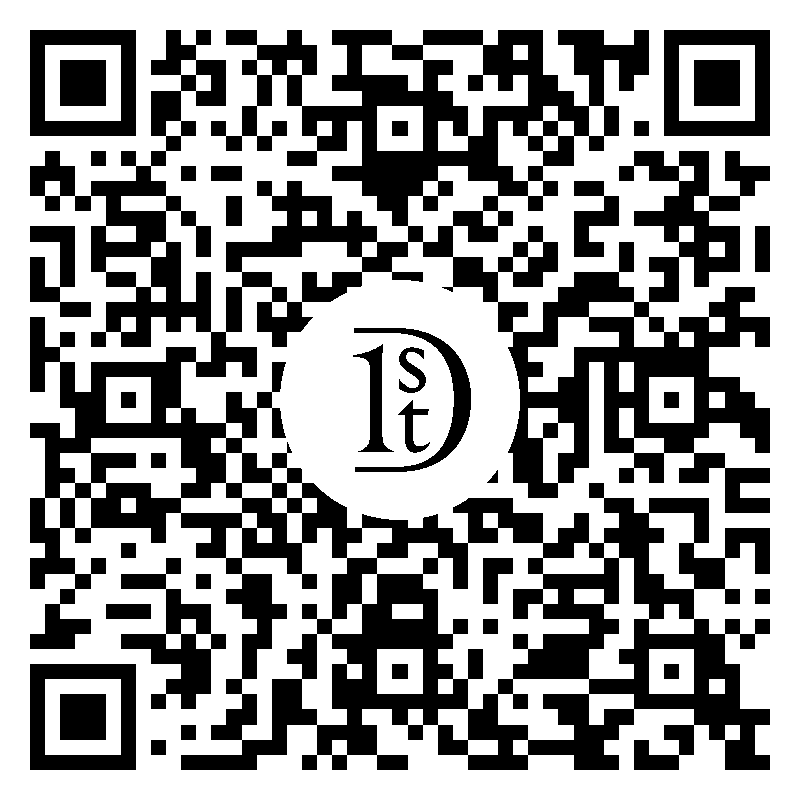 This one is signed and has the name of the city Meron hand written on it. It is printed on a wove matte paper. Ya'acov Kaszemacher, well-known artist and photographer whose unique images of Hasidic festivities are fascinating to view, and offer one an opportunity to peek into the community during its most joyous moments. Yaakov Kaszemacher was born in France to Jewish Polish refugees who raised him in a secular environment. He became involved with the beatniks of the ‘50s and then the hippies of the ‘60s, both in the nightclubs of St. Germain Des Pres in Paris and then in Greenwich Village in New York. He embarked on a spiritual quest in 1971 and decided to live in Tzfat where he infused his artwork with Jewish, Hassidic and Kabbalistic content. Kaszemacher began to experiment with different art styles in the ‘50s and ‘60s. He varied his techniques and mediums but mostly favored bold colors and hard edges in an Op Art constructionist approach. After his religious awakening he continued to use these techniques to express mathematical and mystical themes. He saw his Kinetic art as a meditative support and created his works in a way that each design could include multi-layered religious significance. Kaszemacher’s works are often concentric or circular and are frequently used as Kabbala mandalas - mystical circles employed as visual stimulation for meditation. Kaszemacher was raised in Paris, and joined the beatnik artists of the '50s. He migrated to New York City in the '60s, where he easily melded with the counter-culture artists of the Greenwich Village. During his time in New York, his art flourished as he experimented with the psychedelic styles and special effects which were becoming popular. While in New York he also began to work with photography. Kaszemacher looked like an old-world Hassid, but his art remains pure 21st century. He was one of the first artists in Tzfat to combine his study of Kabbalah with his art, and many of his works have deep mystical meanings. reminiscent of the works of Vasarely and Yaacov Agam.

1stDibs Buyer Protection Guaranteed
If your item arrives not as described, we’ll work with you and the seller to make it right. Learn more
About the Seller
4.9 / 5
Located in Bal Harbour, FL
Platinum Seller
This distinction is for experienced sellers who continually surpass customer expectations.
Established in 1995
1stDibs seller since 2014
742 sales on 1stDibs
Typical response time: 1 hour
More From This Seller
View All From Seller

THE WHO, PARIS, 1976
Located in Aventura, FL
Category

Price Upon Request
0
I Am Alpha
By David Yarrow
Located in Greenwich, CT
Category

Price Upon Request
0
The Cave
By David Yarrow
Located in Greenwich, CT
Category