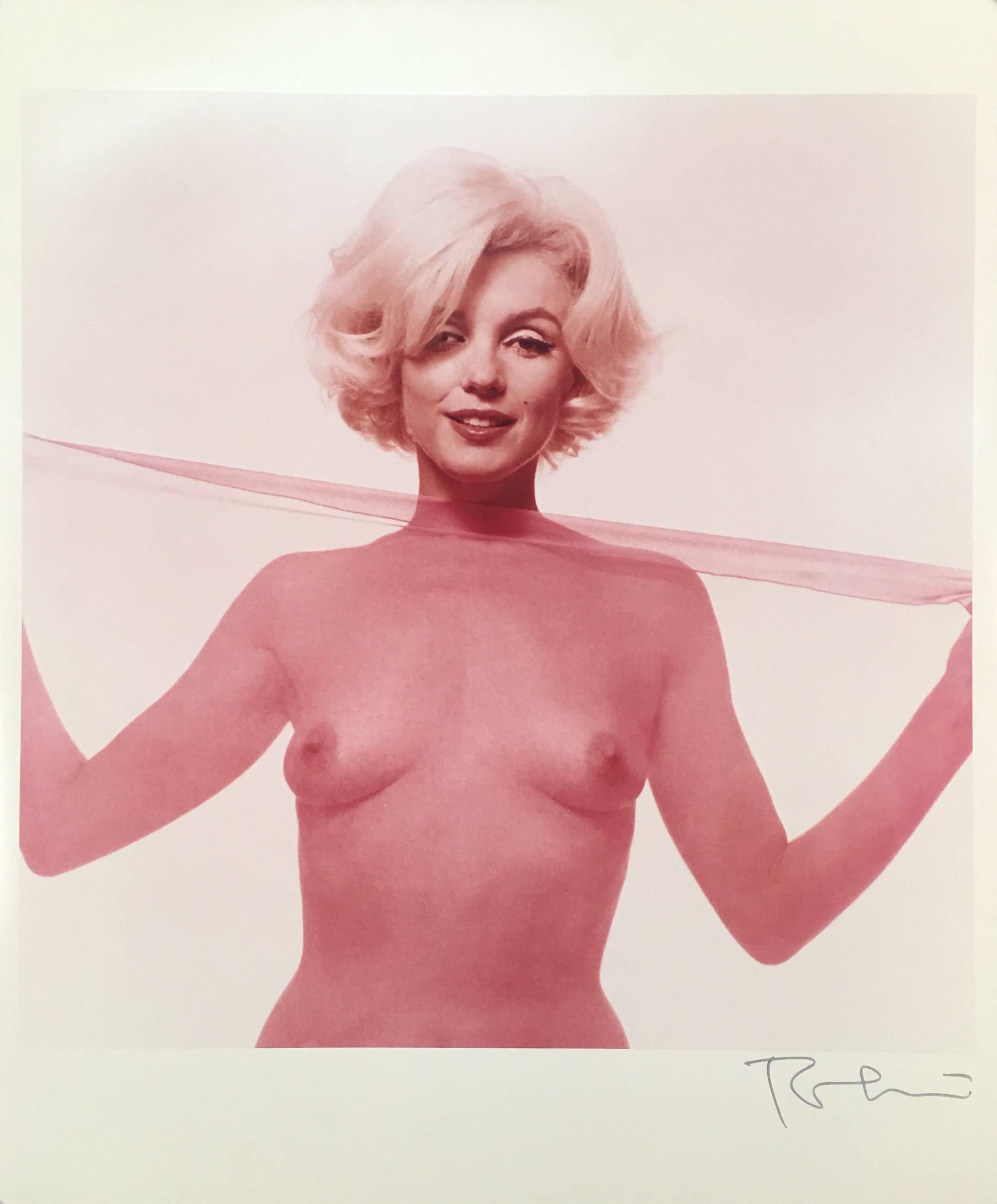 Stefanie Schneider - A lonely and deserted Place - The Girl behind the White Picket Fence, Polaroid 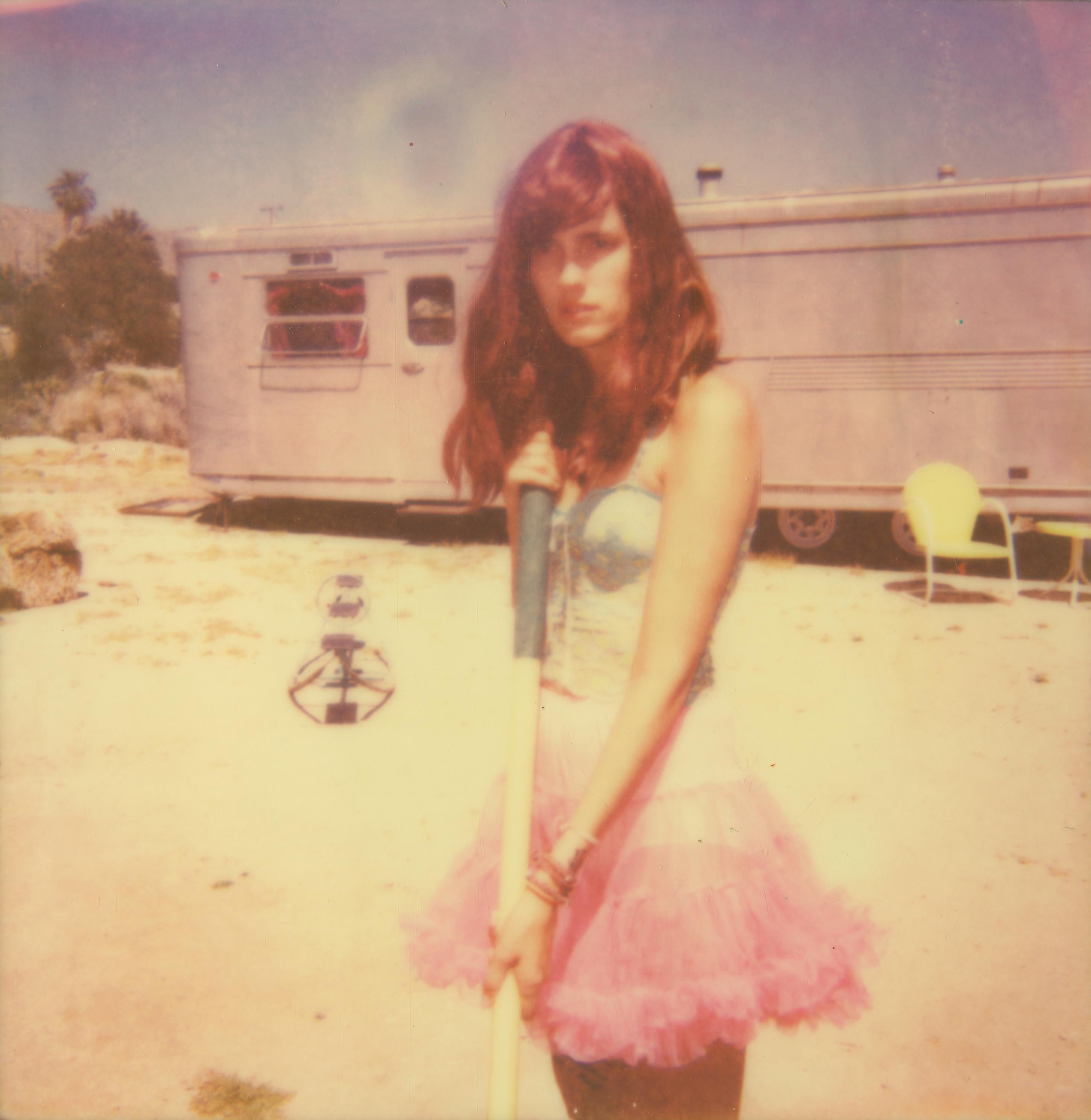 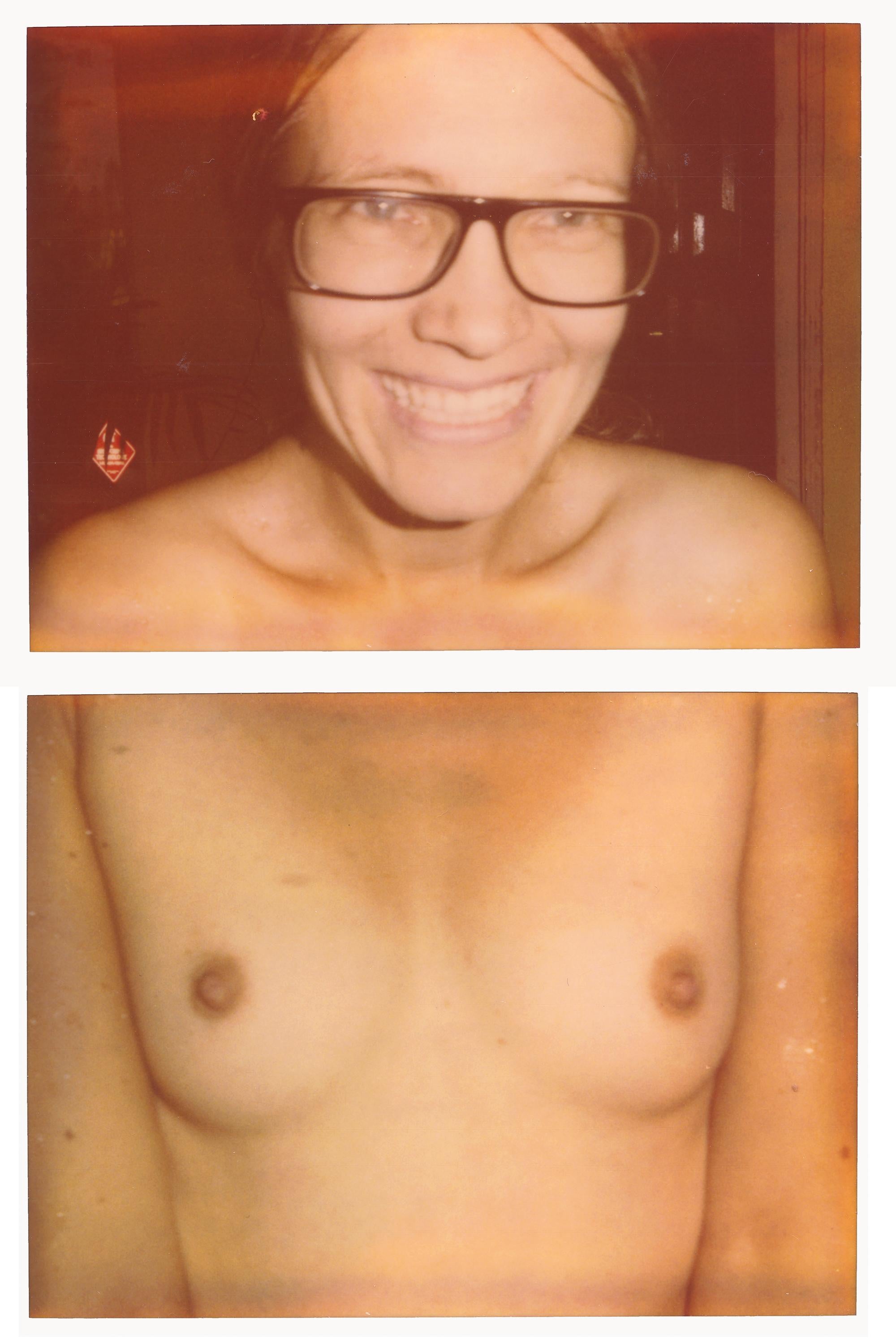 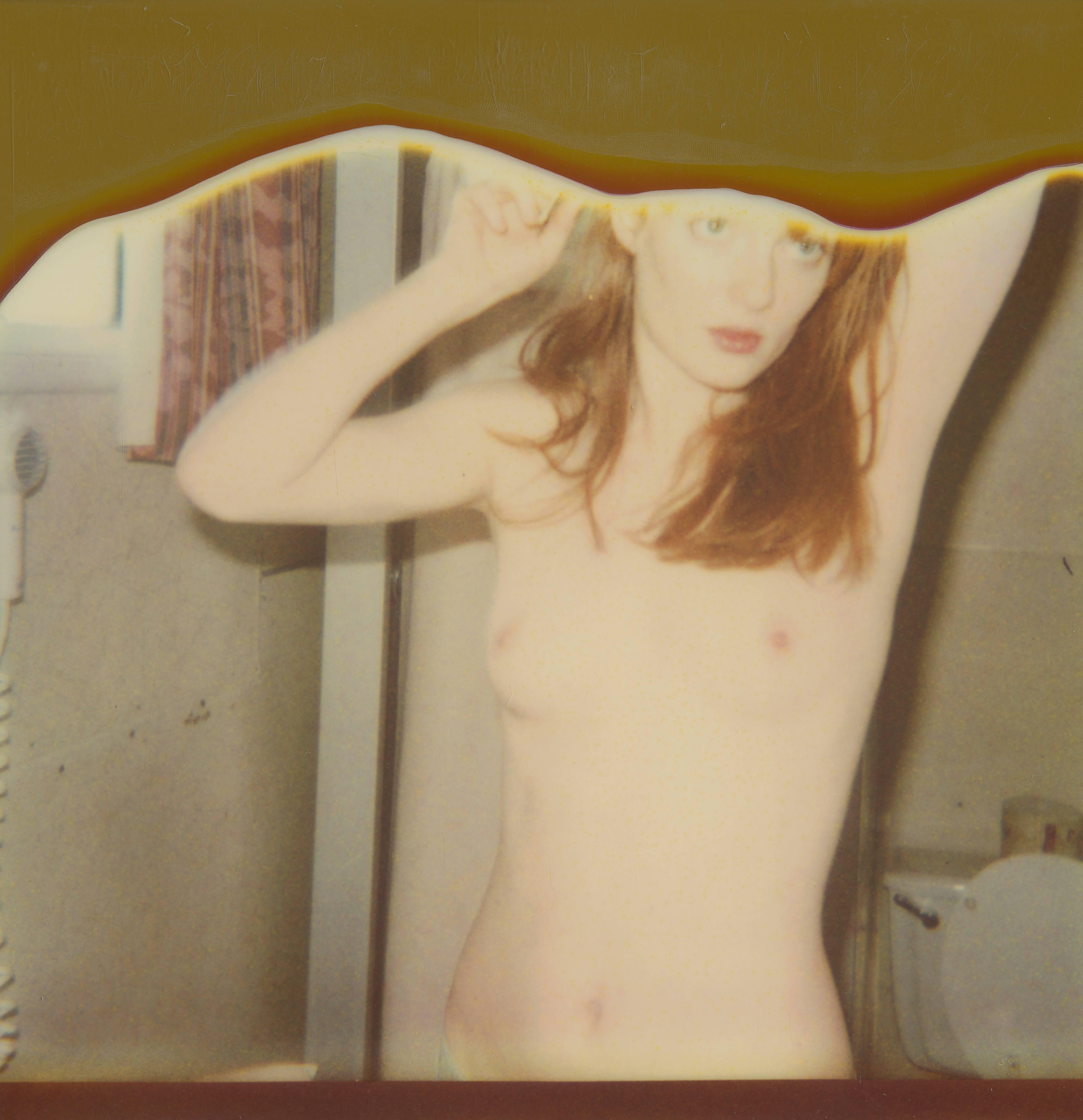 Stefanie Schneider - The Girl I (The Girl behind the White Picket Fence), 128x125cm 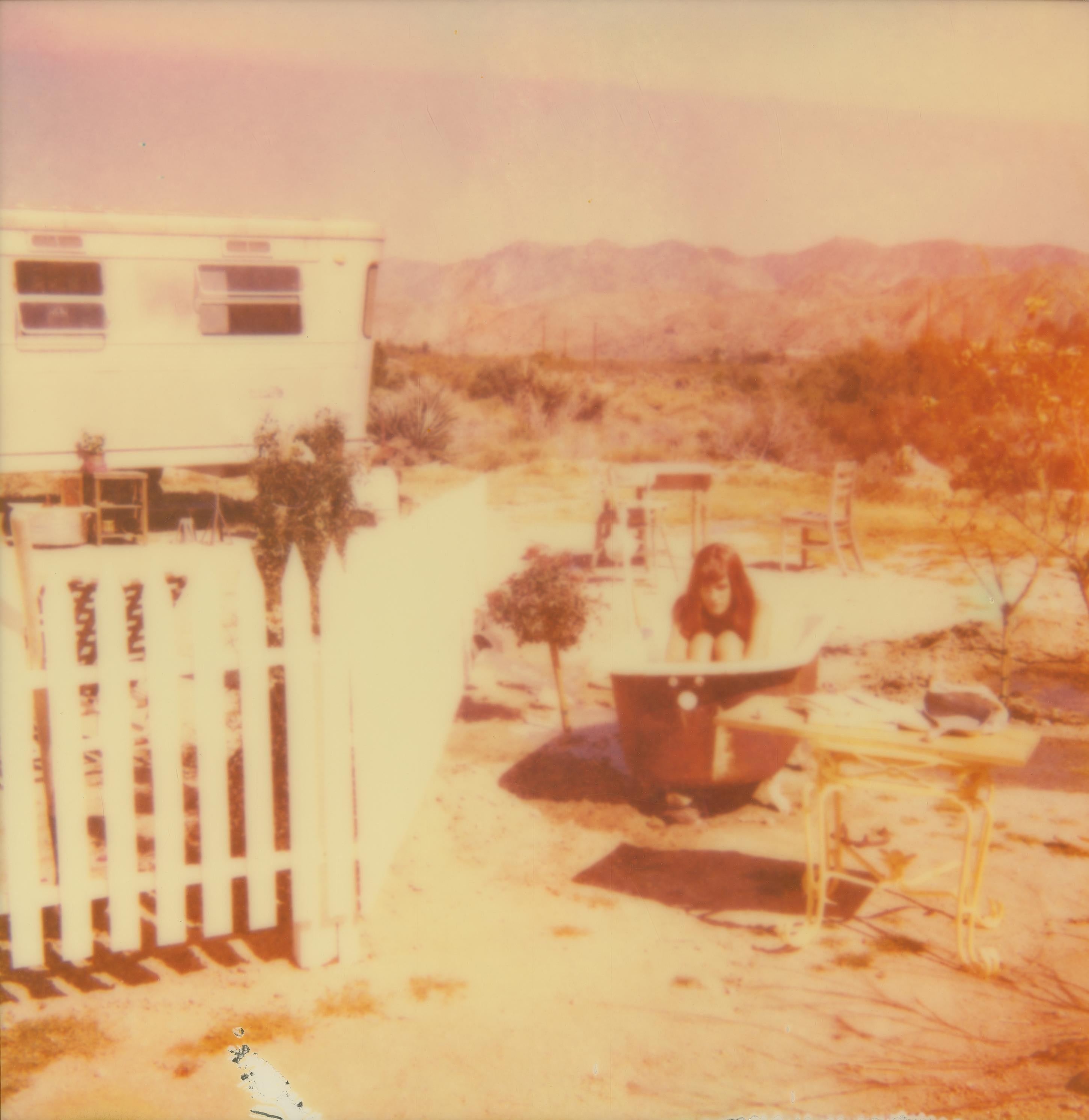 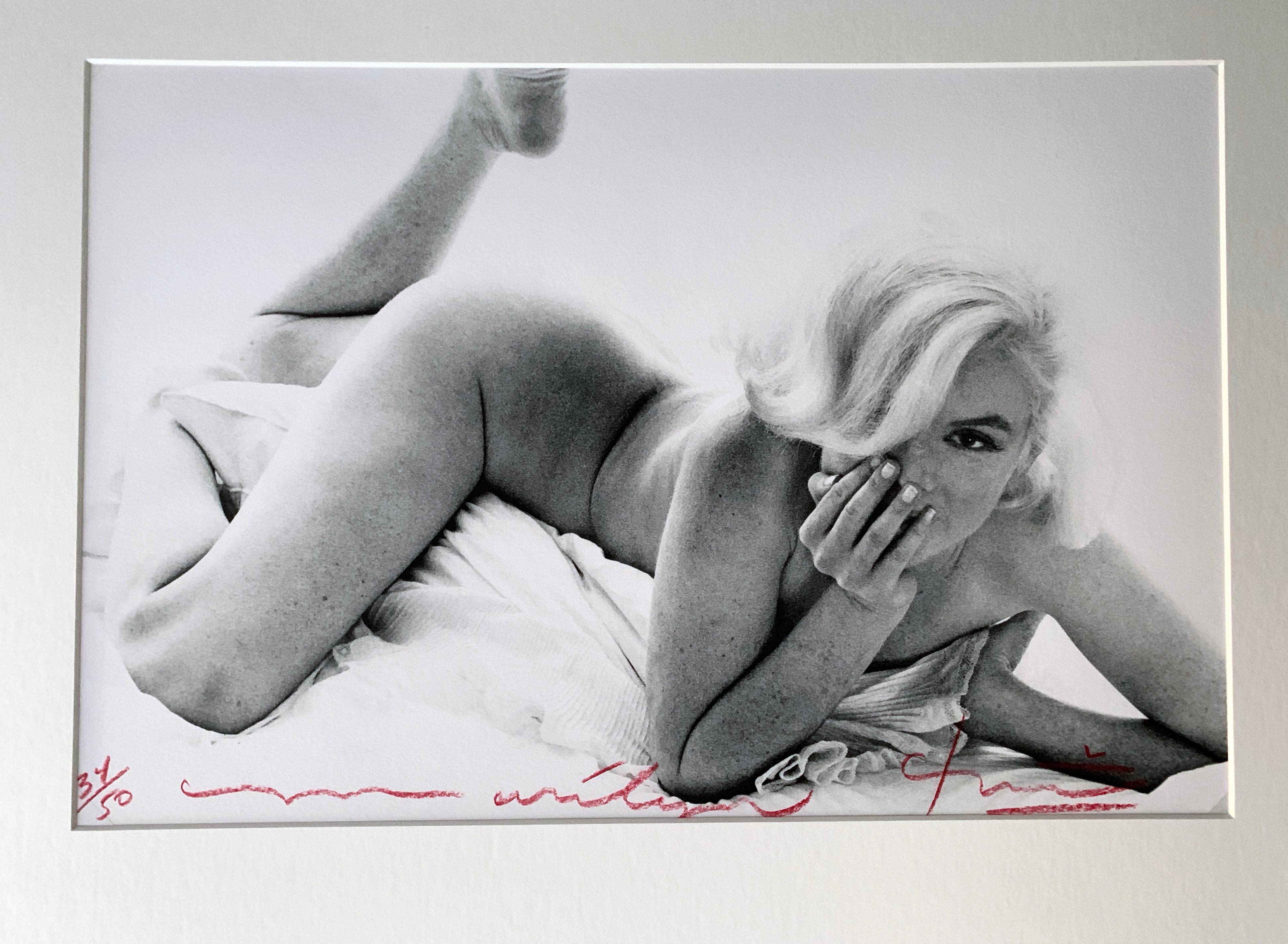 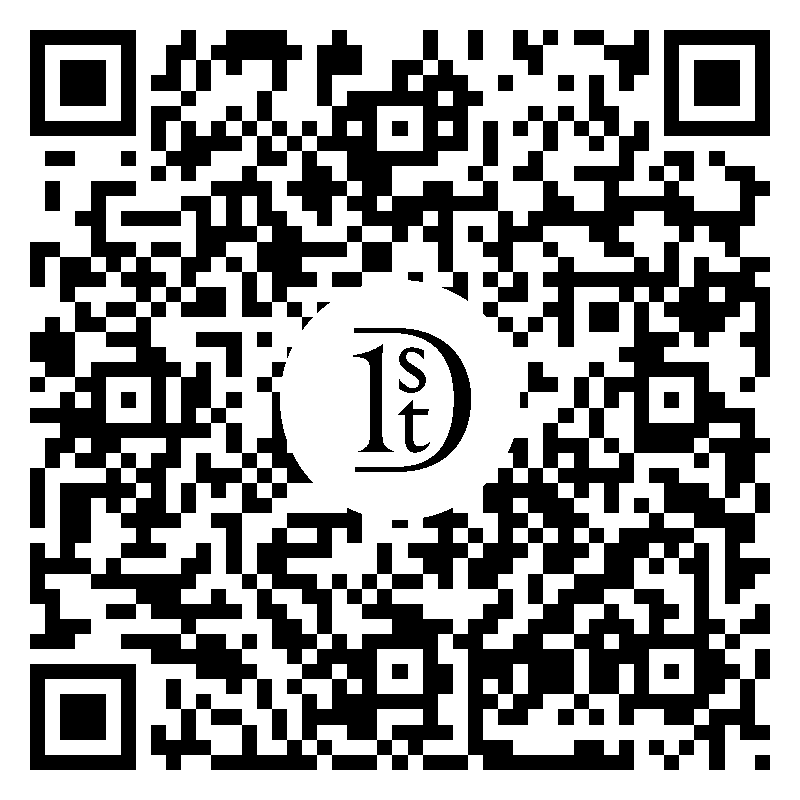 Signed in gold pen on image front (recto) by Bert Stern and printed in 2012, the photograph captures Marilyn Monroe in a last group of portraits taken six weeks before her death. From The Last Sitting for Vogue, Marilyn Monroe Nude on the Bed, 1962 by Bert Stern is an archival print, 13" x 19," numbered 22/50, signed, dated, and numbered on recto (back of photo) by the photographer. June 1, 2021 marked the 95th birthday anniversary of actress Marilyn Monroe. Happy birthday MM! *** Artist’s Bio: "Bert Stern (1929-2013) pioneered a photographic aesthetic, with emotionally direct images that strove not only to showcase the human figure but also to capture a sense of the subject's psychology. ""What makes a great model is her need, her desire; and it's exciting to photograph desire,"" Stern once said. American photographer Stern was one of the last artists to photograph Marilyn Monroe, in June and July 1962 for Vogue magazine. Monroe died in August 1962. These sessions became known as The Last Sitting. The 2571 photographs taken during these sessions were published in Marilyn Monroe - The Complete Last Sitting (1992)." *** Available at 99Prints NYC an online art marketplace for today’s collector of contemporary art, works on paper, original and limited edition photography. Based in New York City, 99Prints ships worldwide.

$8,645
Pattaya, Thailand
Located in Morongo Valley, CA
Pattaya, Thailand 1988 - 25x20cm, Edition of 10, digital C-Print based on a 35mm negative. Signed on back with Certificate. Not mounted.
Category

$438
Bangkok, Thailand
Located in Morongo Valley, CA
Bangkok, Thailand, 1988 - 20x31cm, Edition of 10, digital C-Print based on a 35mm negative. Signed on back with Certificate. Not mounted.
Category

$350 Sale Price
20% Off
Marilyn: Pink Scarf, Bert Stern
By Bert Stern
Located in New York, NY
From a negative taken just six weeks before Marilyn Monroe’s death, Bert Stern was commissioned by Vogue Magazine in 1962 to shoot what was to become known as The Last Sitting.  This...
Category