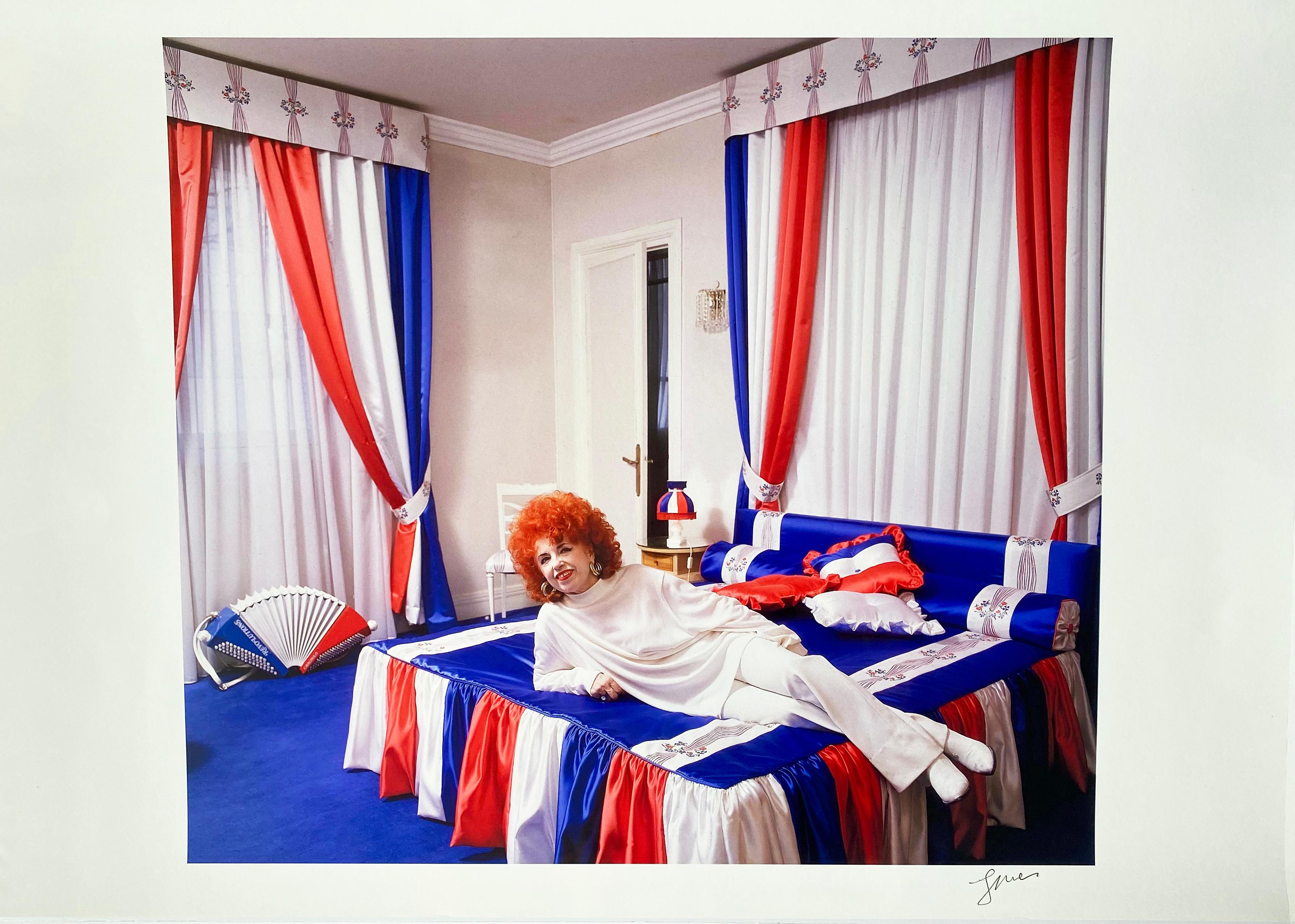 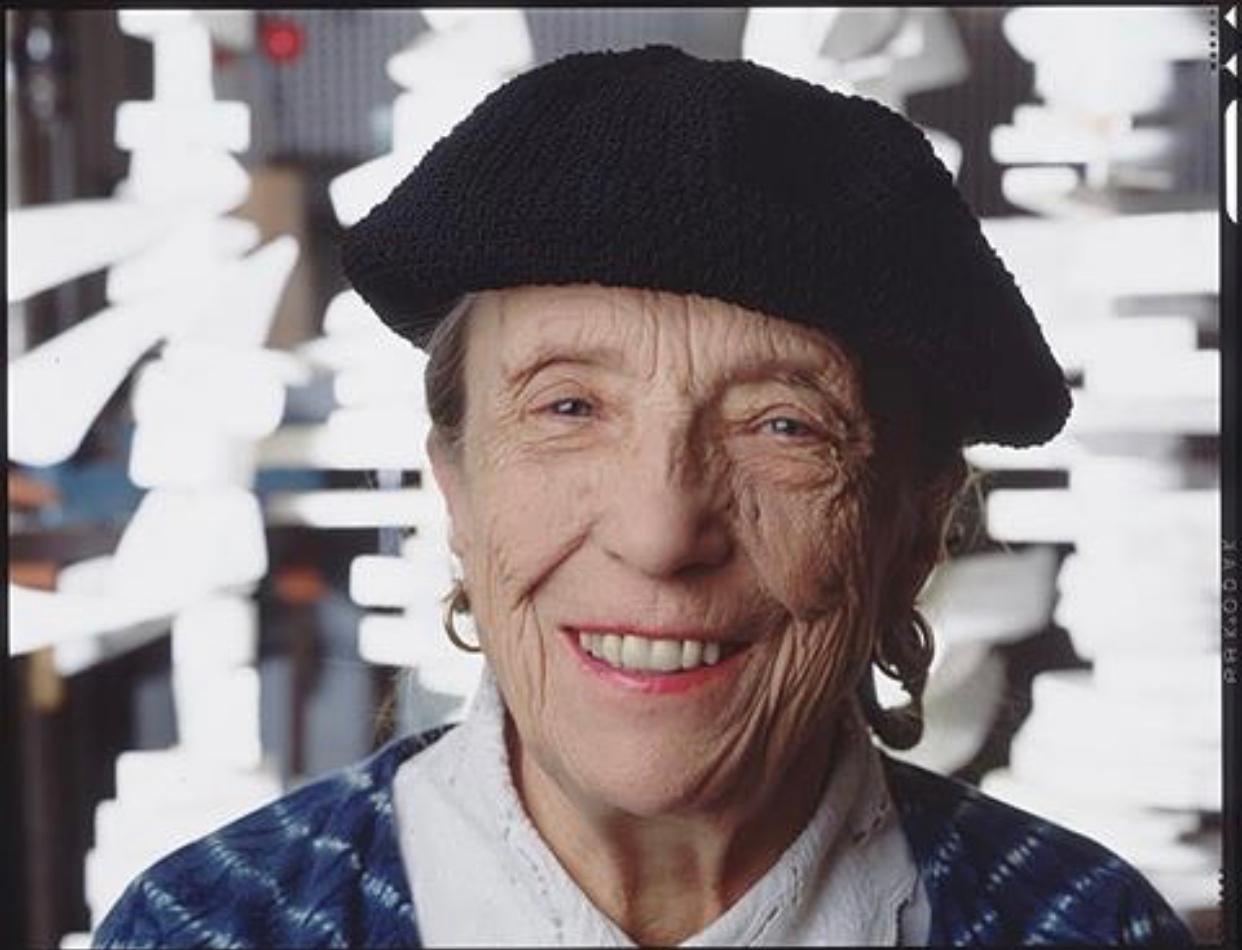 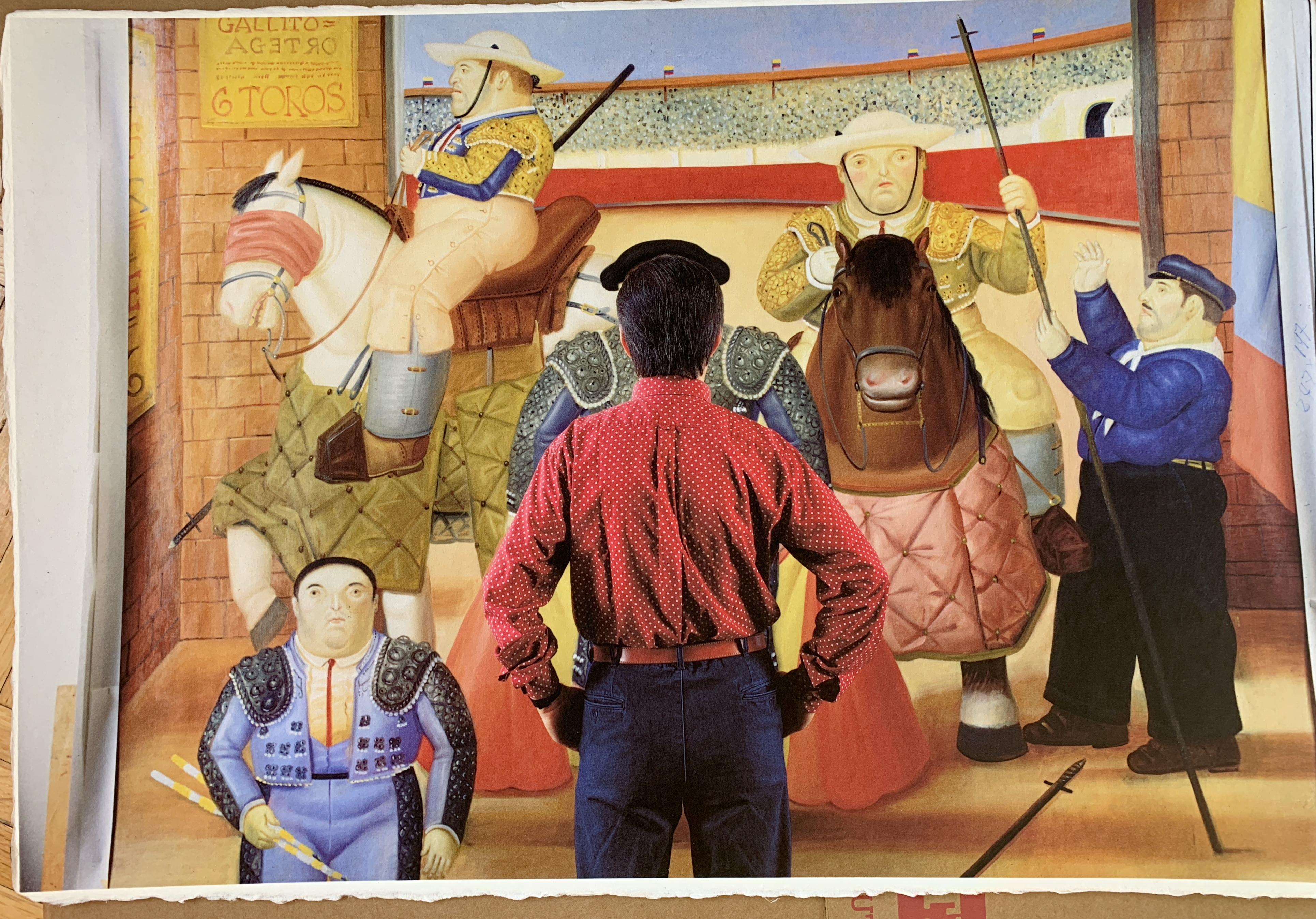 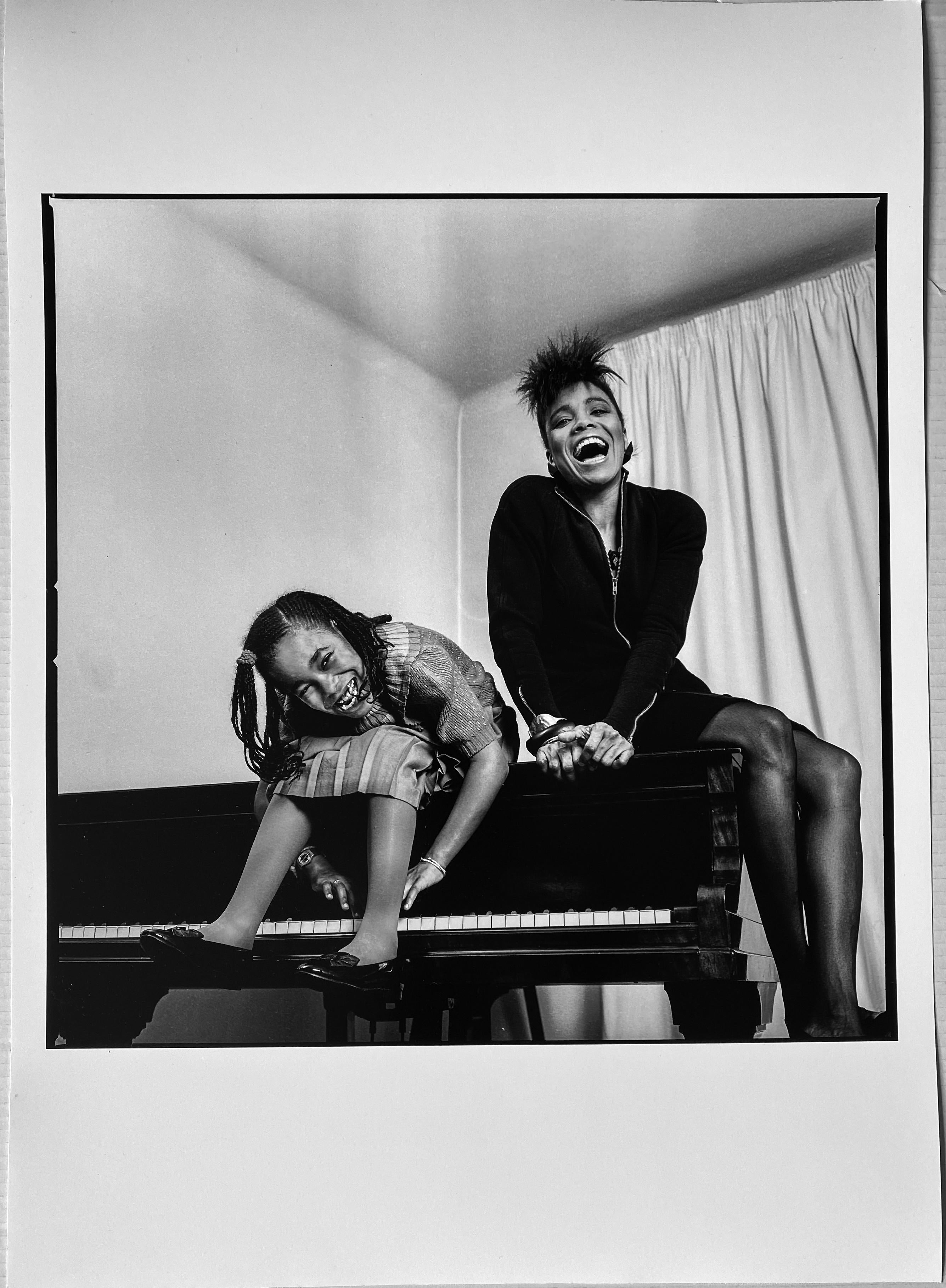 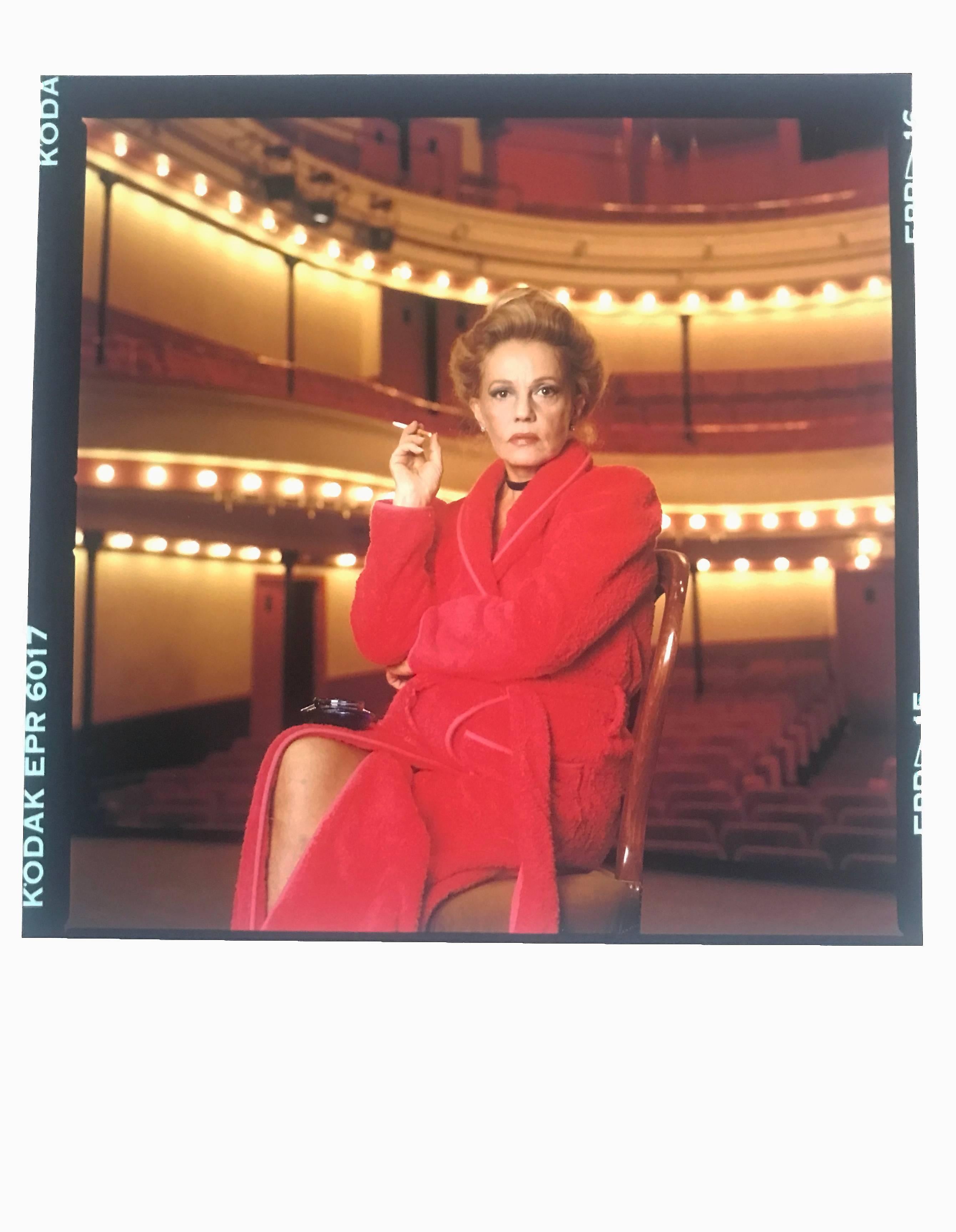 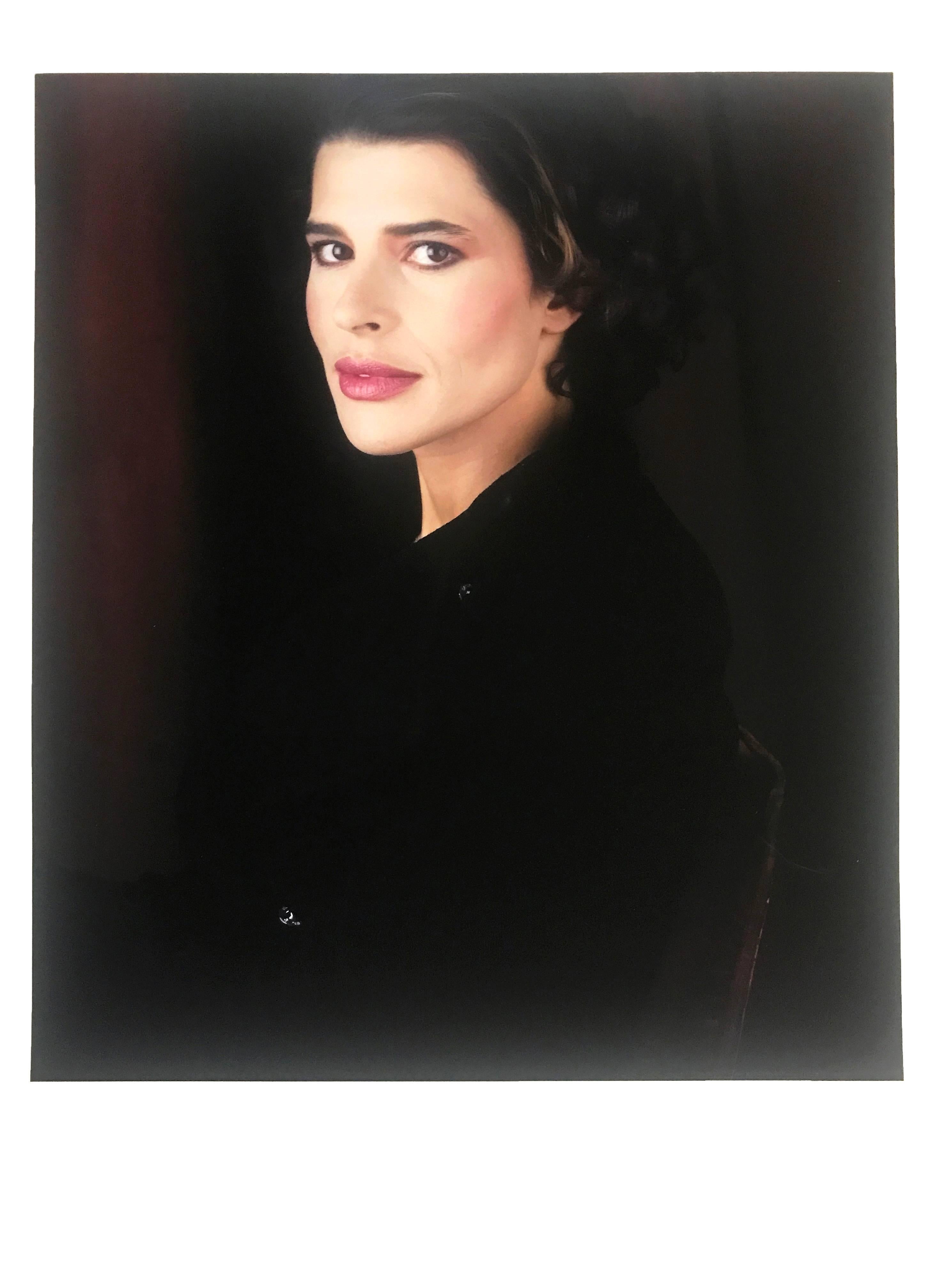 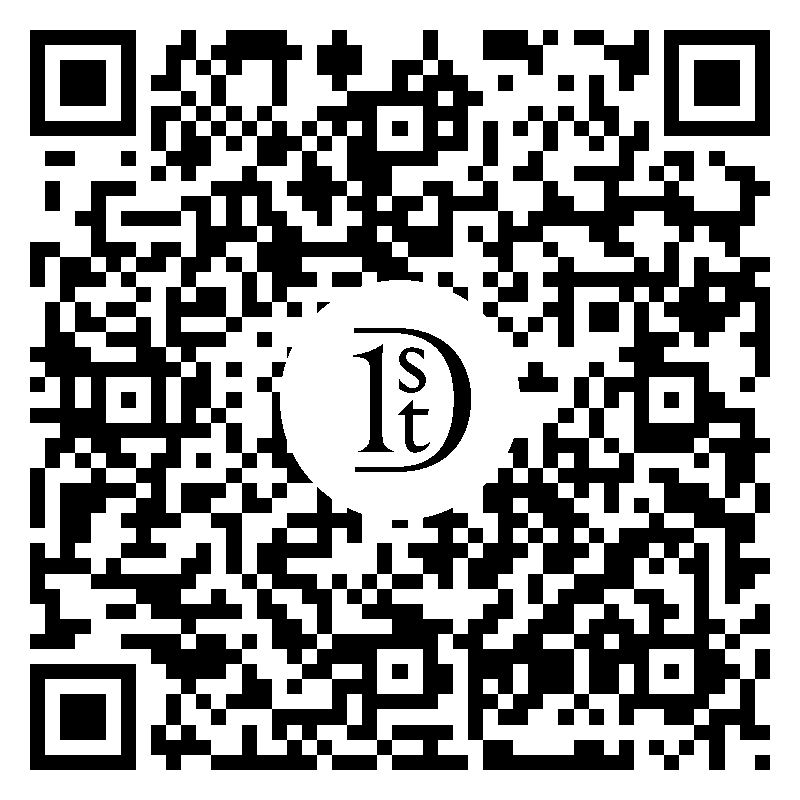 Marc Chagall in His Studio, France, 1984 by Jean-Michel Voge is a 23.4" x 16.5" archival pigment print edition 2/5 printed by the artist on Japanese Awagami handmade paper -- signed by the photographer, titled, and dated on verso (photo back). One of the most celebrated 20th Century artists, French painter Marc Chagall (1887-1985) was photographed in his studio at 97 years old in Saint-Paul-de-Vence, France in 1984. The painter, an early modernist, produced colorful playful works in eclectic genres that he synthesized from Cubism, Symbolism, Fauvism, and Surrealism. Pablo Picasso remarked in the 1950s that Chagall was the only painter remaining who understood color. Chagall saw his work as "not the dream of one people but of all humanity." *** Artist’s Bio: Jean-Michel (JM) Voge (b. 1949) is a fine art photographer, formerly editorial freelancer for magazines, such as Madame Figaro (1982-2010), Le Figaro Magazine, Point of View, Marie France, Town and Country, European Travel and LIFE, Fortune Magazine, and AD Spain. The French photographer published a critically-acclaimed monograph on portraits of Europeans, "Figures of Europe," which include portraits of influential Europeans through 1990. Among JM's personal projects, he photographed the Surma tribe in the Omo Valley in Ethiopia, Africa and the Sumo in Tokyo. JM travels for much of his material including extended trips to Greenland. *** Available exclusively at 99Prints NYC an online art marketplace for today’s collector of contemporary art, works on paper, original and limited edition photography. Based in New York City, 99Prints ships worldwide.

1stDibs Buyer Protection Guaranteed
If your item arrives not as described, we’ll work with you and the seller to make it right. Learn More
About the Seller
4.9
Located in New york, NY
Vetted Seller
These experienced sellers undergo a comprehensive evaluation by our team of in-house experts.
Established in 2012
1stDibs seller since 2017
79 sales on 1stDibs
Typical response time: 1 hour
More From This Seller